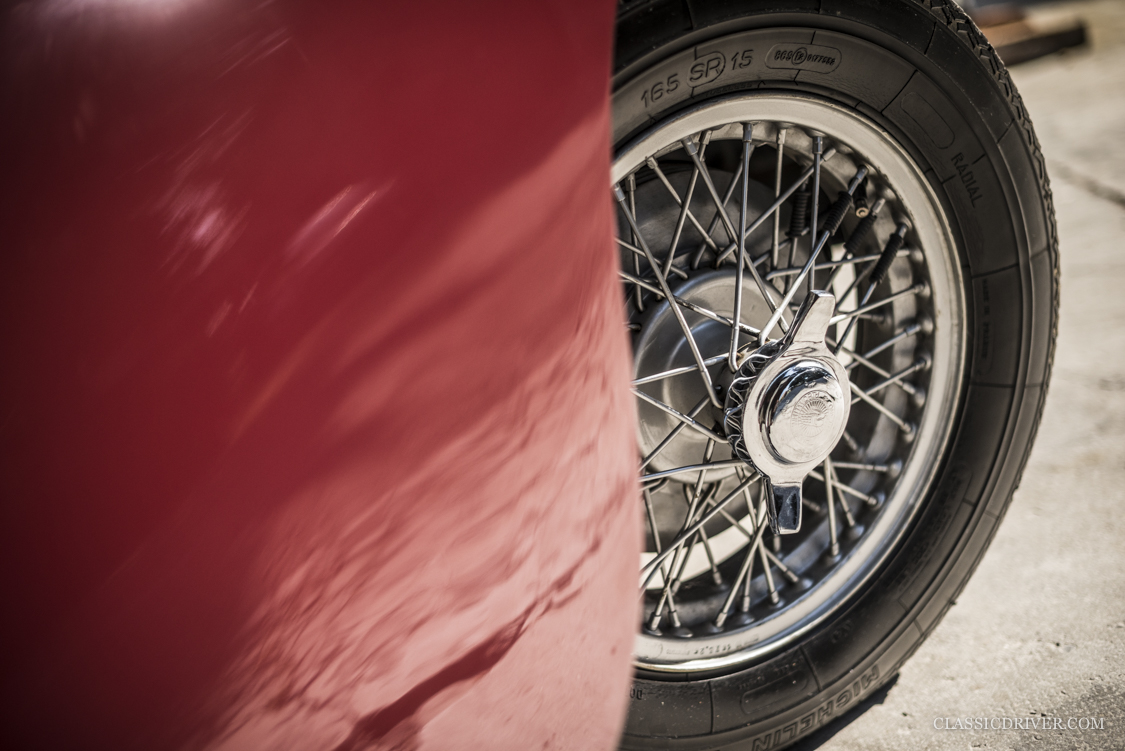 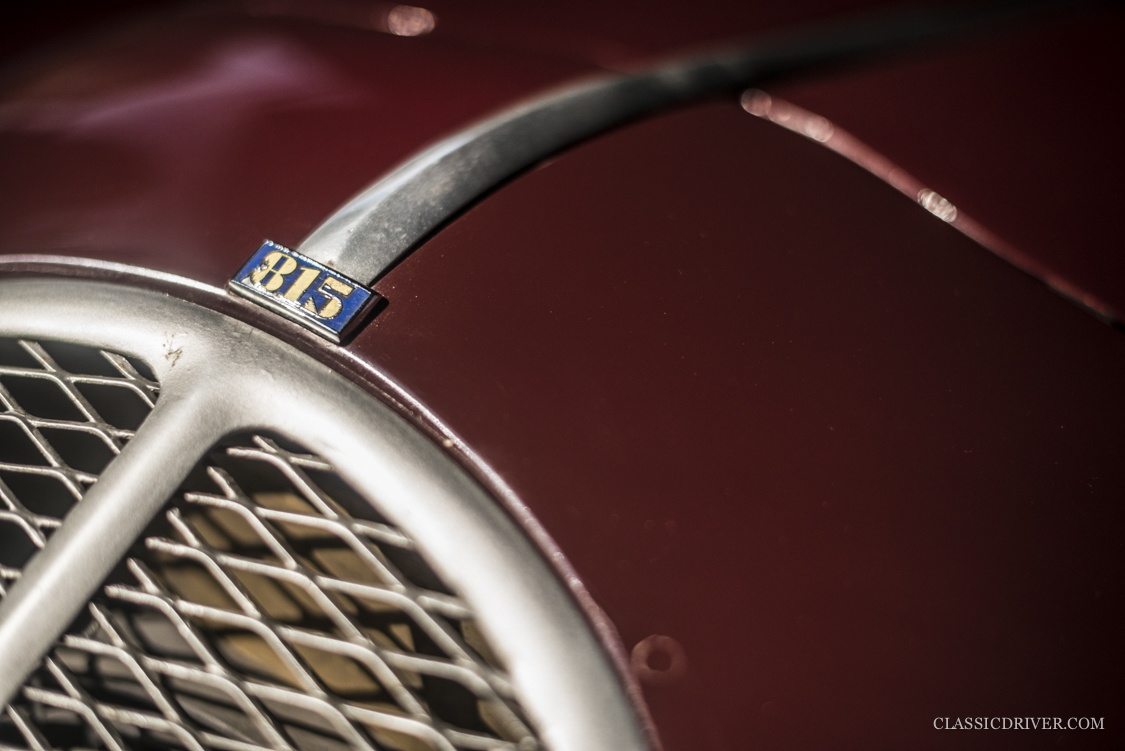 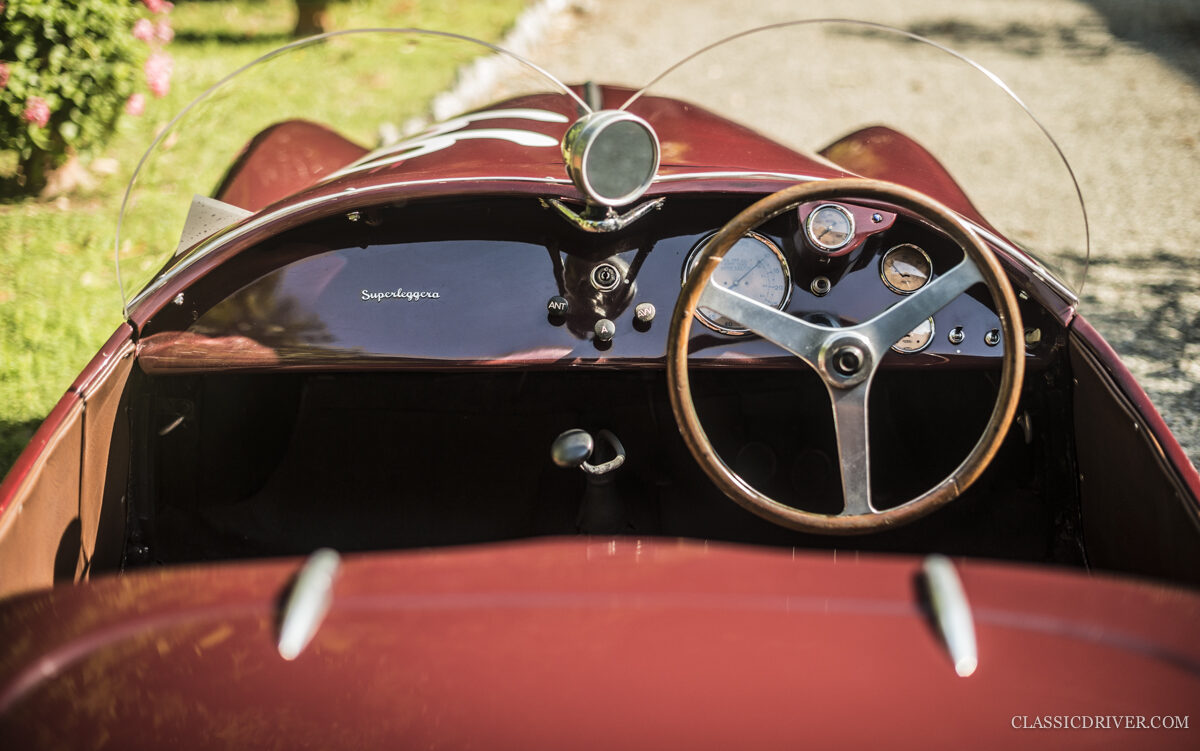 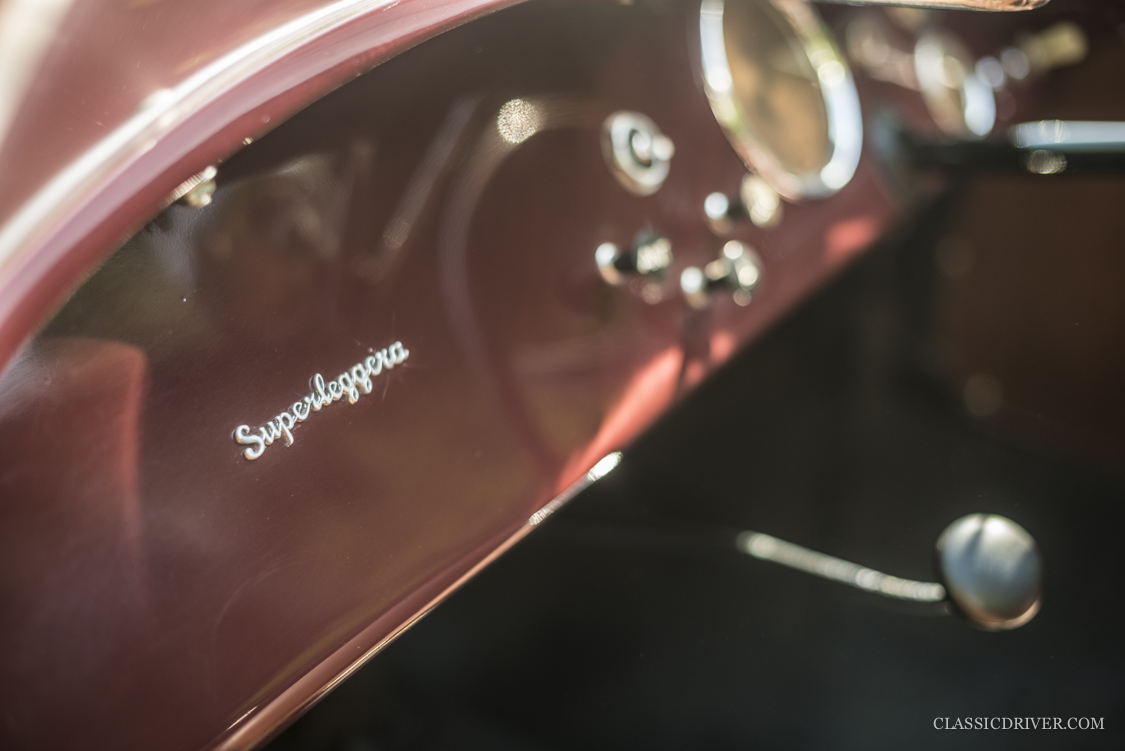 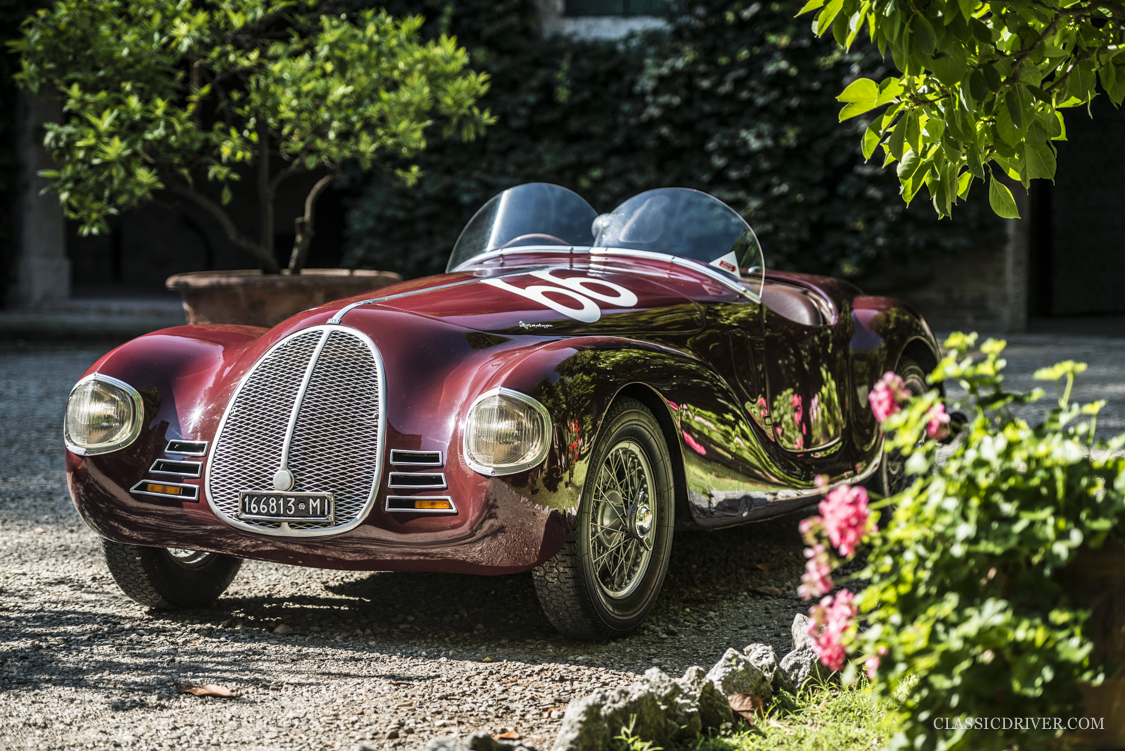 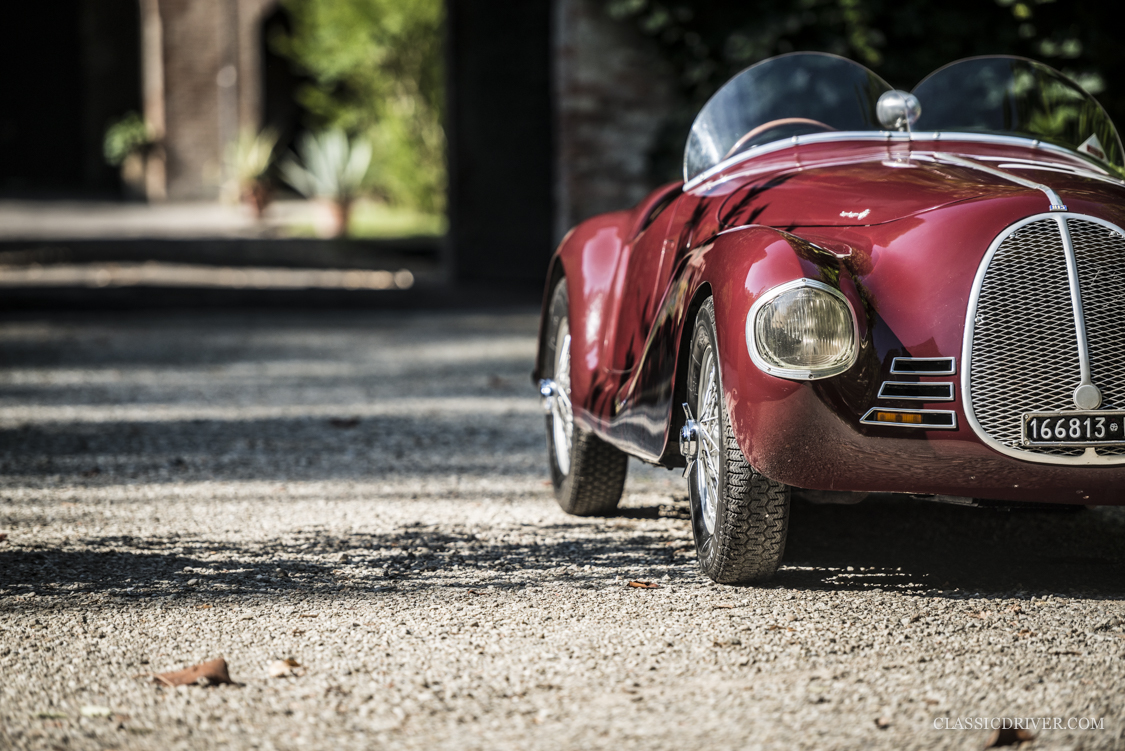 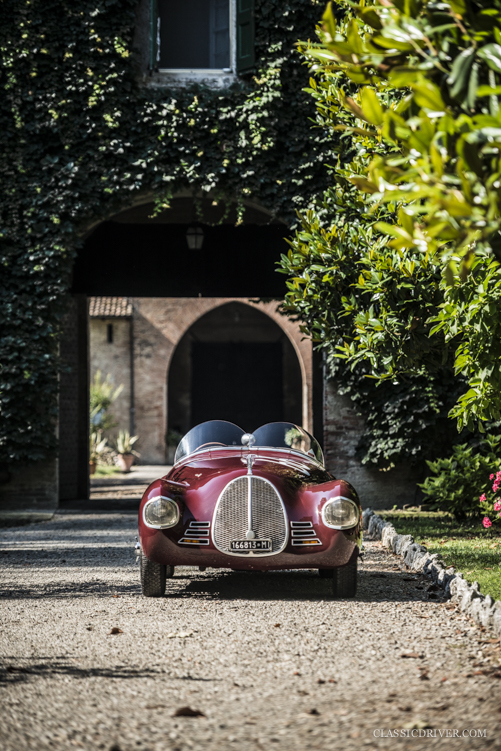 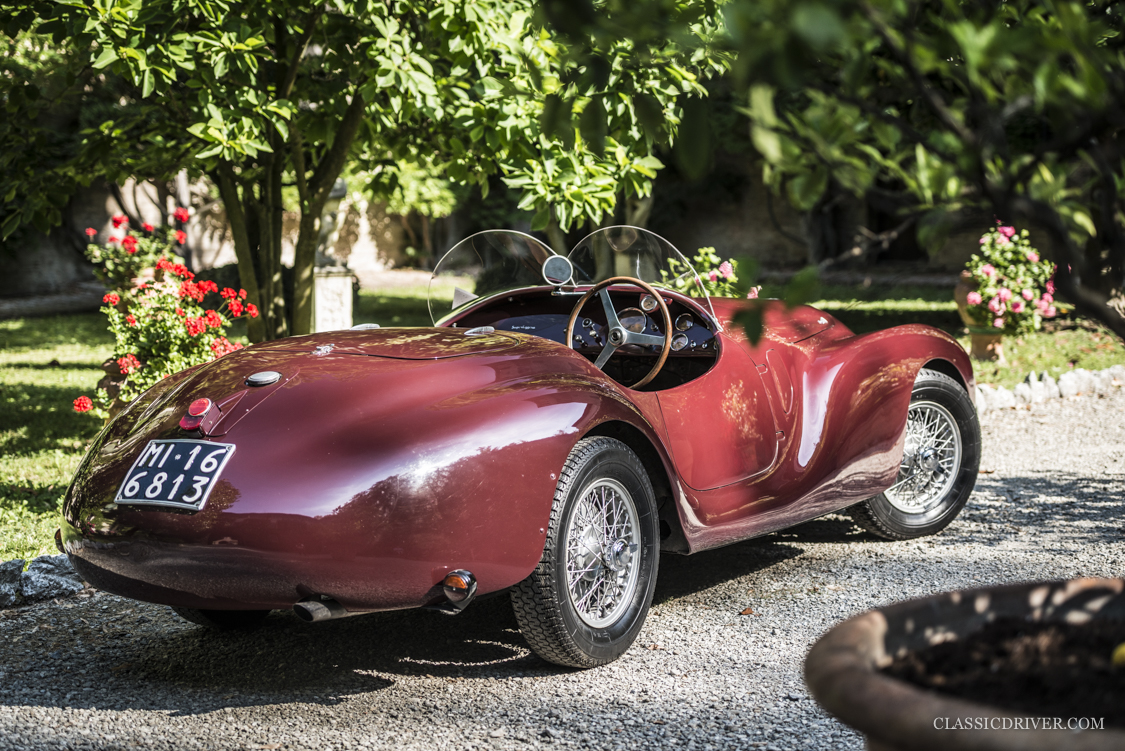 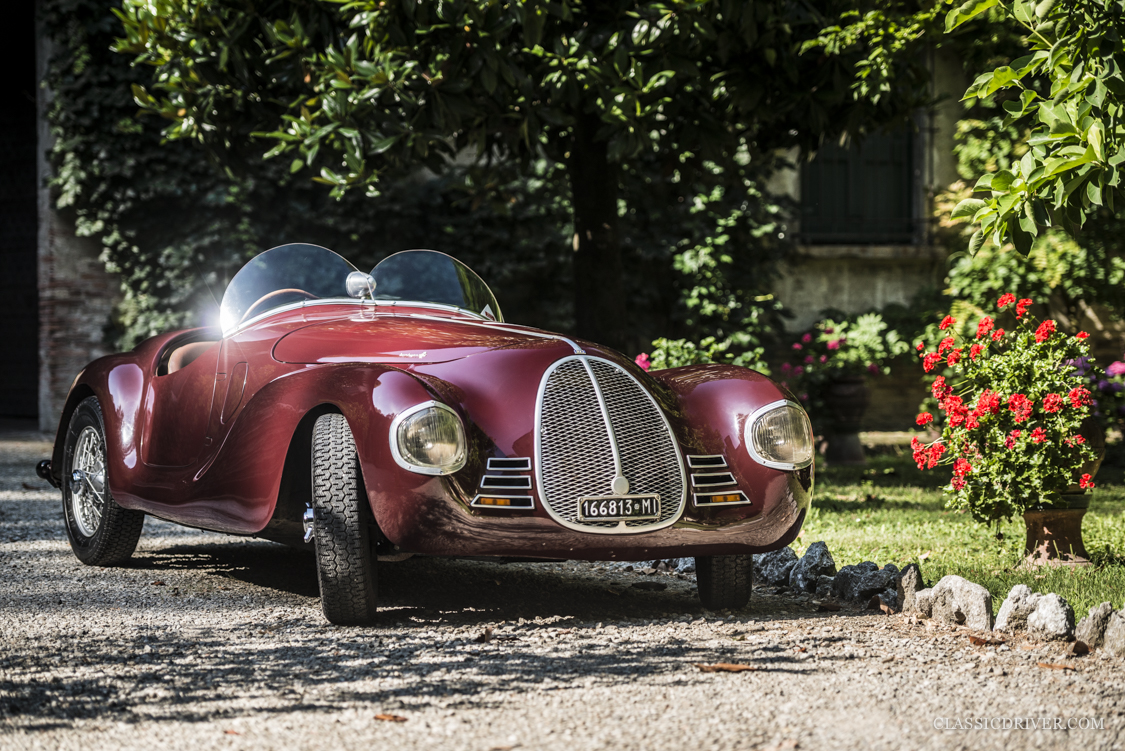 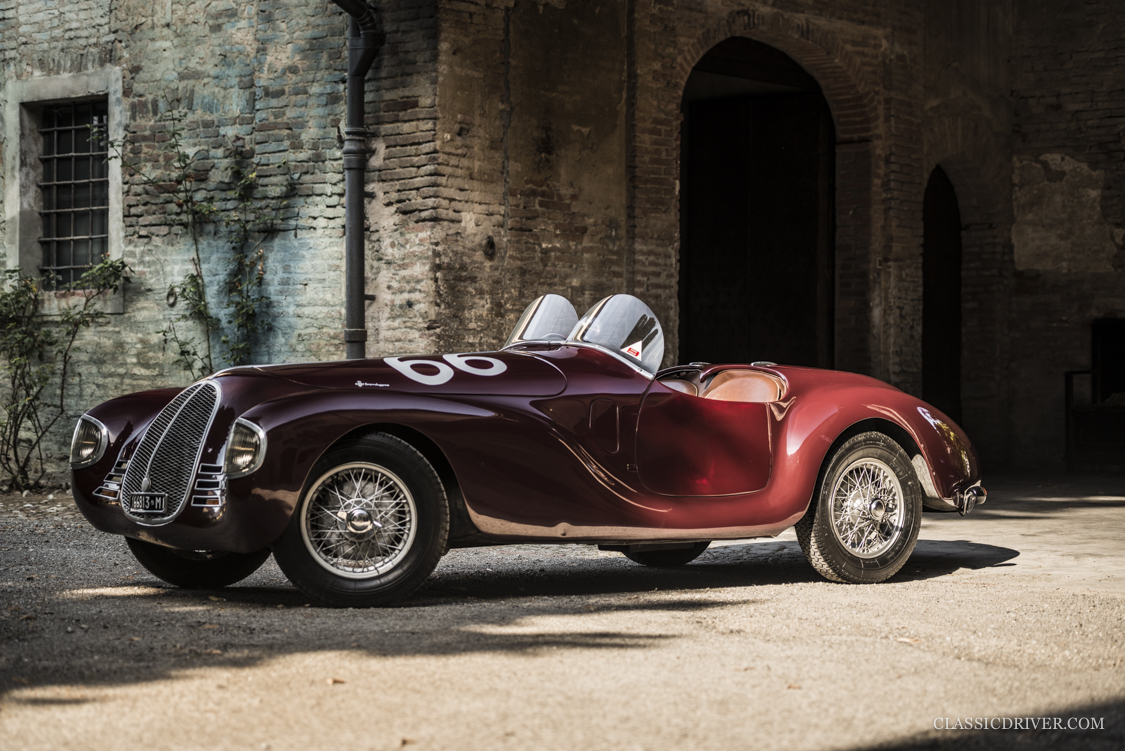 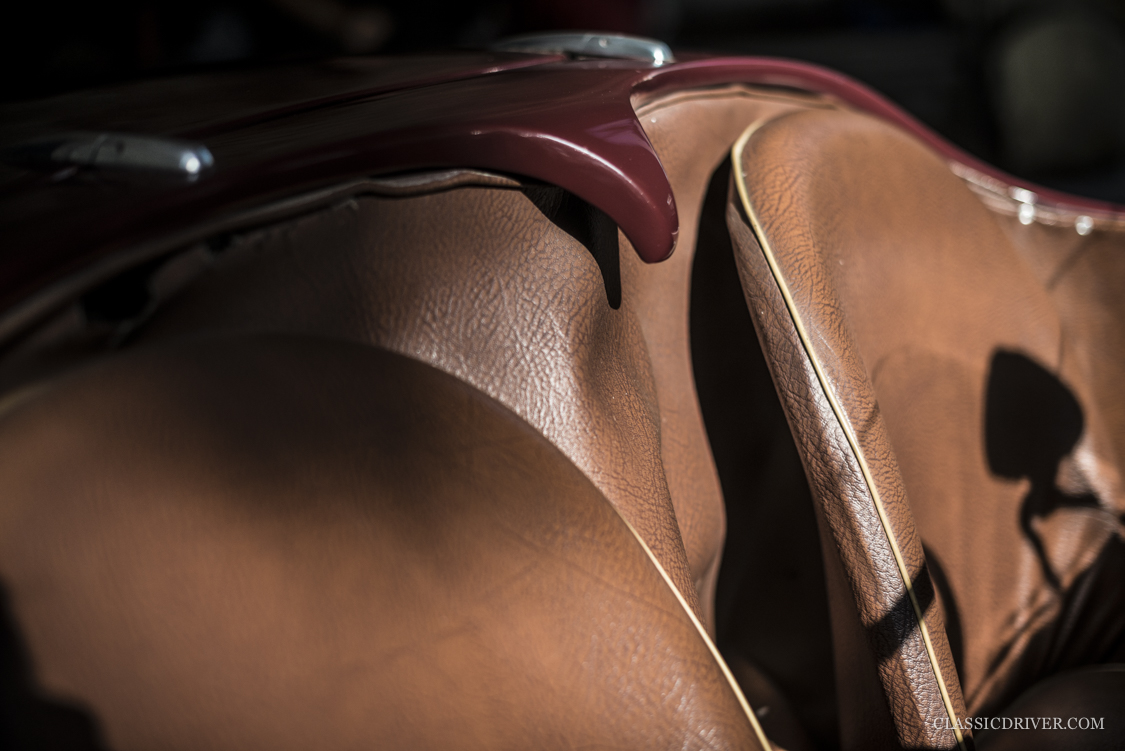 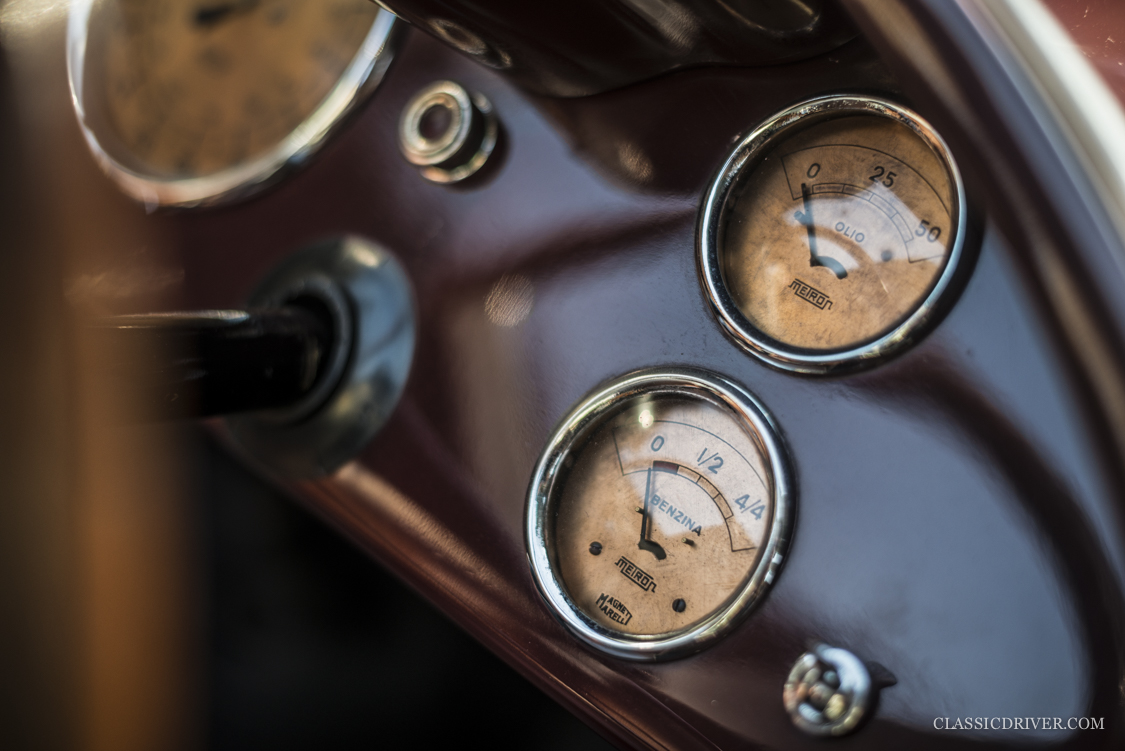 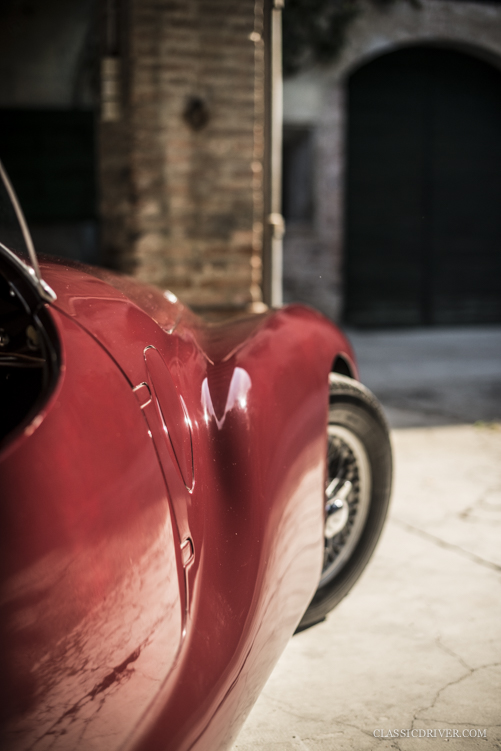 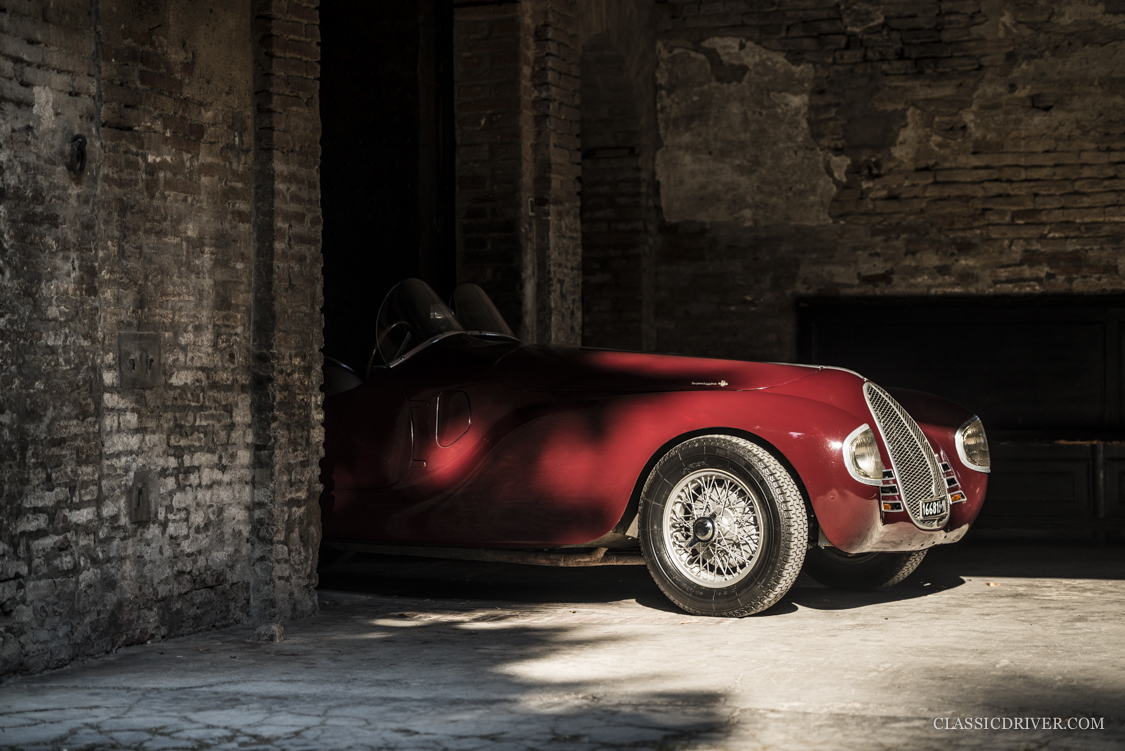 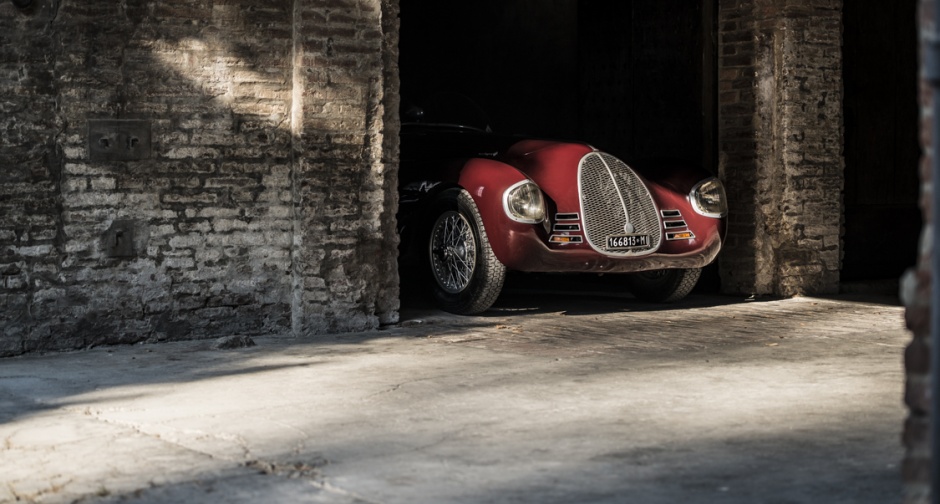 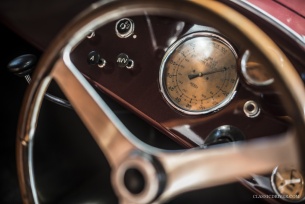 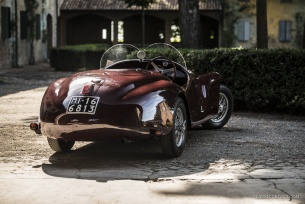 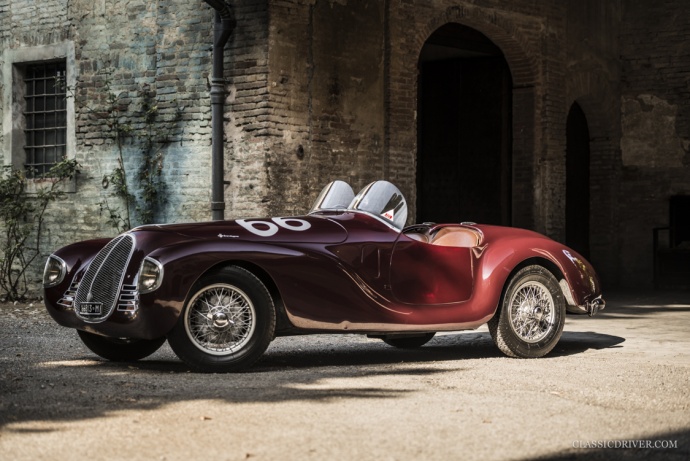 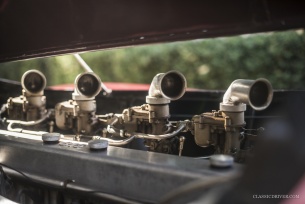 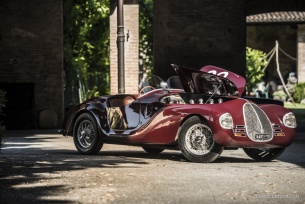 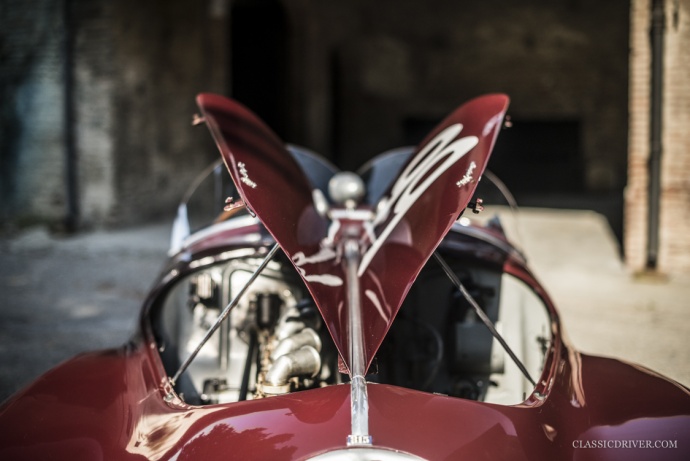 As any Ferrari fan can tell you, the first car to wear the Ferrari badge was the 1947 125 S. However, seven years before, Enzo Ferrari created the Auto Avio 815. Although it never bore his name, but it could be called the very first Ferrari.

After leaving Alfa Romeo in 1939, Enzo agreed not to use the Ferrari name nor be involved in motor racing for four years. While the official line is that Enzo “quit… to set up his own company”, he was in fact fired.

But this was 1939. There was dispute of an altogether more serious kind spreading across Europe. Enzo’s act of defiance was the result of a visit, in December 1939, from the young Alberto Ascari, who wanted Ferrari to build two sports cars for the 1940 Mille Miglia – one for himself, and one for his friend, Marchese Lotario Rangoni Macchiaveli di Modena.

Enzo agreed; and his decision was a gesture aimed not only at Alfa, but also at Maserati – which thanks to the Orsi family’s cash injection was being shifted to Modena, Enzo’s home territory. It was a move that must have infuriated Ferrari.

Since the Mille Miglia was scheduled for 28 April, they had just four months to create two racing cars from scratch. For this reason – and also because the regulations demanded that a production car chassis form the basis of the racer – the new cars were based on the Fiat 508C Ballila. The main problem was that the Ballila’s engine was far too small. So Alberto Massimino, a highly experienced designer and another victim of the Alfa revolt, came up with the plan of building a straight-eight engine block and topping it with a pair of modified Fiat Ballila cylinder heads. The new car’s name, 815, refers to the engine’s 8 cylinders and 1.5-litre capacity.

Meanwhile, the open-topped, large-grilled bodywork with its ultra-modern Plexiglas windscreen was styled by Carrozzeria Touring Superleggera, and the cars rode on Borrani wire wheels.

The potential of the cars was proved in the Mille Miglia itself, as both led the 1500cc class in turn, before suffering mechanical problems that forced them to withdraw  – hardly surprising when only four months previously, the two racers had been nothing but a twinkle in Enzo’s eye.

They were clearly worthy of further development, but Italy’s rapid entry into the on-going war put paid to any such plans. By 1945, Enzo was free to develop cars with his own name – the first being the famous Ferrari 125 S. While the official first Ferrari, the 125 S, was far more sophisticated than the 815, there’s little doubt that Enzo learnt a great deal from his act of defiance and the ‘secret’ Ferrari of 1940.

Only one of the two Auto Avio 815s still survives: the very first car, built for Ascari. It now resides in the outstanding Righini Collection, housed in a 15th Century castle near Modena