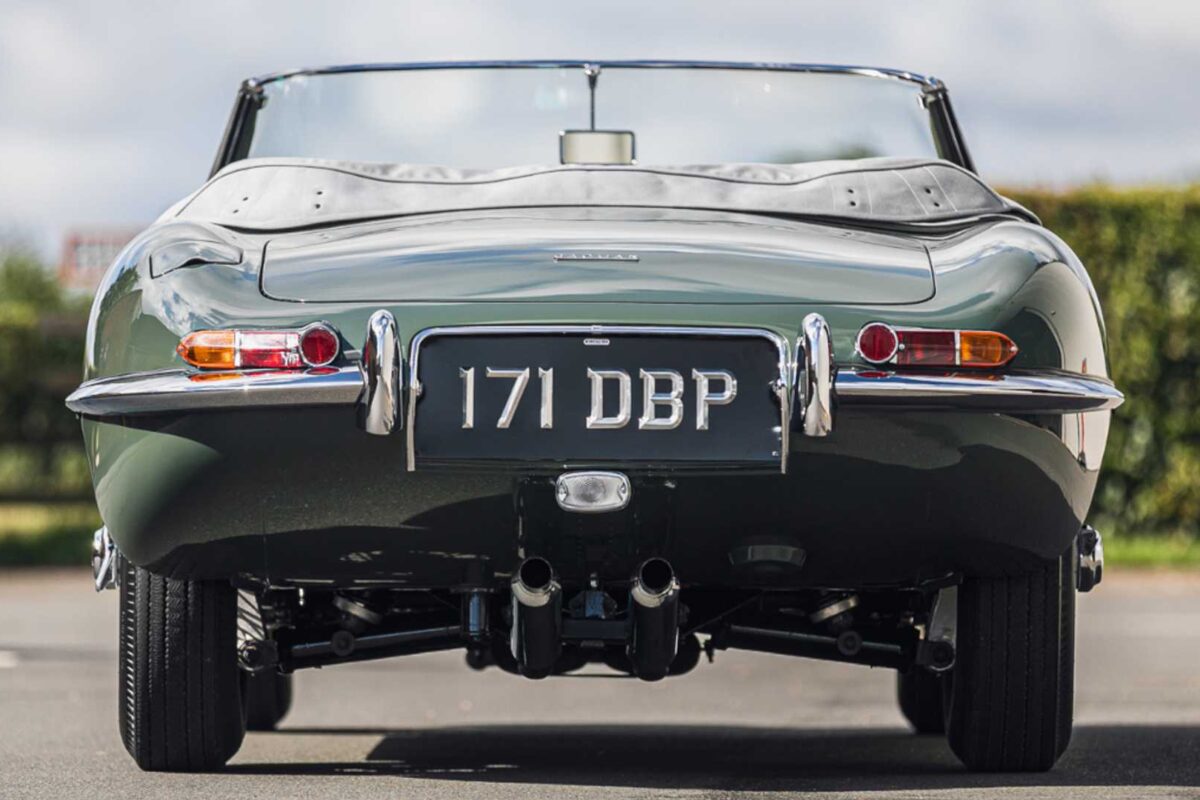 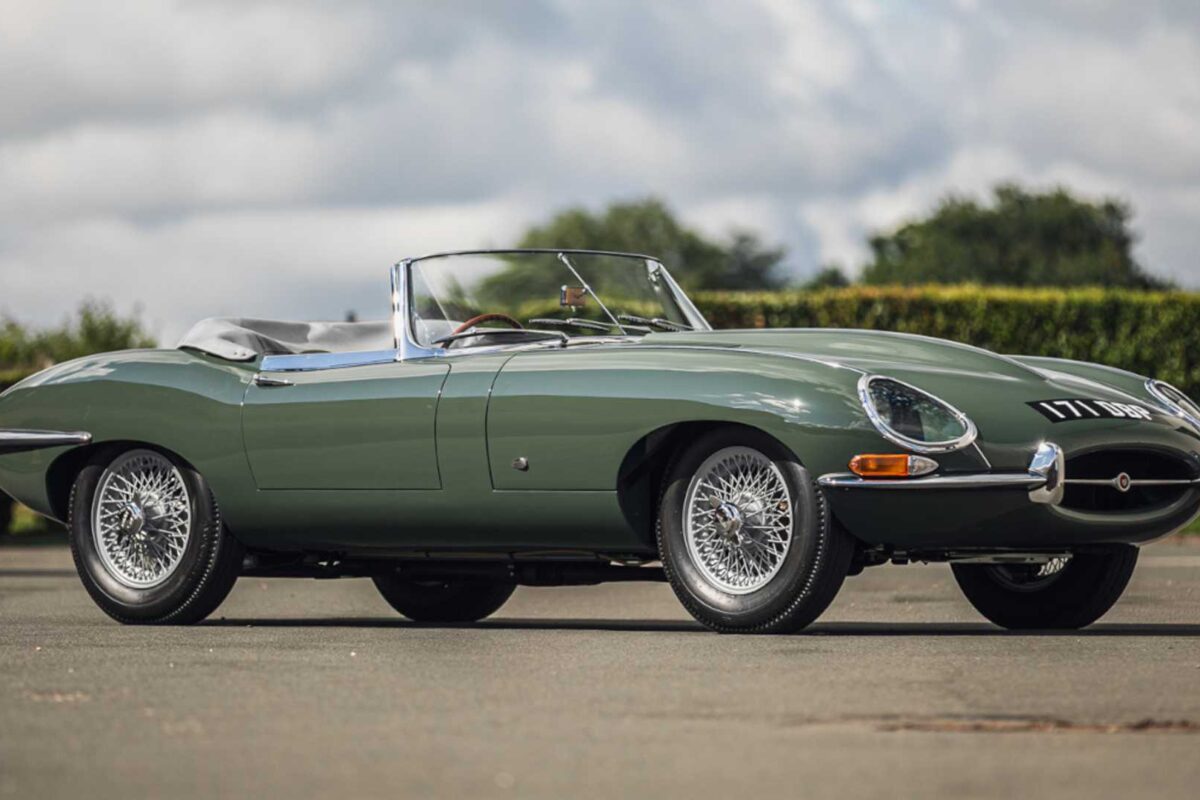 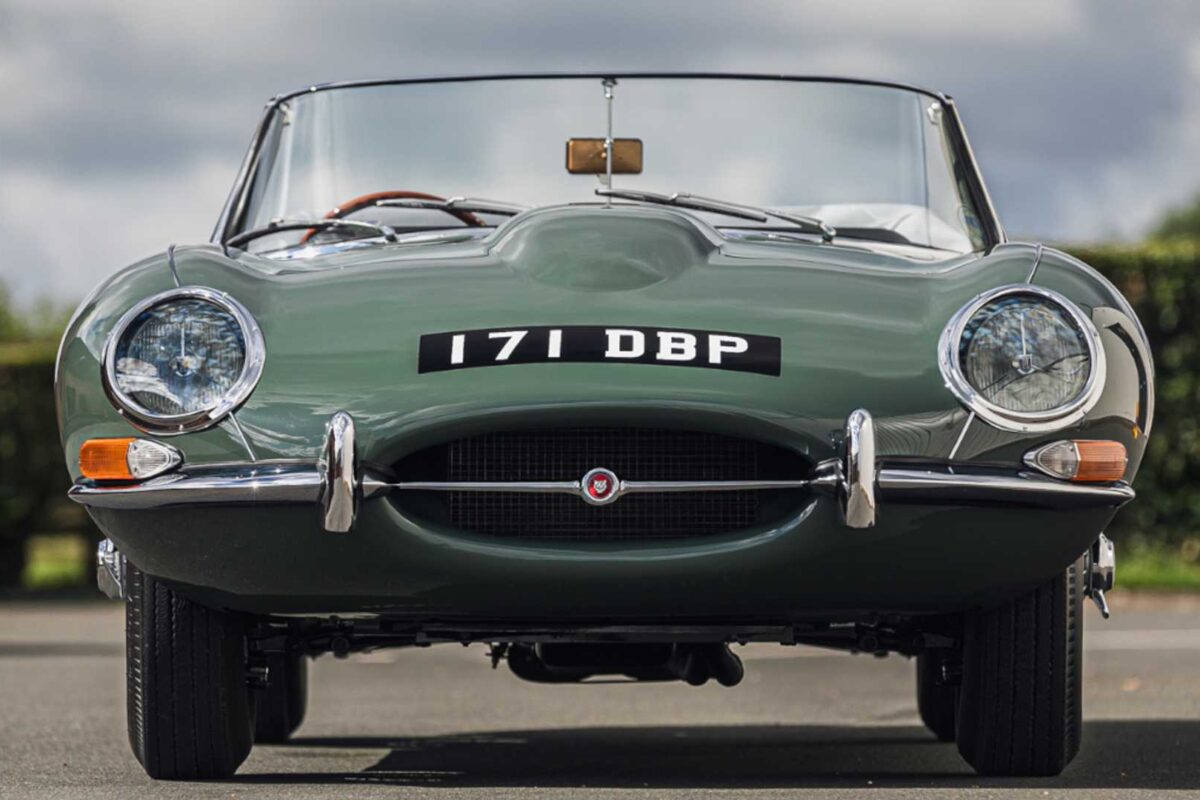 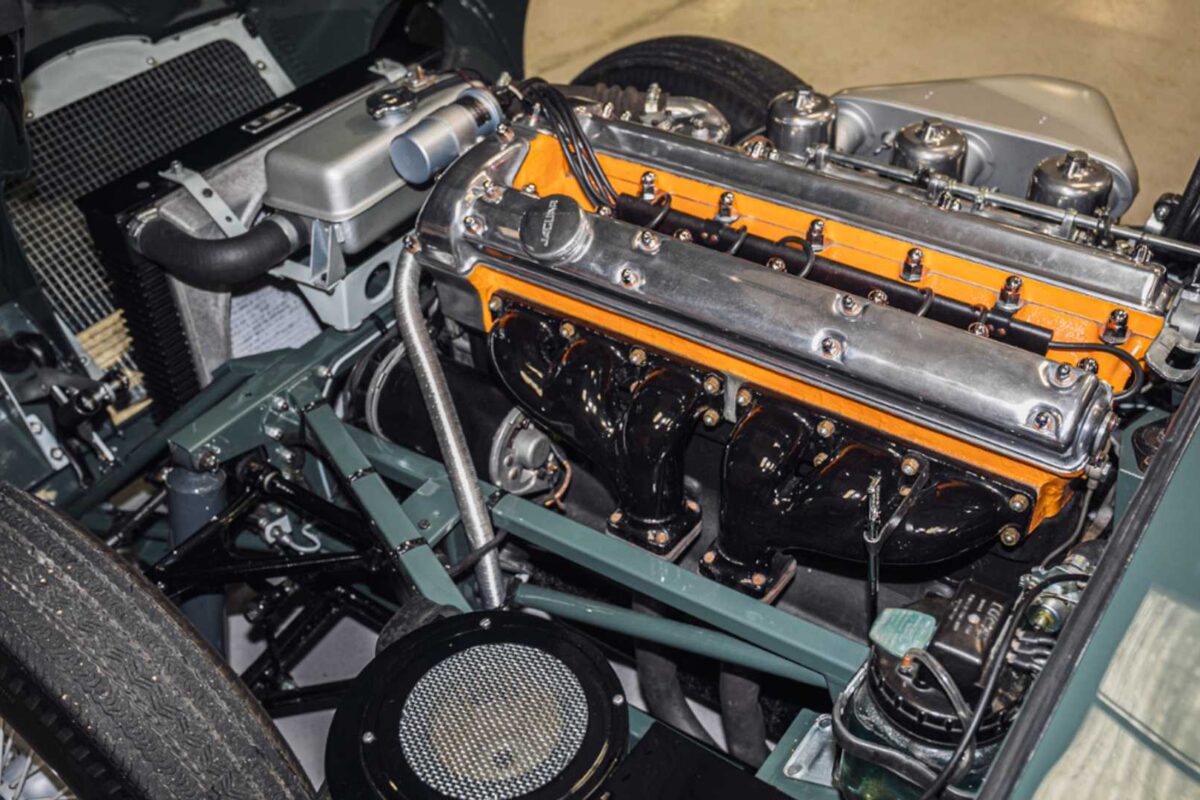 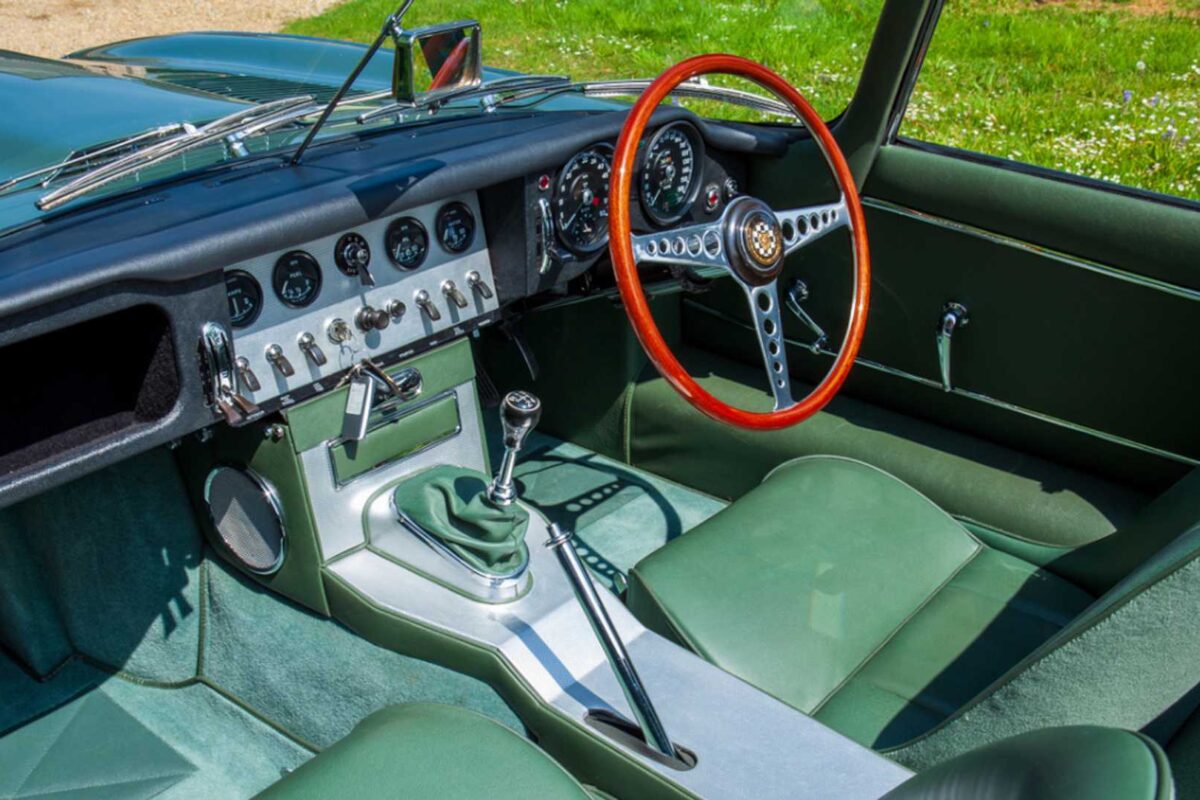 A very exciting Jaguar E-Type is to be offered for sale at the forthcoming Silverstone Classic Live Online Auction from the highly desirable collection of TV actor and comedian Steve Coogan.

The Jaguar E-Type needs no introduction, but this particular car is very special indeed. It is one of the first 92 right-hand drives cars produced and one of the 56 used by the dealers as demonstration cars. This E-Type was the first one that went to Scotland in July 1961, to Jaguar Edinburgh. The dealers were forbidden to sell these cars until the September.

On the 8th September 1961 chassis number #62 was registered to its very first owner in North Berwick who kept the car until 1978 when it was sold to its second owner who resided in Edinburgh. It was later sold to its third Scottish owner in Fife and returned to Edinburgh for its fourth owner. By spending much of its time in Scotland 062 kept a very low profile.

In 2016 Silverstone Auctions sold the car, having been coaxed out of Scotland and now identified as one of the 92 original cars. An eagle-eyed Quentin Willson, himself a former owner of an early E-Type took note of the car’s sale and with his friend Steve Coogan set about acquiring the car for Steve’s rare and desirable collection of classic cars.

During #62’s lifetime it had undergone some restoration but in 2017 XK Engineering were commissioned to carry out a full nut and bolt restoration of this very rare and early flat floor E-Type. This project was to take two years and was fully documented by Classic Cars magazine.

Most importantly this rare early E-Type still retained its matching body, engine and cylinder head as well as Moss gearbox. The detail of this car didn’t stop there, it still had its full flat floor, split throttle linkage, rear view mirror, bonnet louvres and the all-important outside bonnet latches. These unique features making this car stand out as one of these very early cars.

The restoration process was to the highest standards possible, it could be described as forensic the level of detail that went into it. It was finished in its original colour of Sherwood Green with a green leather interior and French Grey roof. As a result of this detail, the car on offer is quite possibly the best you could find, exquisite in detail with a full history file, a Jaguar Heritage Certificate and now a unique opportunity to own a genuine concours winning British icon estimated at £300,000 to £350,000.

Nick Whale, Silverstone Auctions Managing Director commented: “Where do I start, this really is a fabulous car of the highest quality. The history that accompanies it is just perfect, the restoration speaks for itself and has been fully documented. Steve has kept this car in pristine condition in his own personal collection.”

“This is a very special opportunity to own one of the earliest and rarest of Jaguar E-Types with the external bonnet locks. A real collector’s car.”