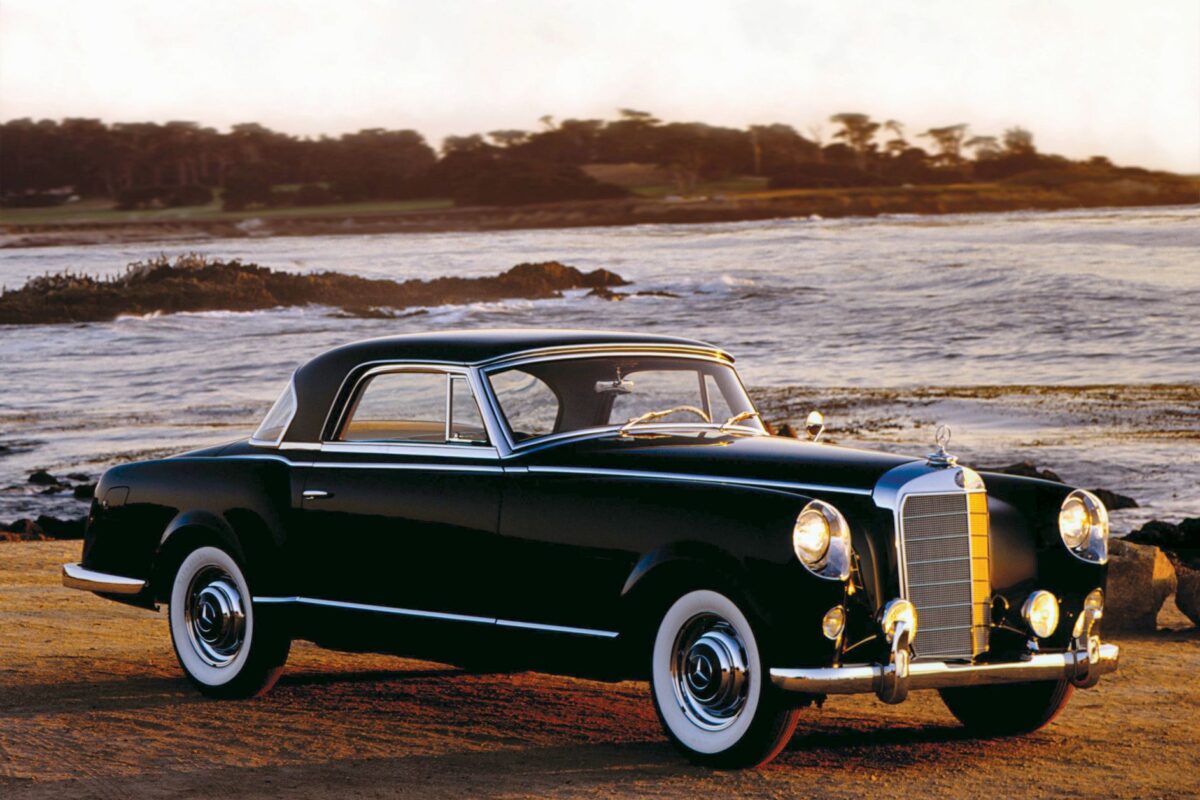 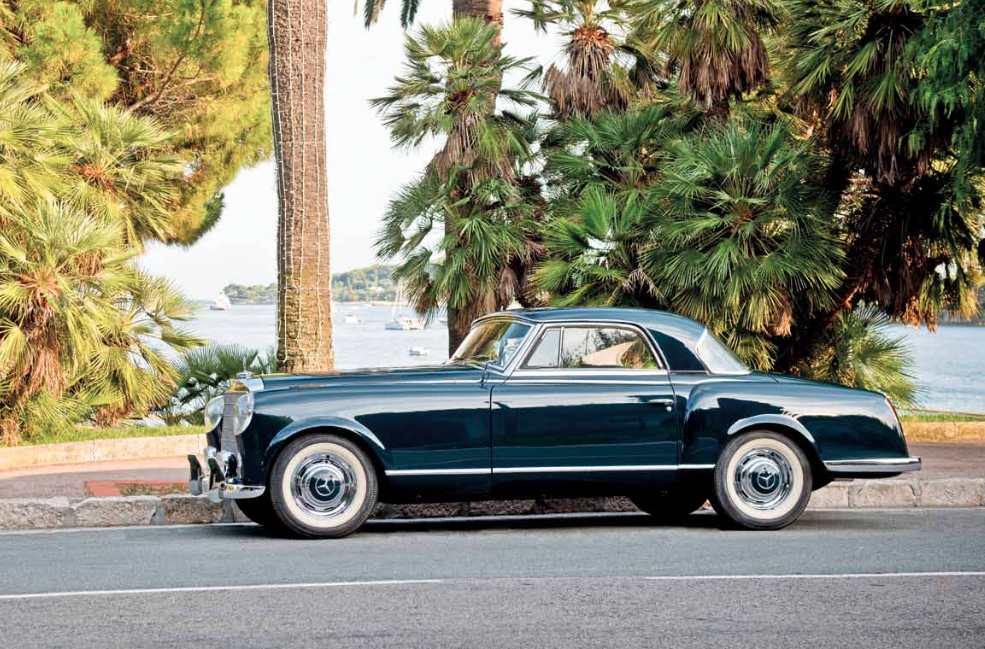 Of the many and varied associations pinin Farina has enjoyed over the decades, one the least well known must surely be that with Mercedes-Benz. But in the mid 1950s the famous Turin-based carrozzeria created two one-off four-seater coupes based on the underpinnings of the Mercedes- Benz 300 series. The first of the pair, the 300B, was unveiled in 1955 and succeeded in looking both Germanic and Italian.

The car was handsome and certainly wouldn’t have looked out of place as a production model, and yet clearly the team at Pinin Farina wasn’t completely satisfied: at the Turin Motor Show a year later the company revealed the 300SC, the car you see here, a clear evolution of its stablemate but with more of the little touches of design flair that we’ve come to expect from Pinin Farina.

In 1956 Batista ‘pinin’ Farina still ruled the company that bore his name, but his son, Sergio Pininfarina (the family surname and company name were legally changed in 1961), was deeply involved in both Mercedes-Benz projects. Sergio explains the desire to have a second try: ‘always my father and myself had great respect for the Mercedes-Benz tradition and for the Mercedes-Benz prestige. this was one of the rare occasions when you design an automobile to express your feelings. to pay a compliment. Mercedes- Benz was one of the most famous, most noticed European firms, so you can understand how important it was for us to make a special design on this famous chassis.’

The body design of the 300b Coupe was far more complicated than this second version, completed a year later. While the bodybuilder’s approach to both cars was very similar, the resulting designs are quite different. In August 2014, both Coupes were at the Pebble Beach Concours d’Elegance—with Sergio Pininfarina on hand to describe these two significant Italian-bodied Mercedes-Benz models. Signore Pininfarina, who succeeded his father as head of the international design firm in 1966, worked on both the 300b and 300Sc. When they were penned, Batista “Pinin” Farina still headed the Turin design firm.

Interestingly, of the two cars, the first is Sergio’s favorite. “The headlights on the first coupe were more finely integrated than they were on the 1955 model. The second car was also much smaller [built on a 2,900-mm chassis]. The Sc demanded a shorter roofline and a different type of backlight [rear window] treatment. It did not have the long, flowing lines of the 1955.”

After being displayed at the Turin auto show, this 300Sc was ultimately bought by a collector in Switzerland, a special order for a transalpine personality, Dr. Pastora, who kept it until 1989.