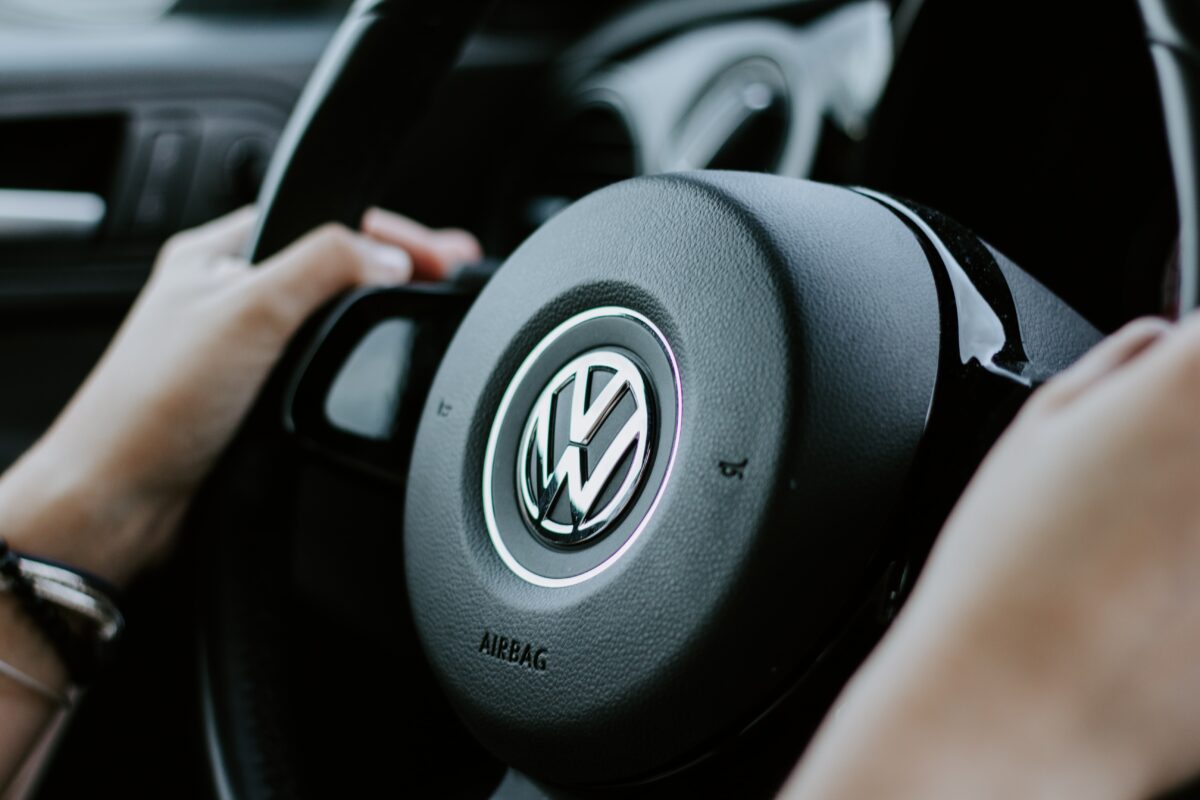 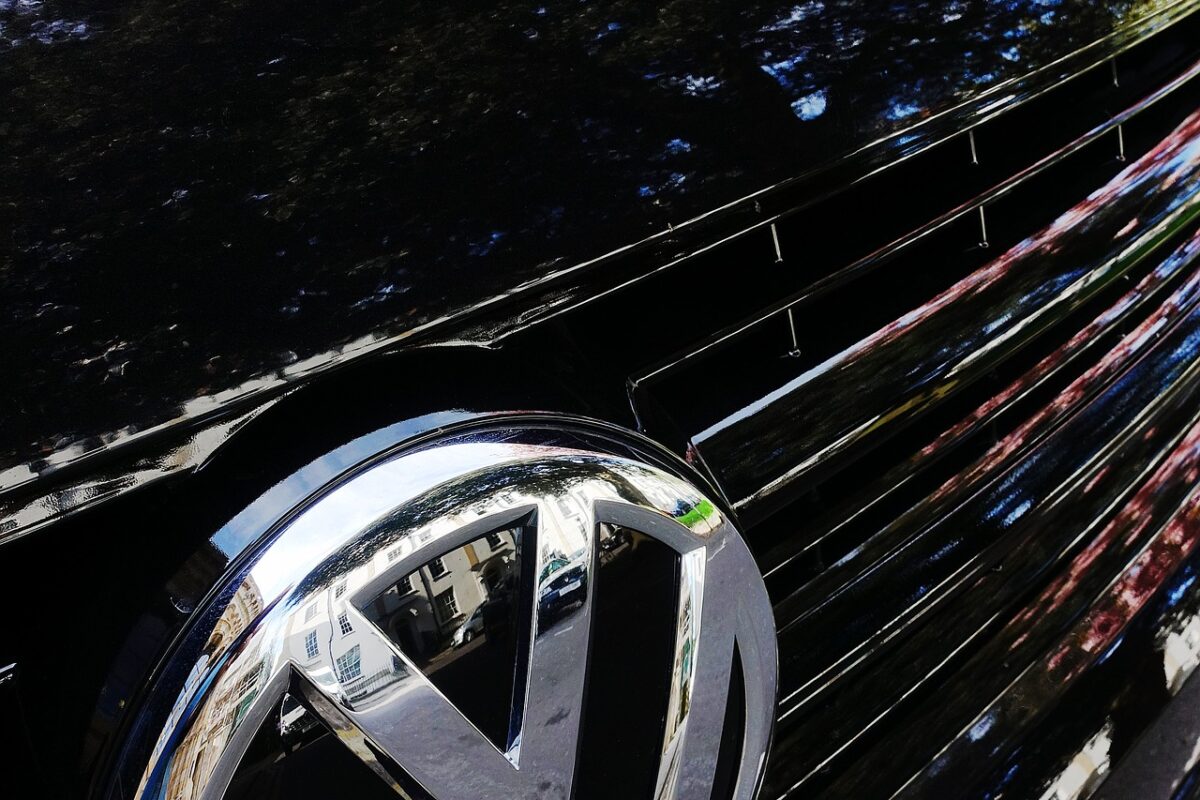 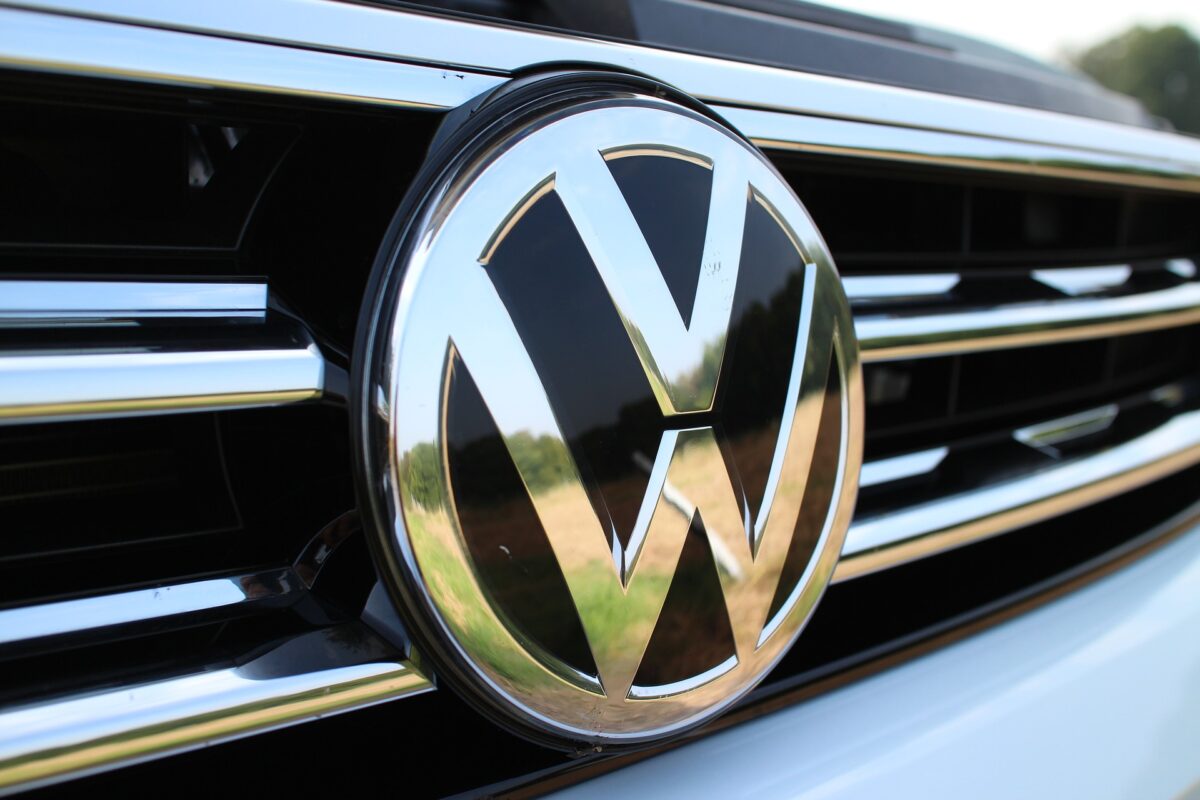 The van or people carrier known as the Volkswagen Transporter T5 may not be hugely known in the car world, but as far as light commercial vehicles go, it’s a go-to option, synonymous with build quality, reliability and versatility. It’s no great surprise, then, that despite the last T5 having rolled out of the factory in 2015, so many people seek a T5 for any of a wide range of purposes.

However, the T5 lending itself beautifully to so many different applications doesn’t mean you should accept just any example if you’re in the market for one. Instead, consider the below factors when comparing and narrowing down the T5s you see in the used listings.

How you intend to use your T5

As we touched on above, the Transporter T5 is largely known as a light commercial vehicle – indeed, electricians, plumbers, builders and similar tradespeople have long adored it.

Much of the beauty of the T5, though, is that it really can be used for almost anything (within reason). This has led to a significant proportion of used T5s being modified by their owners to suit whatever applications they originally bought their vehicle for, to say nothing of the more than 100 combinations that Volkswagen already offered the T5 in to new buyers.

What are we getting at here? Well, what we’re saying is that a tradesperson seeking a T5 will have rather different priorities to someone who intends to use theirs to transport their family, for example.

If you’re in the latter category, you’ll probably want to ignore the T5s that have been used as vans for commercial purposes, given the cost and hassle of converting them. Instead, look to the various people-mover models such as the T5 Shuttle, Kombi, Caravelle and Multivan, with their seat configurations that allow for six, or even as many as 11 people to be transported at a time.

Whether you’ll be able to insure it

Now, we know what you’re thinking – how could such an ‘everyman’ vehicle as a T5 possibly be a hassle to insure? Alas, it’s all to do with the factors we covered above – there are seemingly almost as many T5s around as there are people to buy them, as far as the sheer range of specifications and modifications for these vehicles is concerned.

That means any given T5 you’re looking at could conceivably be in ABI Group 5, or in Group 40. Whatever your own T5’s group ends up being, though, you might stand the best chance of insuring it affordably if you turn to a service that enables you to easily find competitive deals on VW T5 insurance, such as that provided by the specialist insurance experts at MoneyBeach.

Although there are naturally many different specification differences between T5s, one of the most obvious – but also sometimes overlooked by prospective buyers – is the wheelbase, the Long Wheel Base (LWB) T5 being about half a metre longer than the Short Wheel Base (SWB) variety.

That half a metre makes a bigger difference than you might think! On one hand, the LWB does offer a larger load capacity than the SWB, but – as the Cambee website explains – it sacrifices manoeuvrability as a result. Oh, and it’s also pricier to buy in the first place, before we even get onto the subject of the insurance differences.

So, especially if you’re budget-conscious, you really do need to be sure of which wheelbase option best suits your ongoing practical needs before you buy a T5.

The condition of the vehicle

Another thing that you should certainly be doing before committing to any purchase of a T5, is inspecting it in person with a mechanic by your side.

The Honest John website has a more comprehensive rundown of some of the things you should be looking for when examining a T5’s condition. Nonetheless, telltale signs of problems include rust (especially given how resistant the T5 typically is to rot), vibrations when running, and window leaks.

Again, this all comes back to what you’ll be using your T5 for. Many T5s, for instance, are converted into campervans, so if this is the kind of T5 you’re seeking, you might be interested in whether the example you’re looking at has an entertainment system for keeping kids happy on longer journeys, or even a flushing toilet.

In the event that the T5 you’re considering lacks certain equipment you would regard as key, you will need to consider whether you could do without it, or the cost that might be incurred in introducing such features to the van if you purchase it.

The above five things may sound straightforward enough when you’re on the lookout for a great deal on a Volkswagen T5 Transporter, but you’d be surprised by how frequently would-be buyers overlook them. So, be sure to bear these factors in mind to maximise your chances of making the soundest choice of T5 for your preferences and requirements.

The e-BULLI: a crossover of classic design and technical innovation

Is this Porsche 914 really worth a million dollars?