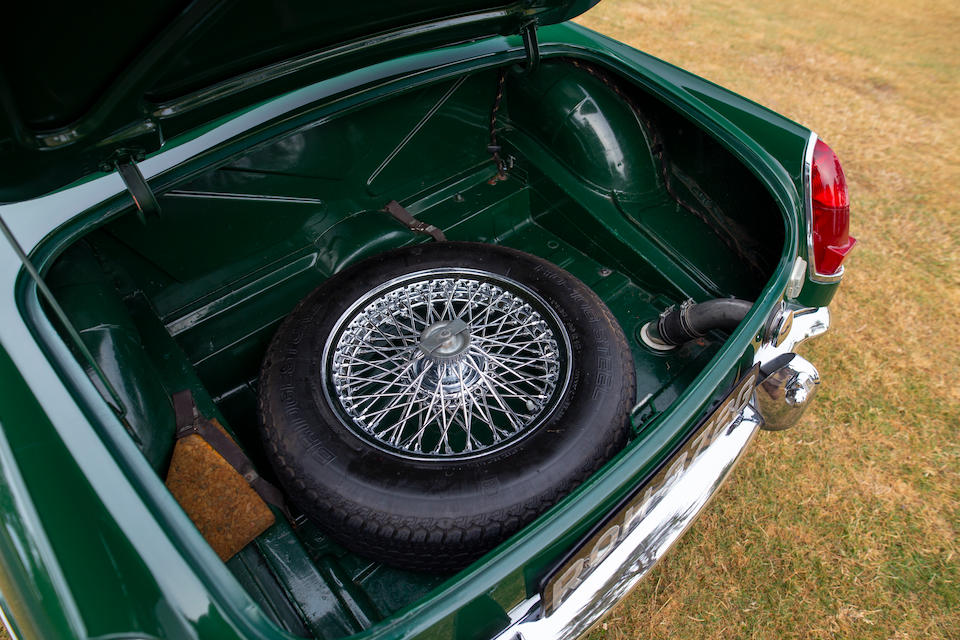 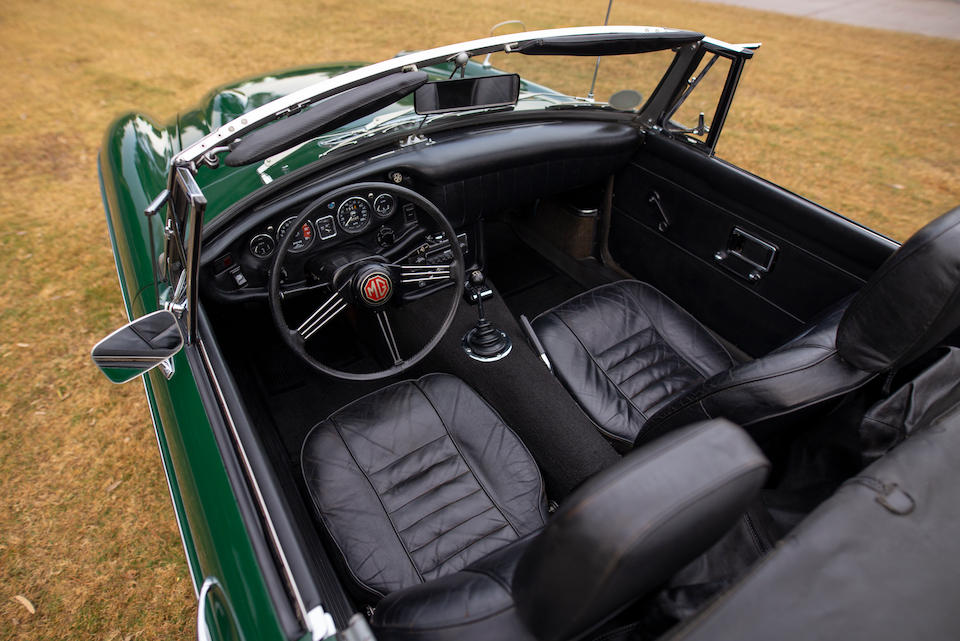 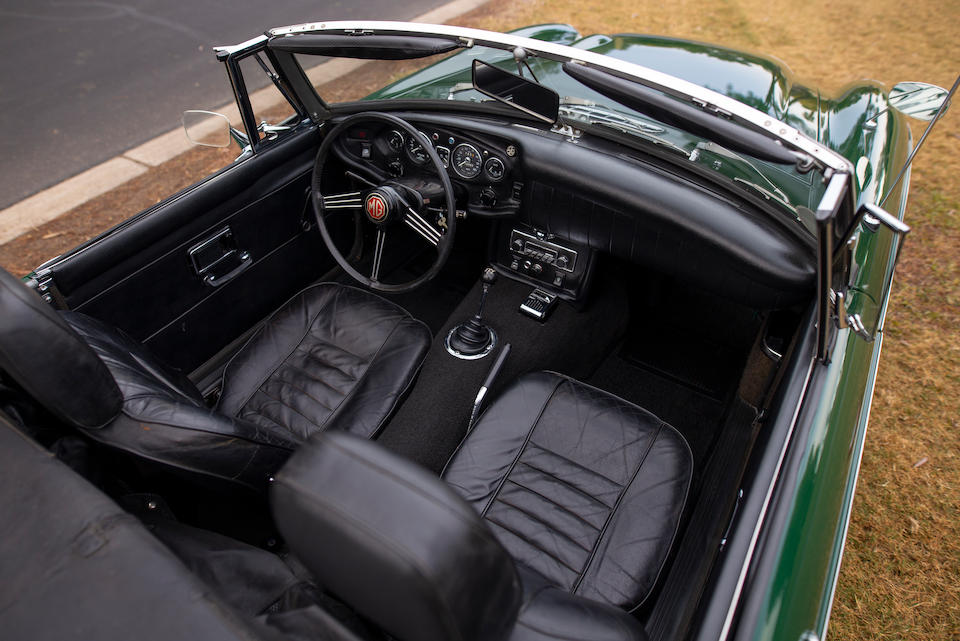 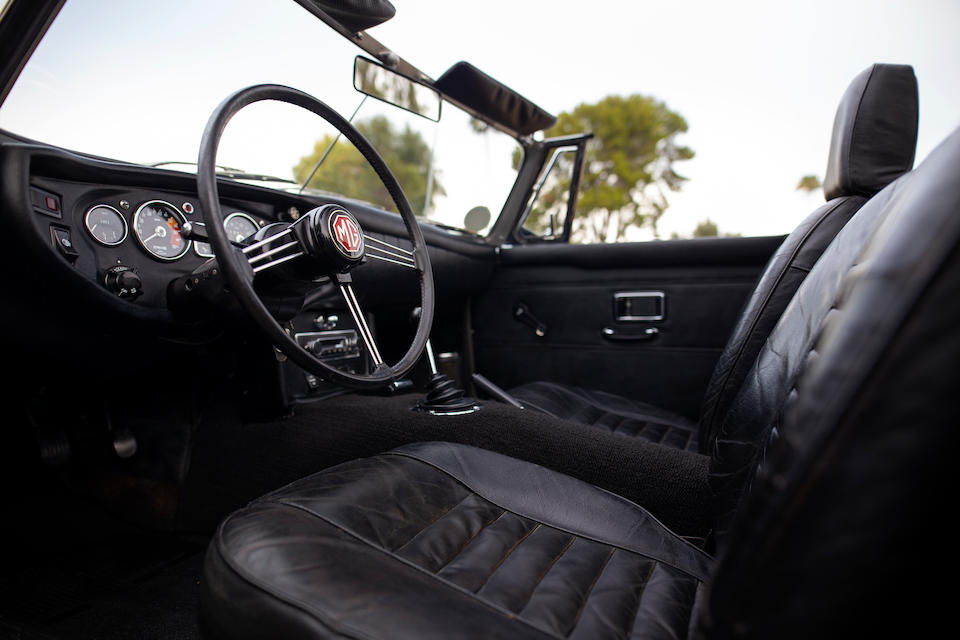 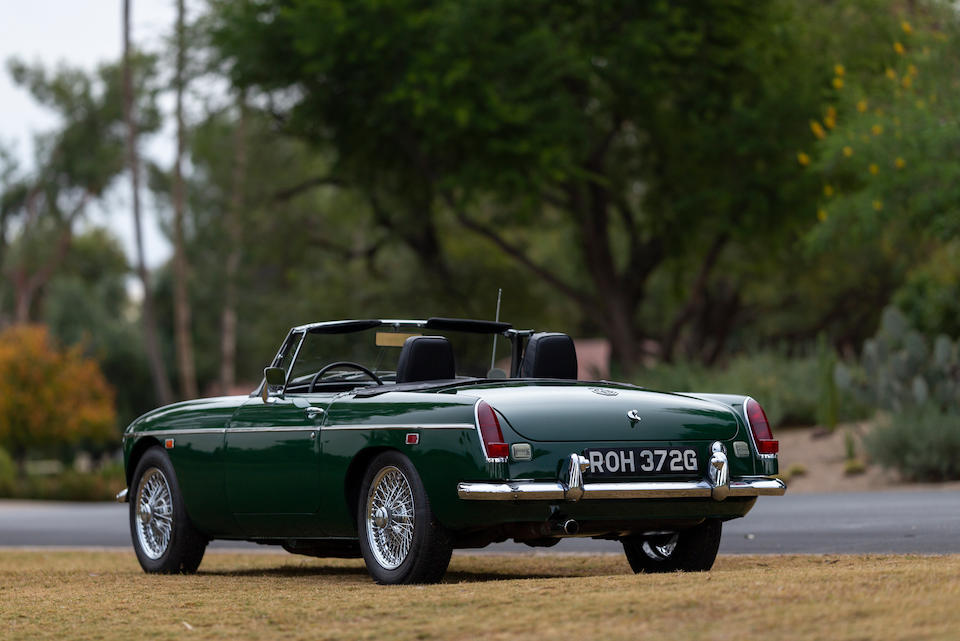 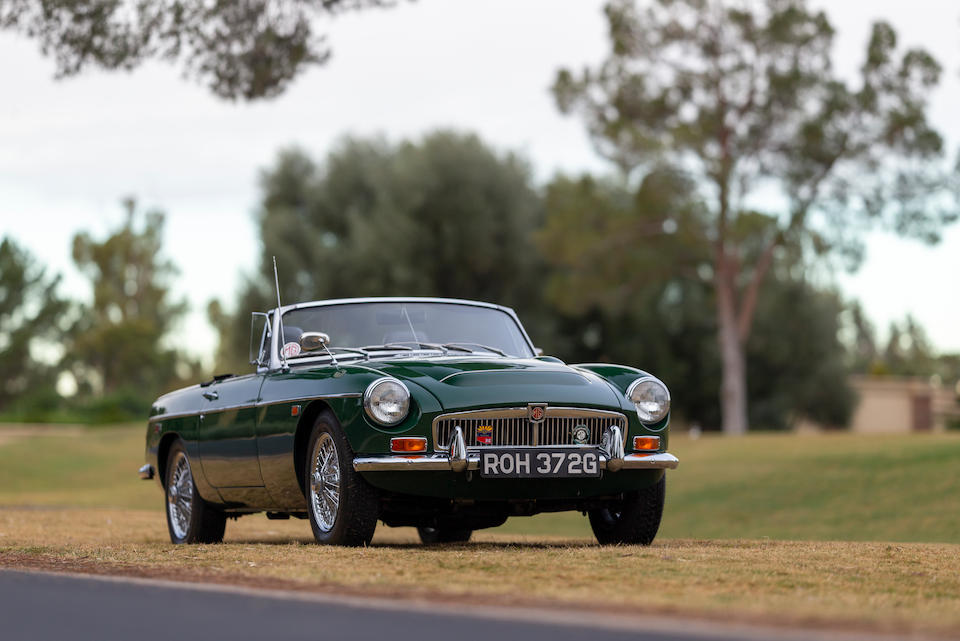 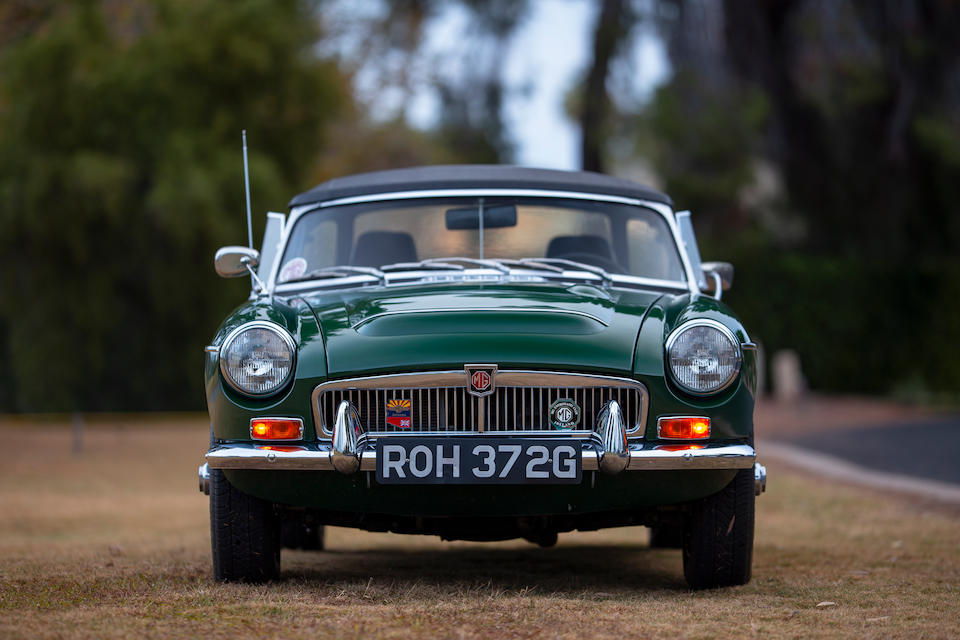 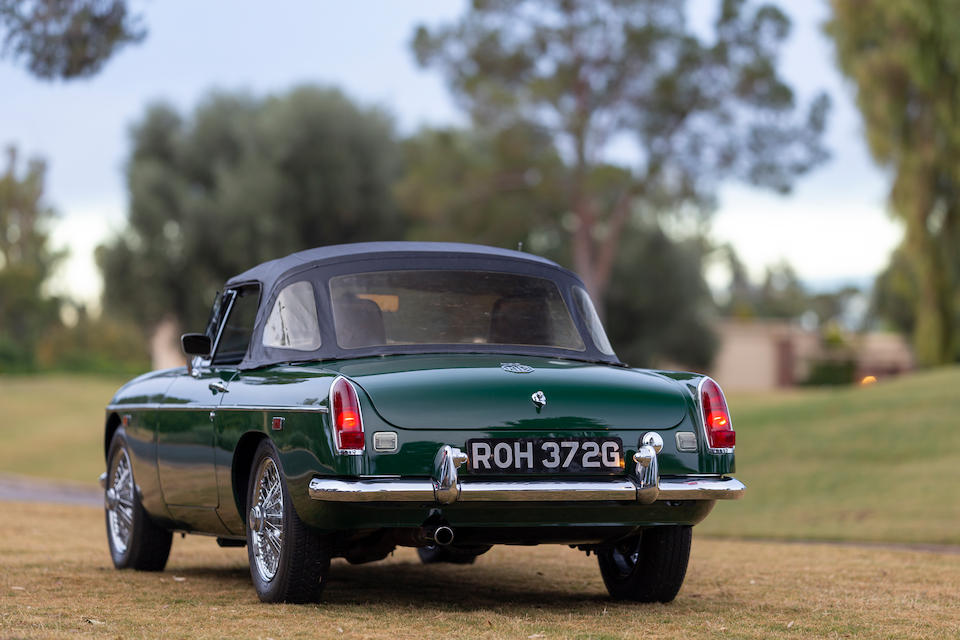 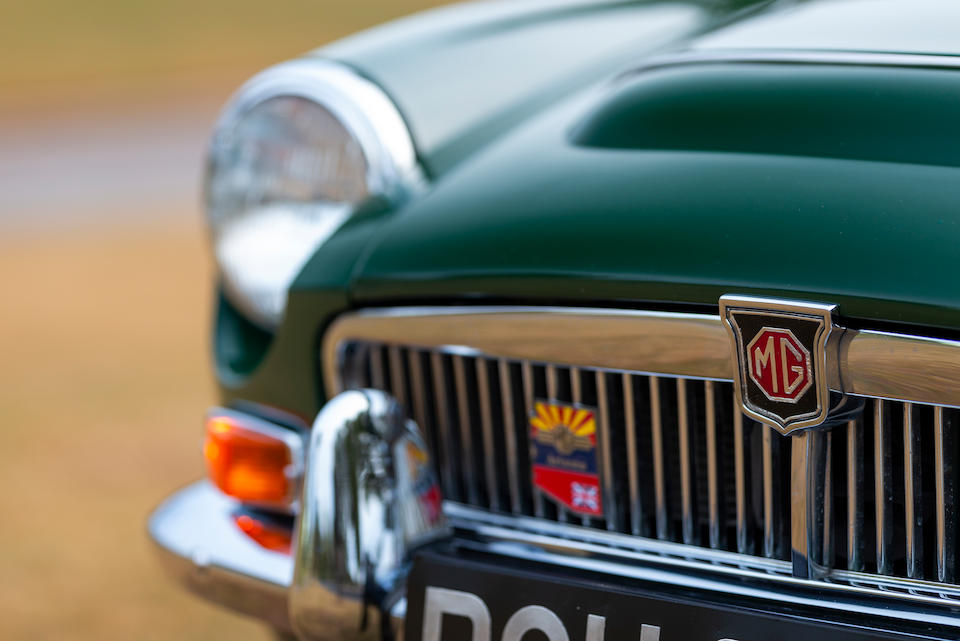 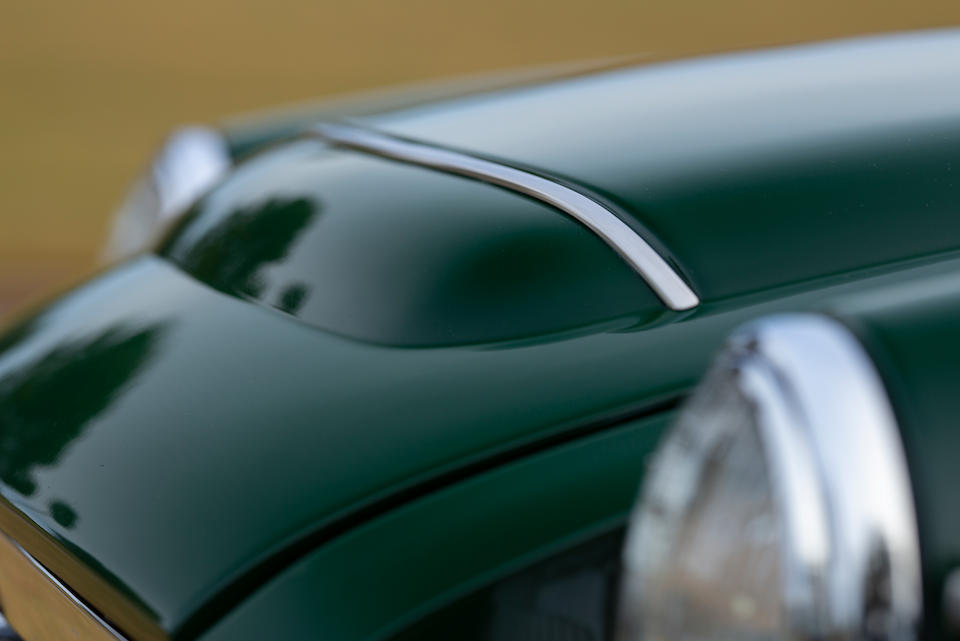 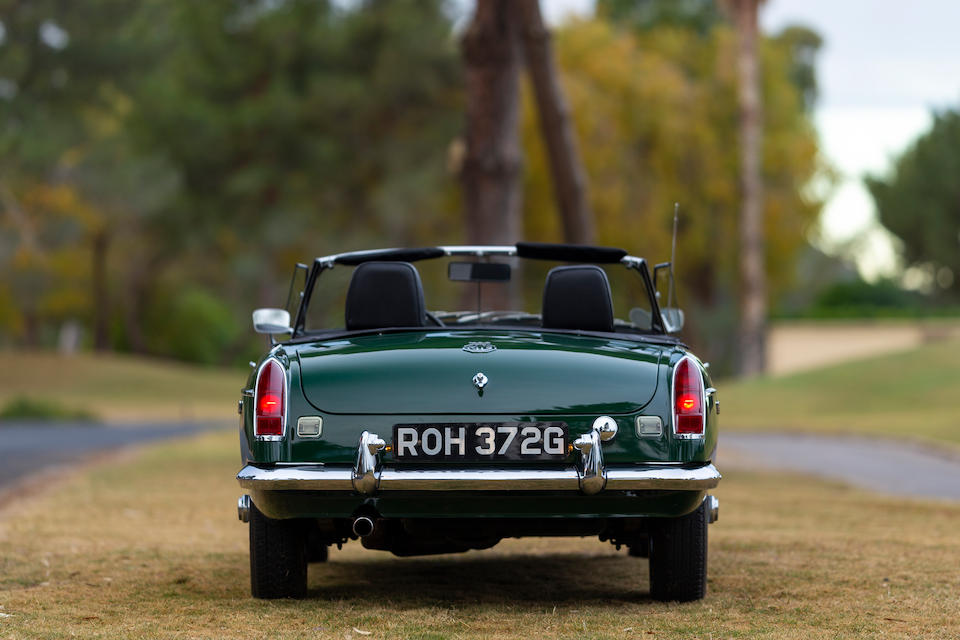 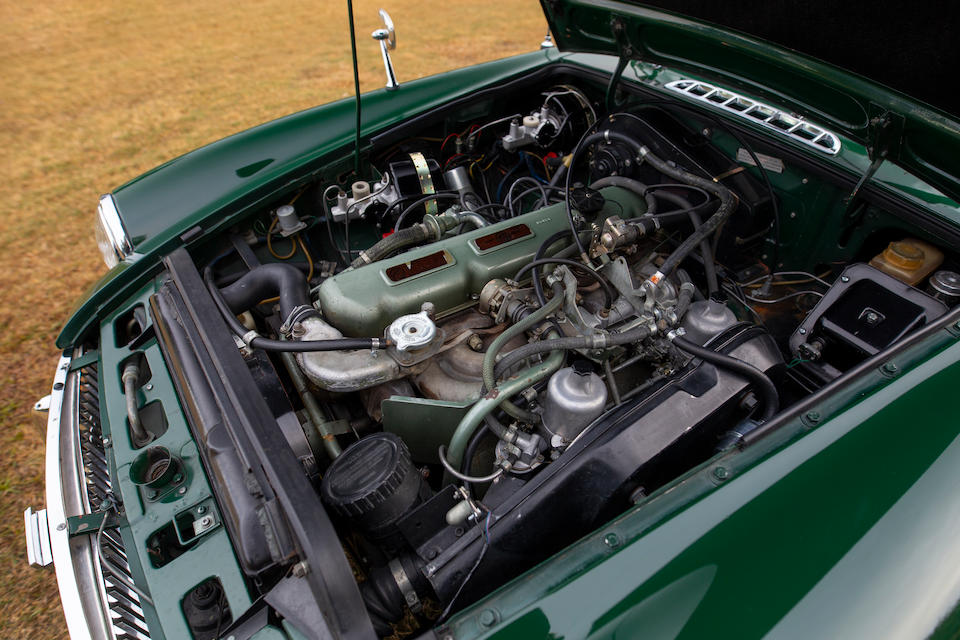 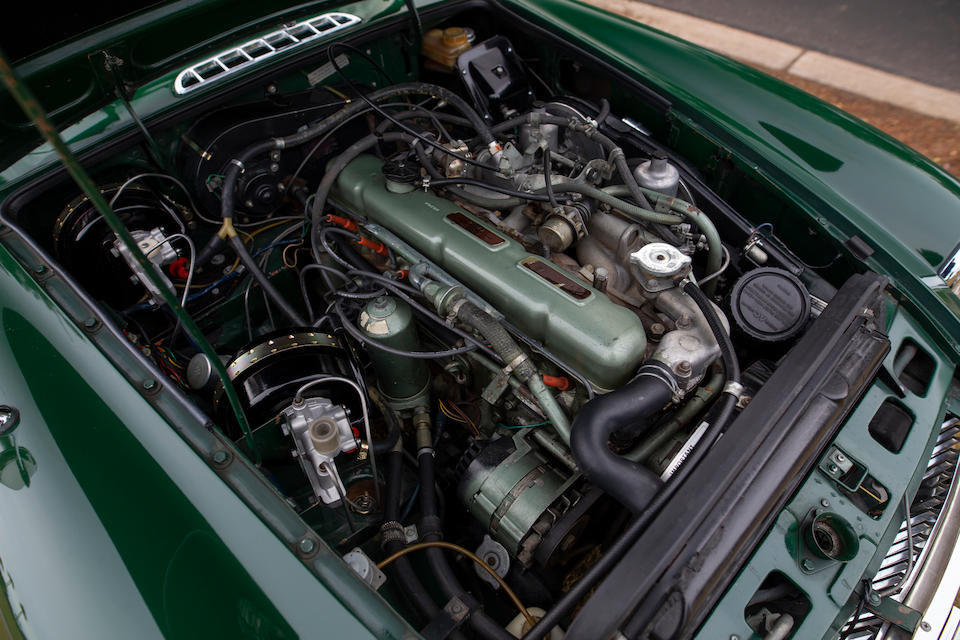 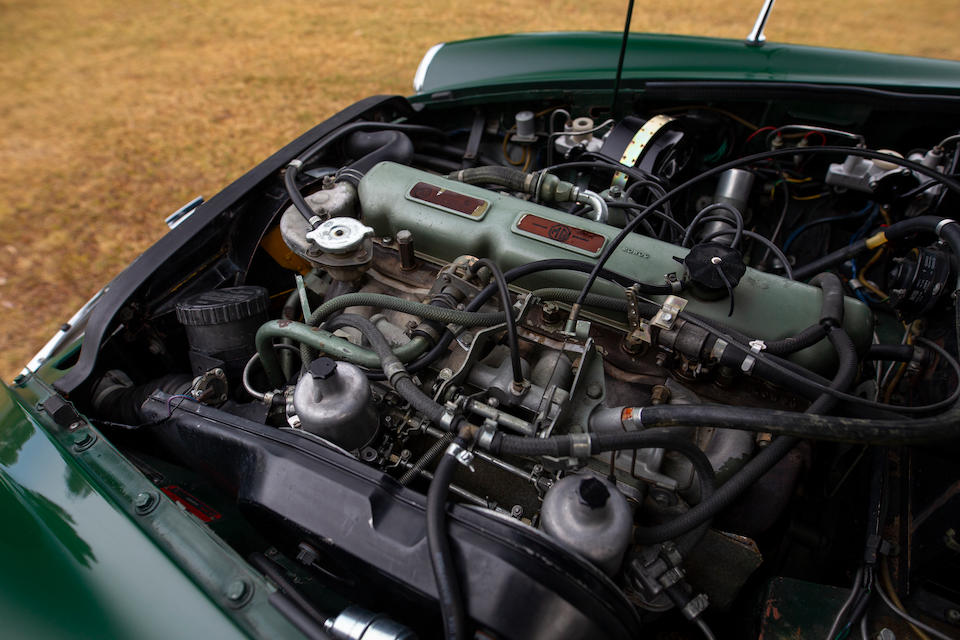 When the “M.G. Division” of British Motor Holdings was tasked with creating a replacement for the long-lived Austin-Healey 3000, the corporate bosses latched onto Abingdon’s plan to build a six-cylinder MGB.

Donald Healey himself squashed the idea of a Healey-badged M.G., but the idea saw light for model year 1968 when the new BMC “C-series” seven-main-bearing, twin SU-carburetted, 2,912cc straight-six engine was shoehorned into the B. This unit was physically taller and 340 pounds heavier than the MGB’s 98hp, 1.8-liter four, and fitting it required swapping the front suspension’s coil springs for torsion bars. In spite of its overly generous dimensions, the three-litre was an impressively smooth unit of 145hp at 5,250 rpm and 174-lbs.ft. of torque at 3,750 rpm, making it the most powerful M.G. sports car built until the RV8 of 1994.

Persuading the larger engine to fit into the MGB resulted in a number of changes, not the least of which was the adoption of a new front cross member and torsion bar springing for the front suspension, while the bonnet was given its characteristic bulge.

The body shell needed considerable revision from its predecessor around the engine bay and to the floor pan, but externally the only differences were a distinctive bonnet bulge to accommodate the relocated radiator and a teardrop for carburettor clearance. It had different brakes from the MGB, 15 inch wheels, a lower geared rack and pinion and special torsion bar suspension with telescopic dampers. Like the MGB, it was available as a Coupé and Roadster. An overdrive gearbox or three-speed automatic gearbox were available as options. The car was capable of 120 mph and a 0-60 mph time of 10.0 seconds.

The ‘C’ excelled as a Grand Tourer, its high axle ratio – 100mph equating to just 3,750rpm in overdrive. The MG C model lasted for just two years, production ceasing in 1969 after around 9,000 cars had been built.

Being offered for the first time since new, this MGC Roadster was delivered on June 12, 1969 to Dr. George R. Anton in Waterford, Ireland in British Racing Green over black leather interior. Months later, the car was sent to his Iowa residence where it would be used for leisurely touring. In 1979, this car was driven to Phoenix, Arizona from Iowa where it has remained since, having only covered 10,000 miles in the last 40 years.

Receiving an exterior repaint in 1981, this MGC has been meticulously maintained throughout its life by the Anton family.

With less than 9000 built and few in the US, the MGC is a standout at British car events. With its prodigious power, it is perhaps the best MG for use in today’s modern traffic.