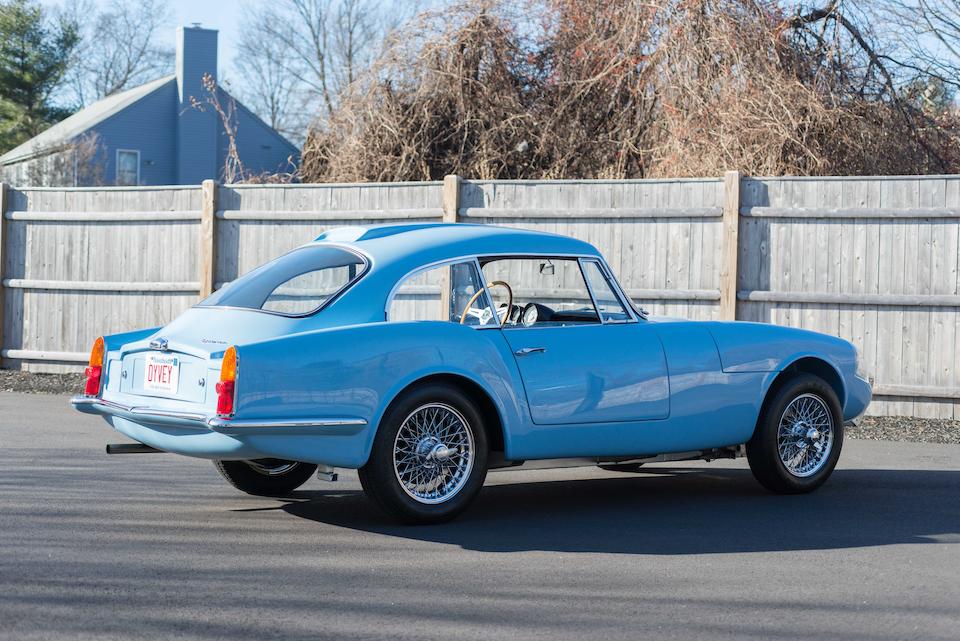 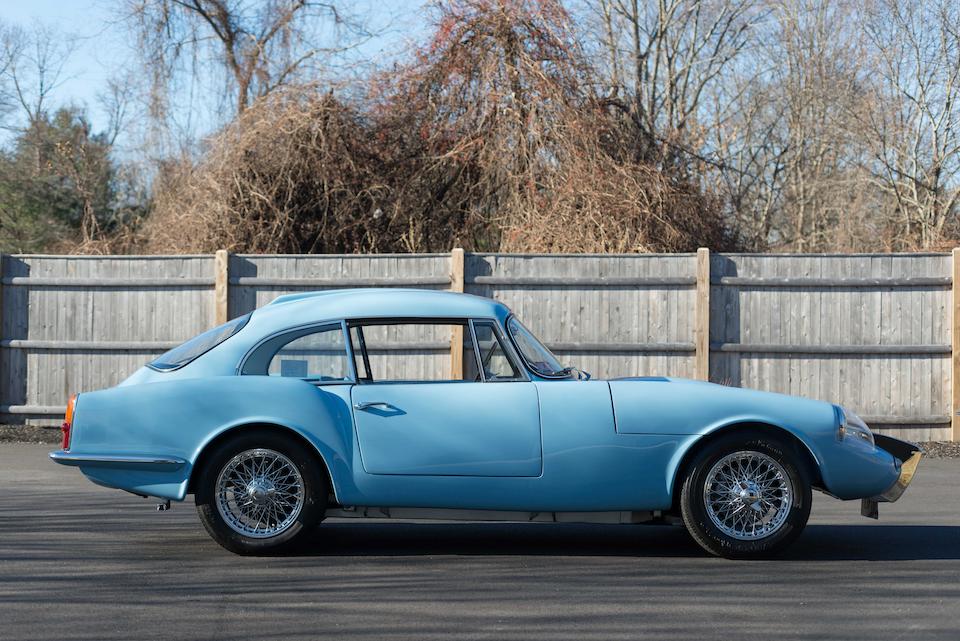 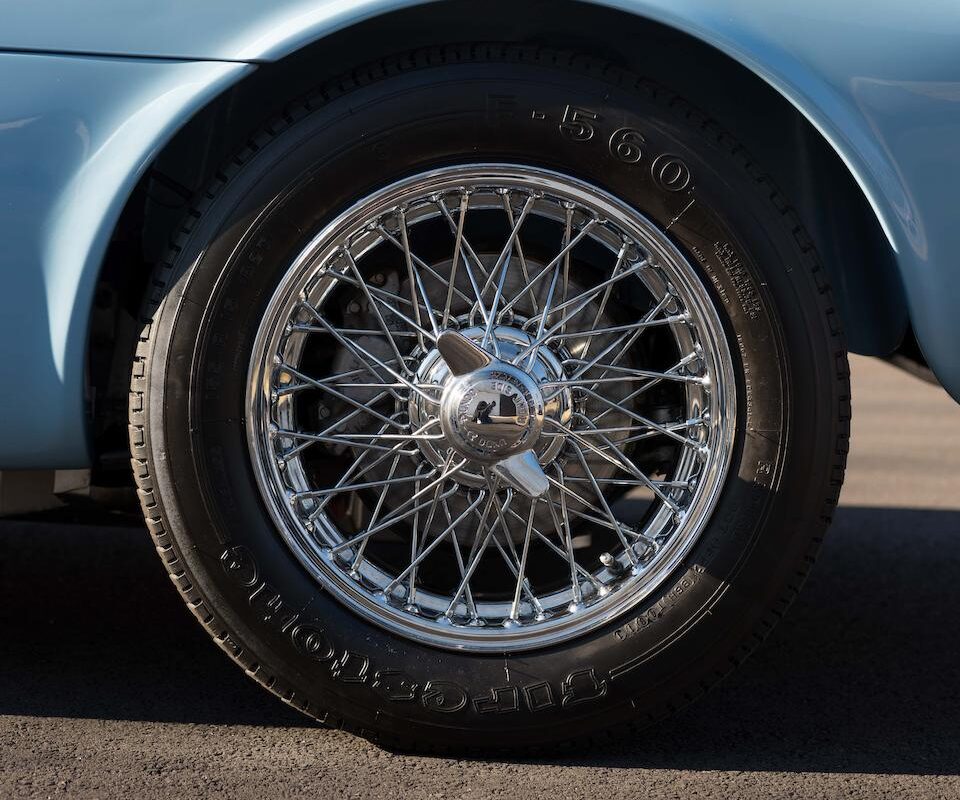 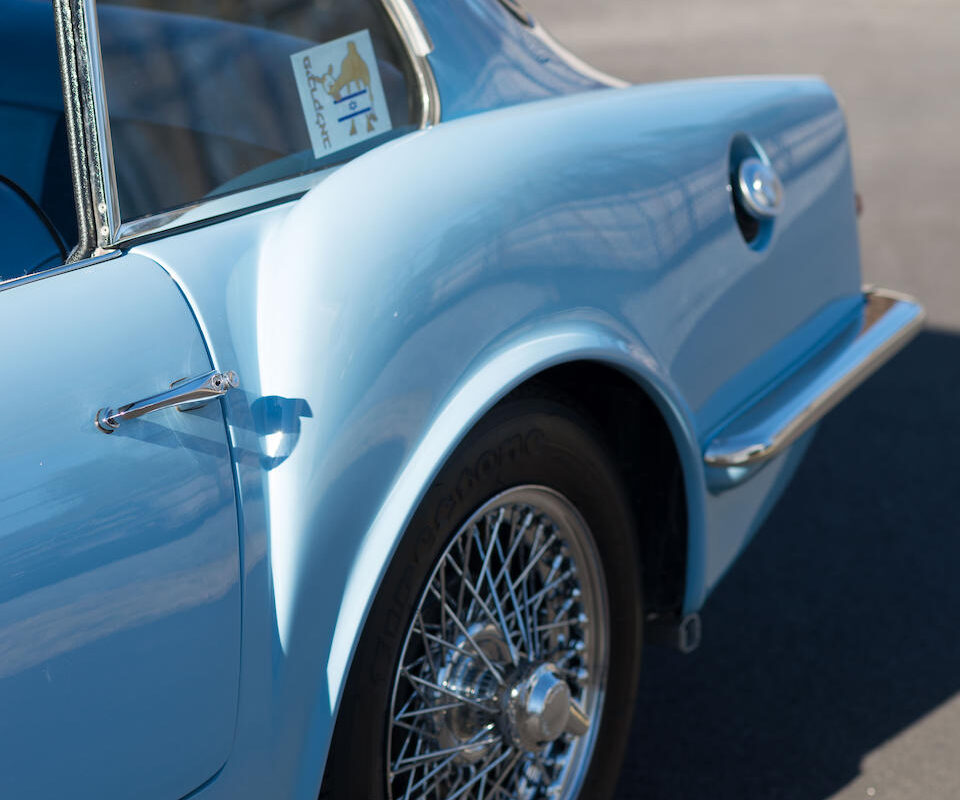 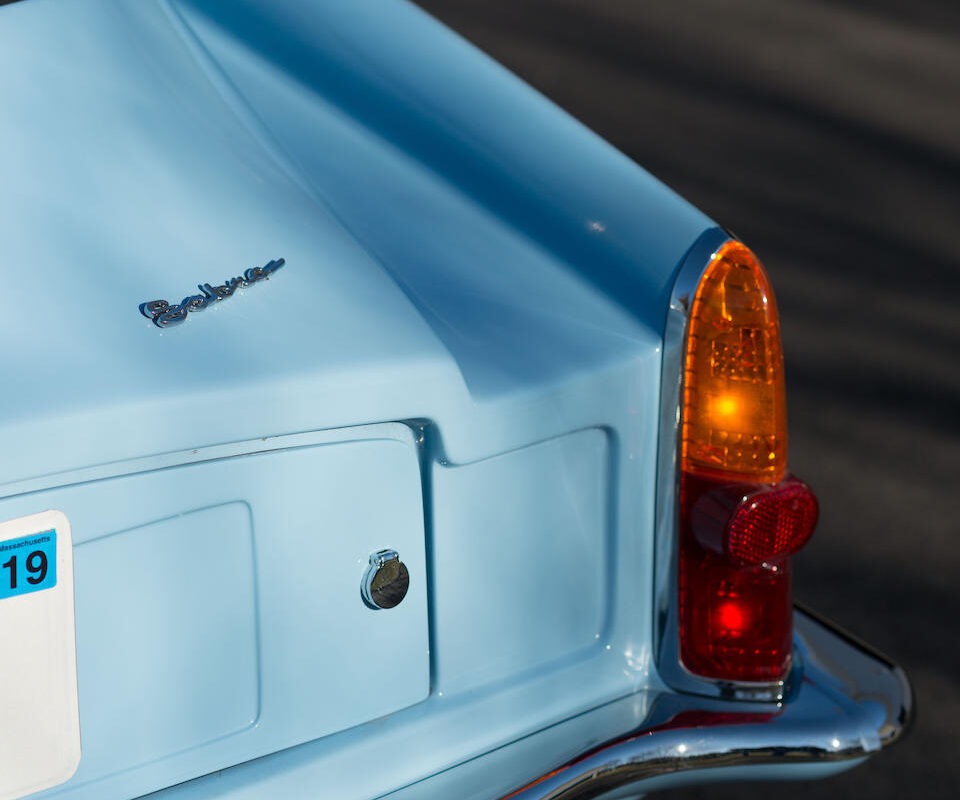 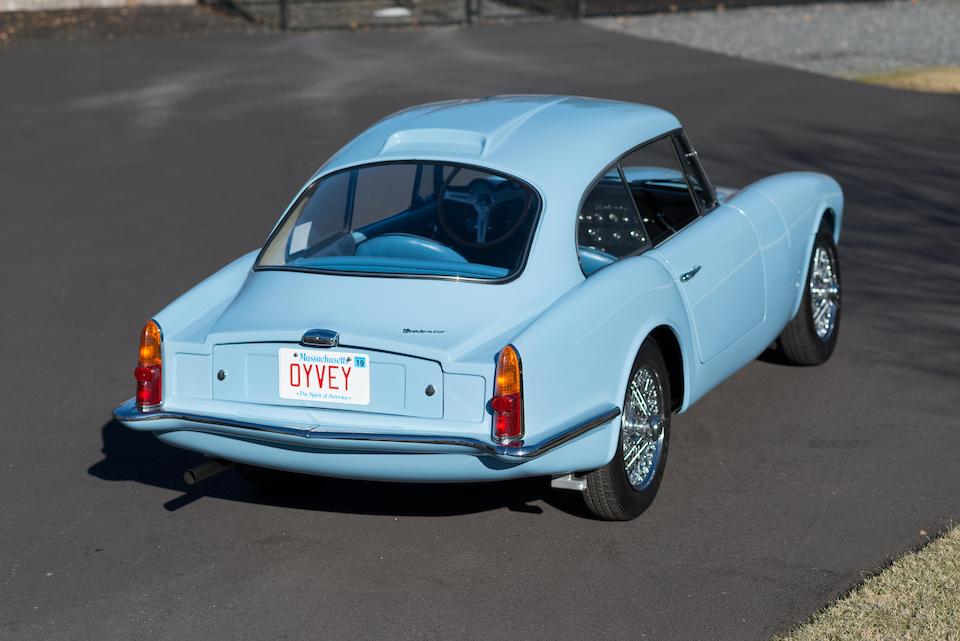 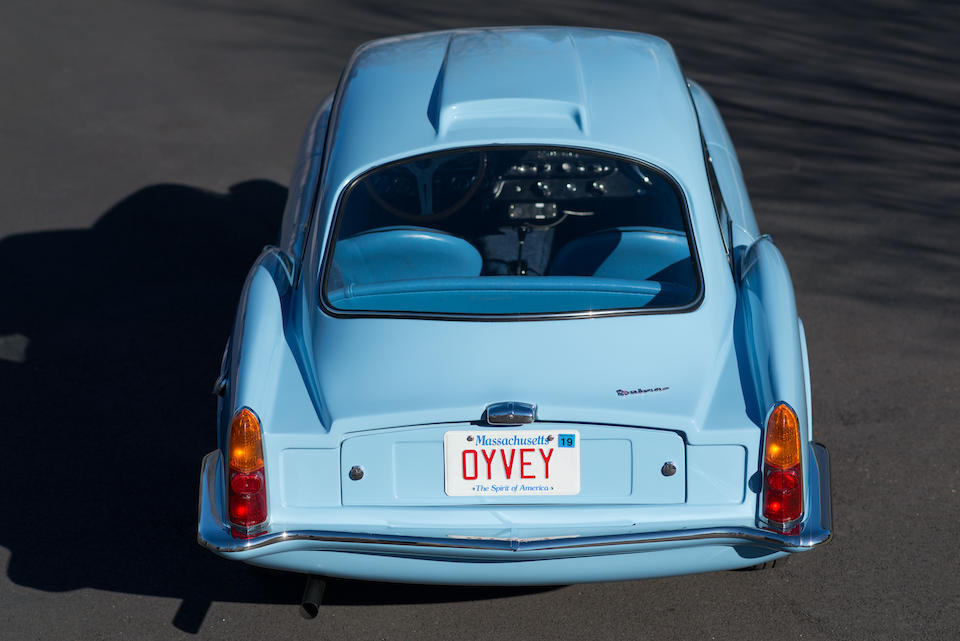 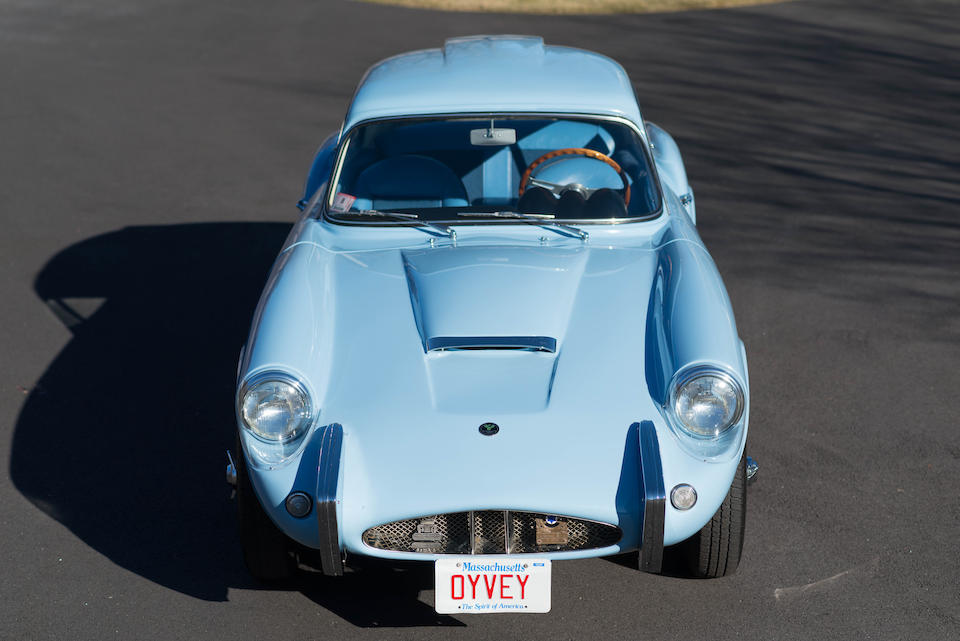 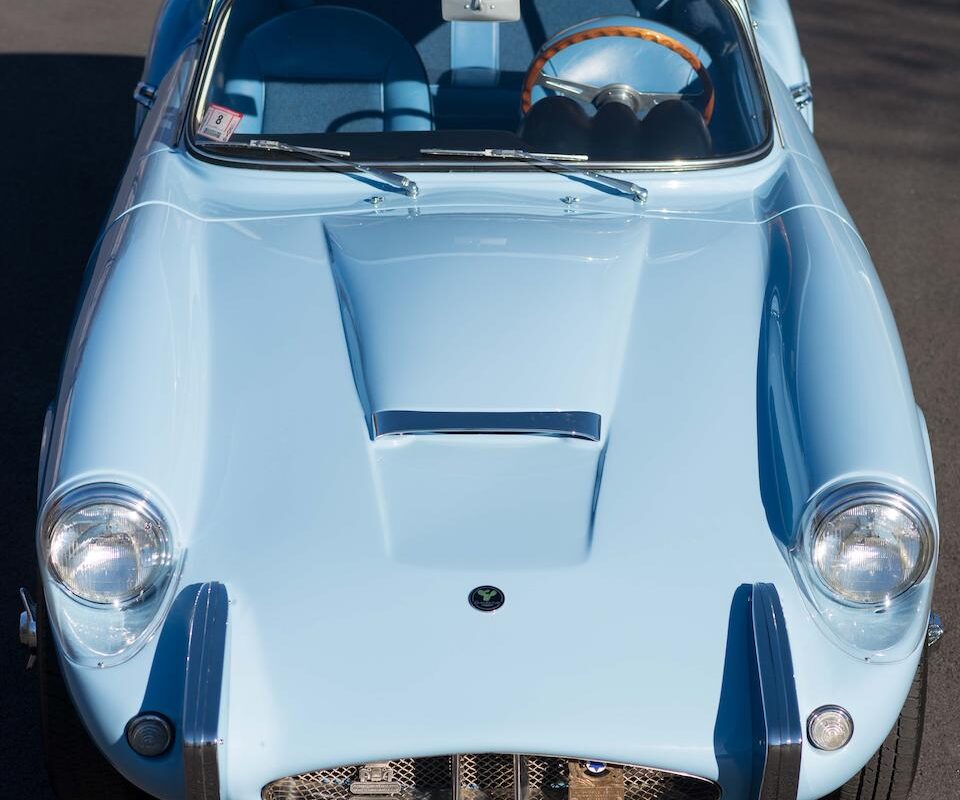 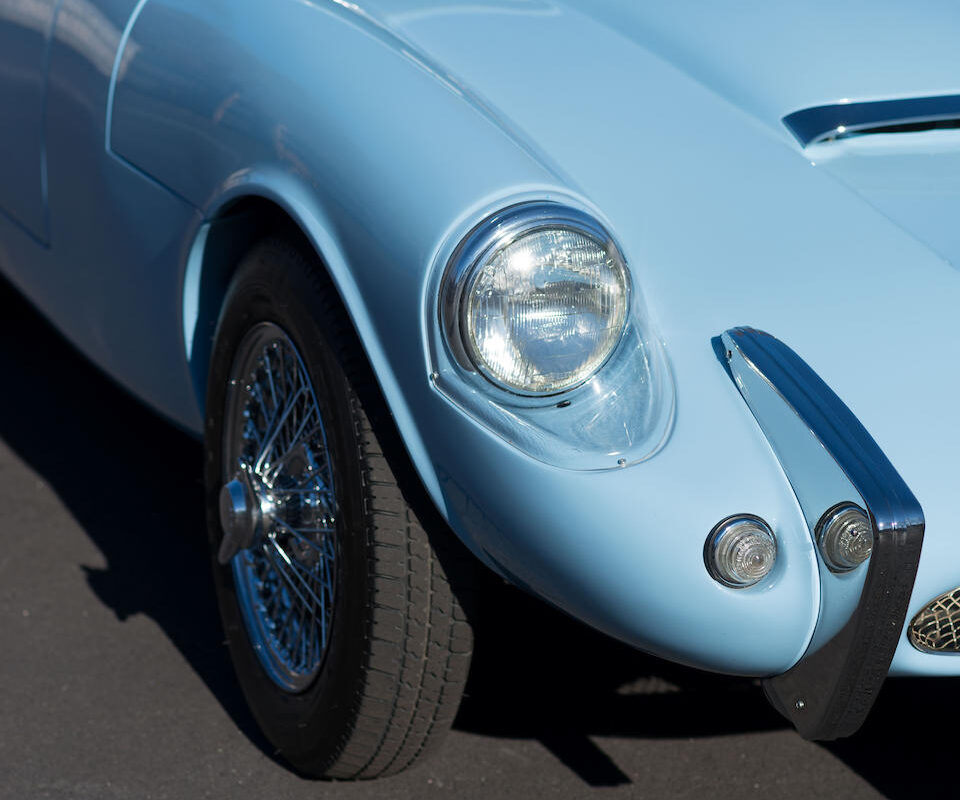 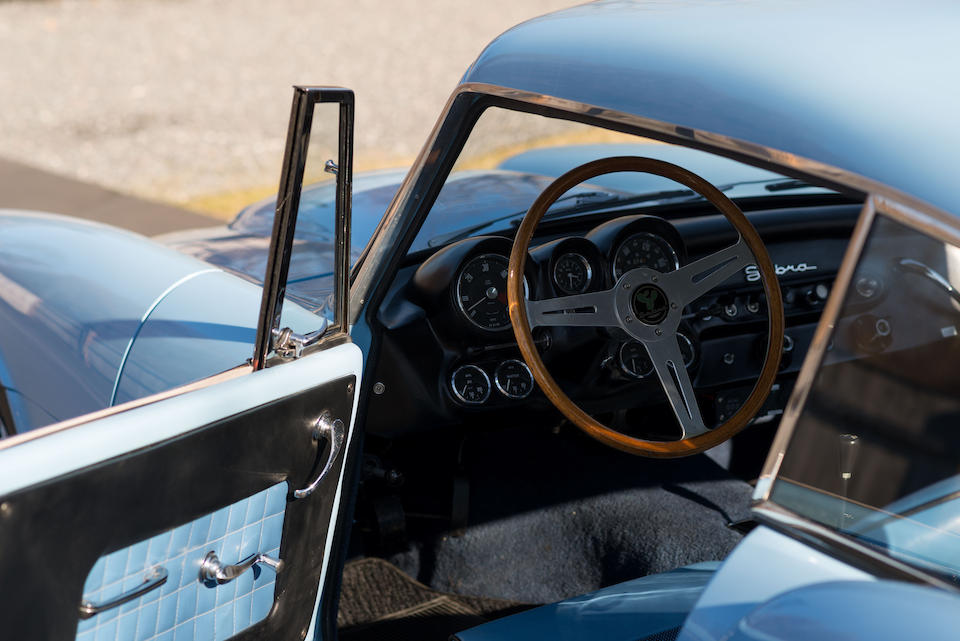 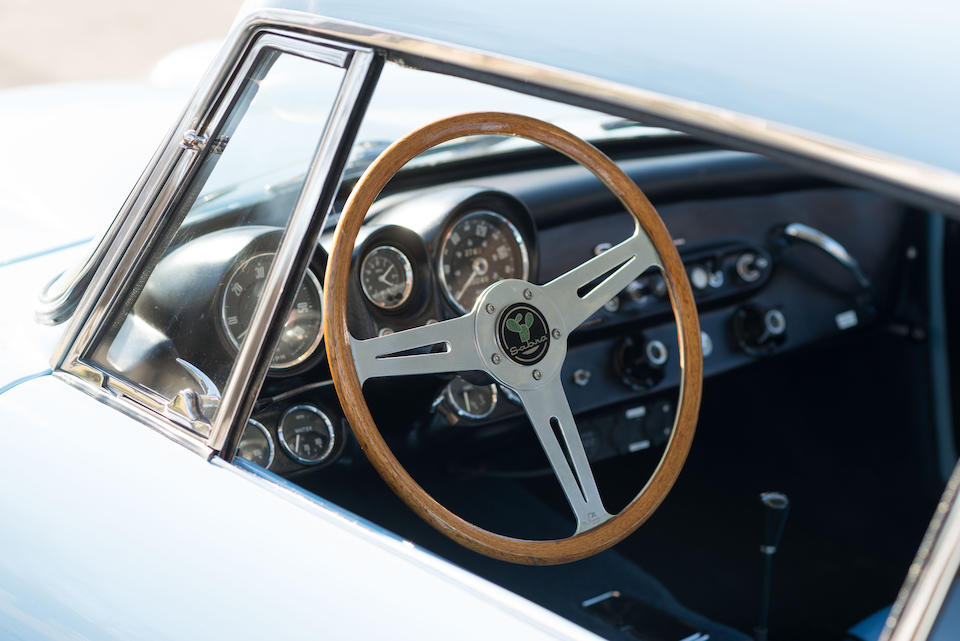 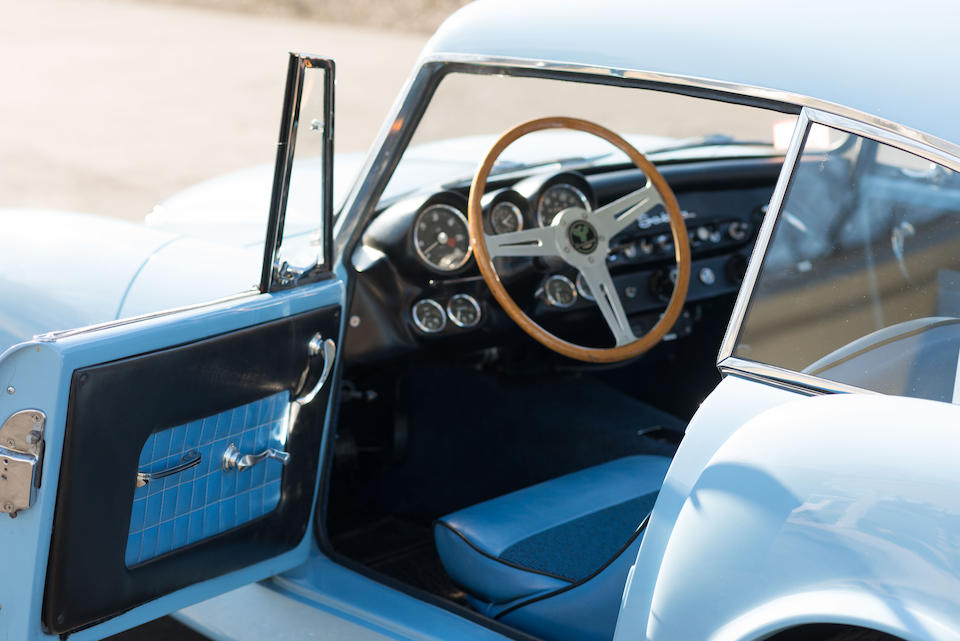 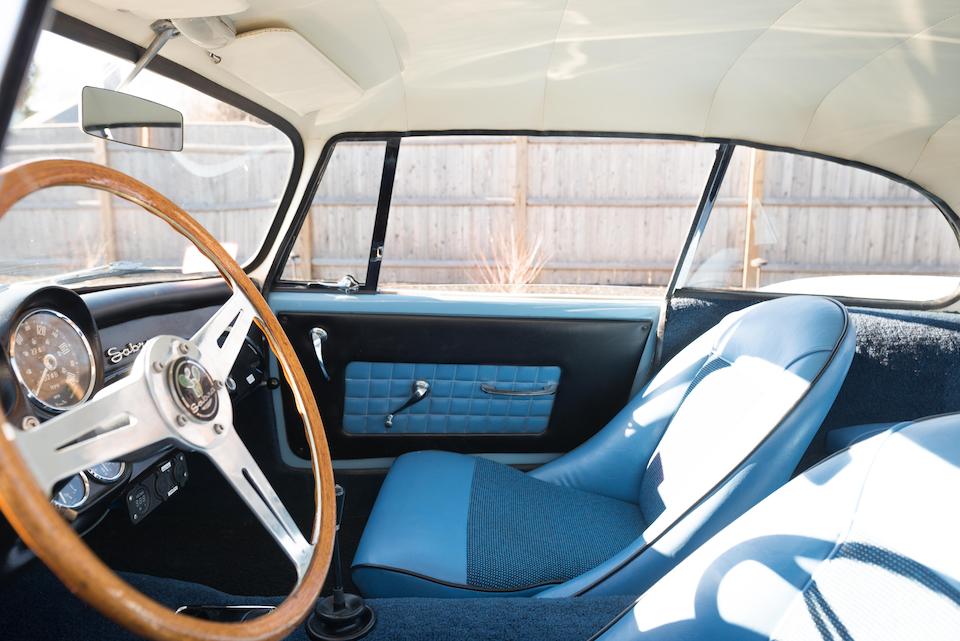 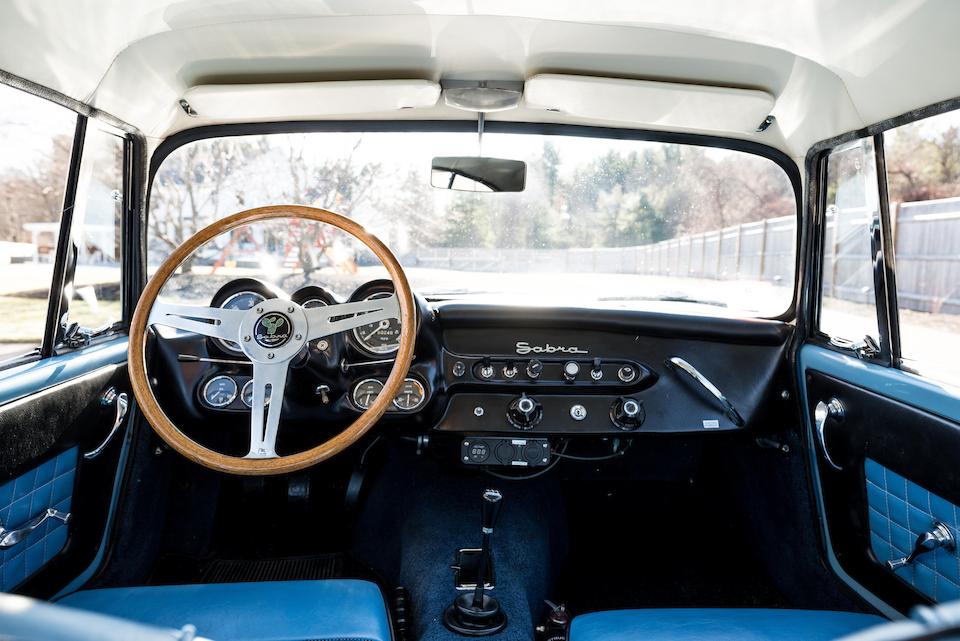 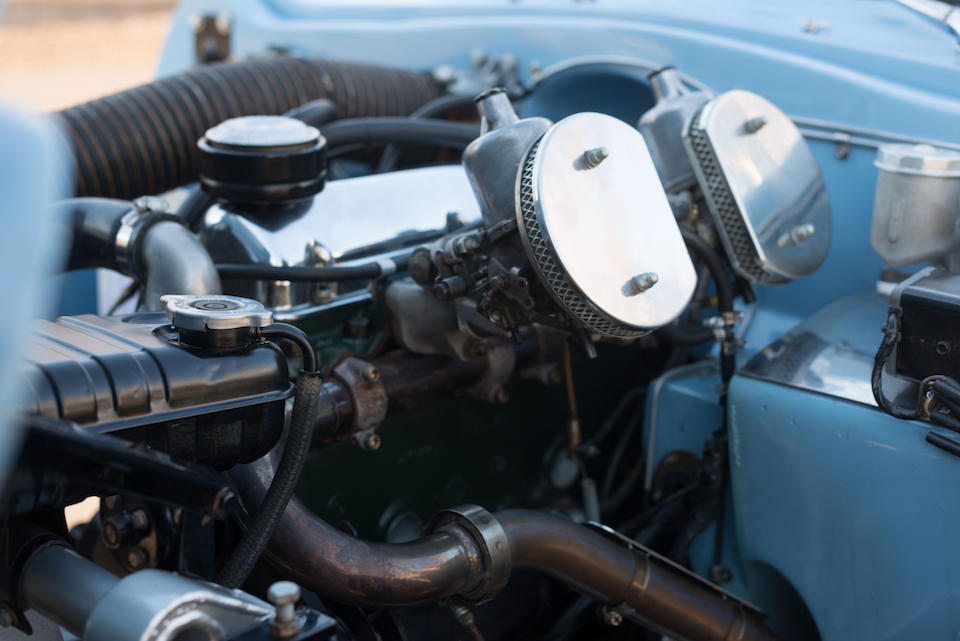 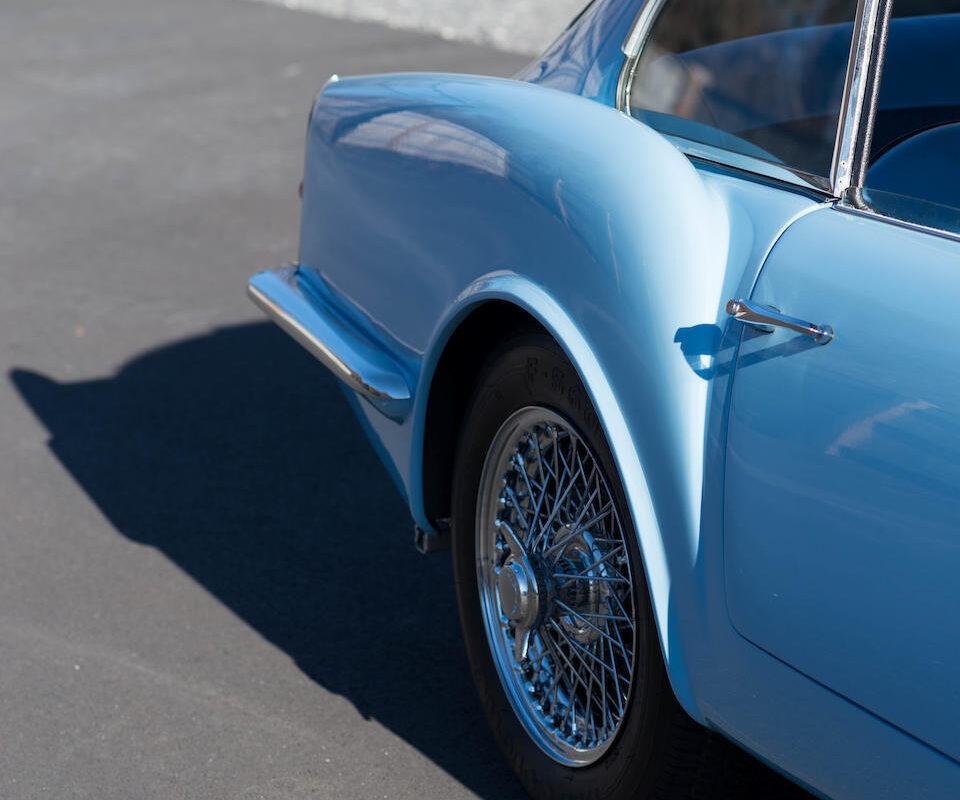 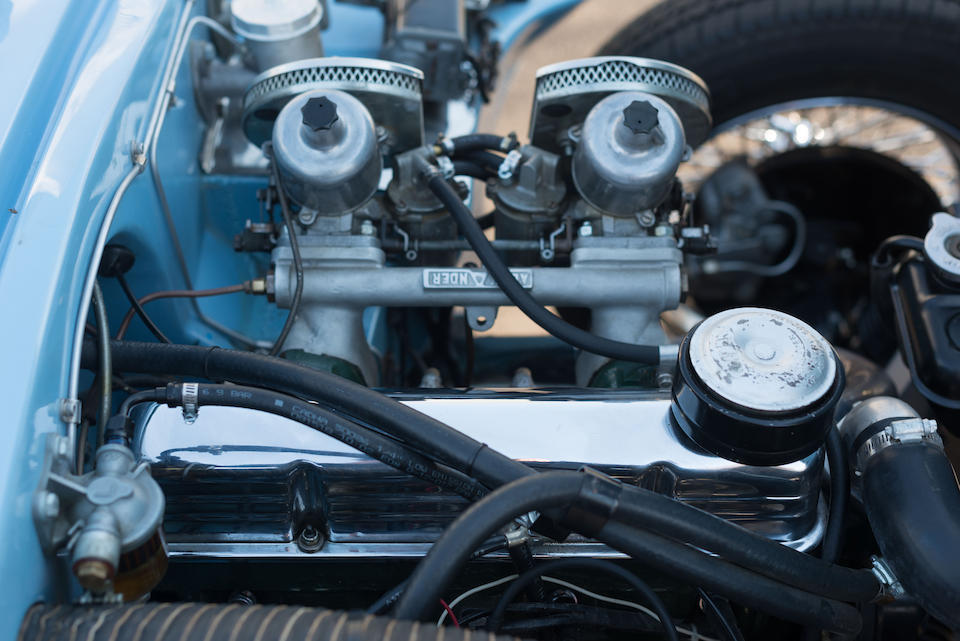 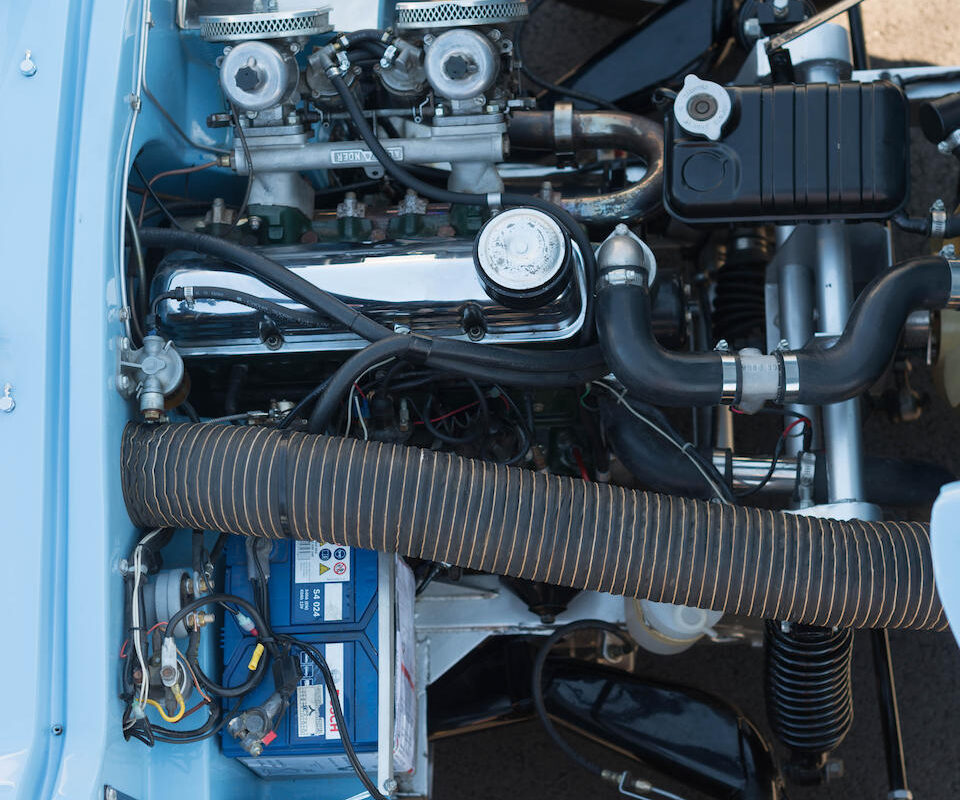 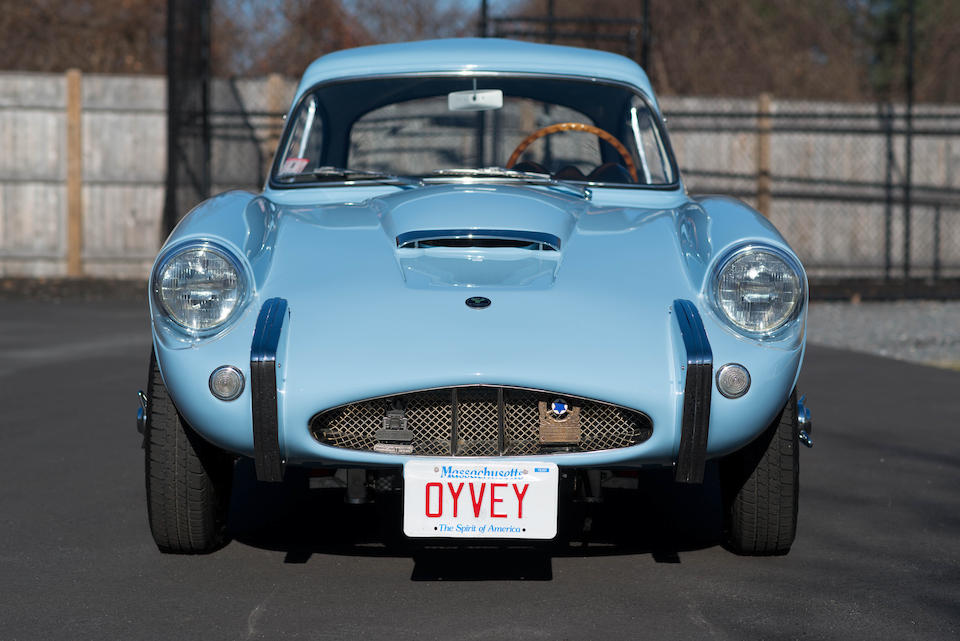 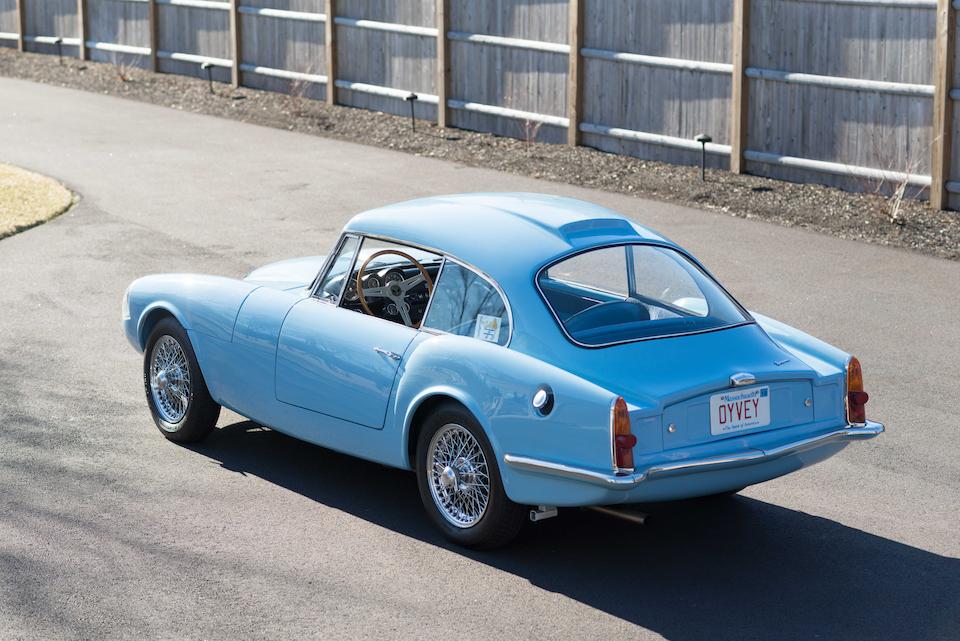 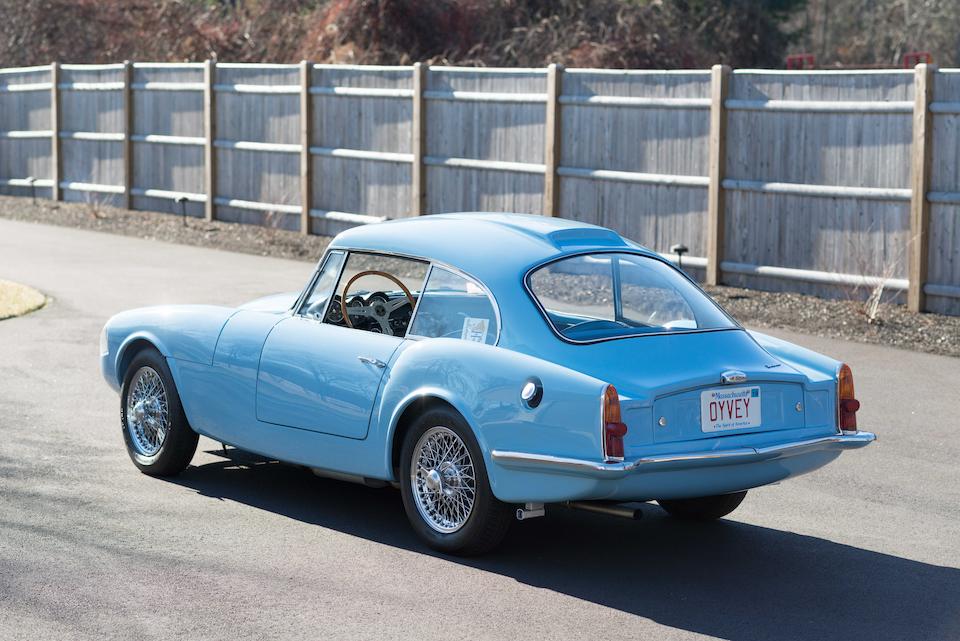 Autocars of Haifa, Israel, can lay claim to being the only true car manufacturer that Israel ever produced and was the brainchild of a Itzhak Shubinsky. Naturally proudly using a Jewish metaphor he chose to call his car the ‘Sabra’, a term appropriated for Jews that are born in Israel, and Hebrew word for a cactus. It is said that the analogy is that it reflects their prickly exterior and a sweet center!

Autocars bought the Sabra’s body design from kit-makers Ashley and the rights to its chassis from Les Ballamy, having seen both exhibited at the 1960 Racing Car Show. Their aim was to market these cars here in the United States and in fact they were to debut a prototype at the New York Auto Show in 1961.

Shubinsky contracted Reliant in the UK to supply the fiberglass bodies, and as it turned out since the Haifa manufacturing plant took a while to set up, Reliant ended up building the first 100 of Sabras in its entirety, using the four-cylinder 1.7-liter Ford Consul engine. Reliant were clearly convinced enough by the car themselves that this led to them building their own version, under the name ‘Sabre’.

Once production was fully under swing in Israel, they were able to sell their cars locally as an alternative to imported cars which were taxed heavily. Despite this logical business plan, it turned out that many were sold beyond the country, some 144 arrived in America and the car proved particularly popular in Belgium, where 81 arrived, significant proportions when viewed as fractions of a total production run of 379 (171 of which were built in Haifa) between 1961 and 1968.

Rarely seen and one of only a handful of surviving Coupes, this Sabra GT has been restored to a very high level and is no doubt one of the finest in existence.

Given the number that were supplied to Belgium it is perhaps not surprising that it was there that they were able to find this particular car. Produced in April of 1963 and fitted with an Alexander Tuning kit that bumped the power from 61bhp to 90bhp, this car was delivered to Garage Majestic S.A. in Brussels and acquired new by the wife of the Belgian Israeli Consulate General.

The Sabra was completely refurbished from the ground up by the penultimate owner, with years of work on the body, mechanics and cosmetics being completed a several of years ago. Aesthetically, the car is beautifully refinished in a period pastel blue color, the interior totally redone and now in dark blue leatherette with cloth center panels – a particularly appealing combination. Mechanically, the car was totally gone through and made to go incredibly well—the power to weight ratio unquestionably helps the performance. More recently, electronic ignition and an auxiliary fuel pump have been added for additional reliability.