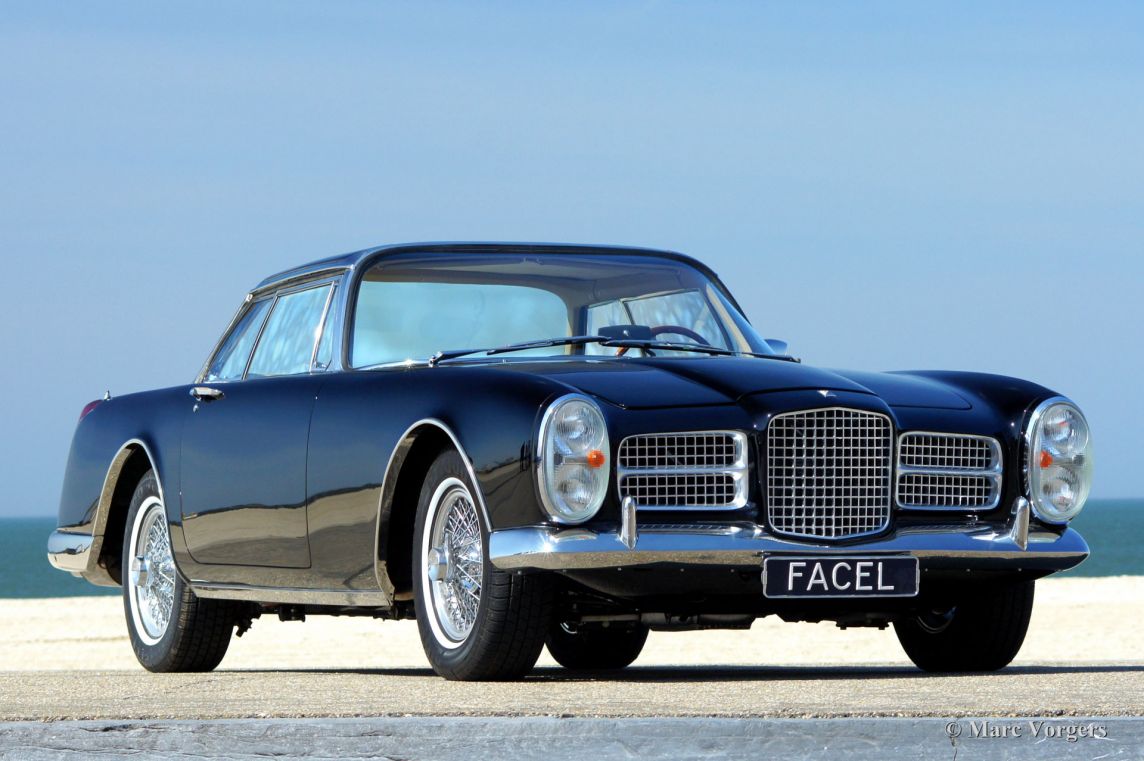 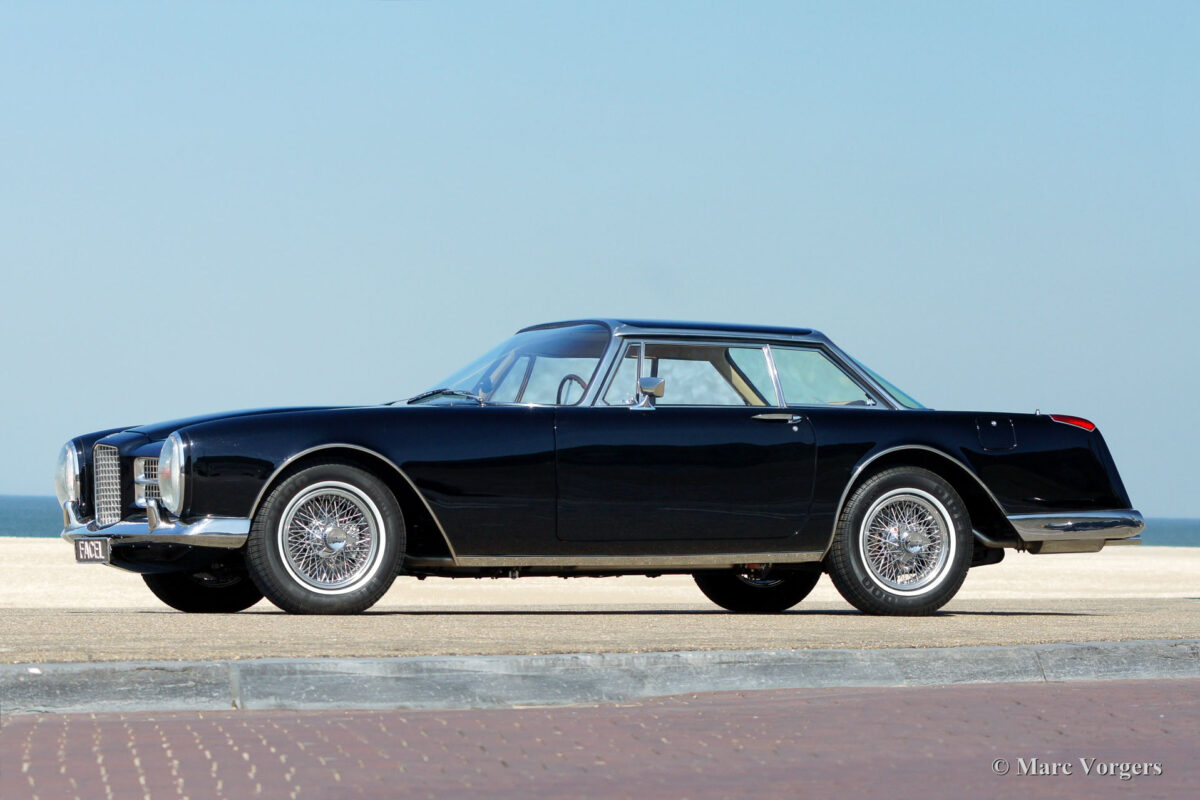 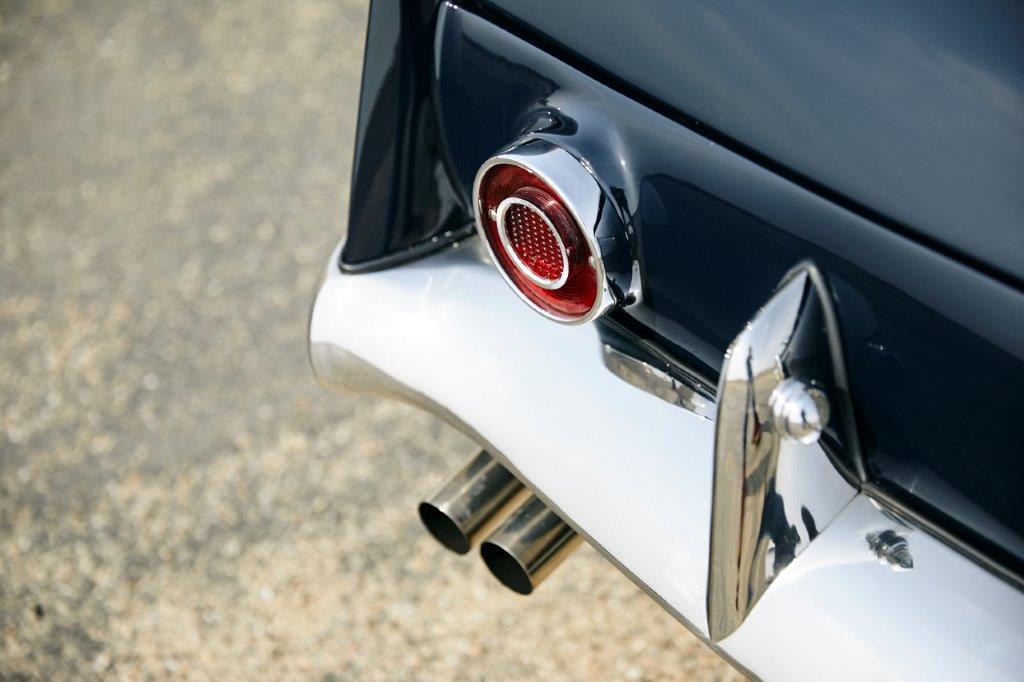 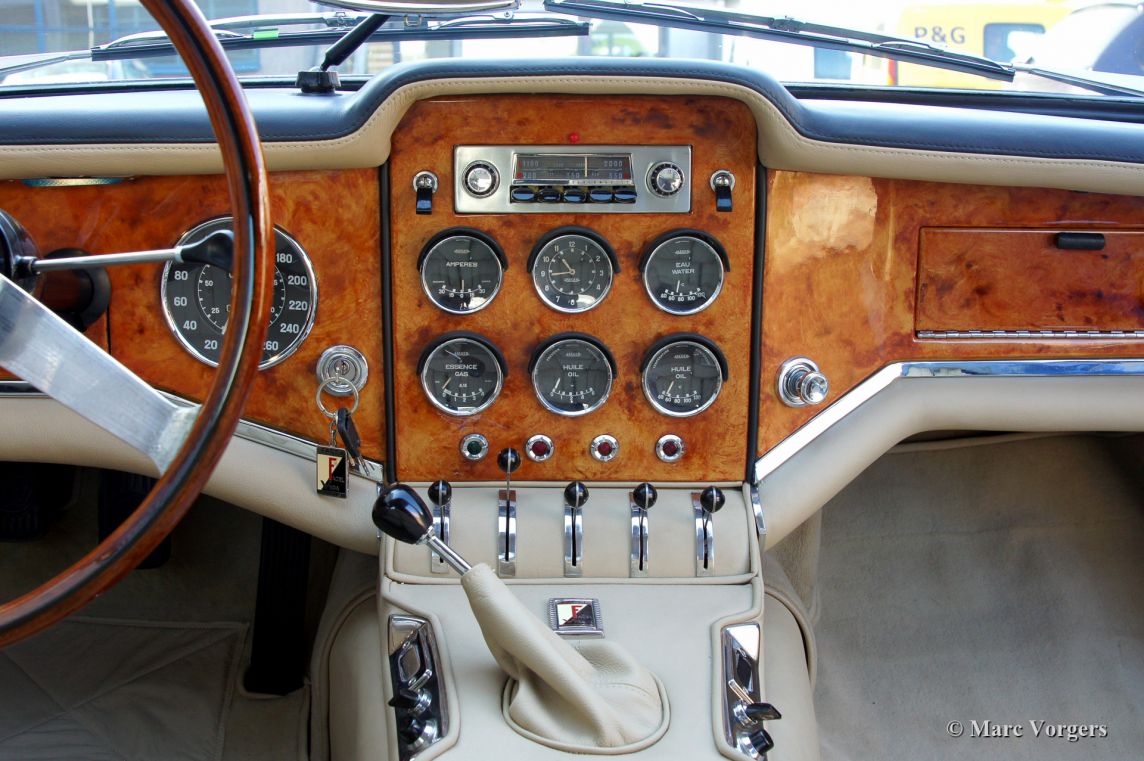 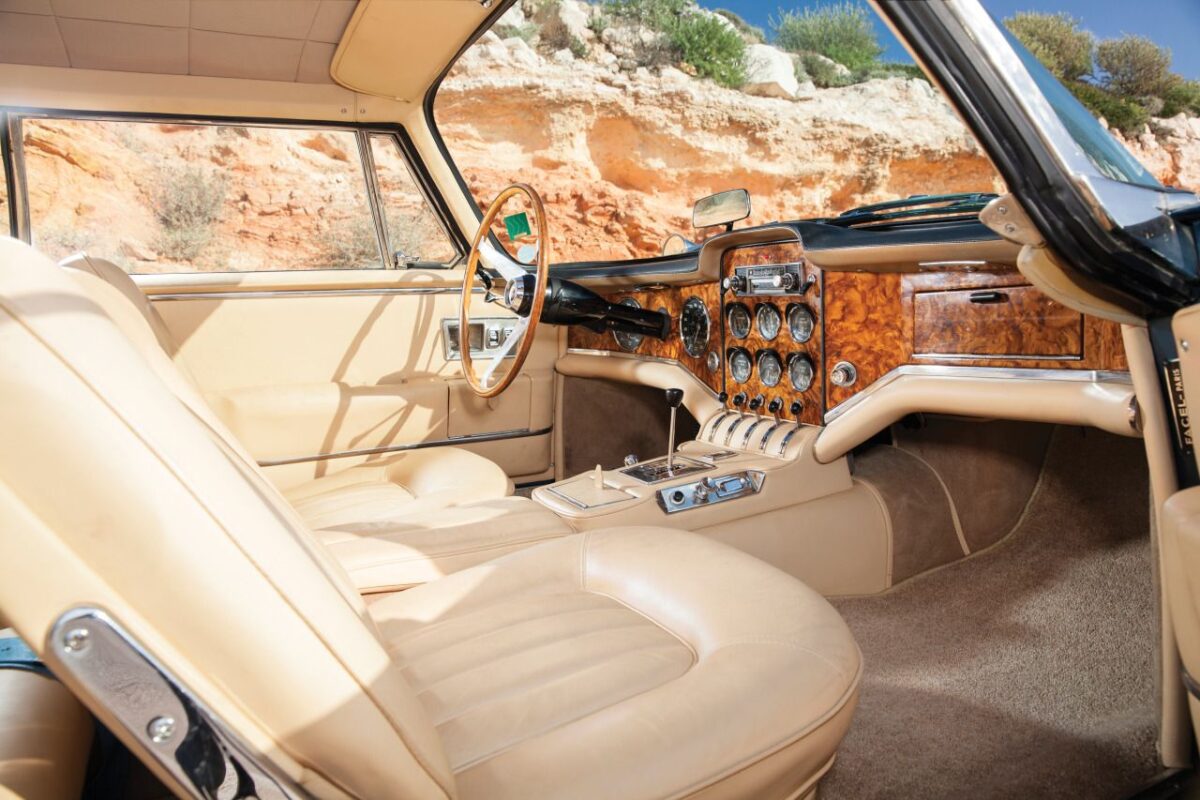 Introduced at the Paris Motor Show in 1961, the Facel-Vega Facel II utilised the HK500 chassis, but added a completely new coupé body to the mix. At the time of its unveil it was marketed as the fastest four-seater coupé in the world. The HK500 is considered the most interesting car Facel ever made but the Facel II was the best. It was totally elegant.

In its relatively short life, the French firm of Facel produced approximately 2,900 cars, all of which were stylish, luxurious and fast. Hand built, they were, of course, very expensive. The Facel II was priced in Rolls-Royce territory and were bought by the rich and famous seeking something exclusive and distinctive.

The top speed was billed as 150mph when paired with the four-speed manual gearbox – only this version had 390hp, with the three-speed automatic version putting out 355hp. As a result those buying the automatic-equipped car had to make do with a top speed of 135mph. This particular car is one-of-71 of the more expensive manual cars, making it incredibly rare.

Confirming that there was high-performance substance behind Facel’s unquestionable style, they were owned and driven by great motor racing figures such as Sir Stirling Moss, Maurice Trintignant and Rob Walker. Founded by Jean Daninos in 1939, Forges et Ateliers de Construction d’Eure-et-Loir (FACEL) specialised in the construction of aircraft components and metal furniture. After the war the company engaged in the supply of car bodies to Panhard, Simca and Ford France, before branching out into automobile manufacture in its own right with the launch of the Vega at the 1954 Paris Salon.

In its time the Facel II was not only one of the fastest cars, but also one of the fastest accelerating – in fact it was quicker from 0-60mph than the Aston Martin DB4 and Mercedes 300SL Gullwing. But with the performance came a particularly high price-tag – this car cost about 50 per cent more than one of its contemporaries, the Talbot Lago 4.5-litre Grand Sport.

Unfortunately, government legislation killed off France’s few surviving luxury car manufacturers after WW2, but that did not deter Jean Daninos in his bold attempt to revive what had once been a great French motoring tradition.

However, the Facel-Vega Facel II remains one of the greatest – and one of the last – big French coupés built after Facel-Vega began to produce smaller sports cars shortly after – a decision that led to the company’s bankruptcy not too long after.