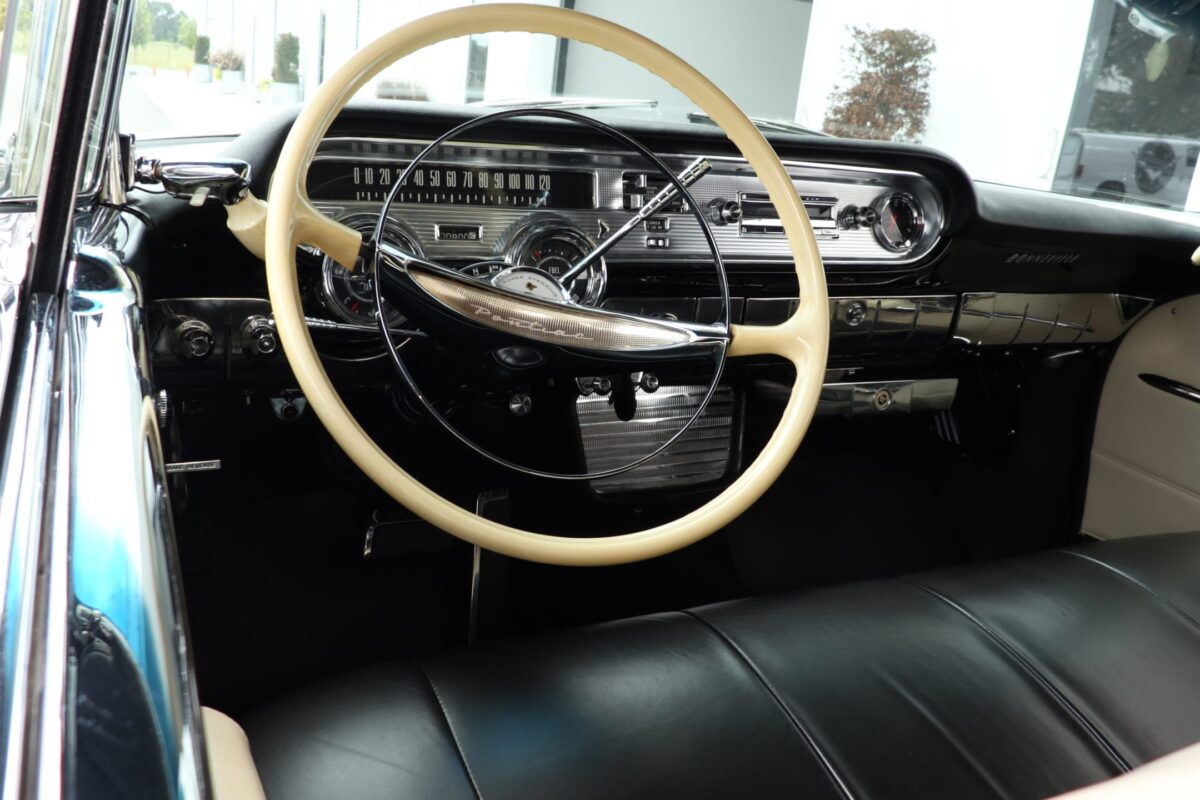 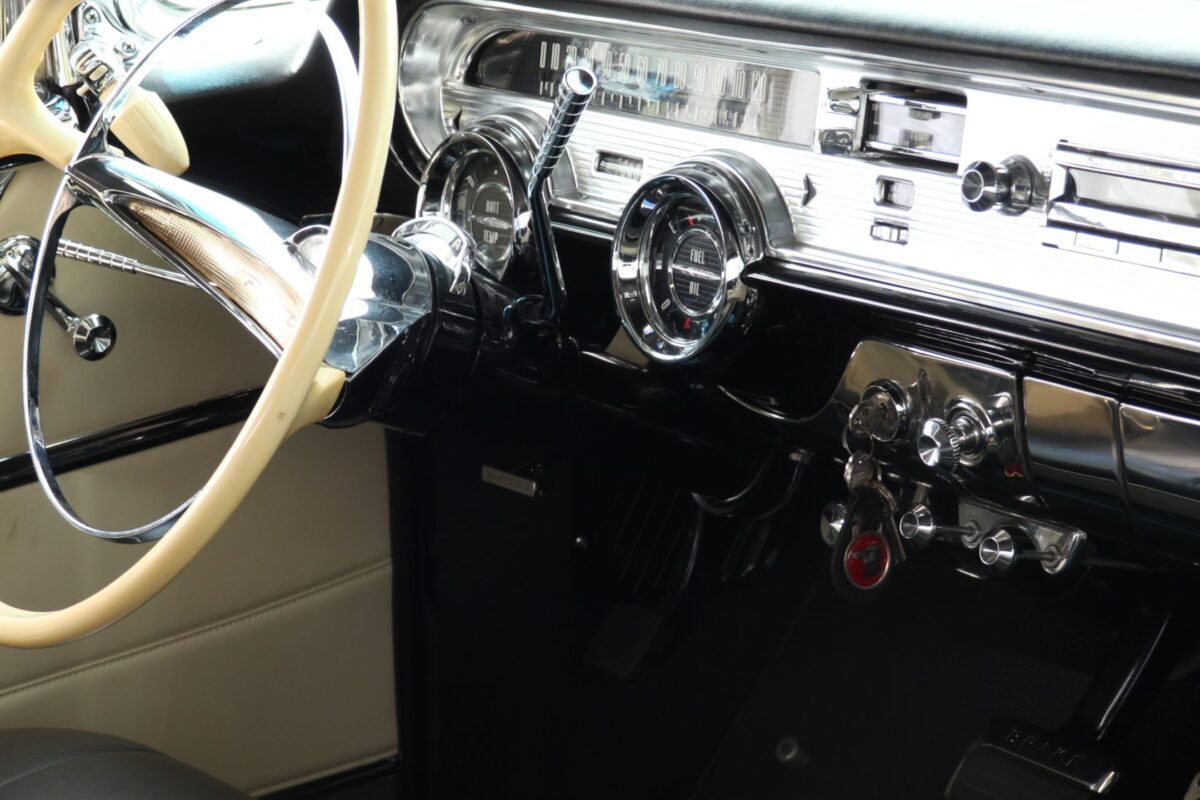 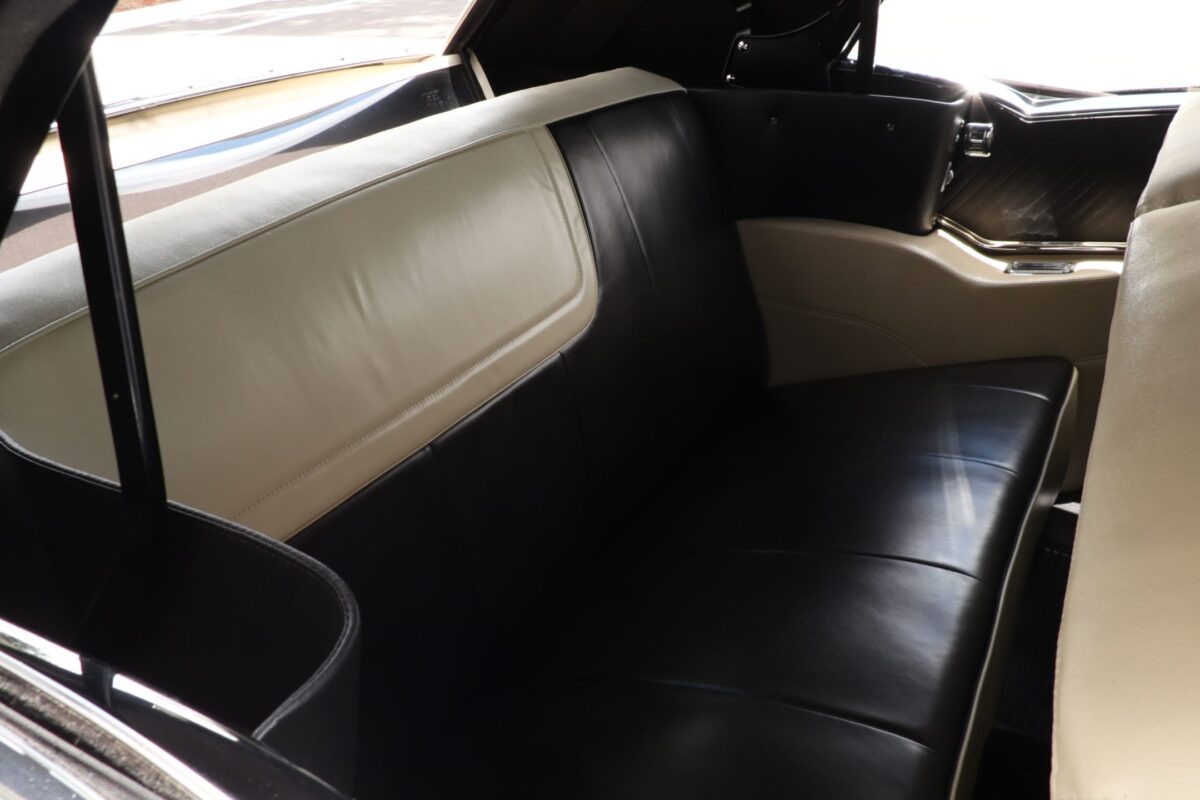 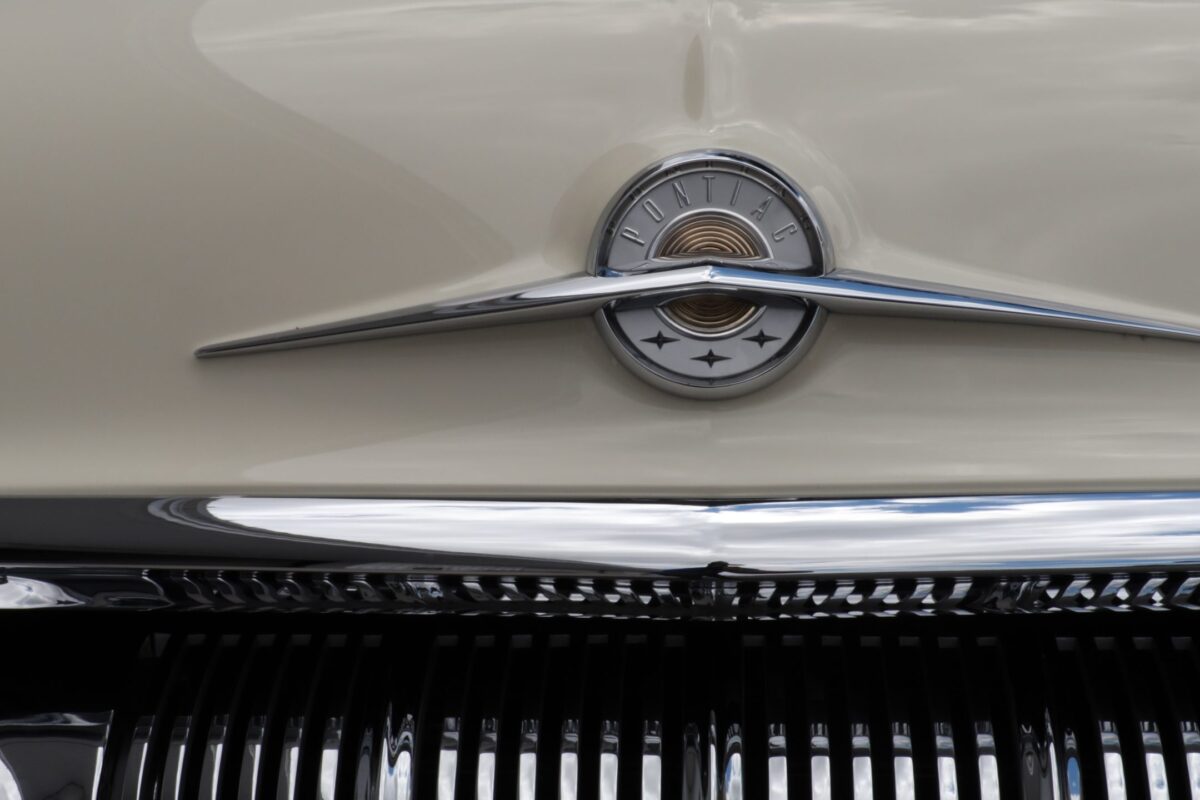 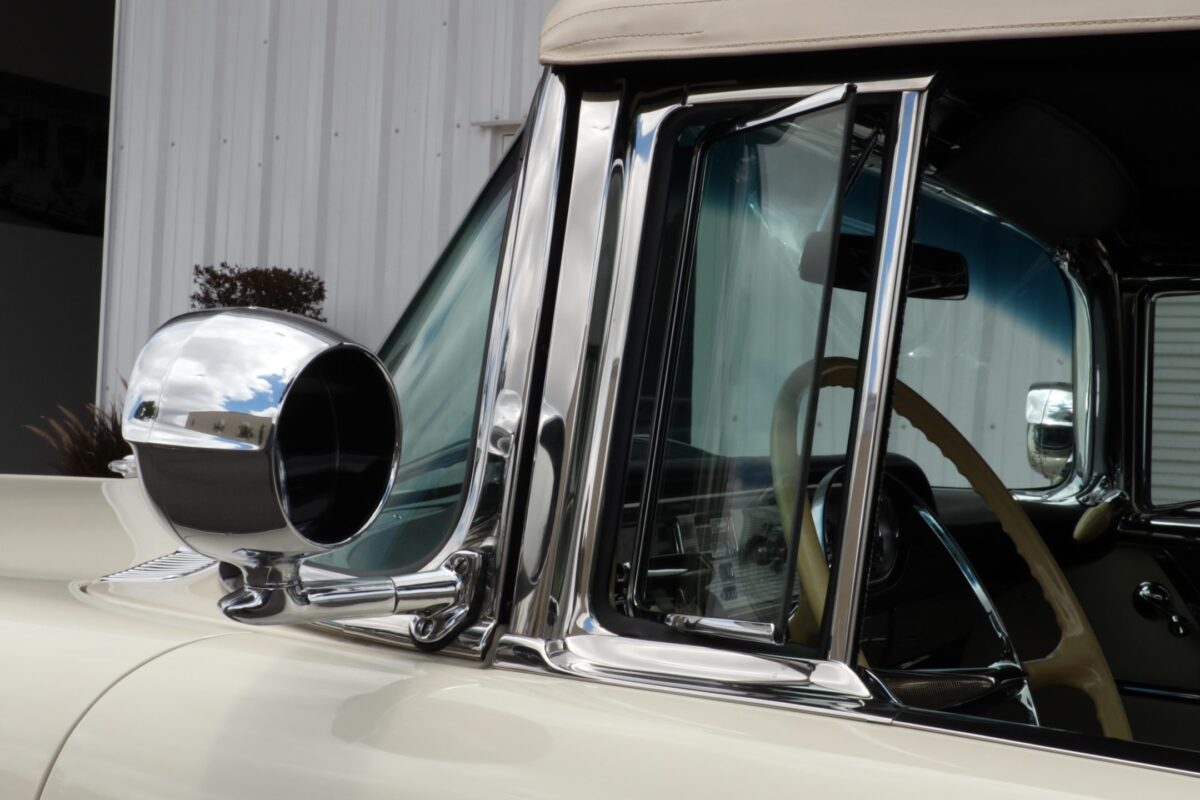 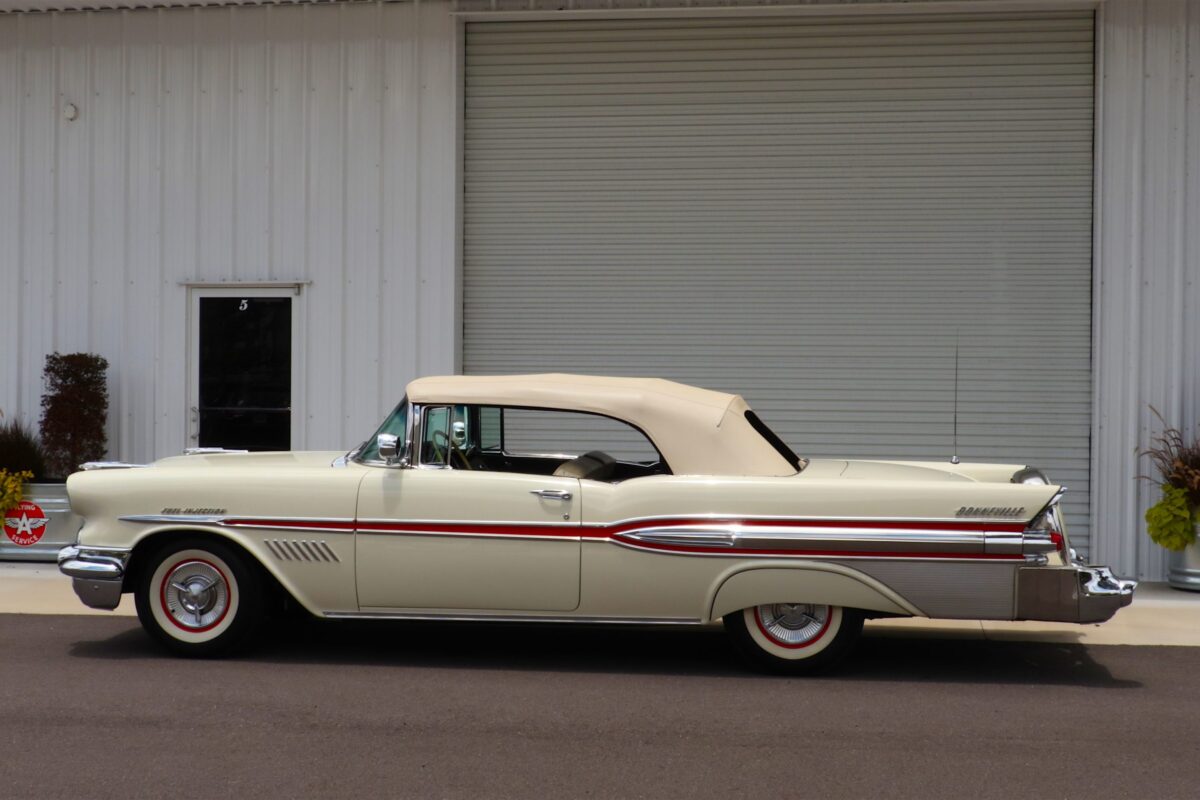 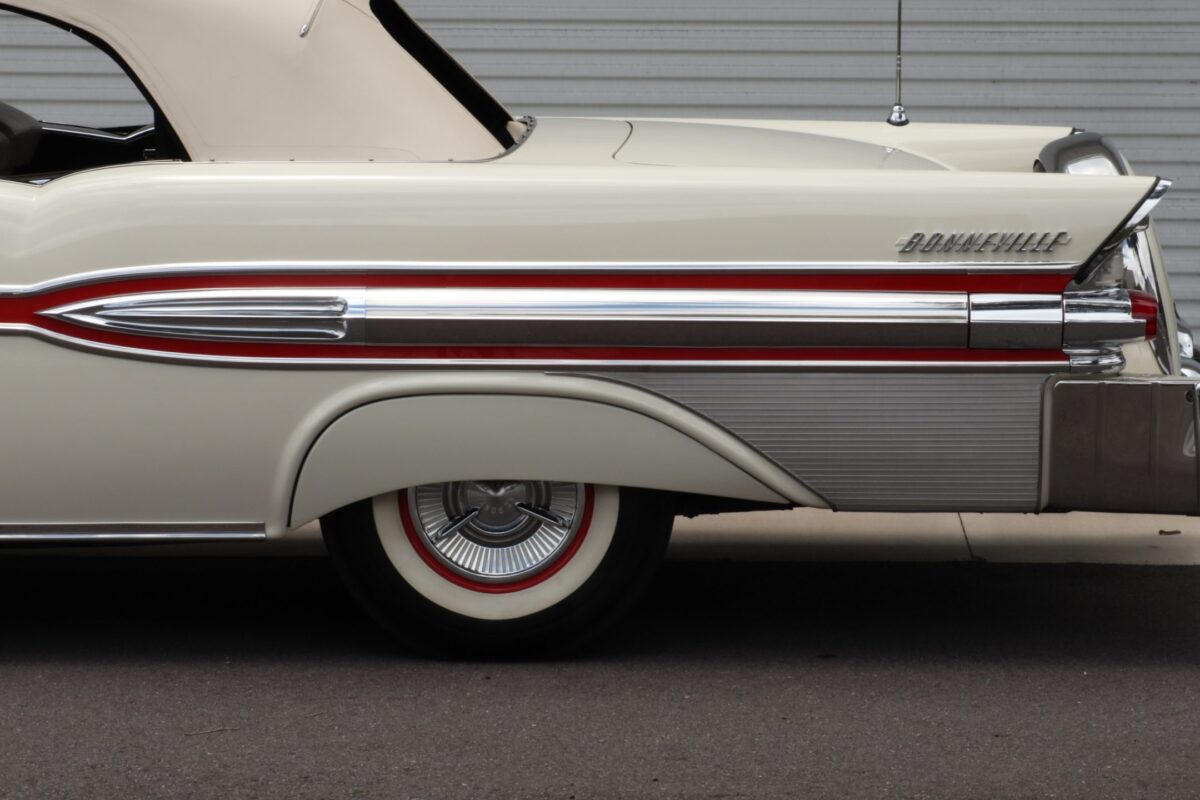 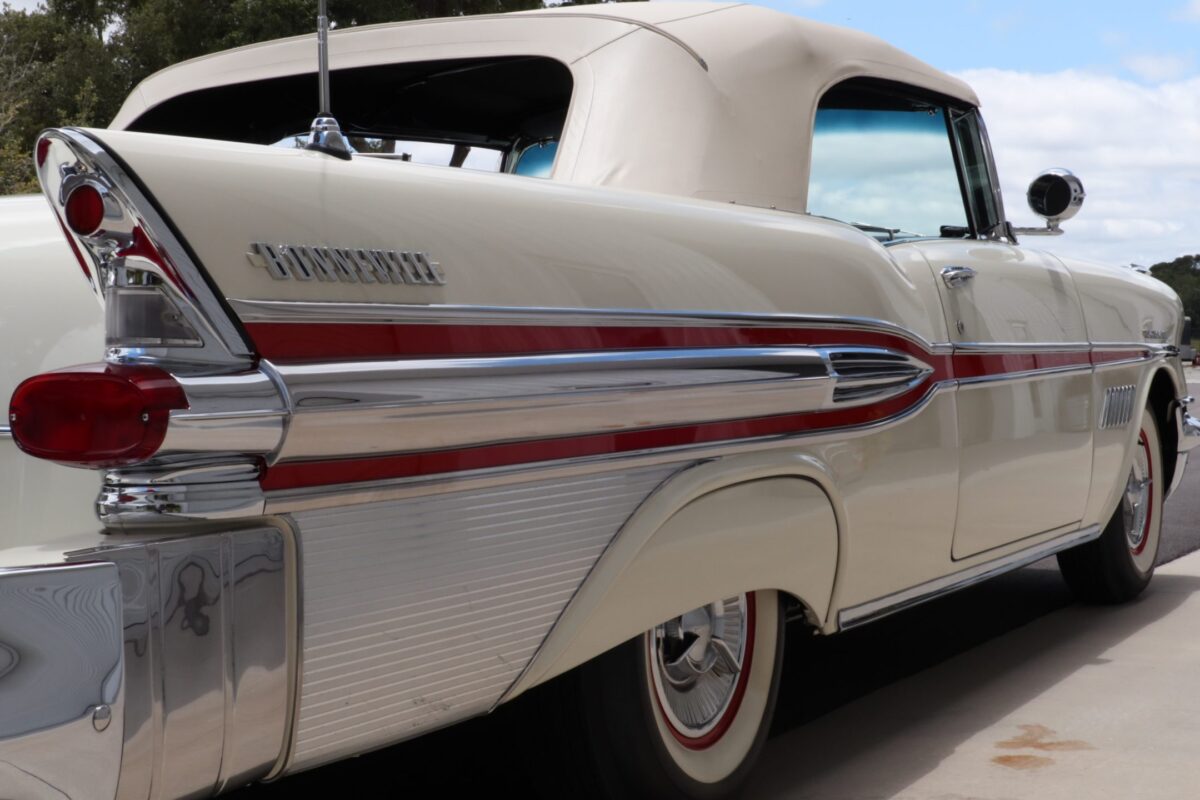 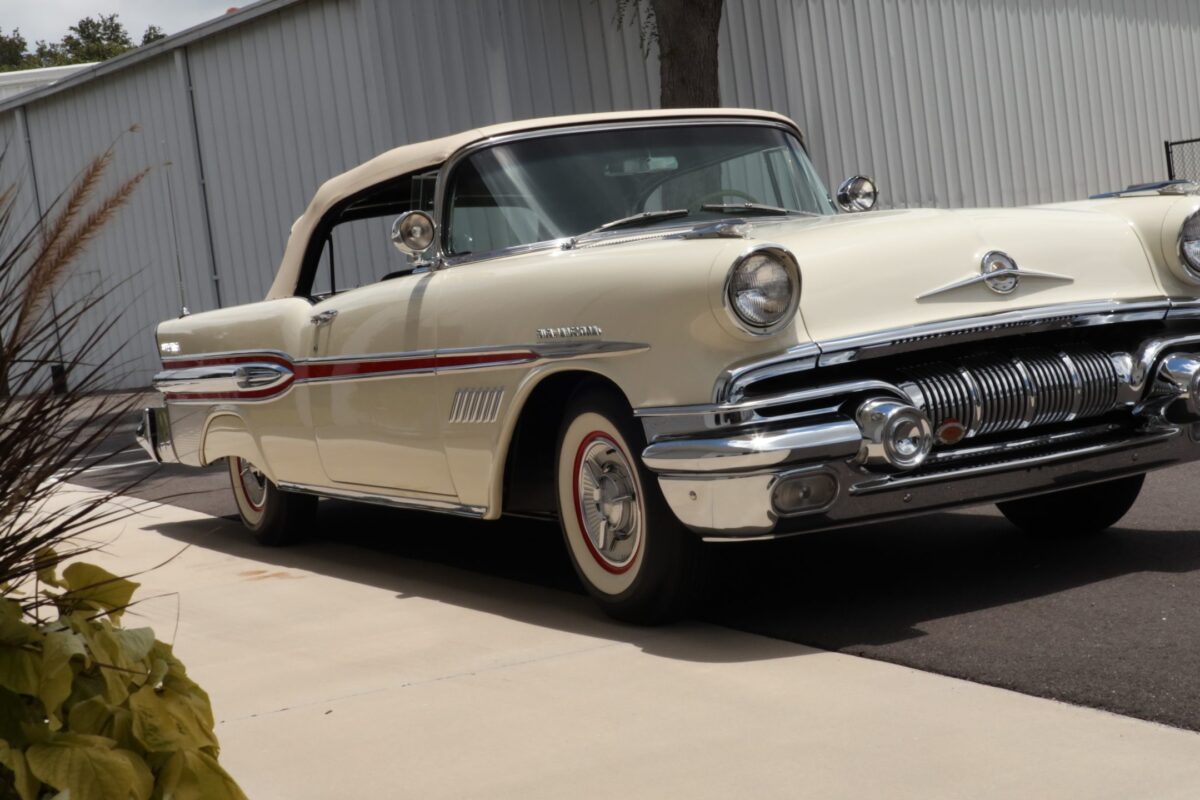 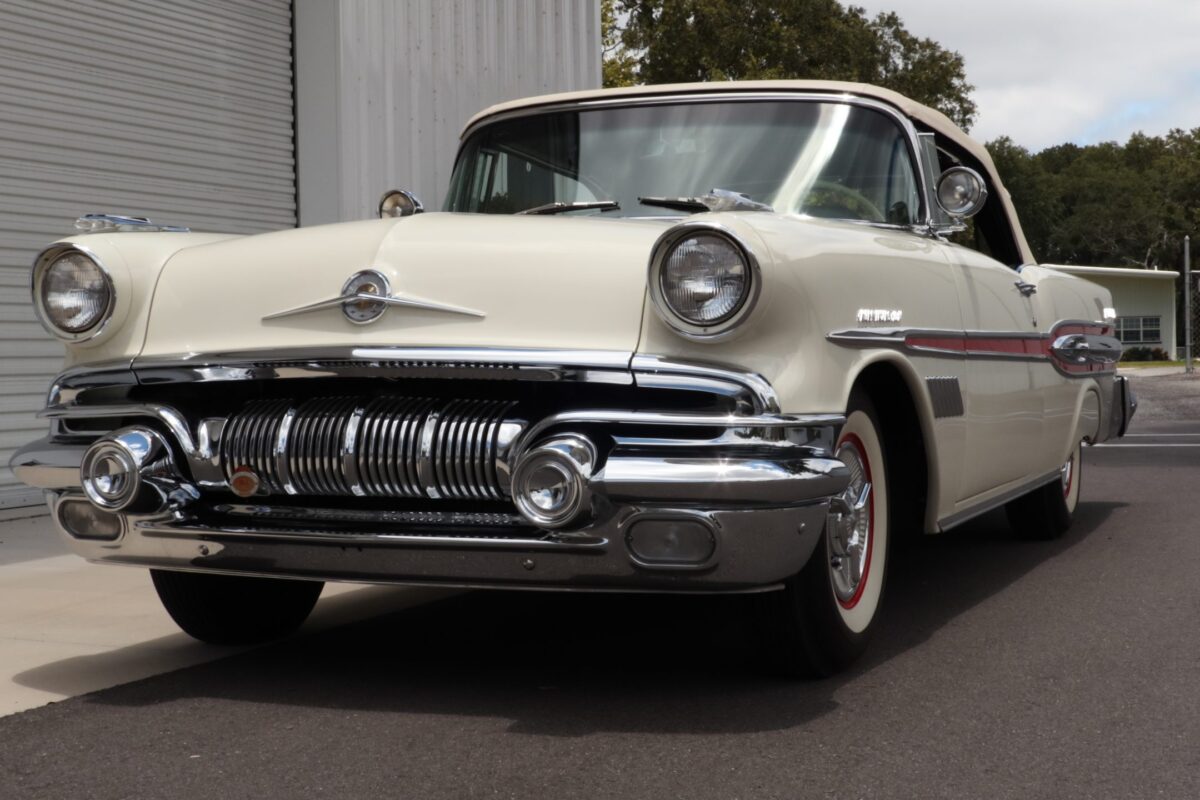 For the first time since the 1930s, gone was the trademark “Silver Streak” hood trim giving Pontiacs a much cleaner look. Pontiac general manager Semon E. “Bunkie” Knudsen likened them to suspenders and ordered them gone immediately after taking over the Pontiac division of General Motors. It was Knudsen who coined the phrase “You can sell an old man a young man’s car, but you can’t sell a young man an old man’s car.” The division’s sales soared under his tutelage.

Introduced in January 1957, the new luxury Bonneville with “Star-Flight” styling became Knudsen’s flagship model, equipped with every power-operated feature imaginable at the time, along with a price to match. At $5782, it was $1000 more than a fuel-injected Corvette and more than twice the price of a Star Chief convertible. Power was supplied by a 315 hp, 347 cu. in. V8 with Rochester mechanical fuel injection, affording a 0-60 mph time of 8.1 seconds. Only 630 were produced – one per Pontiac dealer.

Like all 1957 Bonnevilles, this Kenya Ivory and Bonneville Red convertible is fully optioned, including power steering, brakes, windows, seat, antenna, signal-seeking radio, and Hydramatic transmission. It is fitted with a correct white convertible roof and charcoal-and-ivory leather interior as per the trim tag. It is also equipped with a complement of accessories, including a tissue dispenser, nail guards, dual spotlights, fender skirts.

This Bonneville has been exhibited only sparingly but received its AACA First Junior and Senior awards, along with the Bomgardner Award for the most outstanding restoration at the Hershey Fall Meet.