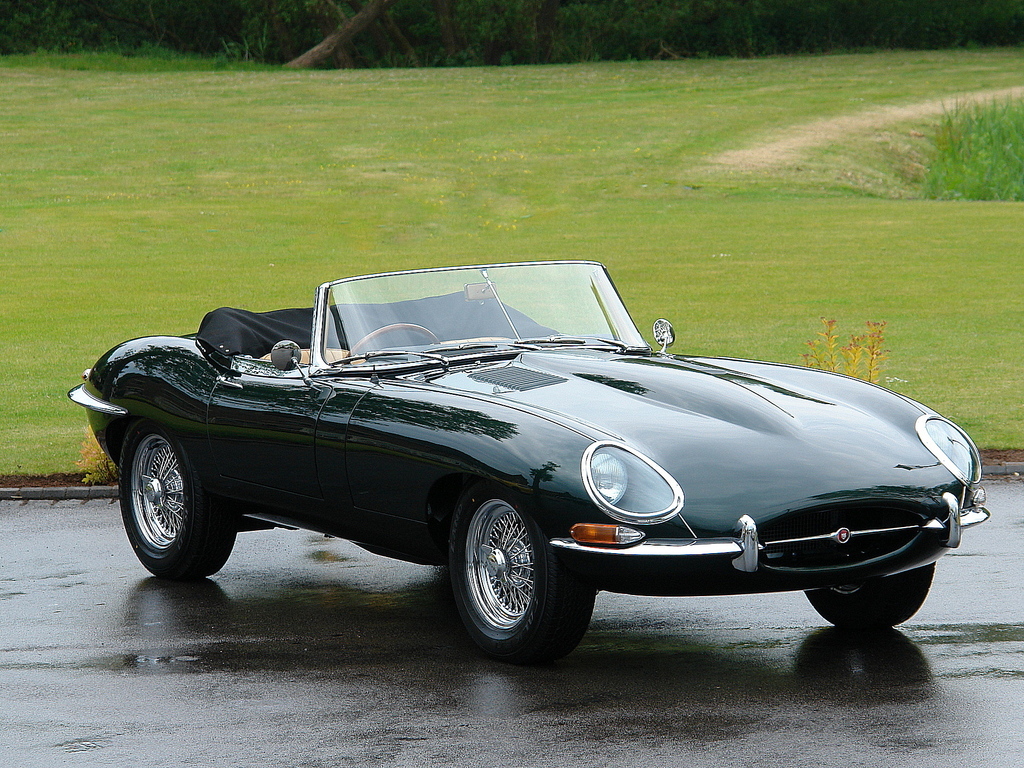 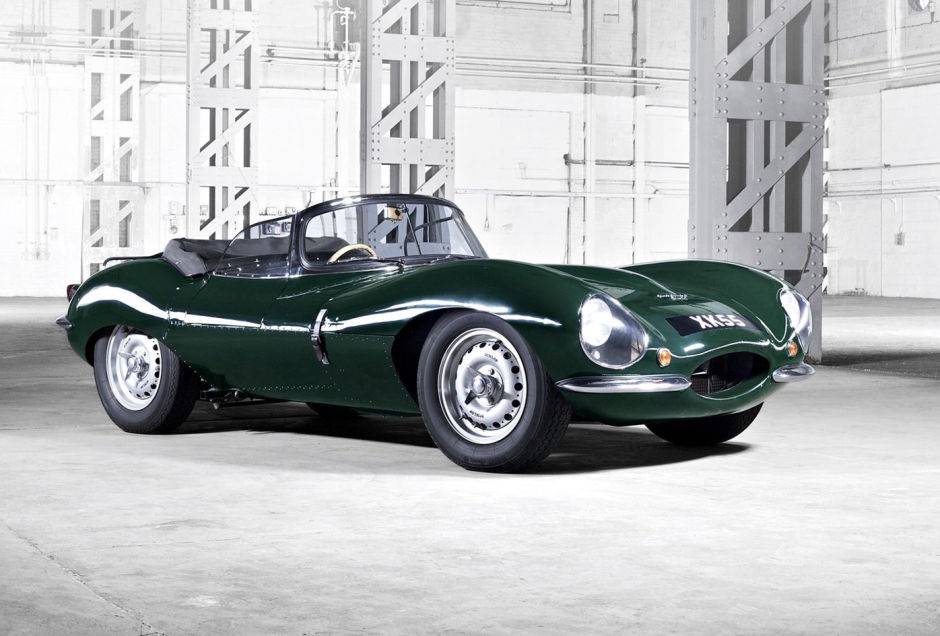 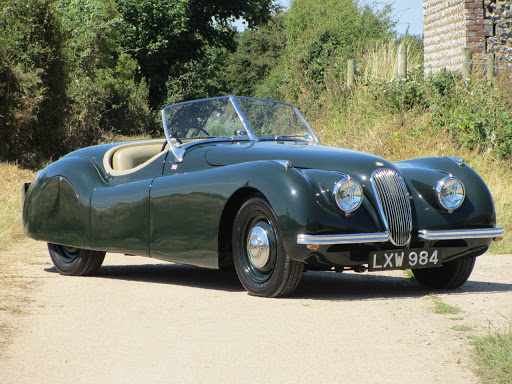 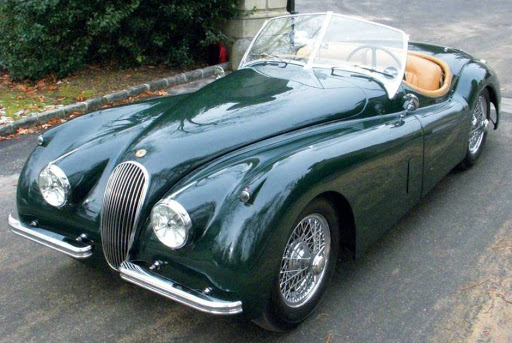 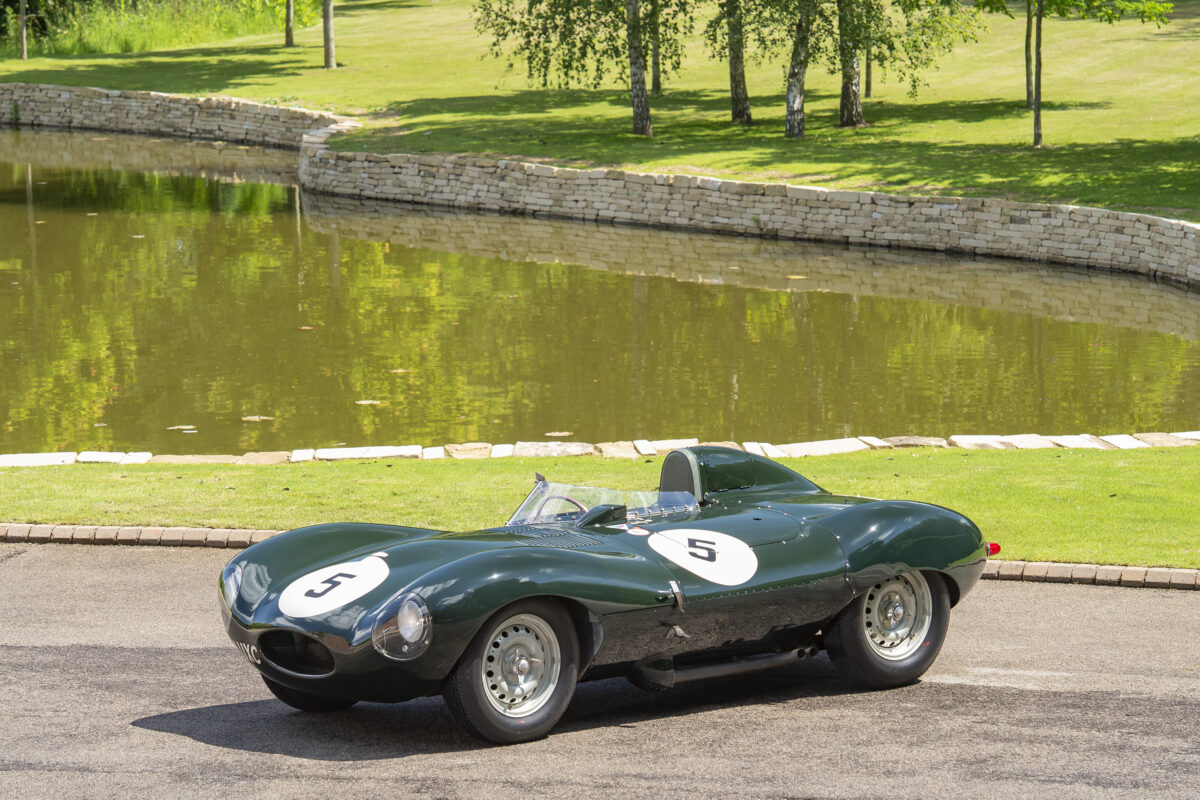 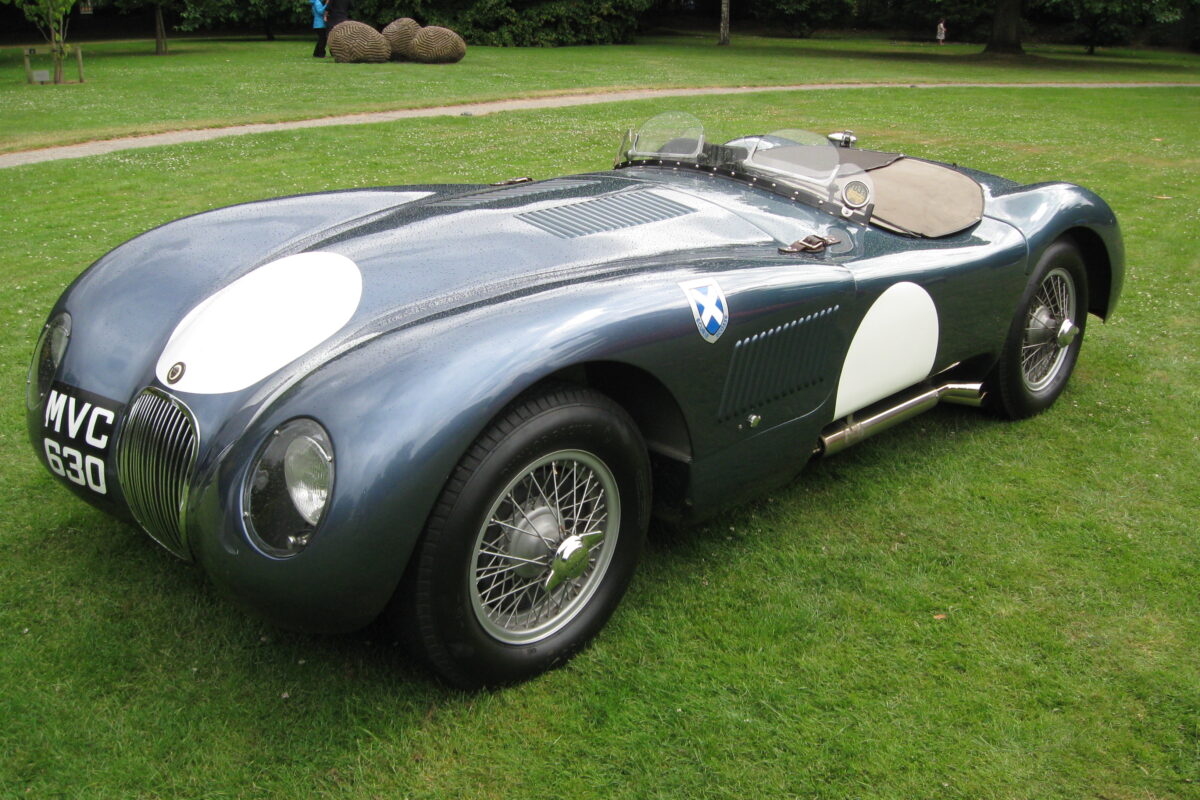 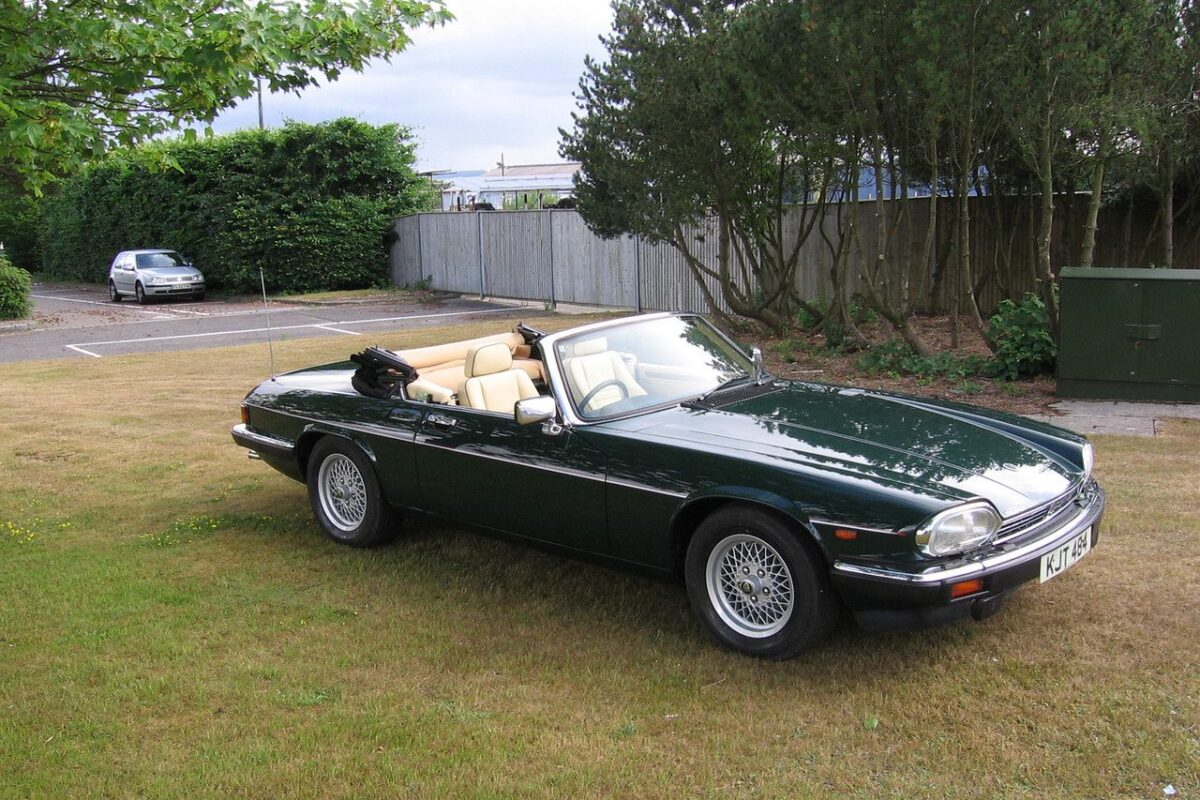 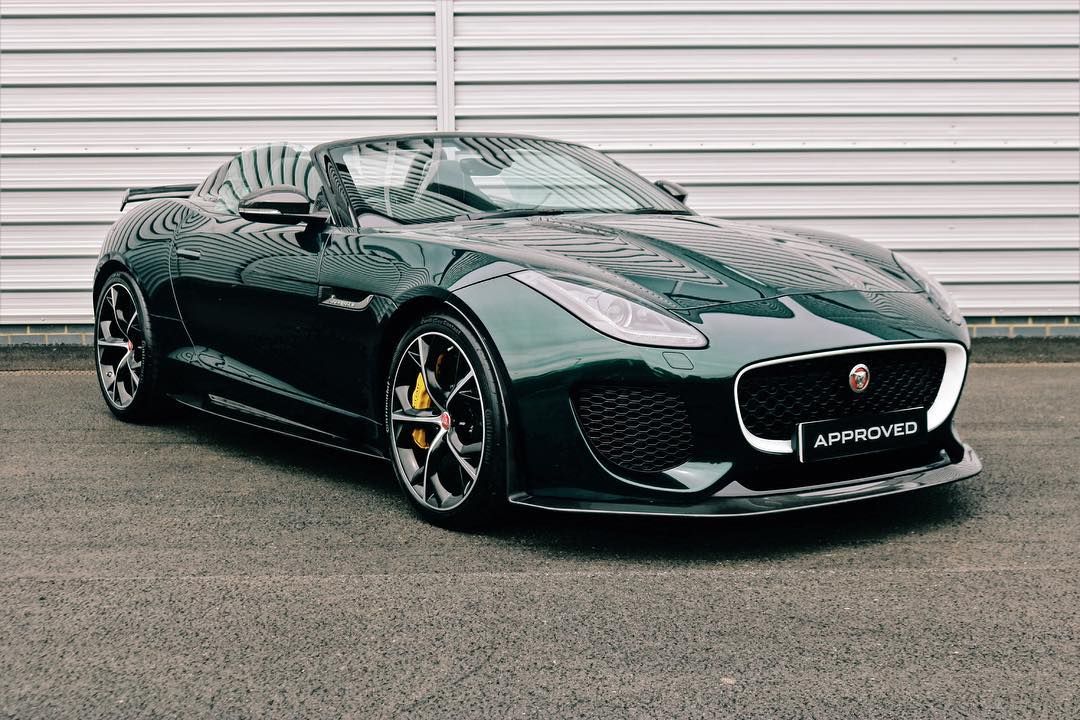 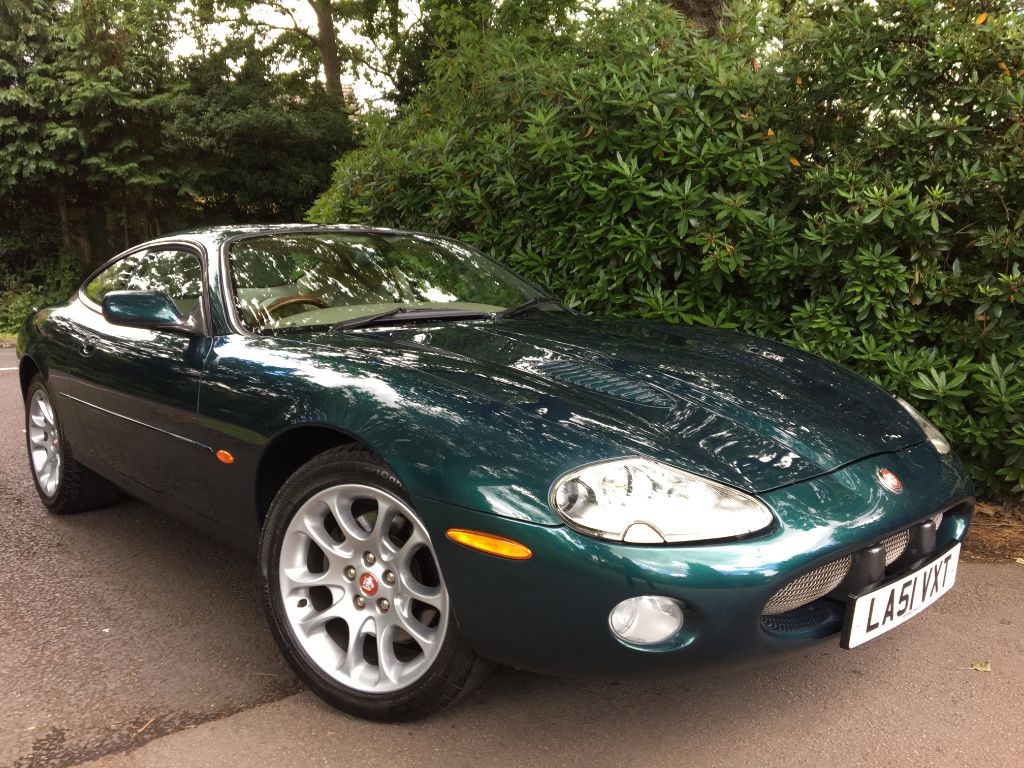 There is no doubt that Jaguar has made some of the most remarkable, beautiful and fastest sports cars in history. Each vehicle created offers a distinct British charm. From the original Jaguar SS 100 to the current F-Type, this British manufacturer’s sports cars have always had the substance to back up their legendary style. We’ve put together a list of our favourite Jaguar cars of all time, some are obvious, and others are hidden gems. Which is your favourite?

It’s incredible good looks are backed up by its performance. Initially available with a 3.8-liter six-cylinder, the E-Type’s engine would expand to 4.2-liters before getting replaced by a 5.3-liter V12 in the E-Type Series 3.

Although all E-Types are great cars, it’s the Series 1 that are the most coveted to this day.

The C-Type has been one of the most influential cars in history in terms of dictating where the automotive industry is today.

Produced between 1951 and 1953, the car won the Le Mans 24 hours twice in 1951 and 1953. More significant, however, is the fact that in 1952 Stirling Moss won the Reims Grand Prix using a C-Type Jaguar. This was the first time a car had won a race using disc brakes and marked the pattern that all car manufactures would eventually come to follow.

Being the car that followed the C-Type was always going to be a tough task, but follow it the D-Type did. It is one of the most iconic designs of all time and one of the first cars to really implement aerodynamics in order to improve performance and stability.

The infamous driver-side rear fin was not initially part of the D-Type design. However, to increase high-speed stability, the fin was added to some of the Le Mans spec cars. This increased stability supposedly allowed drivers such as Mike Hawthorn to achieve over 180mph down the Mulsanne straight.

Before the McLaren F1 or the Bugatti Veyron, there was the Jaguar XJ220. Quite possibly the world’s first hypercar, the XJ220 was like nothing else on the road. Powered by a mid-mounted, twin-turbocharged 3.5-liter V6 engine, the XJ220 produced 542 hp and could reach a top speed well more than 200 mph.

But it wasn’t just incredible performance that makes the XJ220 such an icon. Its beautiful, sexy shape looks fast even when standing still. Today, more than 20 years later, the XJ220 would still look like it belongs at your local Jaguar new car showroom.

In 1956, Jaguar decided to resign from sports car racing, but it had a bunch of leftover D-Type race car chassis lying around. What to do? The simple solution was to add a few basic modifications, like the addition of a passenger seat, and sell them as road-going cars called the XKSS.

Not many of these cars were ever produced and some never even left the factory due to an unfortunate fire. Survivors today are worth insane amounts of money.

As Jaguar’s first sports car developed after the Second World War, the 1948 XK120 is still regarded to this day as one of the best-looking cars ever made. Powered by a 3.4-liter six-cylinder engine, the XK120 initially made 160 hp but would reach 210 hp by 1954.

For two decades, the XJ-S (and later, XJS) would carry the Jaguar performance flame. Available initially as a coupe, the convertible and targa models would eventually join the lineup. Various six and 12-cylinder engines would be offered throughout the years, with a 6.0-liter V12 being the largest, most powerful option offered.

In 1988, a special XJR-S model was created offering more style and performance.

The Jaguar F-Type SVR is the ultimate expression of Jag’s only current sports car. With a 575 hp 5.0-liter supercharged V8 and eight-speed automatic transmission sending power to all four wheels, the manic F-Type SVR will hustle from 0-60 mph in just 3.5s and top out at a dizzying 200 mph (322 km/h). The F-Type is also offered with a lesser version of the supercharged V8, a supercharged V6, and a turbocharged four-cylinder, but let’s be real: if you care about performance, you want the SVR.

As a successor to the SS Jaguar 90, the SS 100 is considered by many as the first real Jaguar sports car ever made. Delivering the performance that the SS 90 was missing, the SS Jaguar 100 initially came with a 2.5-liter six-cylinder engine that would later be replaced by a 3.5-liter inline six-cylinder.

With 125 hp, these larger engine cars could break the 100 mph top speed referred to by the vehicle’s name.

Released in 1996, the XK succeeded the XJS as Jaguar’s grand touring coupe and convertible. With a sexy body, the XK had the performance to back up its sleek silhouette. Initially only available with a 290-hp 4.0-liter V8, a 370 supercharged version of that V8 would join the XK lineup a few years later.

By the time the second-generation XK was discontinued in 2014, this big Jaguar coupe was available with a 550-hp 5.0-liter V8 engine in the bonkers XK-RS.

2 comments on "Our Top 10 Jaguar Cars of All Time"