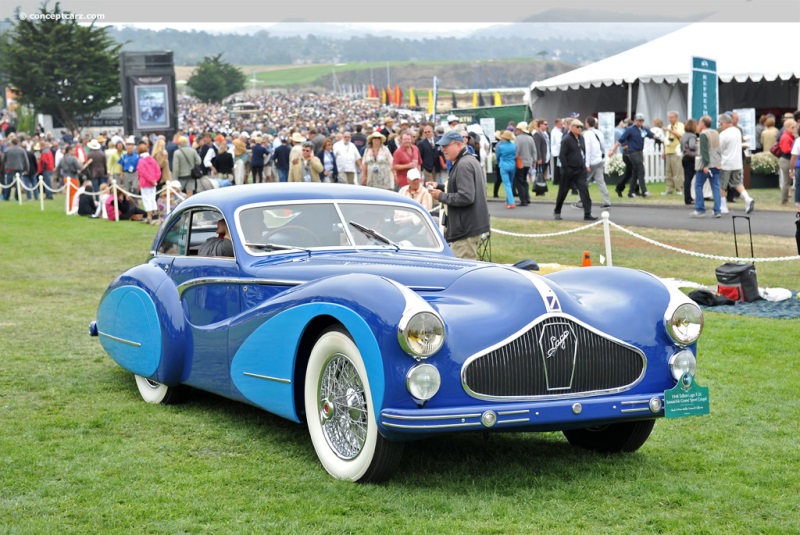 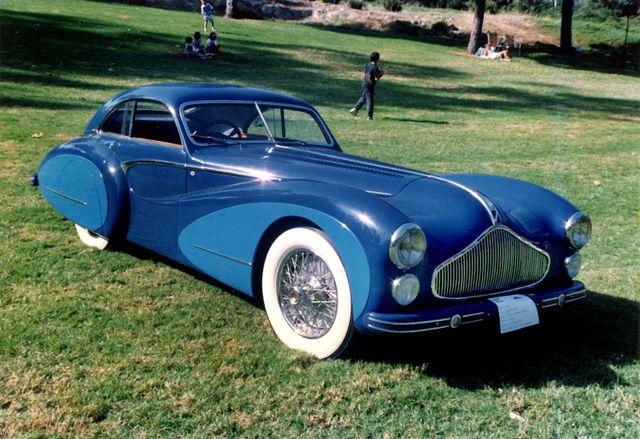 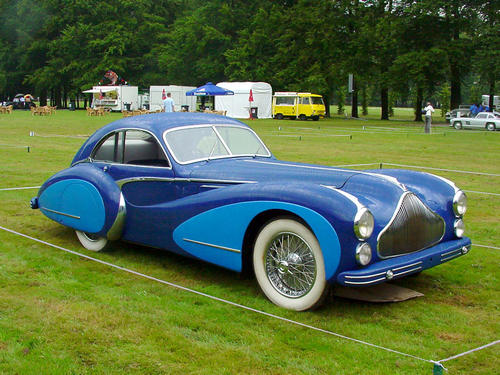 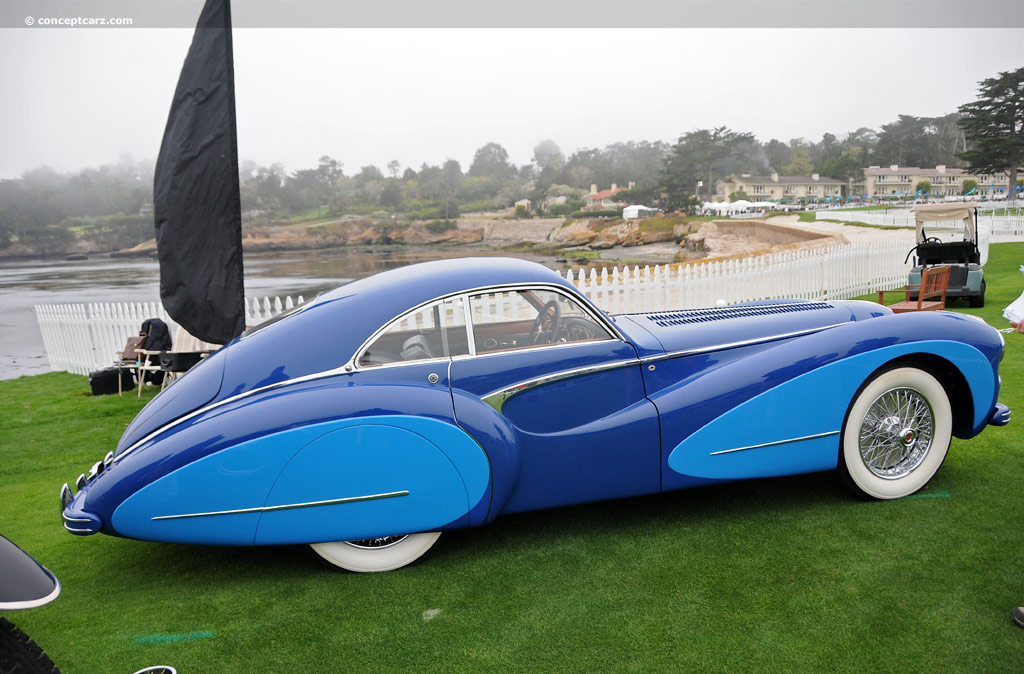 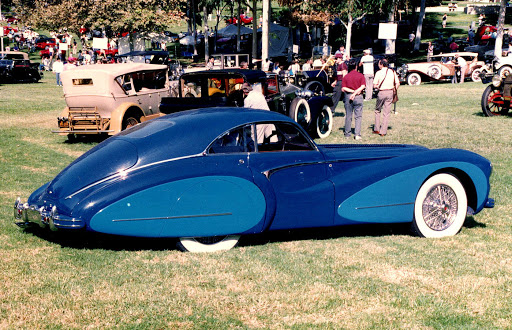 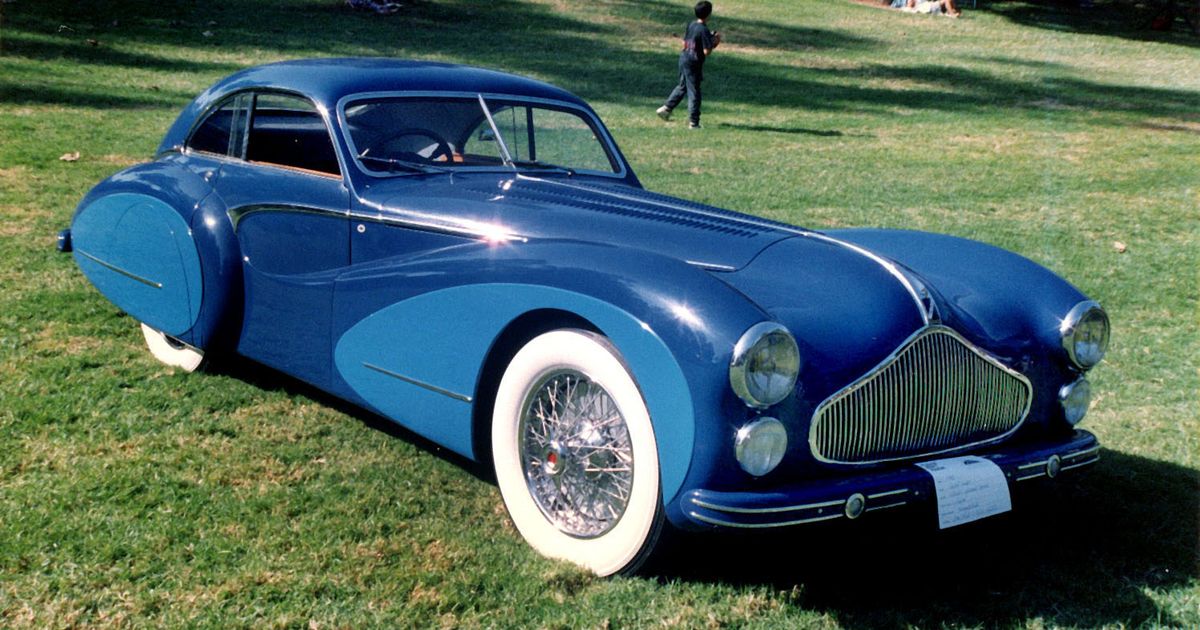 Talbot is a car manufacturing company with a rather controversial story. Throughout the years from 1903 until 1994, the company went though the hands of various owners. Between the years 1960 and 1978, no cars were produced under the company’s name and it was on the verge of bankruptcy numerous times.

Talbot is well known for producing both vehicles for daily use and some cars for Formula 1. In 1981 Talbot was the first prize winner of the World Rally Championship.

Out of Talbot’s infamous history of car production came a real gem called the Lago Grand Sport. Introduced in 1948, the Talbot Lago Grand Sport had two versions – a racing and a luxury one.

Only 12 cars from the luxury version were ever manufactured, which makes this vehicle extremely scarce and therefore of high interest among classic car lovers and collectors.

By far, Talbot’s biggest achievement was its 1-2 finish in the 1950 24Hours of Le Mans, using T26 Grand Sport and a Talbot-Lago Monopasto. The chassis that was originally scheduled to run in the 1950 24 Hours of Le Mans, chassis No. 110057, but hit a few snags and was not quite ready for the race. Following the victory, the driver of its replacement in the Le Mans purchased it and began its racing history.