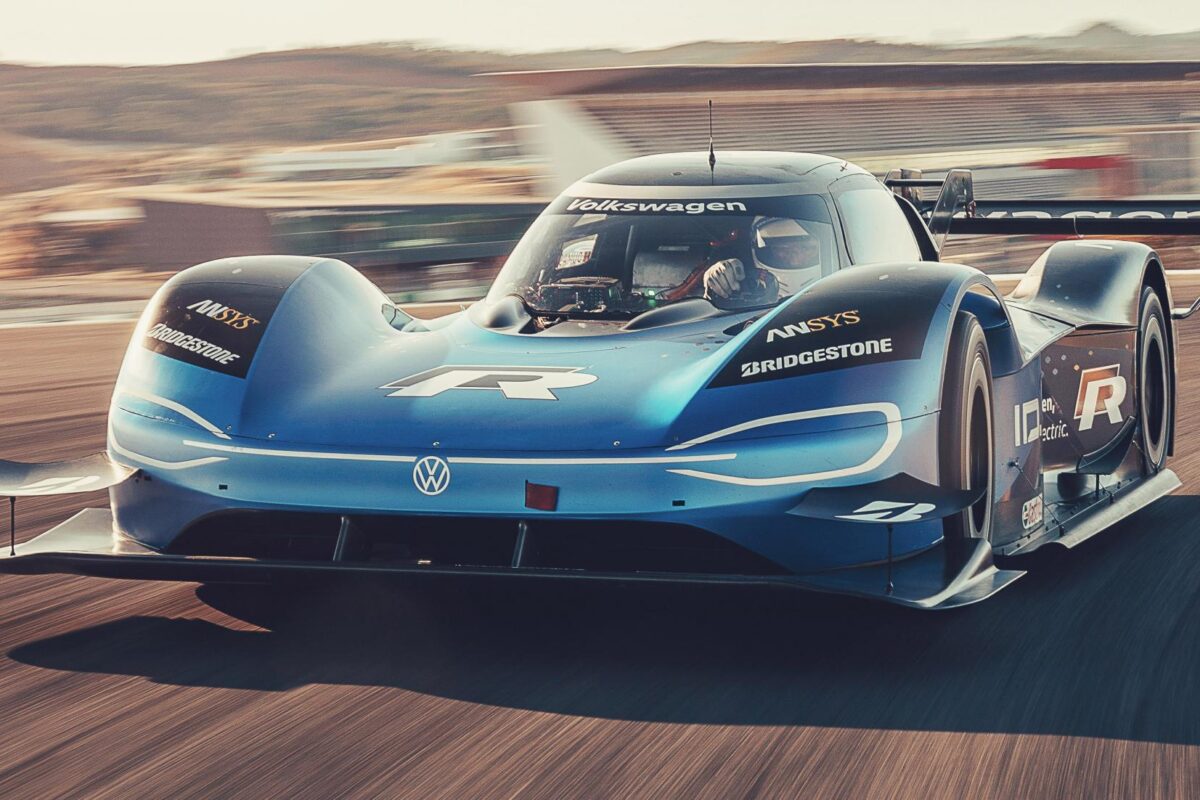 The new, Mk8 Volkswagen Golf R will be revealed towards the end of this year; a four-wheel-drive, 2.0-litre turbo’d hot hatch. But in the future, a Volkswagen R model – the fast, exciting, annoyingly competent performance ones – will look altogether different. Because it’ll be electric. VW Group board member Jürgen Stackmann spoke to TopGear.com to confirm that while the future of VW’s R performance is ‘vibrant’, it’s also “going electric”.

“The future of R needs to be, and will be, electric,” he said. “We’re still working on what we started two and half years ago – which was obviously not electric, though exciting – but the work going forward is and will be electrified.”

Volkswagen R is the brand used by Volkswagen to indicate a high-performance model. The R badge is best known for its use on the Golf R, but there are about a half-dozen R models, including the ID.R electric race car.

To give you some idea of potential performance, the incoming hybrid Touareg R matches a 3.0-litre turbocharged V6 petrol engine (336bhp) with a 14.1kWh lithium-ion battery stuffed into the boot, powering an electric motor that provides an additional 130bhp. VW quotes total power as 456bhp. Volkswagen has been breaking every record with its ground-breaking I.D. R, and tech from that rocketship will no doubt influence and inform future R-badged road cars.

VW’s lineup of ID electric cars have a ton of potential. The prospect of the high-performance R model creates more anticipation. But let’s not get ahead of ourselves.The ID.3, the first of VW’s new wave of EVs, is beginning to roll out in Europe next month. Meanwhile, in the US, we’re still perhaps a year away from the ID.4 electric crossover arriving at our shores.

The company has unveiled so many different ID models that it’s hard to keep track of what’s coming and when. A performance-oriented R model – or an R variant of one of its EVs ­– is now added to the list.

Cars we are excited to see released in 2021 and beyond