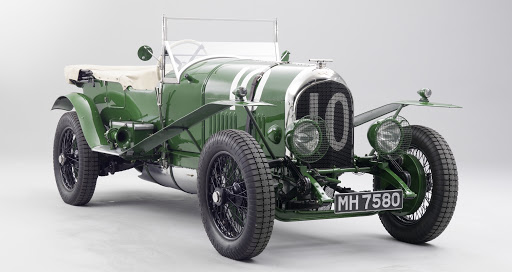 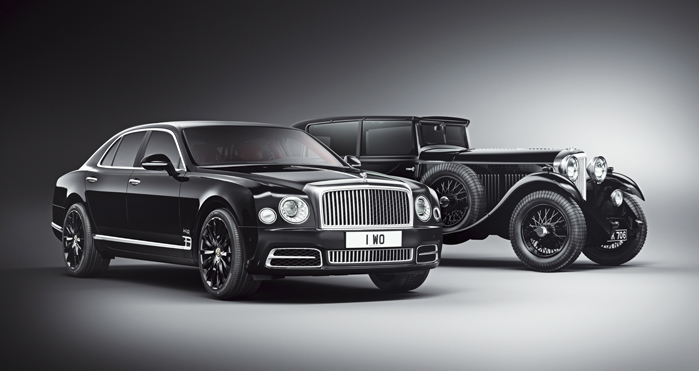 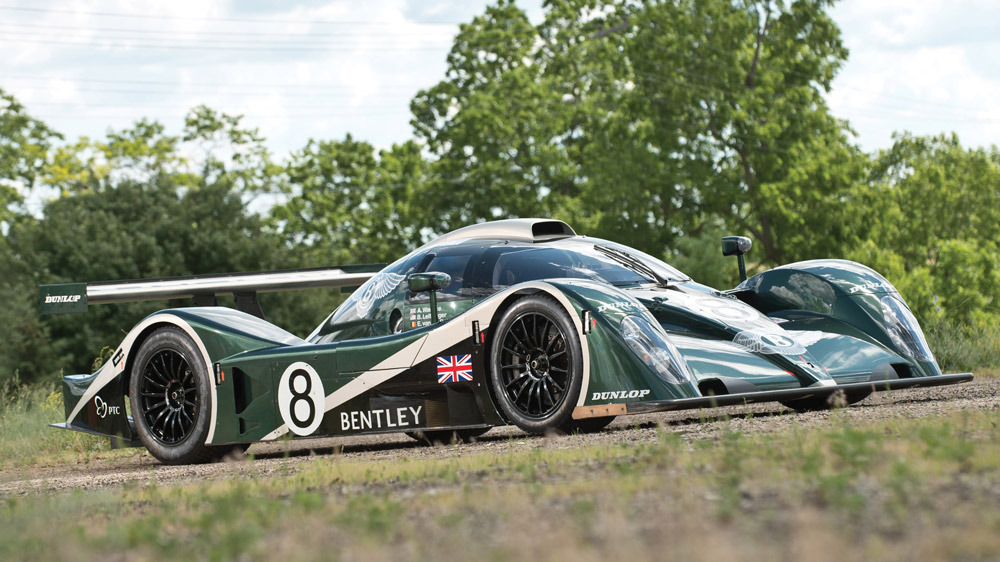 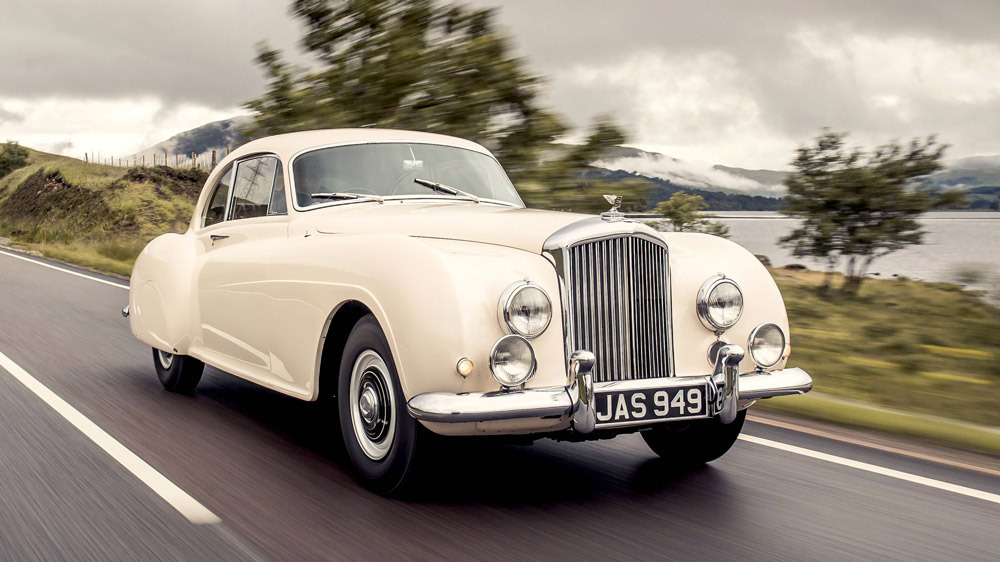 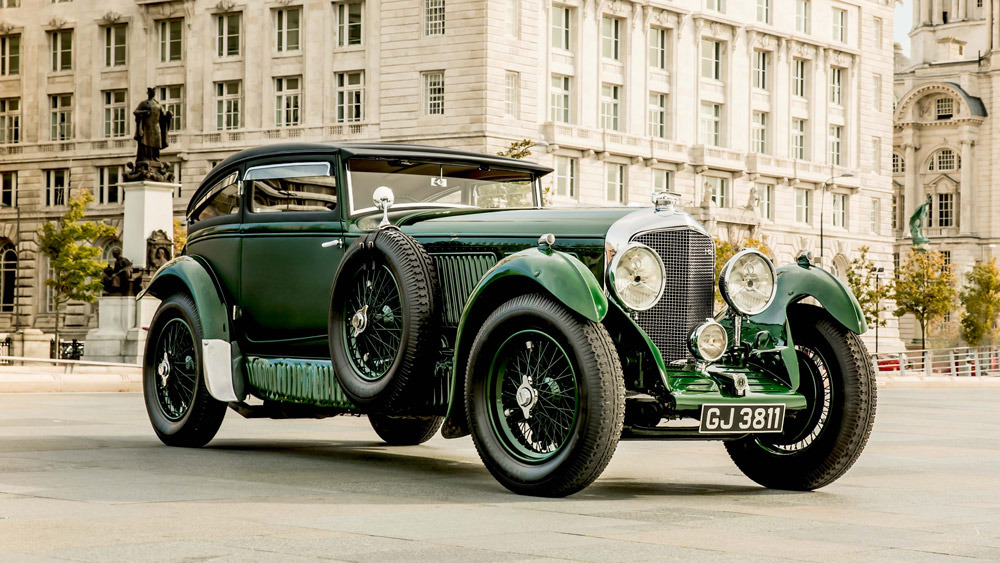 Bentley motor cars today are known for their undisputed luxury and excellence in engineering. Bentley’s history goes beyond its association with what is considered by most the greatest name in motoring, and early Bentleys were known more for speed and endurance than for sophisticated opulence.

Bentley Motors was founded in the North London suburb of Cricklewood in 1919. Walter Owen Bentley, the progenitor of the firm, was born in London to Australian parents in 1888. He learned his trade as an engineer with the Great Northern Railway. In 1912, along with his brother Horace, Walter (known as W.O.) went into business, selling cars for French company Doriot, Flandrin & Parant.

Bentley & Bentley made the decision to add aluminium pistons to reduce the weigh and increase the performance essentially making their sales stock go faster. Their risky innovation was rewarded with a new speed record at Brooklands only a year after they started up in the car business.

Unfortunately, the outbreak of WW1 momentarily changed the face of Bentley Motors, W.O. and H.M. Bentley shifted their focus to building aircraft engines, utilising the knowledge they had gained to incorporate aluminium in their designs. The BR1 (Bentley Rotary 1) engine became the heart of the Sopwith Camel, Britain’s most successful fighter of the First World War.

Following the war, the brothers formed Bentley Motors Ltd, with the ambition to build high-powered sporting cars that had unrivalled reliability and speed. Their first 3.0-liter, 4-cylinder road racing EXP1 and EXP2 continued to win at Brooklands, followed by valuable exposure at the 1922 Indianapolis 500, and then in 1924, the first of five chequered flags in the Le Mans 24 hour endurance race, between then and 1930.

Motivated by success on the racetrack, and with a solid and growing reputation for incredibly reliable motors, Bentley gained a loyal following from the wealthy young British motorheads of the day. This group of individuals were affectionately known as, the “Bentley Boys” they included dashing former fighter pilots, assorted other war heroes, and racing enthusiasts; as gamblers, stock traders, and party animals to a man, they had pots of money, and a devil-may-care attitude, forged in the fires of war. The Bentley Boys were all the marketing Bentley needed, women wanted their husbands driving Bentleys’, Men wanted to be considered a ‘Bentley Boy’ and all the associations that came with that. This famed association propelled Bentley into becoming the biggest name in the motoring community, and is largely still synonymous with the brand today.

What is your favourite Bentley?