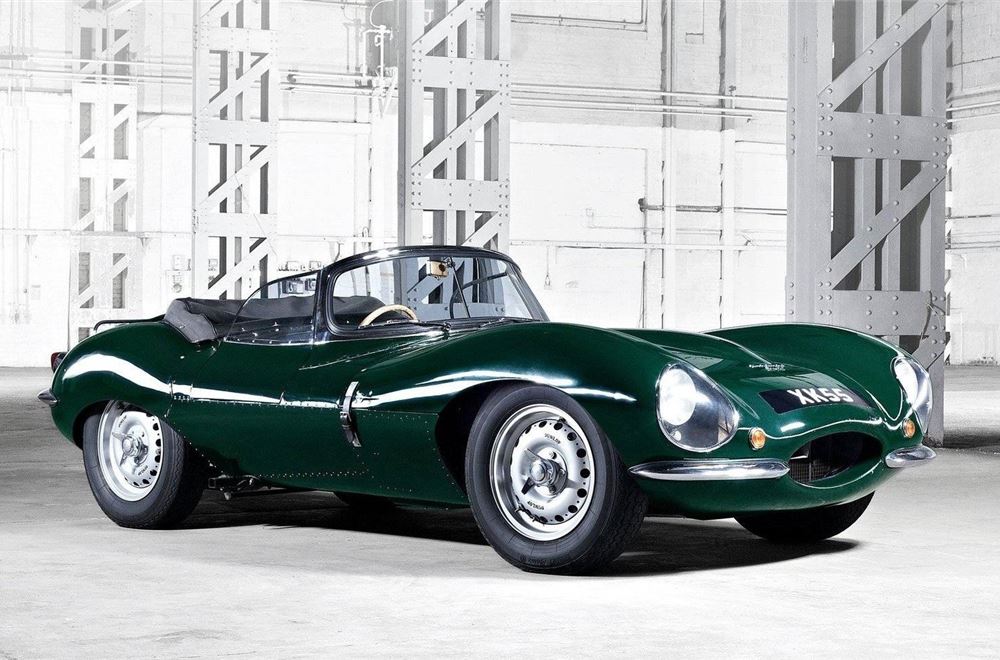 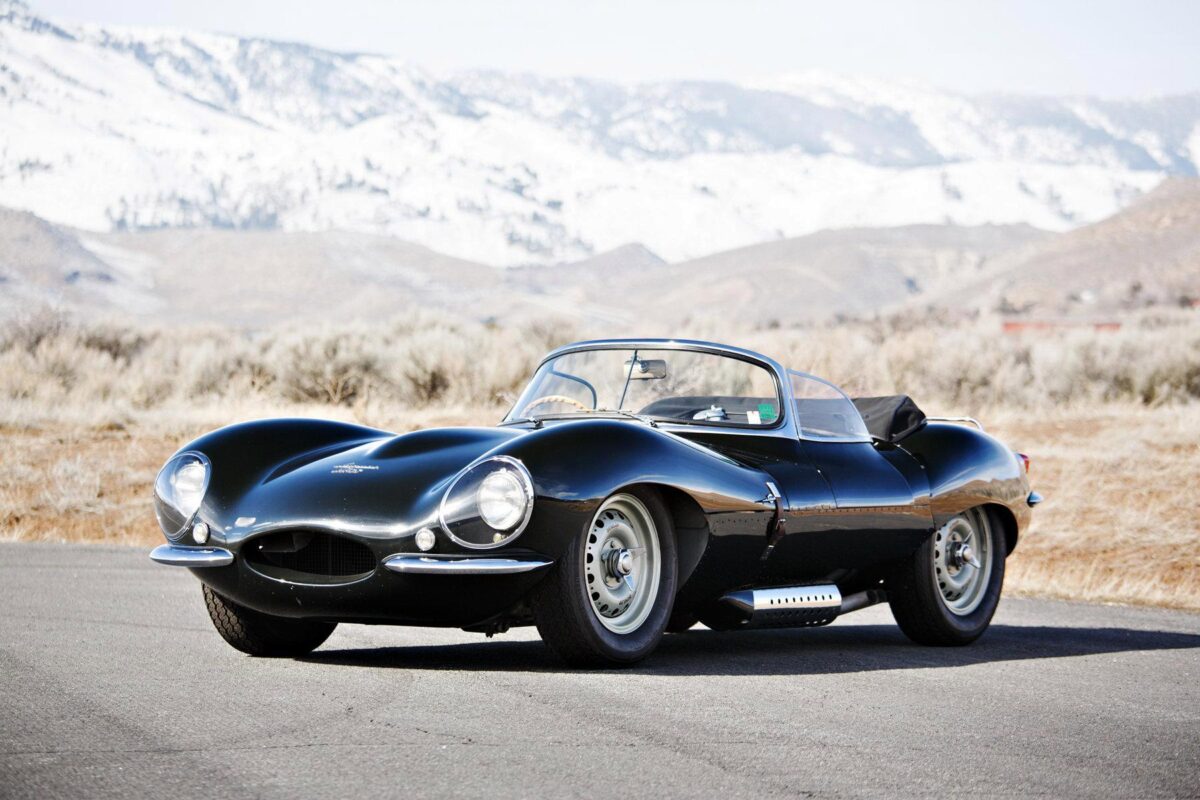 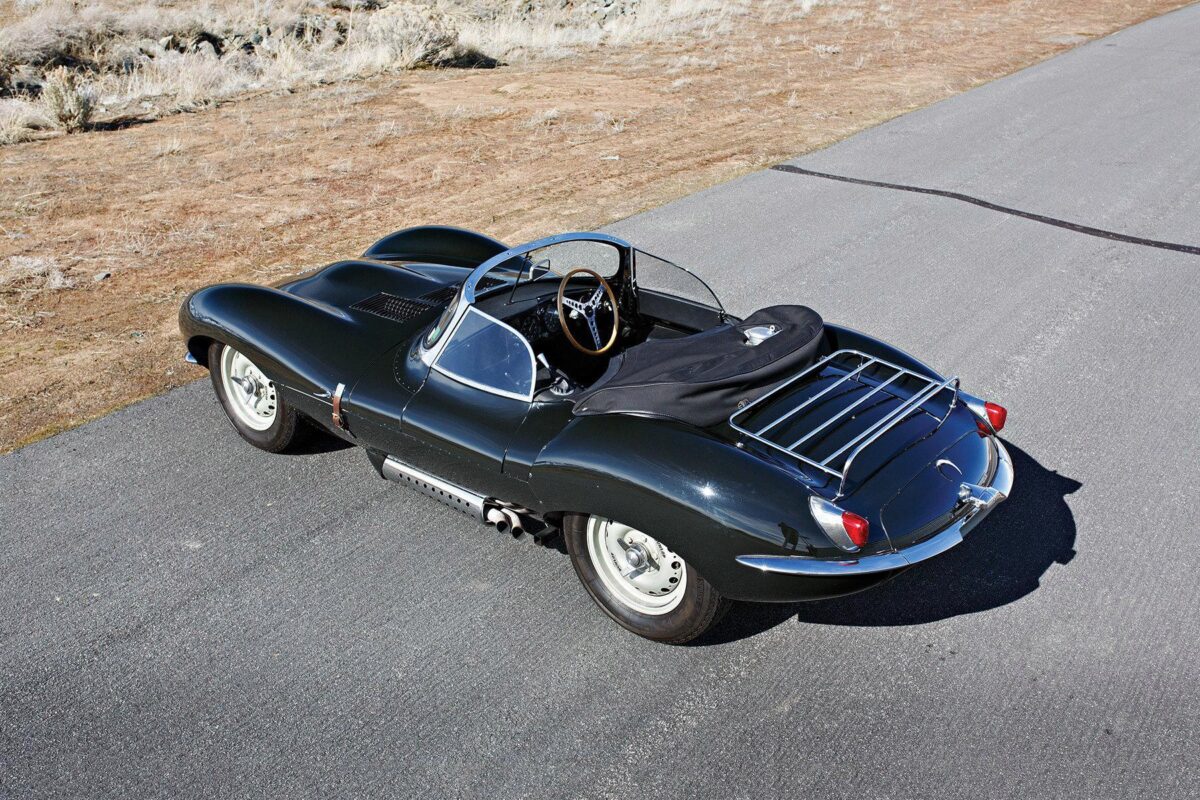 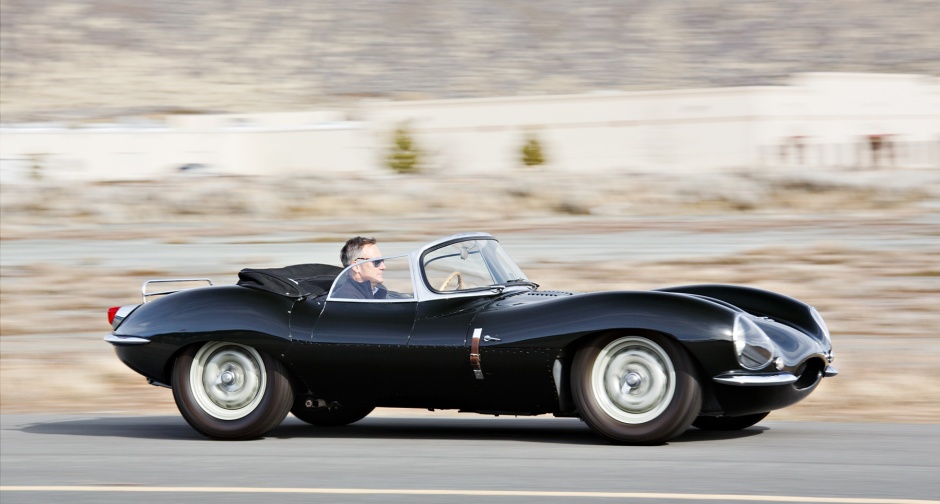 Following Jaguar’s retirement from racing at the end of the 1956 season, a number of completed and partly completed D-types remained unsold at the Browns Lane factory. In an attempt to recover the investment made in building these unused chassis, and to exploit the lucrative American market for high-performance European sports cars, Sir William Lyons decided to convert a number to road-going specification.

However, disaster struck on the evening of 12 February 1957, a fire broke out at the Browns Lane plant destroying nine of the twenty-five cars that had already been completed or were semi-completed. Most of the surviving 16 XKSSs were sold in the US.

Only 16 existing Jaguar XKSS models in circulation, this makes the car incredibly rare and desirable to the classic car enthusiast. Which is why it comes as no surprise that some of these cars have been predicted to sell up to $18 million at auction.

The straight-six configuration of the XKSS made it wonderfully balanced, the long stroke made it torquey and the tall, twin-cam head was aluminium, which made it light. In the XKSS, it was essentially the same 3.4-litre engine as the Le Mans-winning D-Type, which was good for more than 250bhp.

The XKSS ended up being a sensation, and had a top speed of 150mph, and it had handling to match. It was a two-seater with little in the way of creature comforts, but that wasn’t what the car was about. The XKSS occupies a special place in Jaguar heritage.