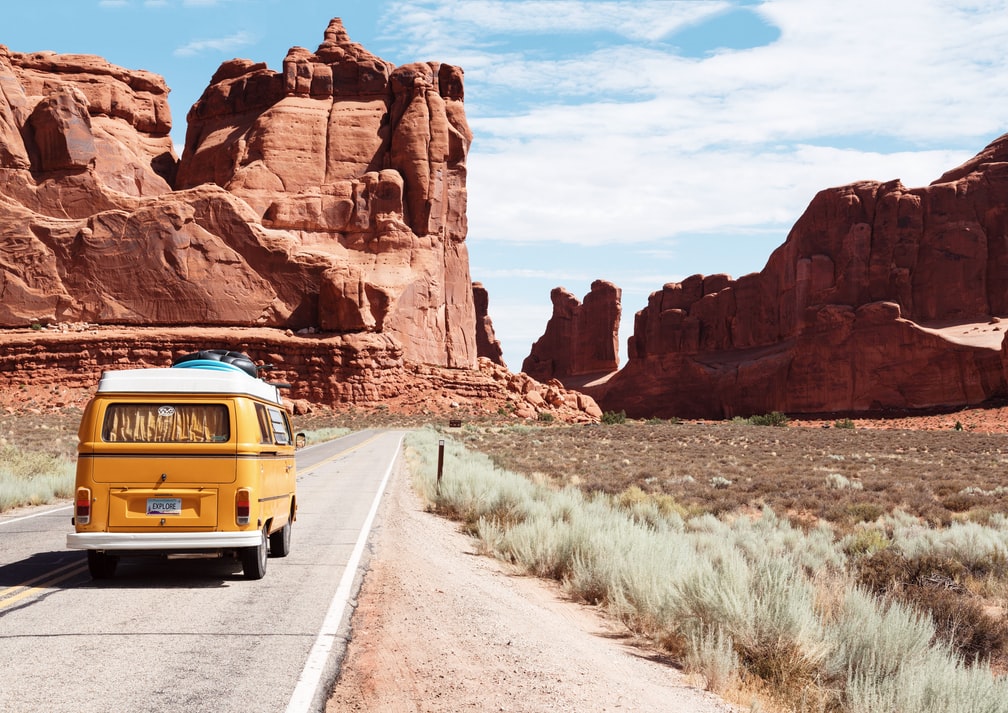 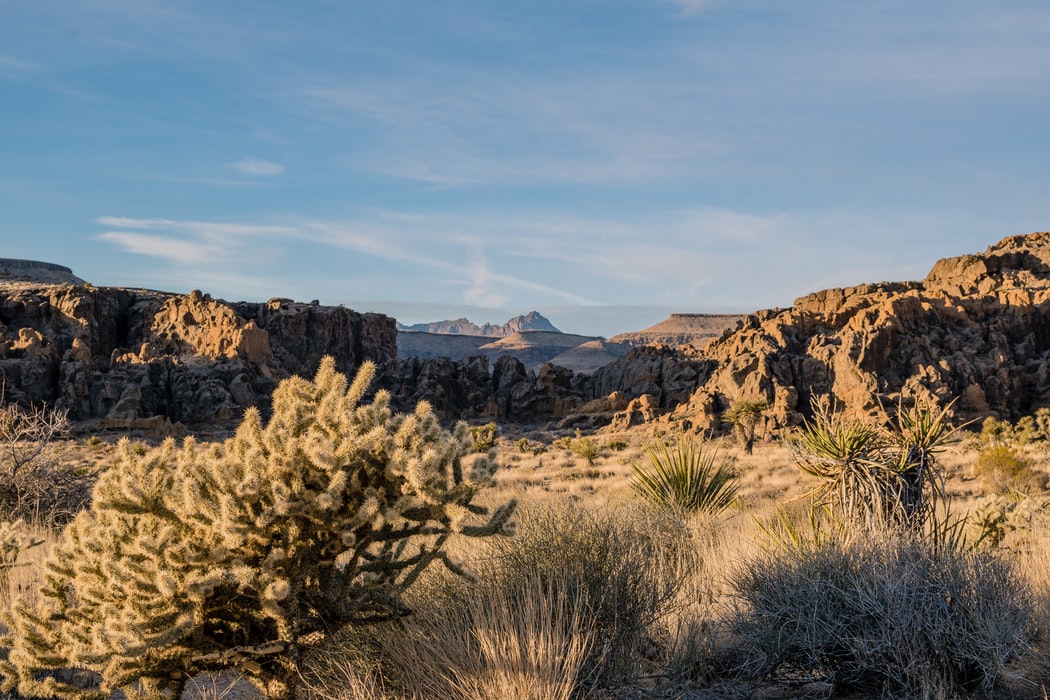 A road trip across state lines is a right of passage for many Americans. It’s a symbol of freedom that is instilled in American culture. Cruising along the highways with friends, enjoying the views and stopping at points of interest and enjoying food from local roadside diners is all part of the experience.

Even for non-Americans, a road trip across the country is a dream of many. It presents an opportunity to see the varied landscapes and cultures of the vast nation while also enjoying some sights away from the tourist traps. Taking a road trip in the US provides several of the best drives in the world.

While Route 66 is perhaps the most famous route for an American road trip, it was officially removed from the US Highway System in 1985 after interstate freeways improved journey times, making Route 66 redundant.

Crucially, Route 66 also missed out the state of Nevada, passing through Arizona instead. This meant that drivers on Route 66 were unable to enjoy the sights and sounds of the Las Vegas strip.

This is a shame since the journey from Los Angeles to Las Vegas can be an interesting one that’s filled with different sights and landmarks. The most direct route mostly involves driving through unremarkable desert, but if you plan your route you can make it much more interesting.

Las Vegas is a bucket list destination for many people around the world, thanks to its unique sights and sounds and its world-class entertainment and casino resorts. There are few places in the world where you can spend the day riding roller-coasters, the afternoon eating lunch in a Michelin starred restaurant, the evening watching Penn & Teller, and the night playing Texas Hold’em, the most popular variation in the world, or one of the many other versions of poker in the Bellagio.

So, combining the two bucket list activities together is a great vacation idea, and doing so will actually include parts of Route 66. Here’s how to do it.

The Donut Man is a Californian favourite, offering up fruit-filled doughnuts. However, its location outside of the city means it’s usually only a treat for special occasions and road trips to Las Vegas.

The Donut Man is a great first stop to fuel yourself up for the drive,

One of the great things about the USA is that it has many unique and strange sights dotted around its 3.8 million square miles. One of these is Elmer’s Bottle Tree Ranch, a forest of bottles and scrap metal that actually looks quite beautiful, making it a great stop for photographs.

While Las Vegas has some of the most unique sights on Planet Earth, the Desert Discovery Center has something from out of this world. Here you will be able to see the biggest meteorite to ever be found in the state of California, measuring 38 x 24 x 30 inches. It was discovered in 1975, but it was not observed falling from space.

The Mojave National Preserve is the third biggest US National Park. It’s a great place to hike, with lots of dunes, mountains and breathtaking views. Just keep watch for the wildlife, which can include coyotes.

From the largest meteorite in California to the World’s Largest Thermometer. Baker is a small town near the California-Nevada border. There are a few cafes and restaurants too that are great places to fill up. Be sure to refuel your car too as there is not much between here and Las Vegas.

The drive between Baker and Las Vegas is mostly filled with the greys and reds of the sand and mountains.

In sharp contrast to this, Seven Magic Mountains is an art installation on the approach to the Las Vegas boundary. It is seven sets of colourfully painted rocks stacked on top of each other. It was created by the Swiss artist, Ugo Rondinones, and stands 30ft in the air.

The installation will remain in place until the end of 2021 when it will most likely be removed.

Las Vegas and Beyond

From here, the next stop is Las Vegas. This doesn’t need to be the end of your road trip though.

Just beyond Vegas is the Hoover Dam, a wonder of human ingenuity on the Nevada-Arizona border. There’s also the opportunity to cruise along the strip, taking in the sights and sounds both in the day and at night.

It might not be the most direct route, but it’s a great opportunity to see some of the lesser-known attractions of the western United States.