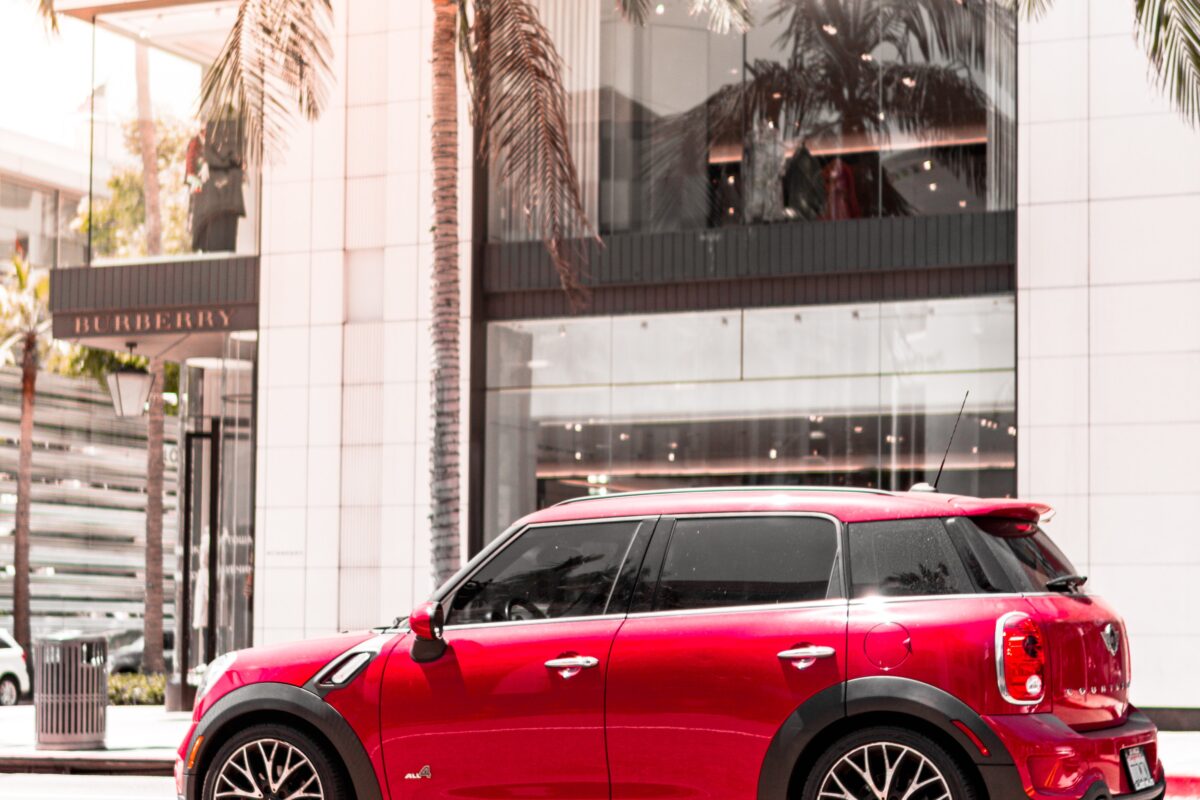 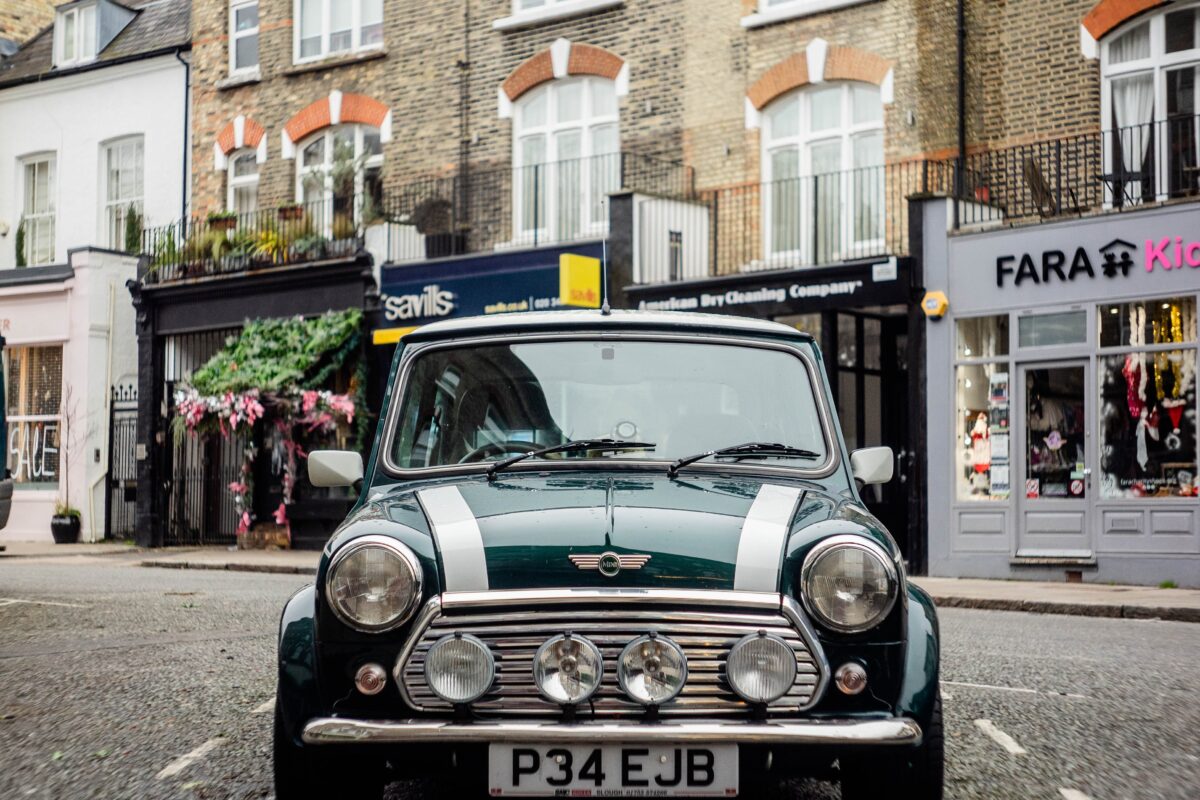 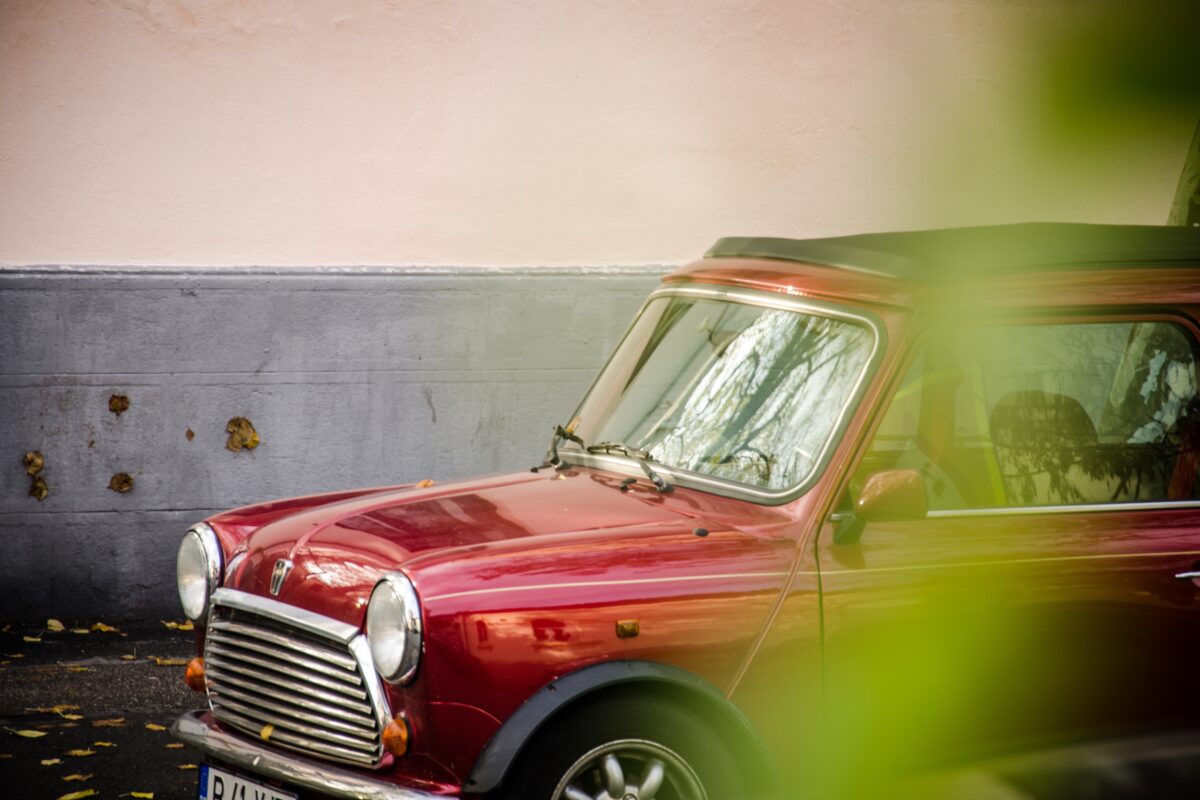 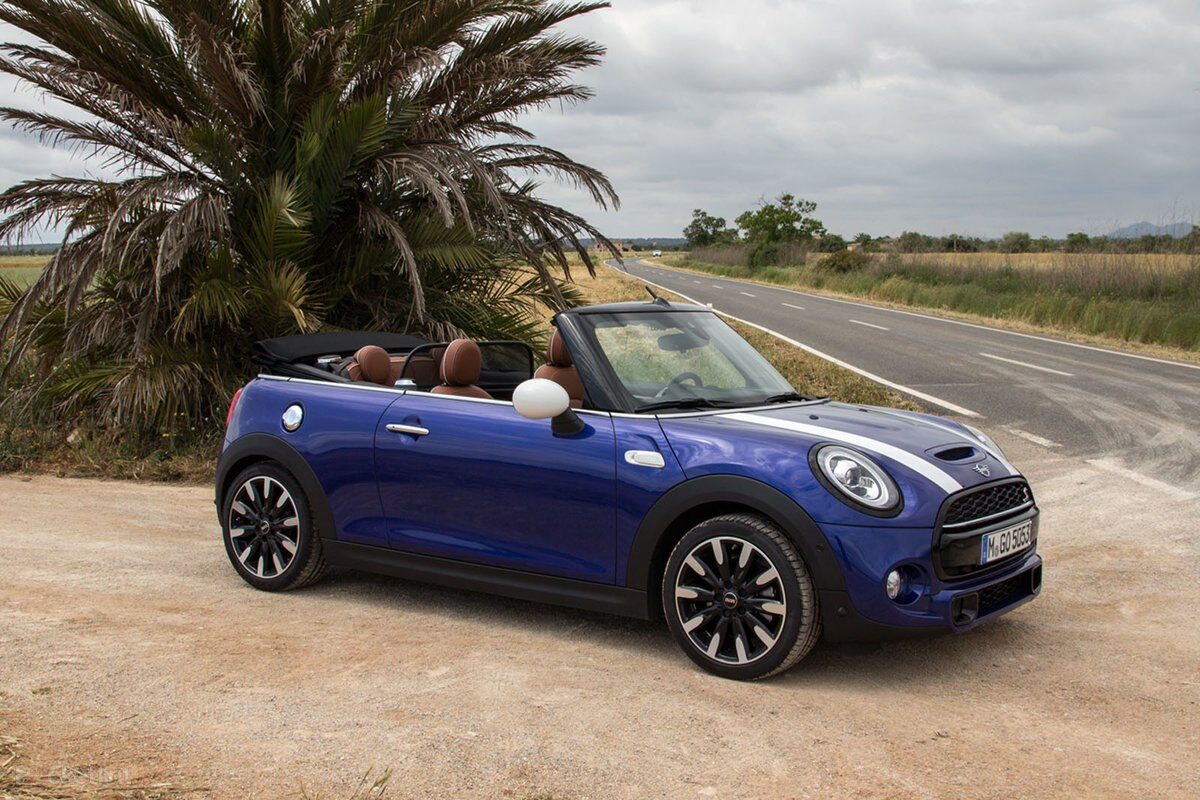 Our classics vs modern clash of the generations starts with a car both iconic and striking, the car that kicked off the phenomenon in the sixties, the car once voted best British car, the legendary Mini

The Mini is a small economy car produced by the English-based British Motor Corporation. With its innovative front-wheel-drive layout and space-saving transverse engine, the Mini completely changed the way that Britain looked at small cars. The minimalism of the design of these early cars is the Mini at its purest and most attractive.

The exterior of the classic mini, with its visible welded seams and external door and boot hinges, rounded roofline and curved windscreen, is now an iconic design. So much so that the Rover Group registered the Mini’s shape as a trademark in the nineties.

Whereas the new, modern MINI’s are larger than their counterparts, there’s no doubting that it’s a MINI, as its shape is unique. Climb inside, and the 2014 MINI is more modern than ever, although the smart design still features plenty of retro touches, including a dash dominated by a large circular infotainment pod which mimics the central speedo of the original. It’s clear where the inspiration comes from. However, early cars were a basic in comparison and came with very few luxuries. Seatbelts and a radio weren’t included, and the spindly steering wheel, simple central speedo, bootlace-style door pulls and toggle switches kept components inside to a minimum. Even a heater was optional, although De Luxe cars featured interior carpets, an ashtray and windscreen washers.

Still, with the passenger area accounting for 60 per cent of the car’s length, you can squeeze four adults in. Front seats tilt forward with ease, and they’re mounted just far enough forward to provide sufficient legroom in the back, thanks to the upright steering column. Early cars had sliding windows, which meant there was room for handy door bins, too.

Even the load area, with its drop-down bootlid, had space for things among the spare wheel and rear-mounted battery.

Today, a 211-litre boot means the MINI is more practical than ever, and while passenger comfort is in a different league to its ancestor’s, the demands of modern safety mean today’s bigger model can’t match the Tardis-like tricks of the tiny original.

What we love about the modern minis, unlike most ‘modern classics’, is the clear nod to the original Mini in the styling of the latest car, and both models exude plenty in the way of charm.