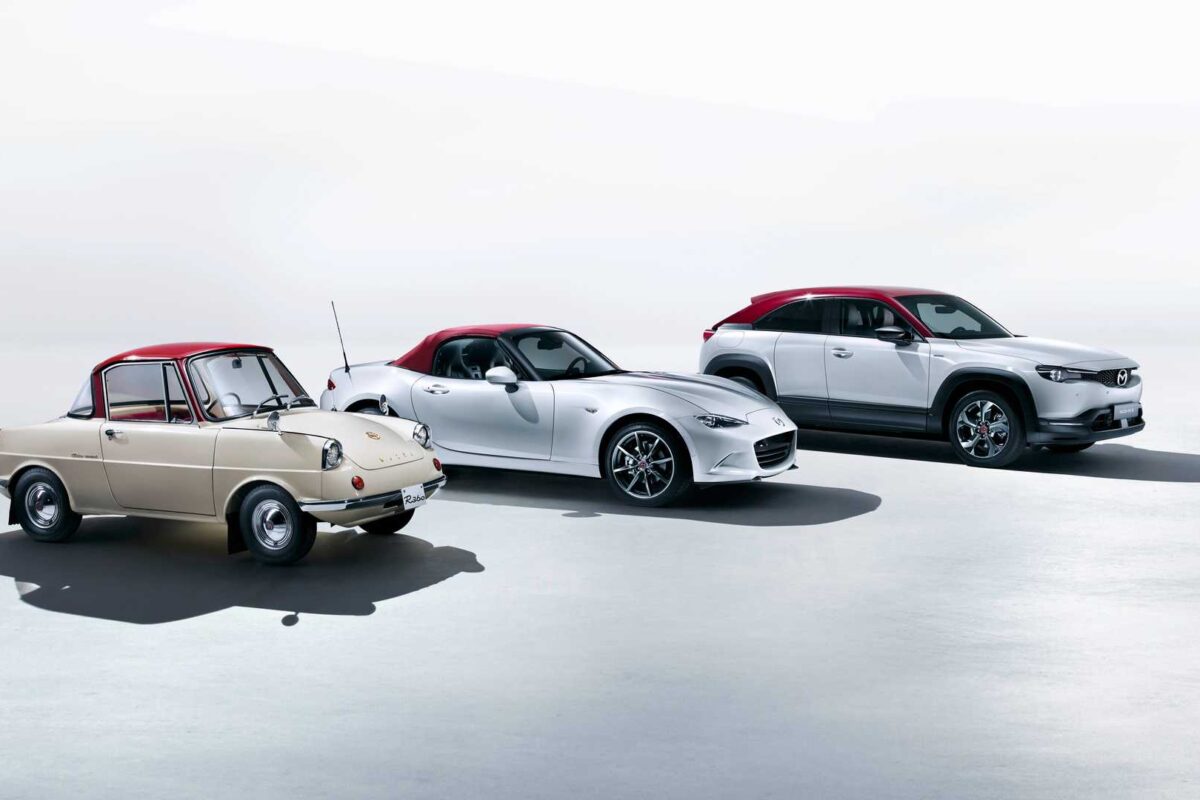 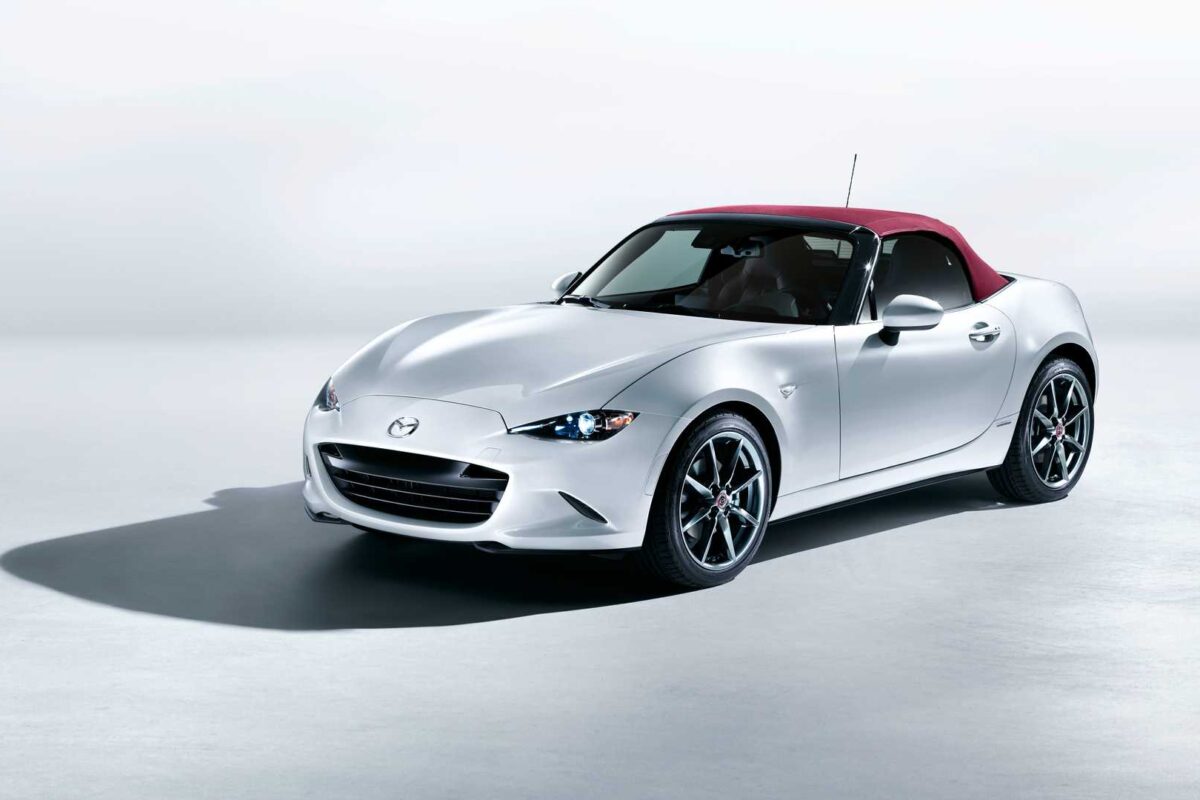 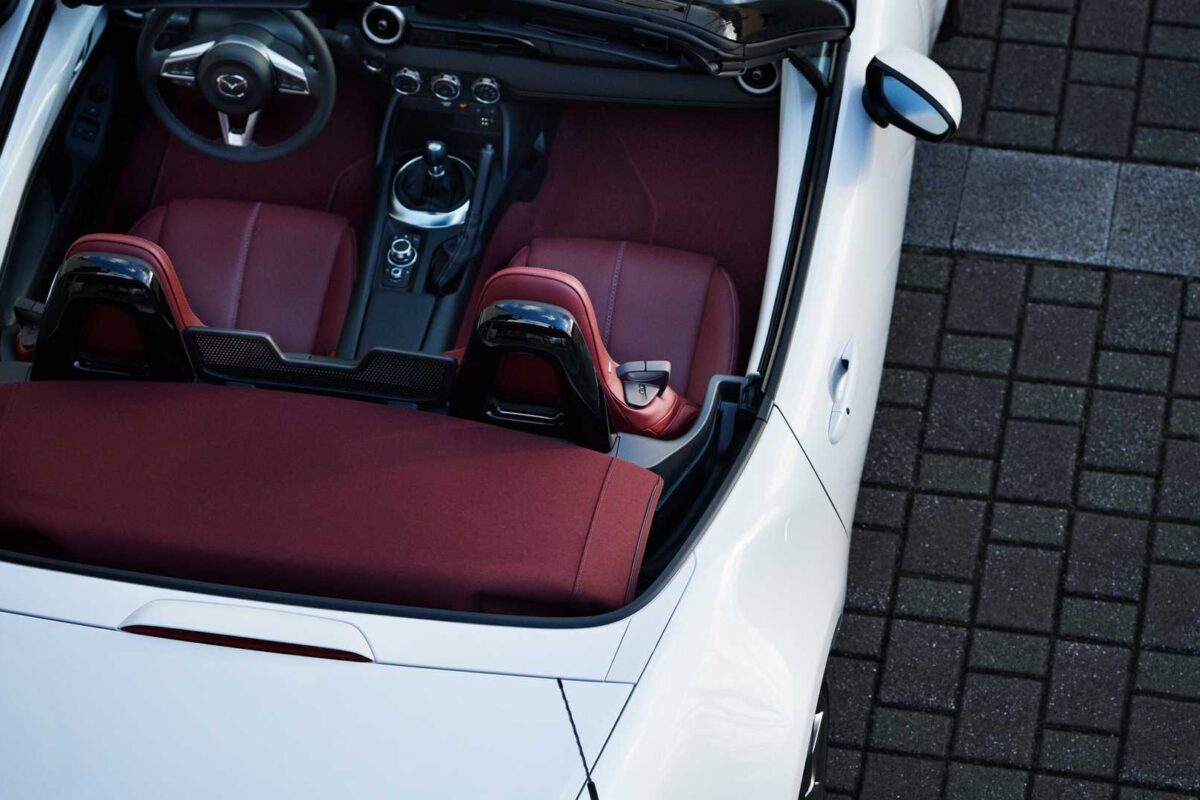 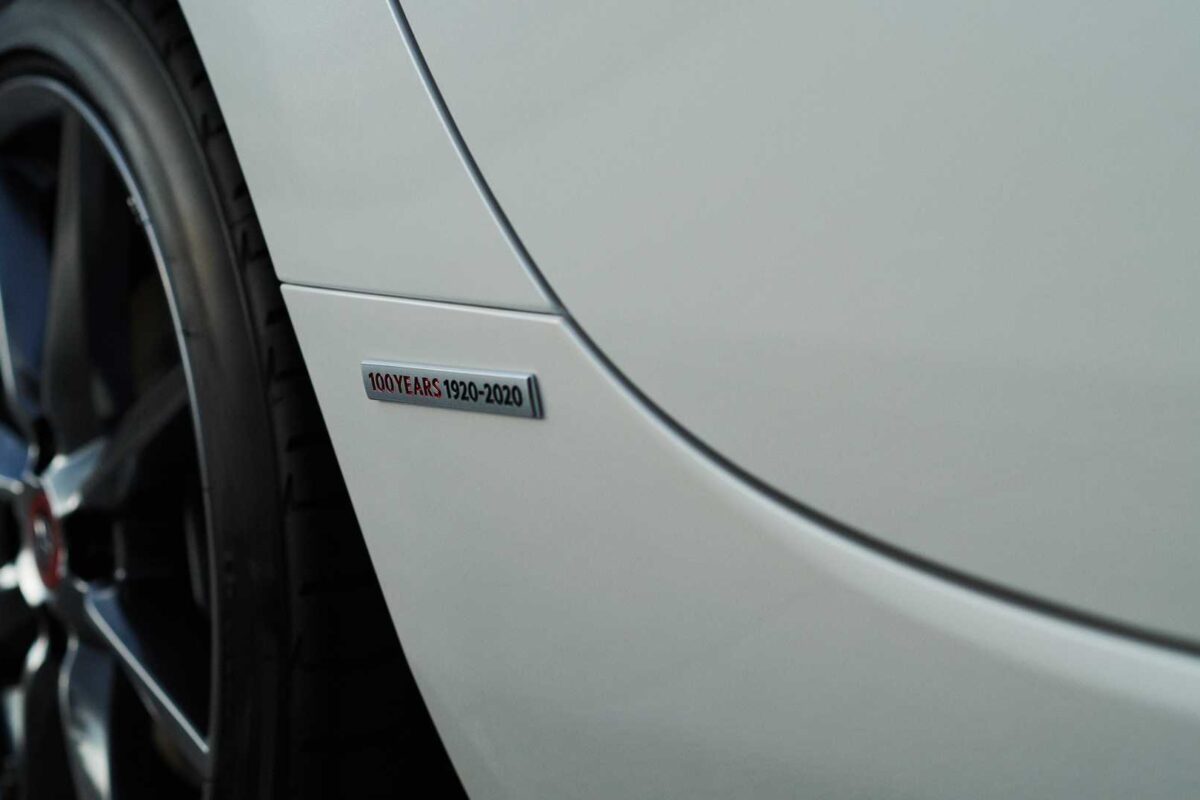 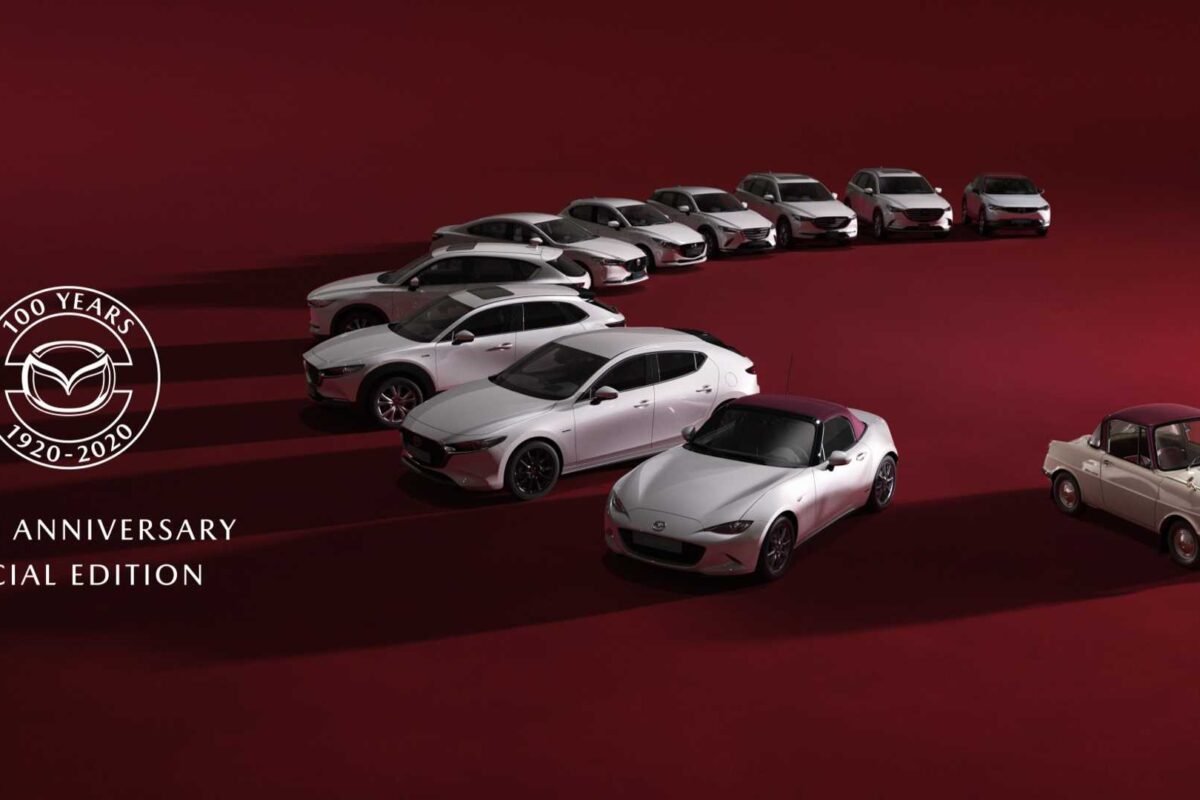 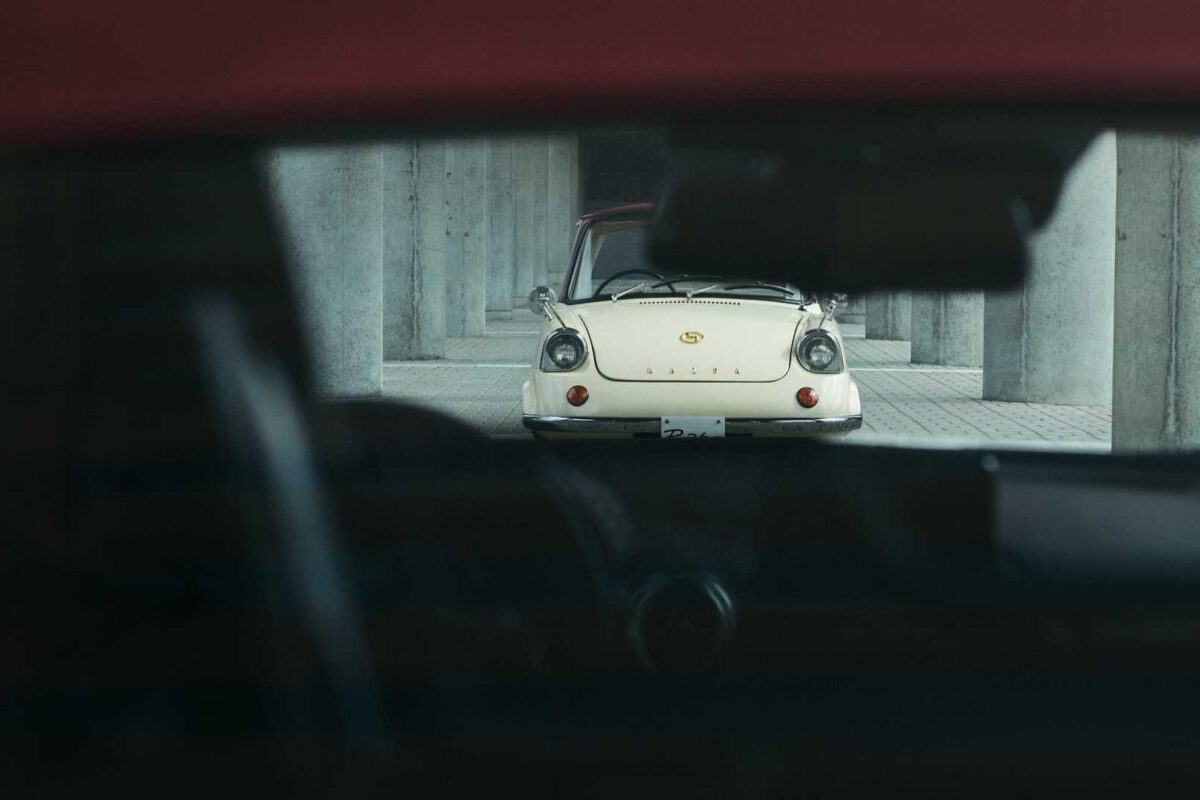 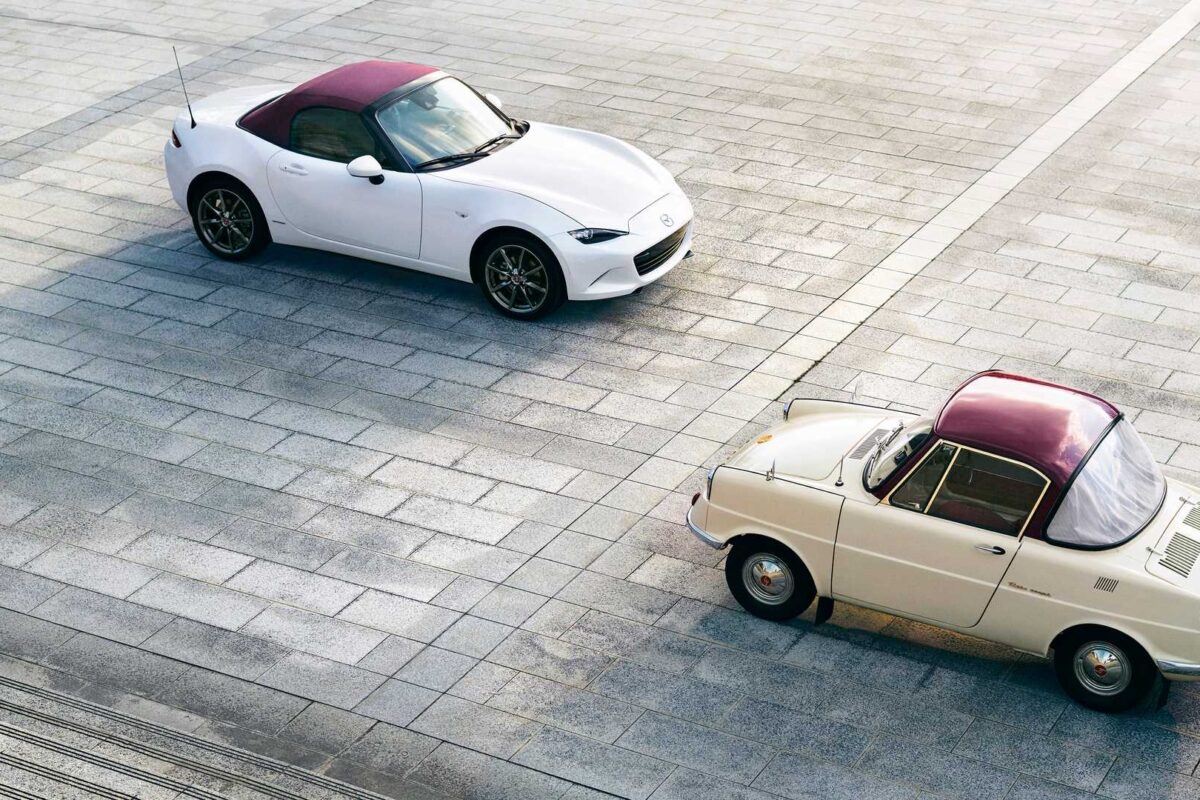 Mazda started out in life precisely on January 30, 1920 marking this year their 100th anniversary. But did you know that Mazda only made their first car in 1960? Mazda originally started operating as a business back in 1920 making cork, specifically industrial uses for cork. In fact, back in 1920 it wasn’t even called Mazda, the company was called Toyo Kogyo. Its first attempt at manufacturing cars was in 1931, when it created a tuk-tuk-style trike pick-up thing called the Mazda-Go. As the company was based in Hiroshima, it was flattened in the Second World War, though not before producing guns for the Japanese Imperial Army.

The first ‘Car’ Mazda built (aside from the tiny Tuk-Tuk) was the Mazda R360, an adorable two-door, four-seater (just) coupe with a 360cc two-cylinder 16bhp engine in the boot. Available with a four-speed manual or, get this, a two-speed auto gearbox, the R360 had a top speed of 52mph and it was a smash-hit success. Without it, the Mazda we know and love today would never have existed.

The 100th Anniversary lineup consists of the Mazda2, Mazda3, Mazda6, MX-5, MX-5 RF, CX-3, CX-30, MX-30, and the CX-5. All the cars share the Snow Flake White Pearl Mica paint and have an assortment of “100th Anniversary” logos along with burgundy floor carpets. These models also have a fancy key fob embossed with the logo and are delivered inside a limited-run special box.

Mazda is already taking orders at home in Japan for the Centenary models and will sell them in Europe from this Autumn.

The joy of driving, lightweight design and the rotary engine: three elements that define Mazda’s DNA – and continue to fascinate the team at the Hiroshima-based carmaker. 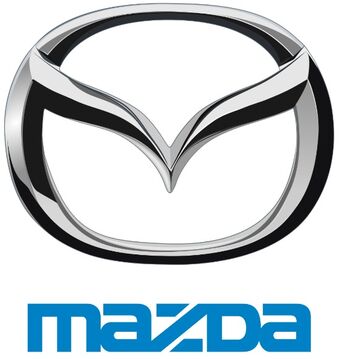