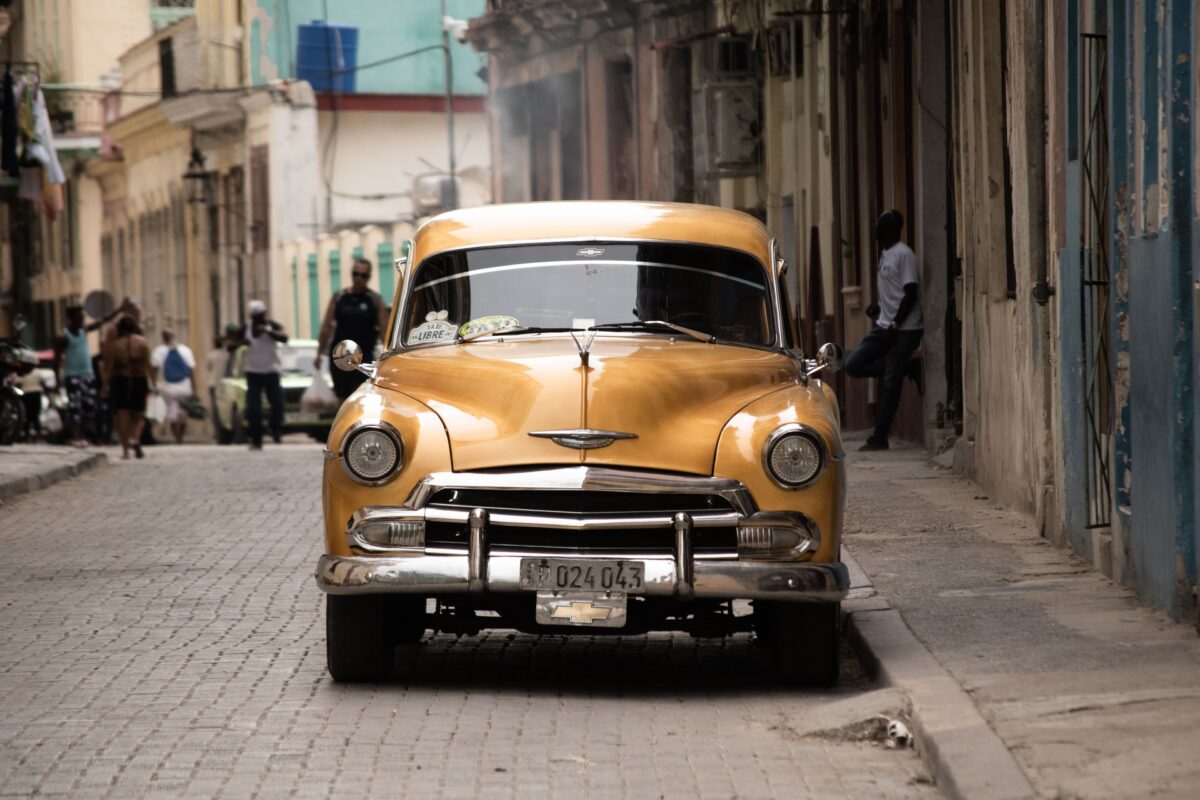 A global recession has been in the pipeline for a number of years. However, with the recent global outbreak of the Coronavirus this has put the wheels of a recession in motion. The recent crisis has caused a decline in economic activity around the world. Restaurants and bars have scaled back service or closed altogether. Many employees are out of their jobs or working reduced hours. The virus has plunged the world’s economy into a global recession and severely disrupted economic activity causing global stock markets to freefall.

In fact, the automobile industries of Europe started to show symptoms of something serious happening in the underlying Western economies for some time. The world has fallen into a recession, and many people here have simply stopped buying cars.

When the last recession hit in 2008 everyone invested their money in classic cars or supercars rather than banks, the stock market or wines, classic cars were a strong and stable investment and one that you could enjoy. This surge in sales continued for many years, although indicators suggest that this momentum slowed a number of years ago, except for the very finest cars.  Each year sales of new vehicles go down from the previous year’s figures.  As the famous saying goes ‘What goes up usually comes down’.

We’ve come to the end of the period of growth within the classic car market. Unfortunately, cars that could be classed as niche/rare collectables have been hit hardest, and those with mass appeal seem to have done best. While the performance of classic cars has been extremely profitable since 2005, the past two years show a decline of 10.4% according to Luxury Lifestyle Magazine. For auctions in 2018 and early 2019, the sell-through rate (the percentage of cars meeting reserve and selling) for million-dollar cars has dropped about 20 percent from the previous year.

It’s not just classic cars that have stalled; the total number of cars sold across the global markets fell to 90.3 million last year, according to analysts at LMC Automotive. That’s a considerable fall from 94.4 million in 2018, and well below the record 95.2 million cars sold in 2017.

The ongoing Coronavirus pandemic is likely to have accelerated a recession that was already well on its way, causing a substantial effect on the UK car market. As the coronavirus spreads, many companies across the world are closing their doors as part of a nationwide shutdown. This is going to have a long-term effect on not just the global automotive industry, but the global economy as well.

It will certainly be interesting to see what car manufacturers come out of these unprecedented times.  Some companies I read today like Nissan and Prodrive are going to start making medical equipment, ventilators for example.  At the very least that keeps the work force busy, and income coming in.

What do you think the future of the car industry will be in the coming years?  Will we lose any manufacturers, and if so who and why?  Will cars change, and how?  Will electric cars really start to take off?  As always it will be interesting to watch…