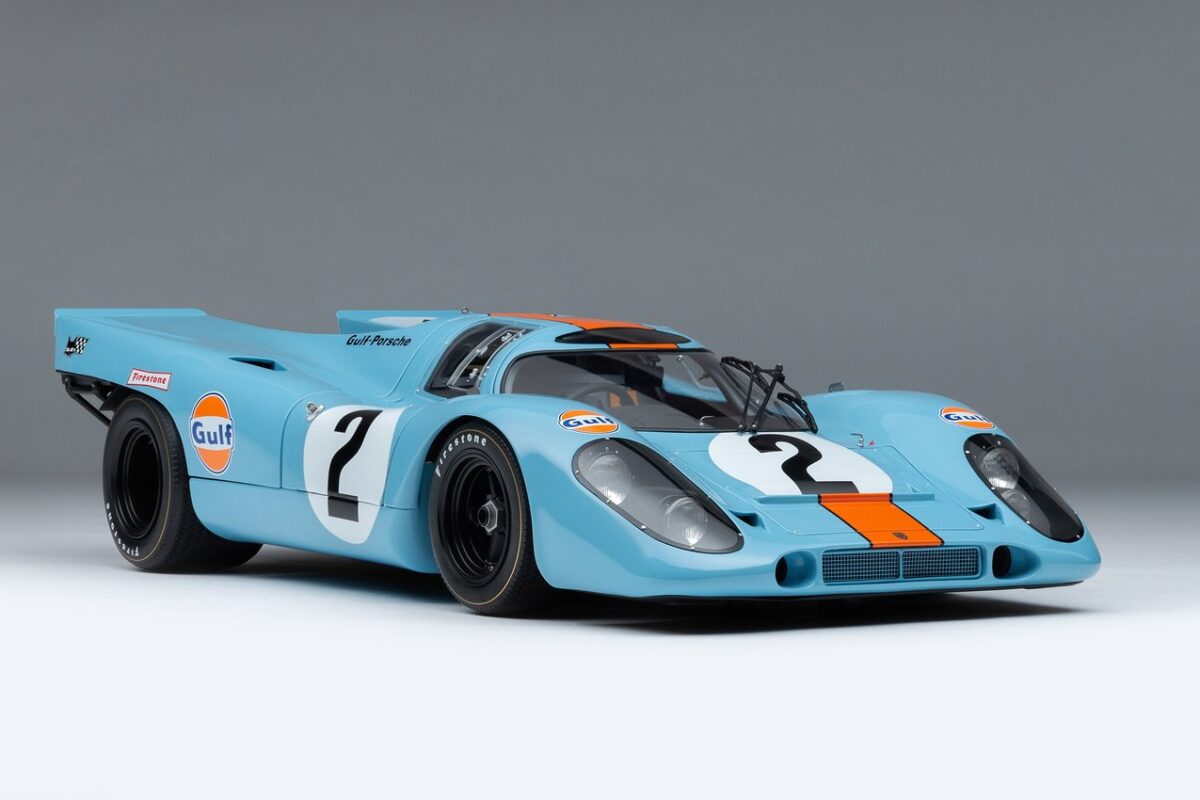 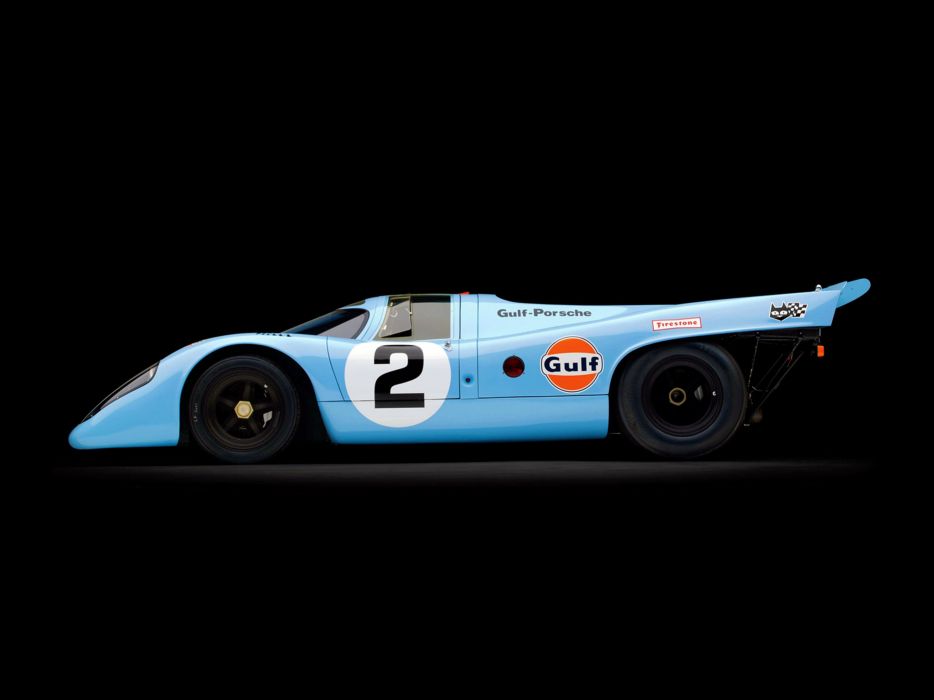 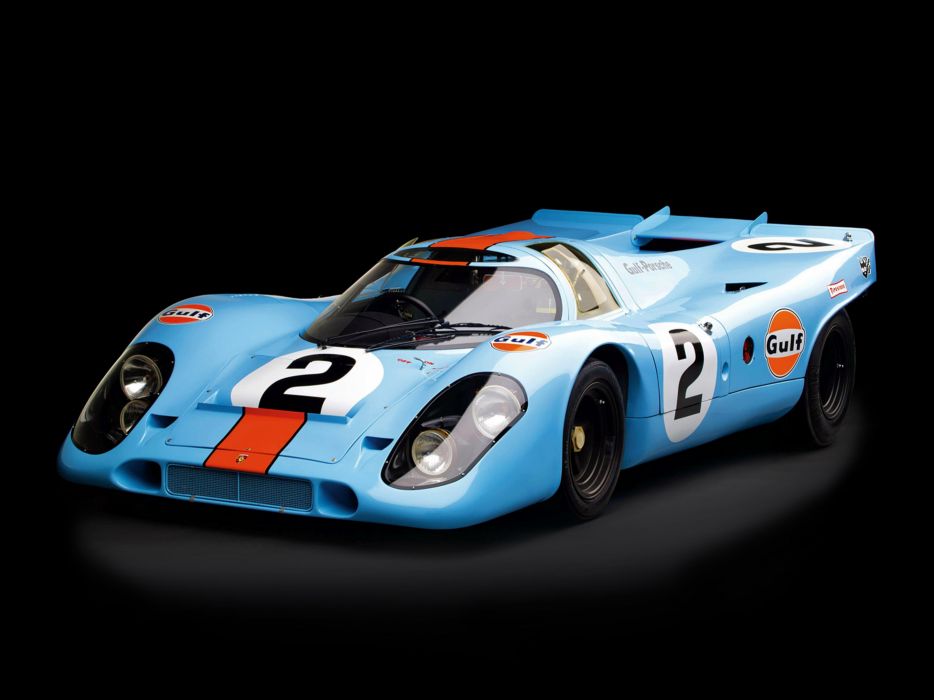 By Porsches own lofty standards the brands 1966 season hasn’t gone quite to plan. The new 917 was at best wayward, at worst terrifying. JWAE was subsequently tasked with turning the flat-12 powered monster into a winner for 1970 as the defacto works team. It went one better and turned into a legend. ‘The 1969 917 was terrible’, recalls team regular Brian Redman. ‘When I received a phone call from Weissach asking me to come and test the new 917, I said I was busy but would phone them back within an hour. I then called my co-driver Jo Siffert and asked if he’d driven it. There was a long silence followed by “No Bree-on, we let ze others find out what breaks first!”

‘The problem was not chassis twisting as all the driver thought, but lack of downforce at the back. This was discovered by John Horsman during the Österreichring test in October ’69. John saw that bugs were hitting the cars nose but only the very tip of the tail. Borrowing some tinsnips, aluminium sheet and duct tape, the crew worked into the night to cover the “dip” in the rear bodywork. I was first out the next day: we were immediately four seconds faster, with another second coming off later in the day.’

There were, however one of two small problems on the other side of the pitwall. ‘There was no real tension between us and the factory-backed, so-called privateer 917 teams,’ says Horsman. ‘There was, however, friction between Porsche and ourselves for this obviously breach of contract. One incident that particularly annoyed us concerned our Girling brakes. The original items on the 917 were not very good; lots of flexing and uneven pad wear, long pedal travel ect. We had Girling come down and install its equipment on a 917, and when Piëch saw what we’d done, and how the drivers liked the new system, he asked if we could obtain four sets for him to ‘test’. Porsche could not approach Girling directly due to its contract with a German supplier. These were duly delivered, and then fitted to the Porsche Salzburg cars for the next race! Bastards!”

No matter, the blue-and-orange 917Ks claimed six of the ten International Championship for manufacturers round held in 1970 alone. While no Gulf-liveried 917 ever claimed outright victory at Le Mans, this example, chassis 26, was the most successful of them. It finished the 1971 Sebring 12 Hours fifth with Derek Bell and Jo Siffert and then there was second at Le Mans with Richard Attwood and Herbie Müller, just two laps behind the winning van Lennep/Marko 917.

You CAN take it with you! How to ship your car overseas

Cheapest (and most expensive) locations to buy a used car