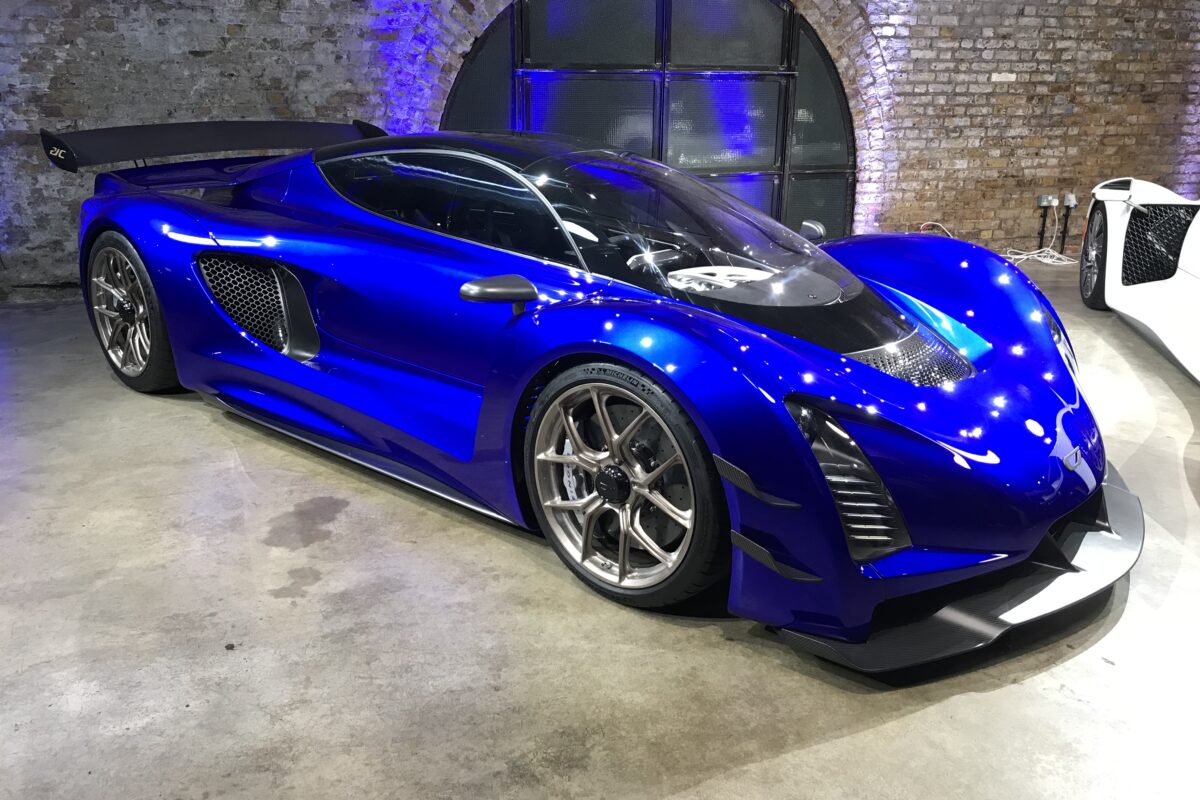 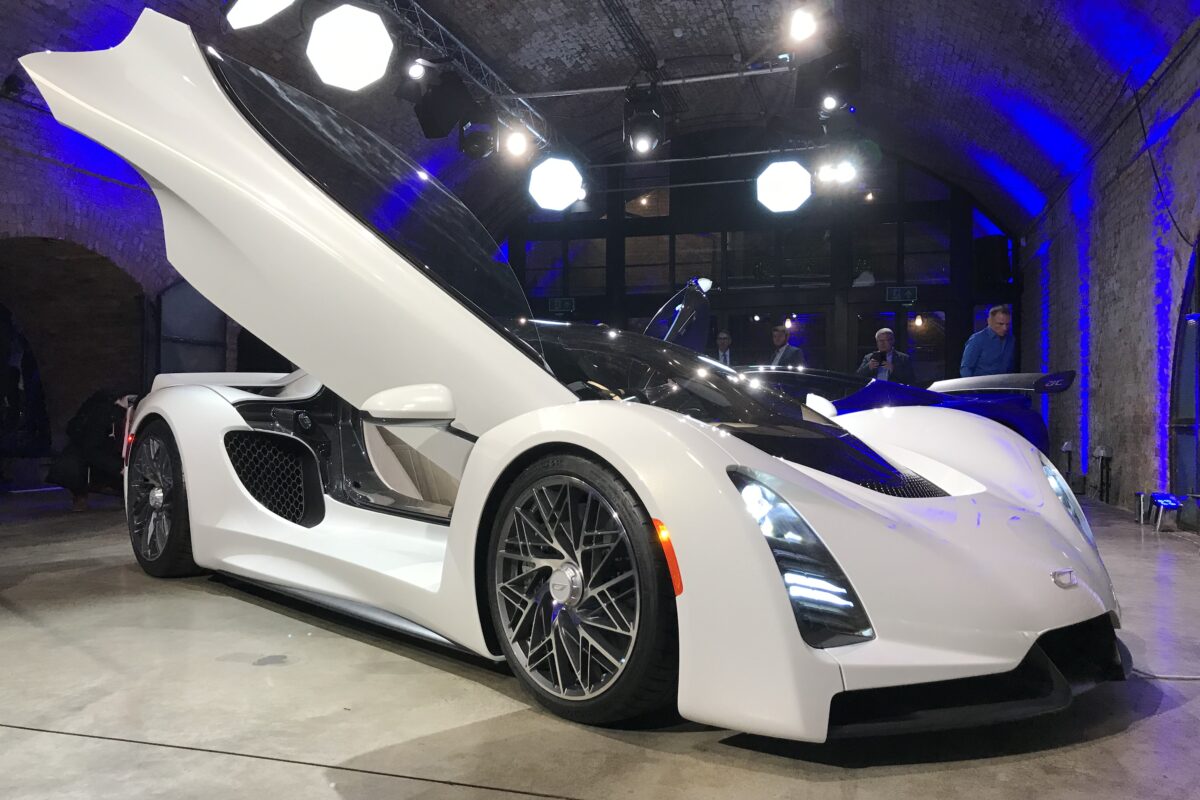 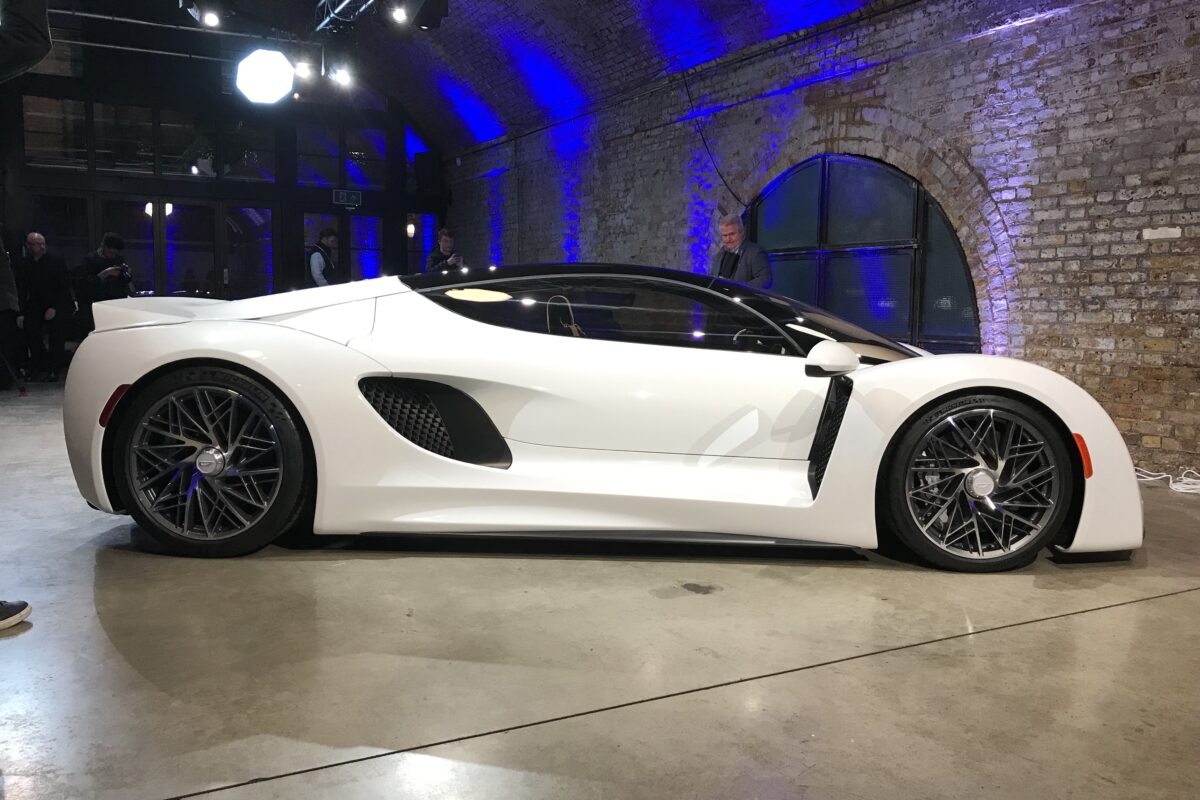 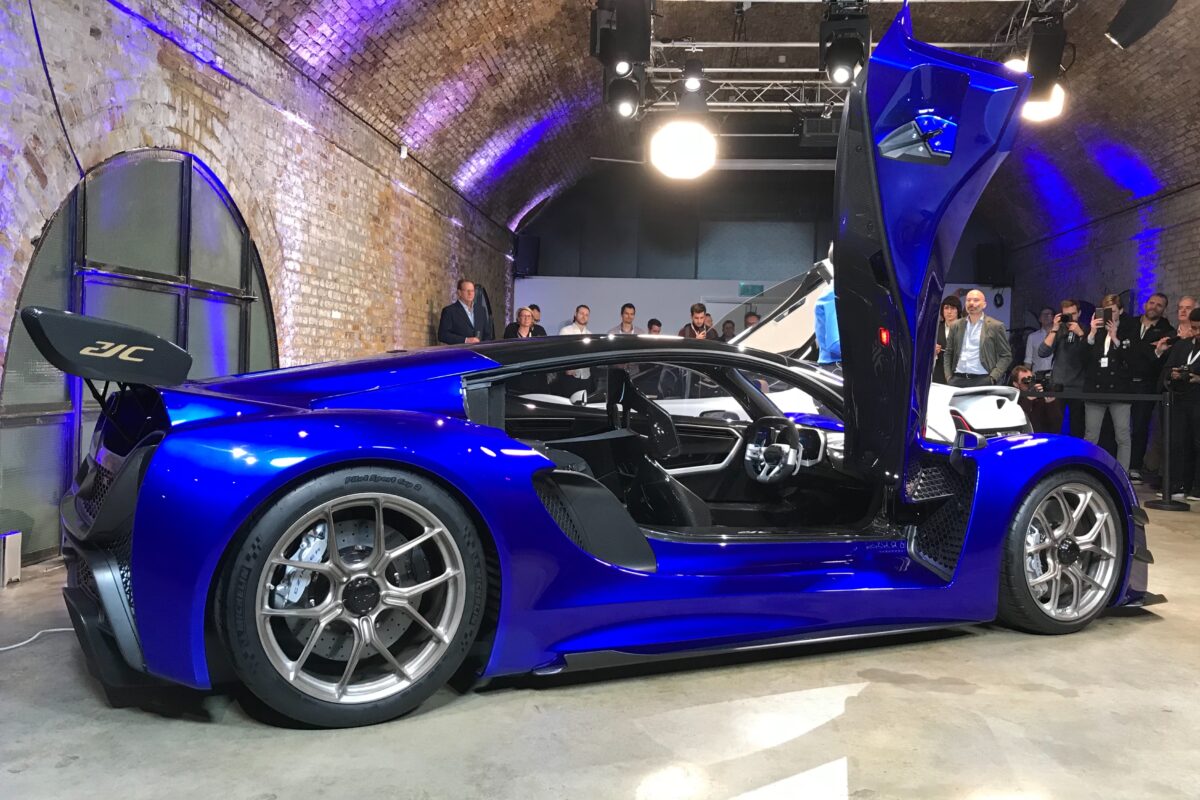 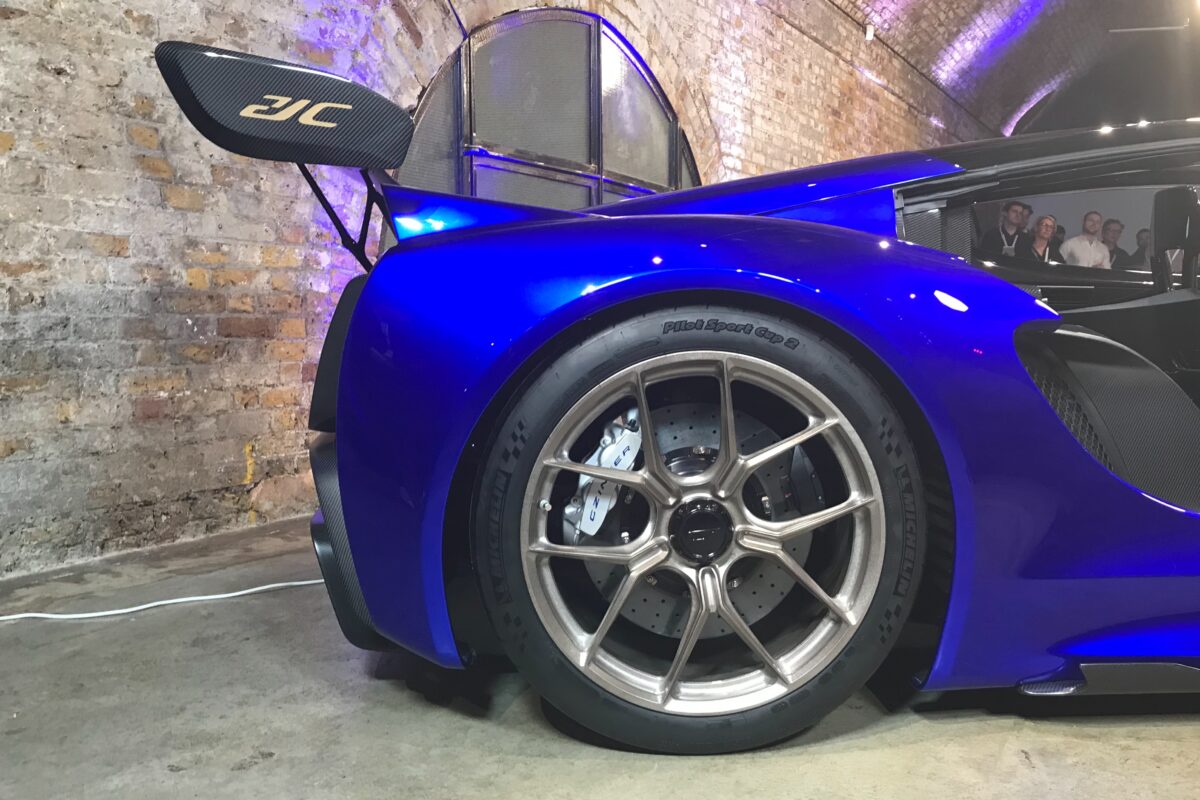 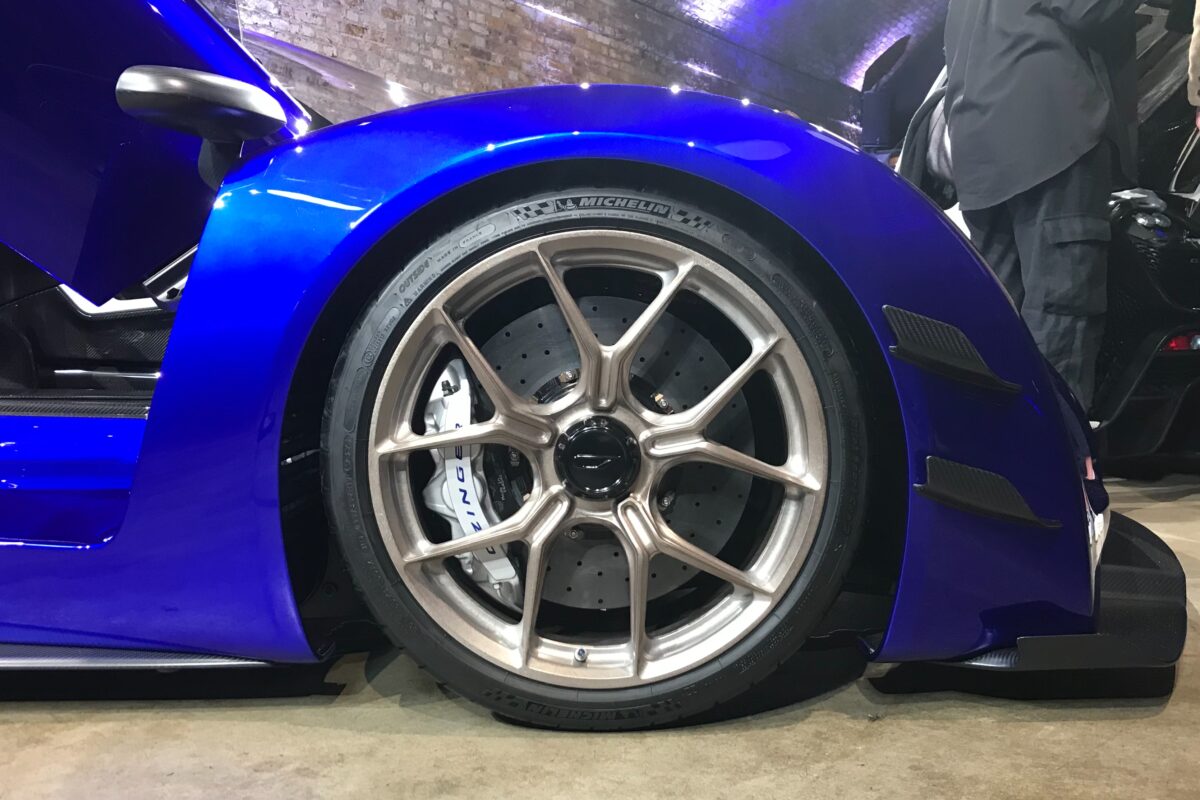 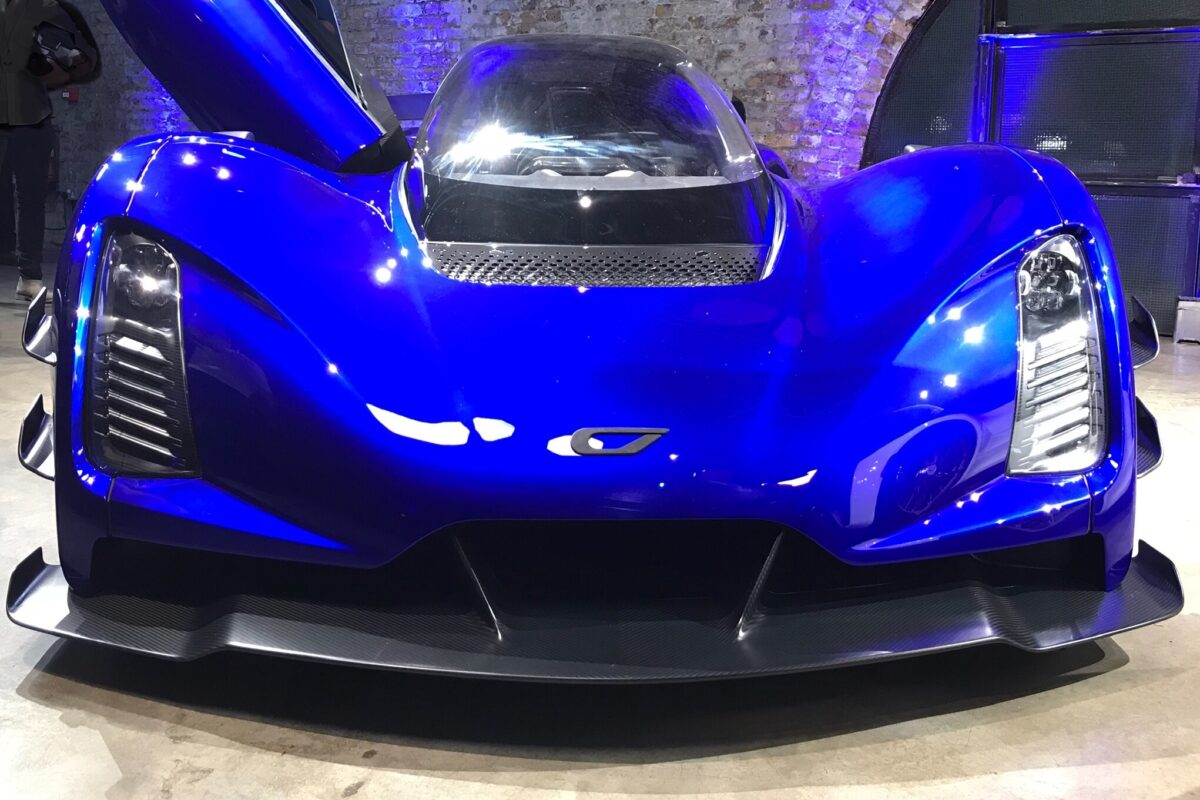 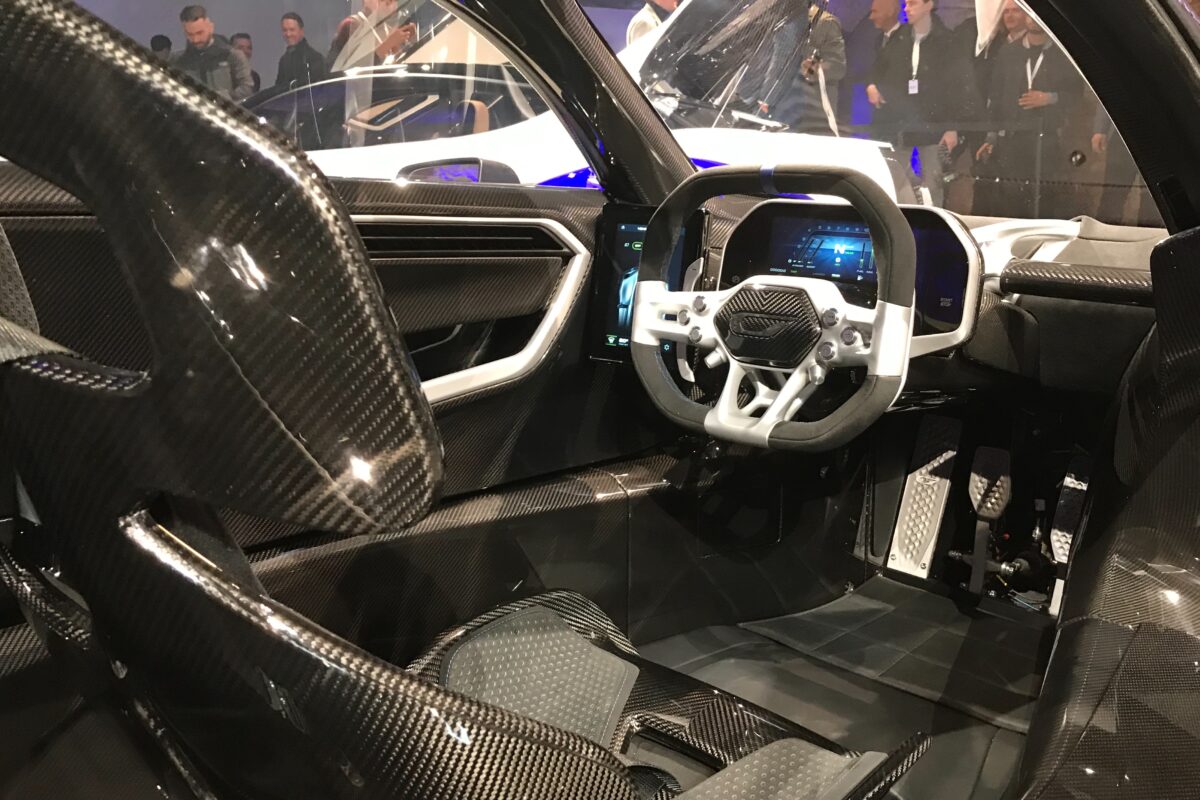 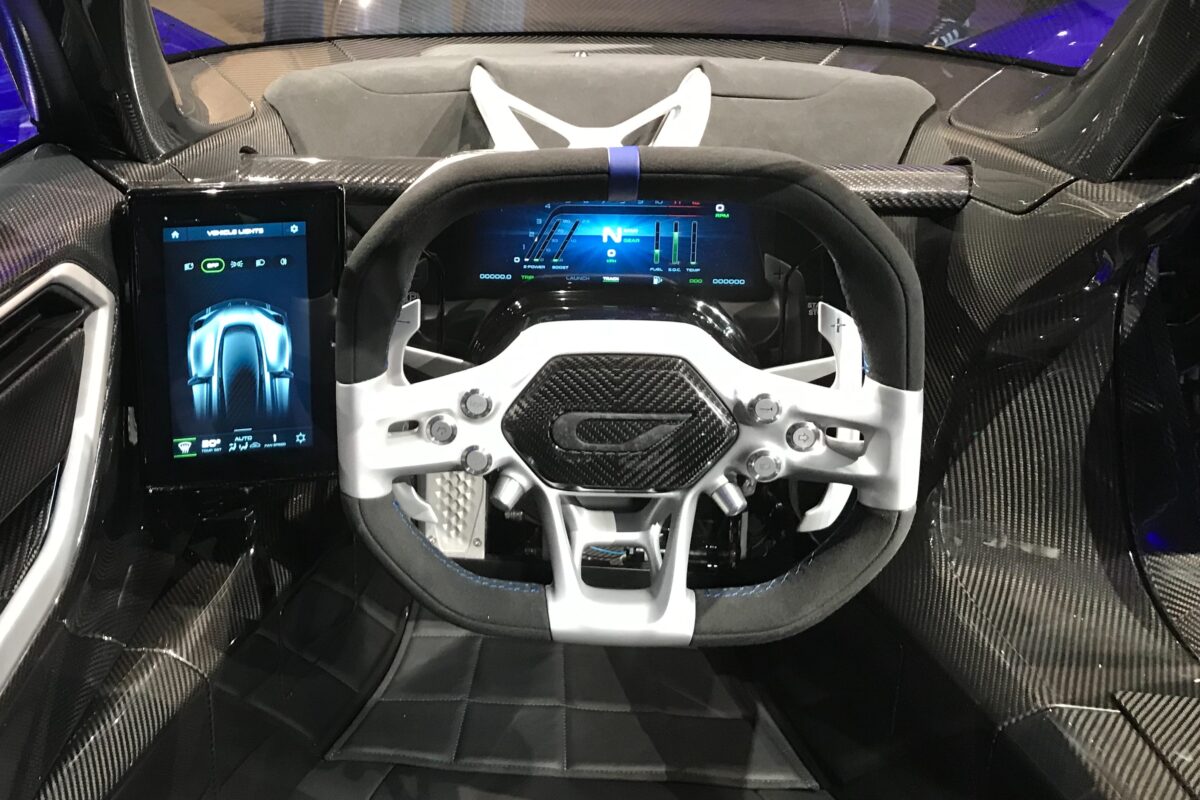 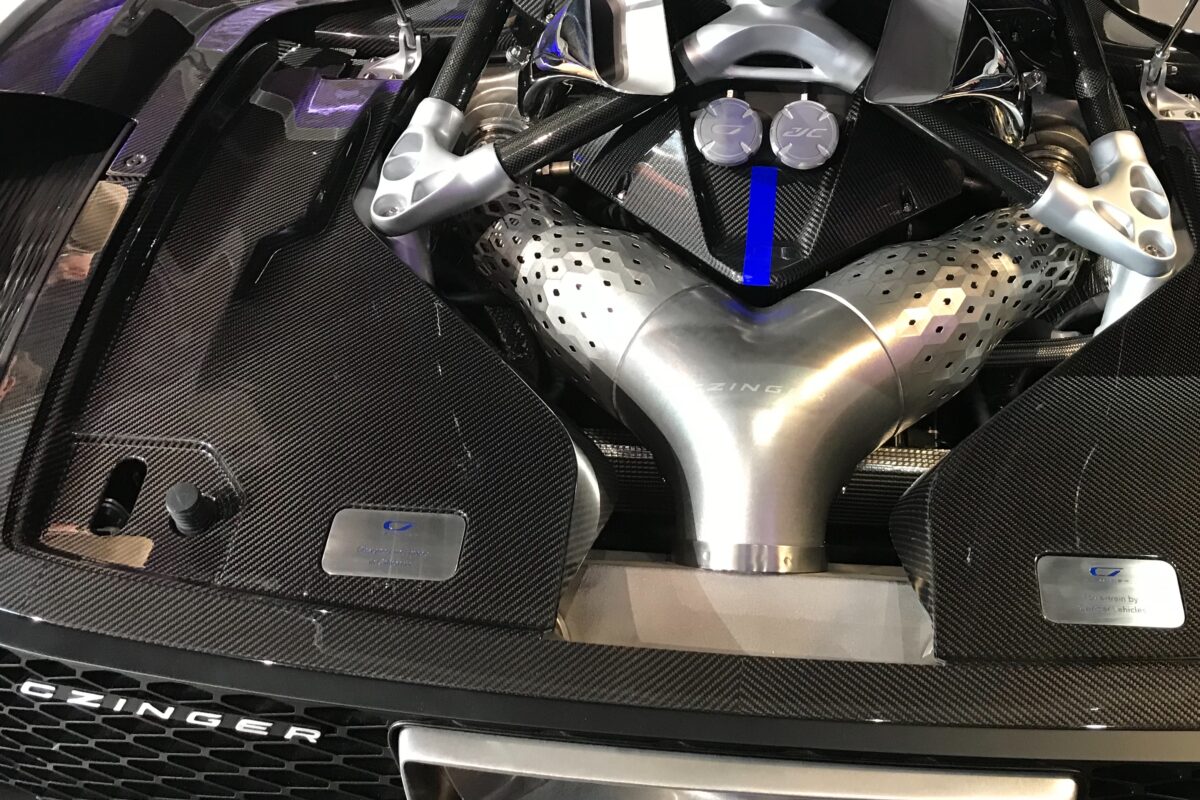 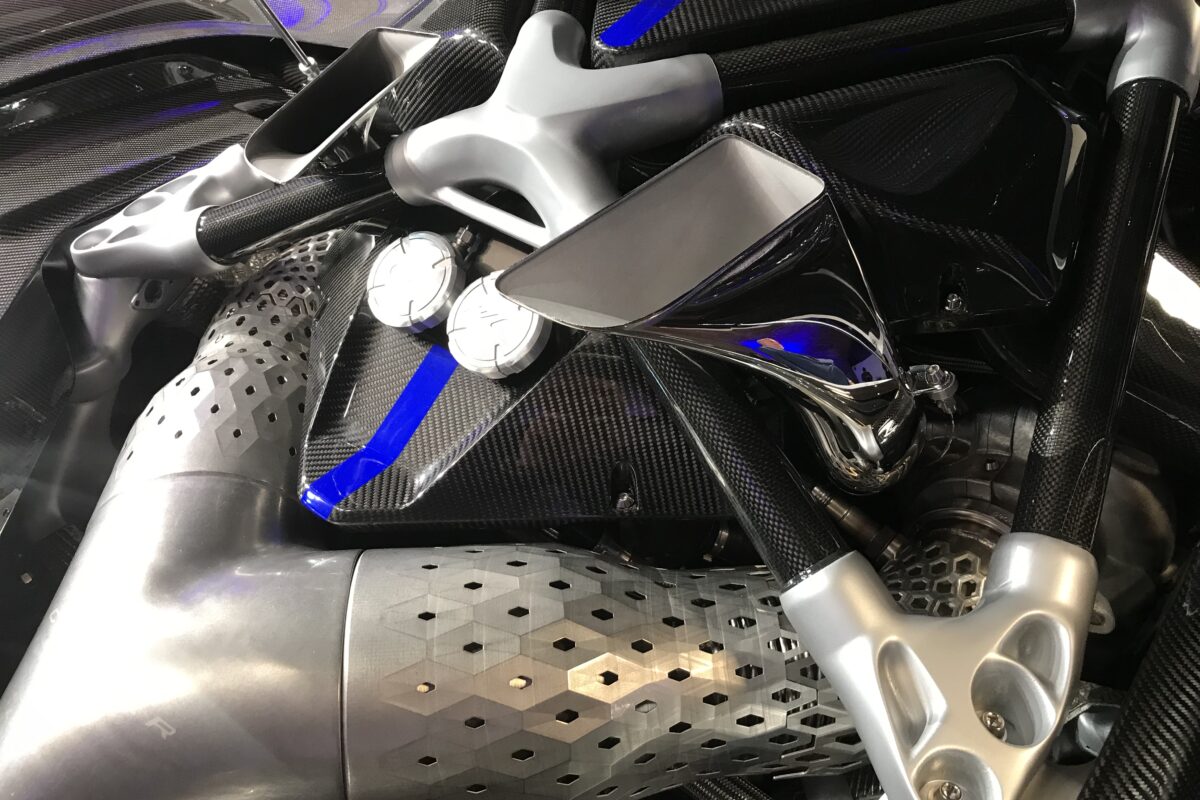 Forget the Geneva-cancelling Coronavirus, in recent years the motoring world has seen an outbreak of its own in the form of a rash of million-pound-plus hypercars. Hardly a Motor Show or Concours goes by without another ultra-halo model having its silk cover whipped off by a premium marque or an unobtanium-cloaked sci-fi concept from a never-heard-of-before and never-heard-from-again maker. You’d be forgiven for becoming a little blasé about news of yet another such launch, but this one promised to be a little different and worthy of some attention.

While the likes of Aston Martin and McLaren leveraged impressive HQ premises for their hurriedly rearranged launches, others cast around for somewhere less obvious.

Czinger, pronounced with a silent C, invited members of the motoring media to the Bike Shed Motorcycle Club, a small but oh-so-cool venue in the heart of London’s Shoreditch tech scene a short walk from Old Street’s “Silicon Roundabout”. Why a bike club for a car launch? It may be down to venue availability at short notice but also to founder Kevin Czinger’s love for two-wheeled motoring.

The Czinger 21C – a hypercar for the 21st Century – seems at first like any other small volume plaything but look again and a few things stand out. Most notably is the unusual tandem seat arrangement where the driver sits in the centre-line of the car and the passenger directly behind. The cabin layout is akin to a fighter jet cockpit and when the sculpted scissor doors are closed both “pilot” and “weapon system operator” are enclosed in a very aeronautical domed canopy. Among the quoted inspirations for the design packaging were the SR-71 Blackbird and F14 Tomcat as featured in Top Gun. As well as giving “Maverick” the optimum position for precision driving, the configuration also results in a much smaller frontal area – although whoever the “Goose” is sitting behind with legs stretched out either side and a view of the driver’s head may not be as happy with their lot.

The next things to hit you, especially when the rear engine cover is lifted and you see some of the structural elements, are the unconventional, organic forms in use. Where this car differs from most others is in its manufacturing; utilising computationally derived design and the most advanced additive processes (3D printing) to create almost sculpture-like components, such as the front upper control arm pictured below (gin glass included for scale!), which use just enough material to withstand expected forces but no more. What this adds up to (or more accurately subtracts to) is an extremely light car with a better than 1:1 power to weight ratio.

So what of the powertrain? Pure EV like the Rimac C_Two and Pininfarina Battista? Well, again, no. Packed tightly into the middle of the car is a 2.88L twin-turbo V8 internal combustion engine. No ordinary motor, though, this is apparently the most power-dense (a new phrase meaning small but powerful) ICE which develops 950hp and will rev to 11,000rpm. Not content with this stupendous level of power, they have added a pair of 150hp electric motors fired by lightweight micro-batteries on each of the front wheels to give the hybrid drive 1250hp overall and a resultant 0-62mph time of just 1.9 seconds.

Being a hypercar for the 21st Century, and especially coming from California, the Czinger team have set themselves some pretty tough sustainability goals both in manufacture and in the use of the car. So, if they wish, owners can run the 21C with zero emissions. That doesn’t mean shutting down the V8 and relying only on the 300bhp of battery power, in fact that wouldn’t get you very far as the micro-batteries are constantly kept charged through the V8’s crank and regenerative braking. Instead, the V8 can run on sustainably produced methanol – race fuel – with no carbon exhaust emissions.

In basic spec, but who would buy such a thing without customisation, the 21C costs $1.7m (£1.3m). A lot of money to most but relatively affordable in the rarified world of the hypercar.

I want to believe in this beautiful car, and in the innovative and sustainable technologies and manufacturing methods that Czinger have developed. I want to see them go on and develop more high performance, environmentally-conscious vehicles. But I just wonder if there are enough people in the world who “feel the need for speed” with deep enough pockets (and maybe a private race-track to be able to experience the 21C’s performance) to make the whole project pay its way. Let’s hope so, for the sake of progress.

What do you think? Let us know in the comments below. 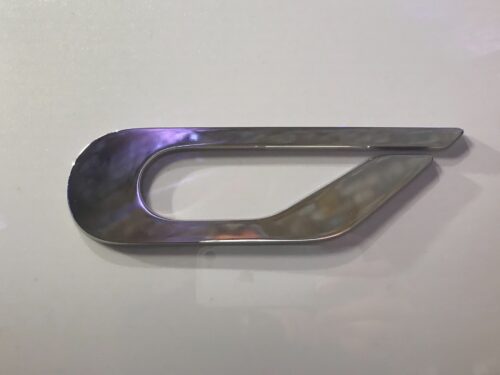