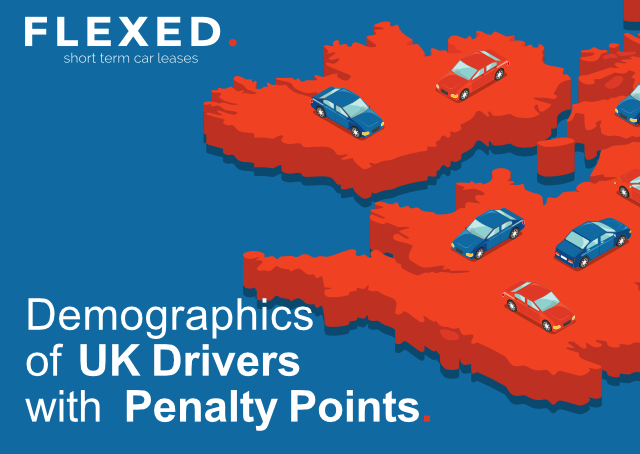 In the last few months, the Department of Transport have released data on penalty point holders, which makes for interesting reading-there are some interesting conclusions from car leasing company flexed.co.uk on what this means for drivers in the UK:

Unfortunately for those living in the North, 3 northern towns (Bradford, Huddersfield and Halifax) are at the top of the list for the postcodes with the highest percentage of points holders, as well as Bradford having the most number of drivers that have 12 or more points on their license.

You can find out more about this data in the infographic below!