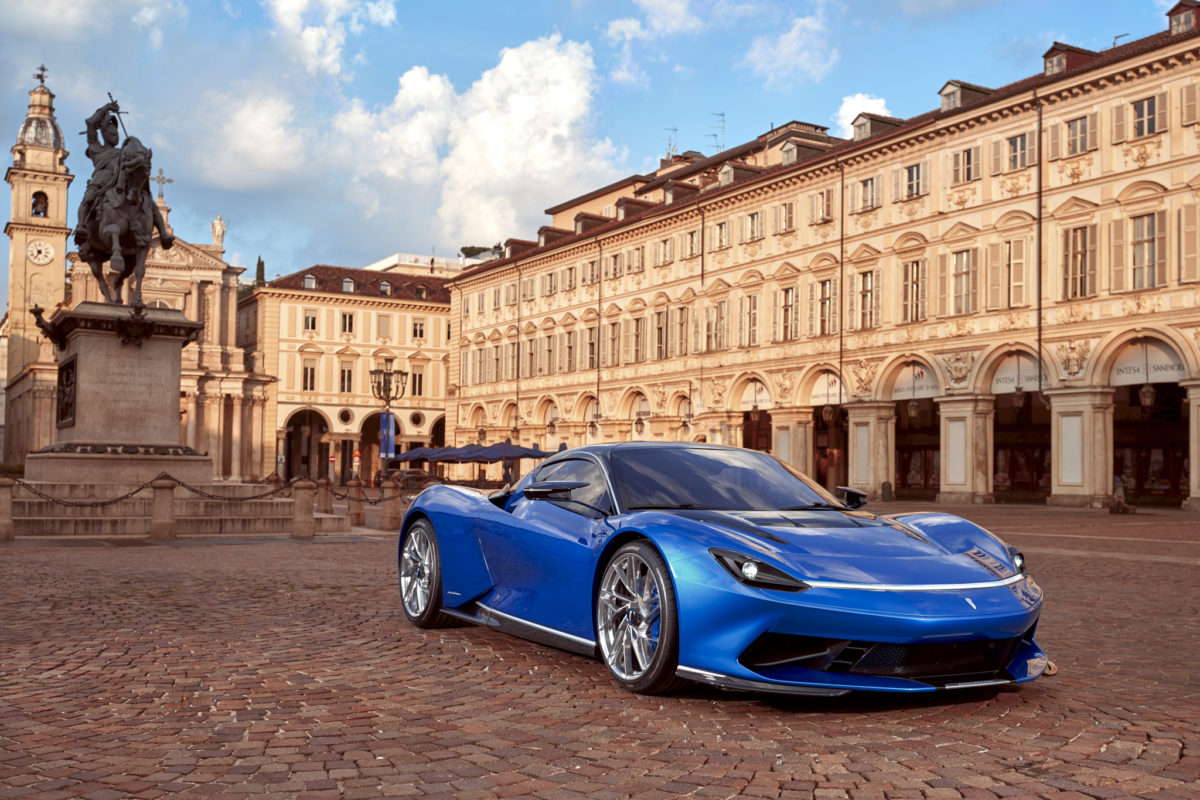 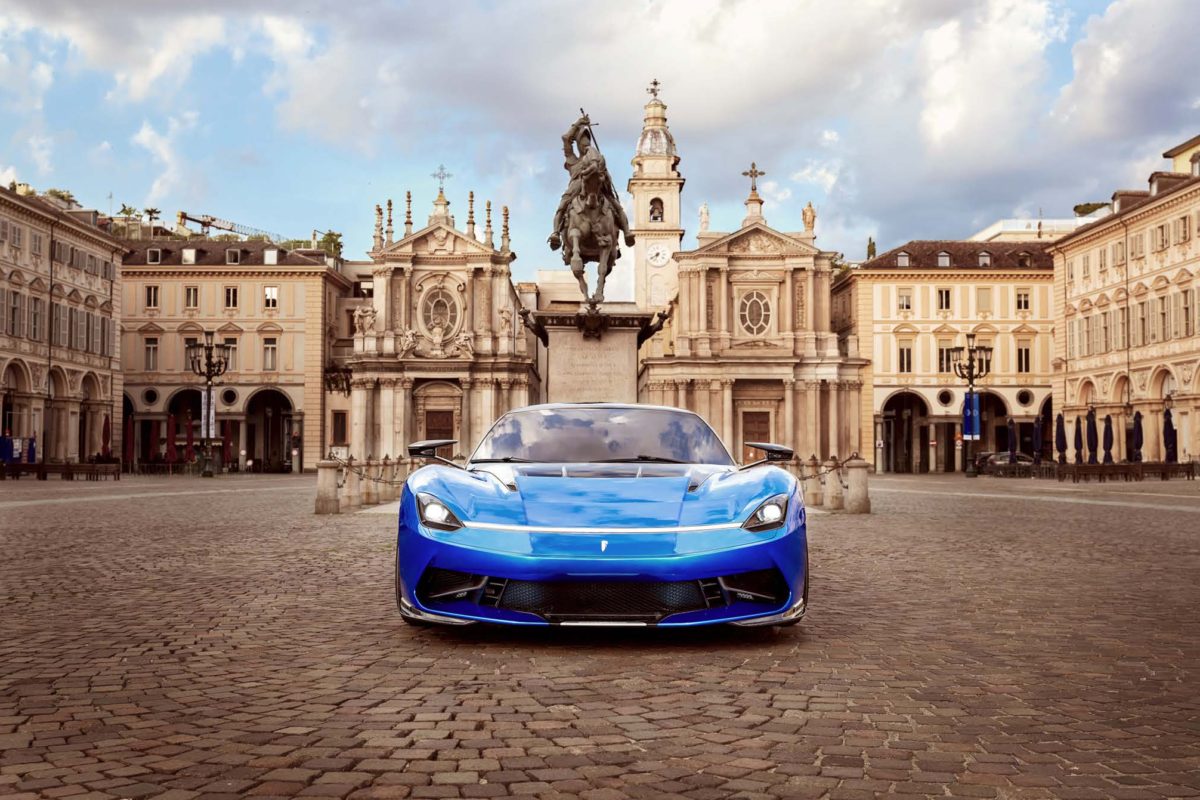 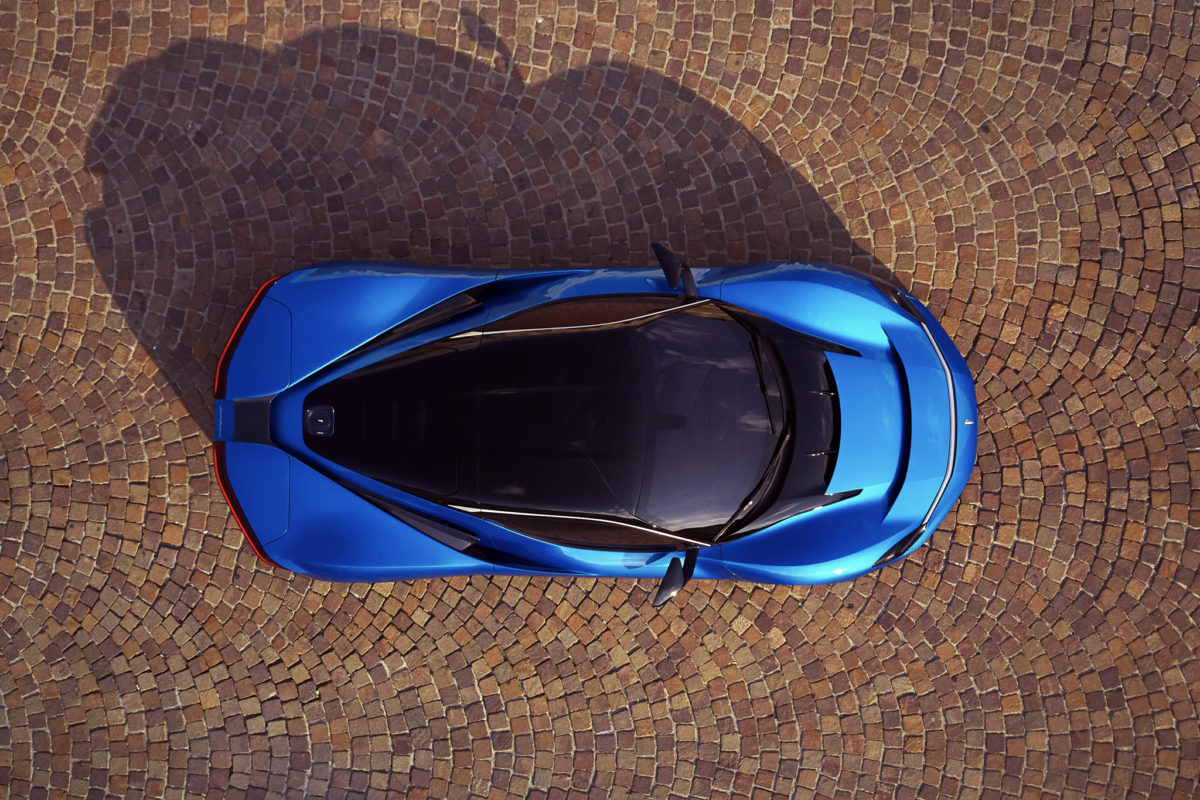 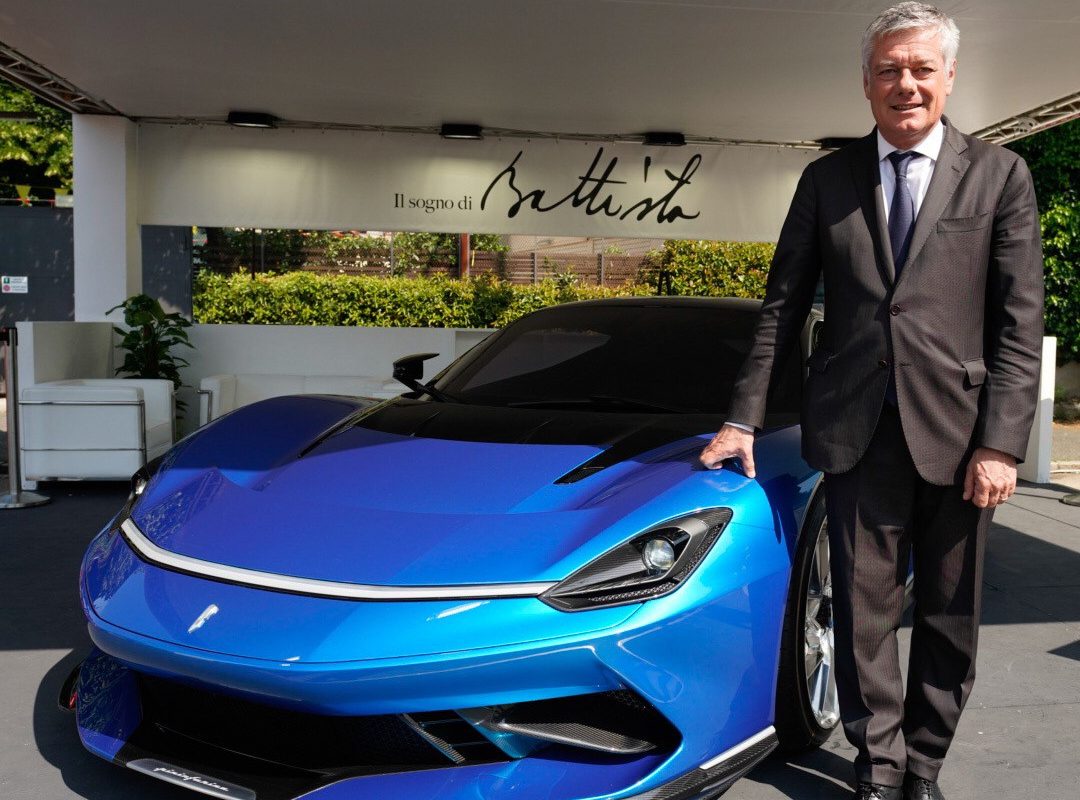 The evolution of the Battista’s design as it heads into its development programme resulted in design detail upgrades that have redefined the front of the Battista and reinforced its hypercar look and feel, presenting an even greater visual connection between front and back.

The revised Blu Iconica Battista will be presented in Turin until Sunday 23rd June with Paolo Pininfarina, Chairman of Pininfarina S.p.A and Luca Borgogno, Automobili Pininfarina’s Design Director joining the hypercar at its ‘home’ motor show. Each of the planned 150 Battistas will be hand-built at Pininfarina S.p.A near to Turin where the new design details were realised.

Luca Borgogno, Design Director, Automobili Pininfarina, said: “It is incredibly exciting to be presenting the Battista in Turin and near to its home in Cambiano. Since its debut at this year’s Geneva Auto Show, the Battista has stunned audiences all around the world with its beauty and purity of design. I am pleased to be presenting it with these latest masterstrokes that make the form of the car even more beautiful and elegant, and true to Pininfarina’s design principles.”

Paolo Pininfarina, Chairman, Pininfarina S.p.A, said: “We are really proud of the Battista and very happy to see the car at our home auto show in Turin. The design teams at Pininfarina and Automobili Pininfarina worked hard together to present a work of art at Geneva this year. But we never stop aiming for perfection in car design, so are pleased to be able to add design details to the front surfaces that, I believe, reinforce the Battista’s elegance and beauty.”

Following its presentation in Turin the Battista programme moves onto the next phase of simulation testing, wind tunnel and the first track development programmes under the guidance of ex-Formula 1 and Formula E racer, Nick Heidfeld, Automobili Pininfarina’s Chief Development Driver.

The Automobili Pininfarina luxury car brand was announced at Rome’s Formula E race in 2018 and in less than one year presented the Battista to the world in Geneva. Just 50 Battistas are estimated to be available in Europe, 50 in North America and 50 in the Middle East and Asia markets, with the €2m hypercar available to order through a small network of specialist luxury car and hypercar retailers. Potential customers are invited to apply to own a Battista now using an online service within the company’s website: Apply Now.

A revolution in performance: Automobili Pininfarina Battista
The Battista’s 120 kWh battery provides power to four electric motors (one at each wheel), that combine to produce a targeted 1,900 hp (1,696 lb/ft) torque, launching a new generation of hypercar as both a hyper performance and an eminently driveable luxury car. Aiming for a sprint to 100 km/h in less than two seconds, with a single-charge range targeting 450 kilometres, the Battista represents a new reality for electric car desirability.

I can’t wait to see one.