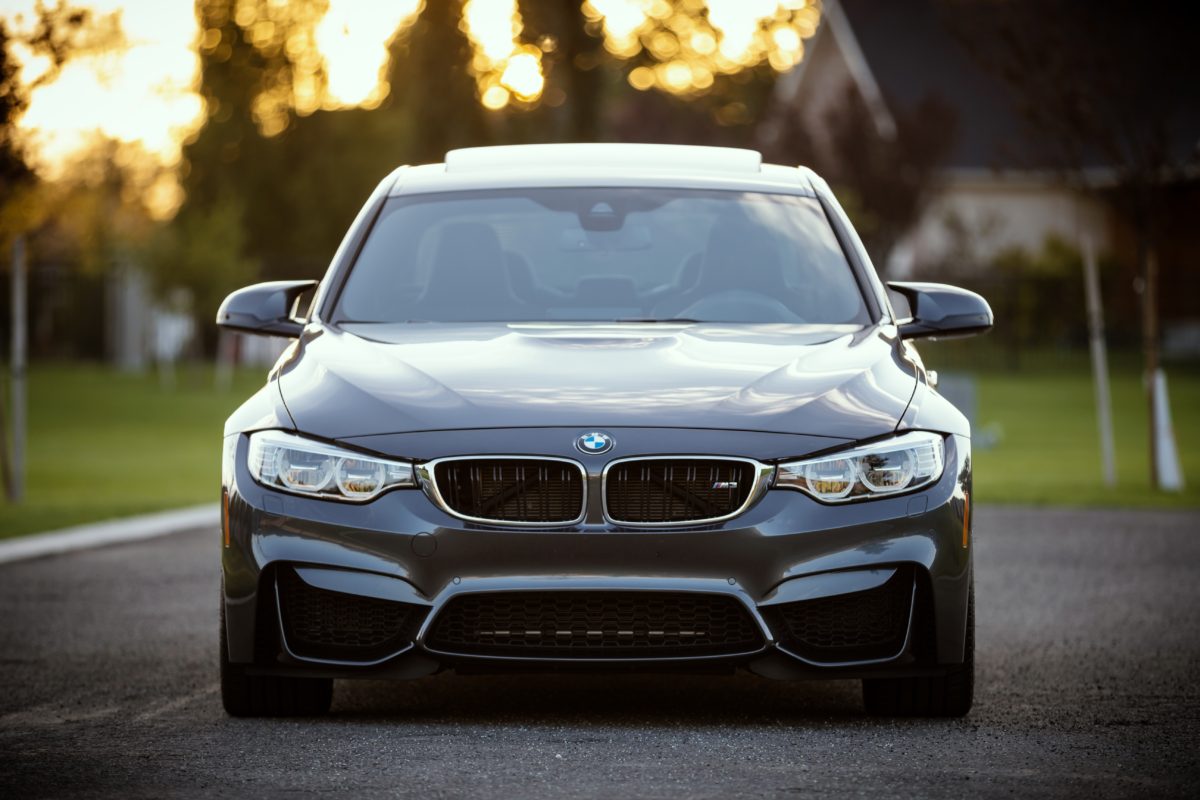 Produced from 2010 to 2017, the F10/F11/F07/F18 is the sixth generation of the BMW 5 Series. A number of owners have reported problems with their xenon and halogen headlights, so we’re going to discuss some of the most common faults, how to spot any issues, as well as how to fix them. 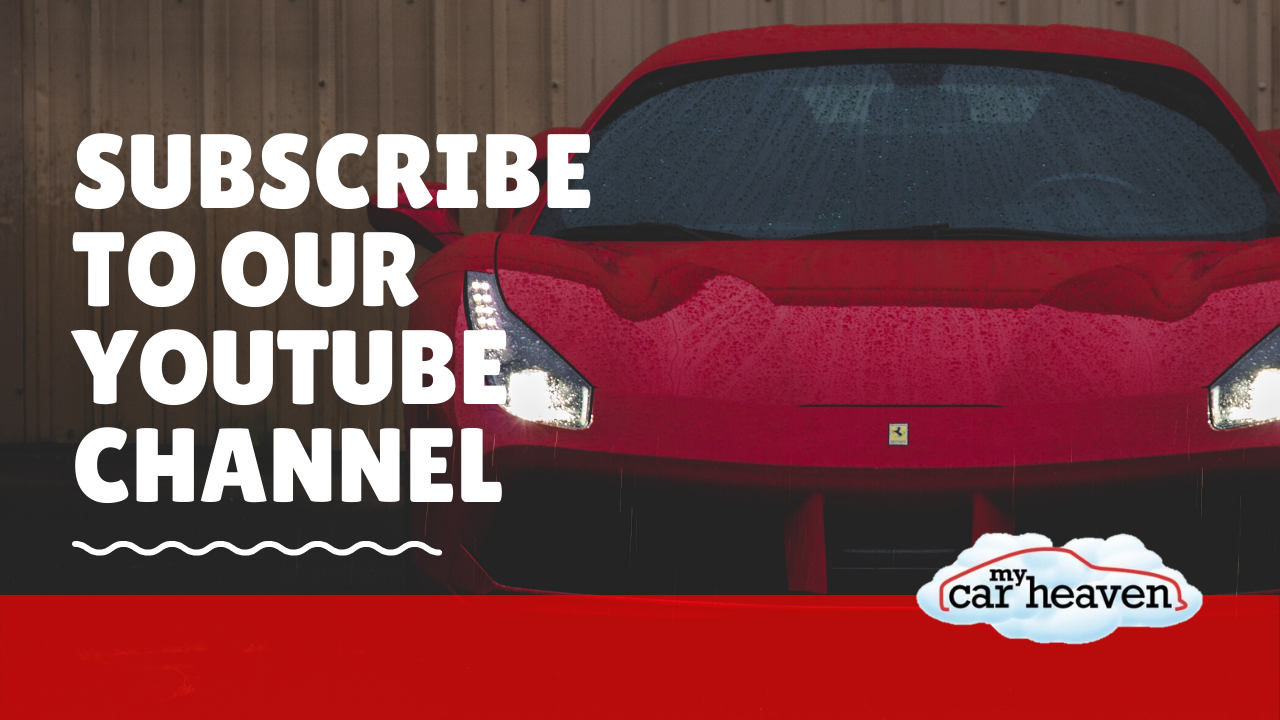 Vertical aim control failure: You will see a warning message on your dash stating that dazzling may occur and optimal illumination of the road is not possible.

Daytime running lights flickering: This flickering can be caused by one of three things: the bulb, the ECU or the injector. The best way to work out what is causing the fault is to first swap the bulbs from side to side. If this doesn’t stop the flickering, do the same thing with the ECUs. The ignitors are hard to change as they are found in the lamp housing, so switching these around should only be attempted if absolutely necessary.

Red headlight error sign: This will show up on your dash if one of your exterior bulbs is out, and it should be checked as soon as possible to ensure safety for yourself and other road users.

Front turn signal indicators not working: Turn signal problems are common faults and they can be caused by the bulb. Similar to before, you’ll need to gain access to the bulb in order to check the filament, socket and power connections.

How to identify issues with your headlights

Most of these faults will create an alert on your dashboard, but they should also be fairly easy to spot, especially if you’re driving at night. However, if you don’t drive very often in dark, foggy or wet conditions, it is worth checking your headlights regularly to ensure there are no issues.

How to fix these problems

These common issues can be fixed by replacing the TMS headlight driver module. If you own a 5 Series Pre-Facelift F10/F11 or a F07 GT with xenon headlamps, you need the BMW 7274400 Headlight Driver Module, but if you’re driving a BMW 5 Series F10, F11 or F07 GT Pre-Facelift with halogen headlamps, you’ll require the BMW 7258278 TMS Headlight Control Module.

To replace your existing TMS headlight driver module with a new one, you’ll need to access it under the hood. Although the process is generally straightforward, you may need to contact an expert for guidance if you’re uncertain of how to make the switch correctly.

Do you need to change a bulb?

Sometimes, some of the above issues can be caused by the bulbs themselves, which means you may need to change these as well. To do this, follow the steps outlined below.

If you’re changing the high beam bulb, the same steps can be followed except you will need to access the bulb via the hood rather than the wheel arch. The same process applies for all BMW 5 Series F10, F11 and F07 models as well as halogen and xenon bulbs.

All the best and good luck.

One thought on "The most common BMW 5 Series headlight issues"

The very best electric cars in the UK in 2022