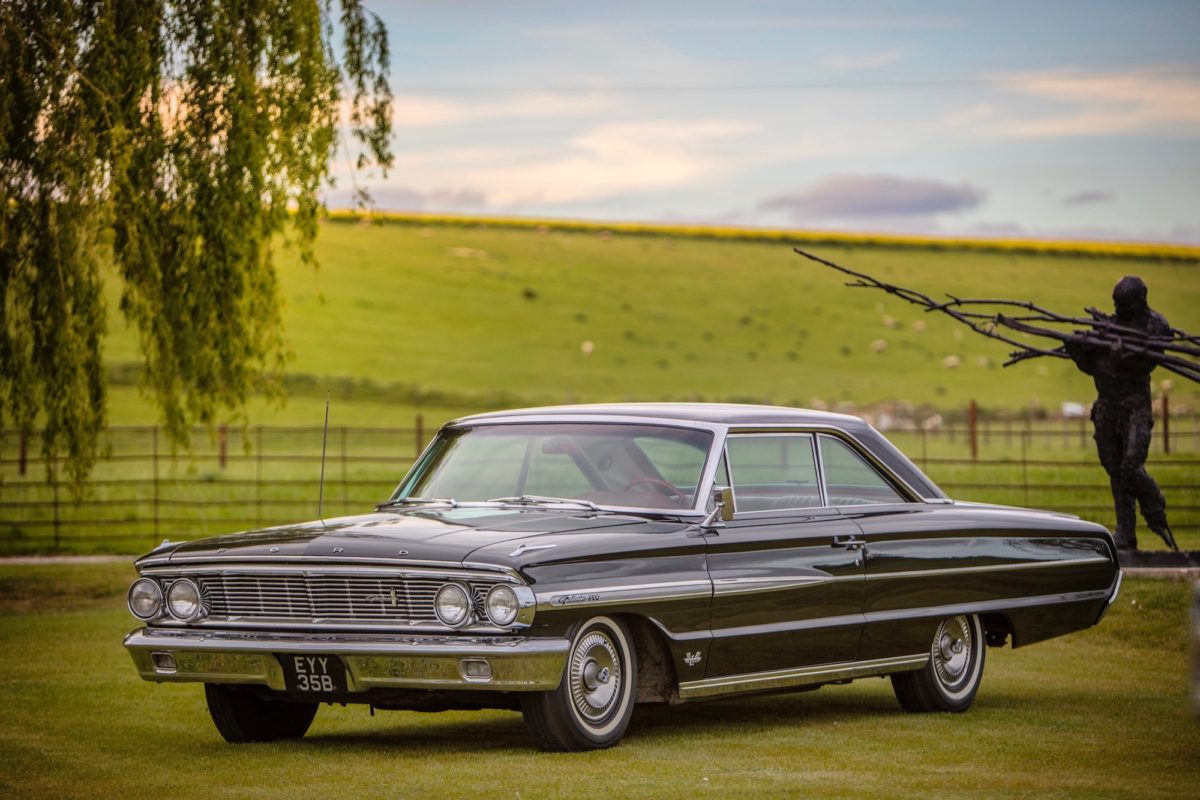 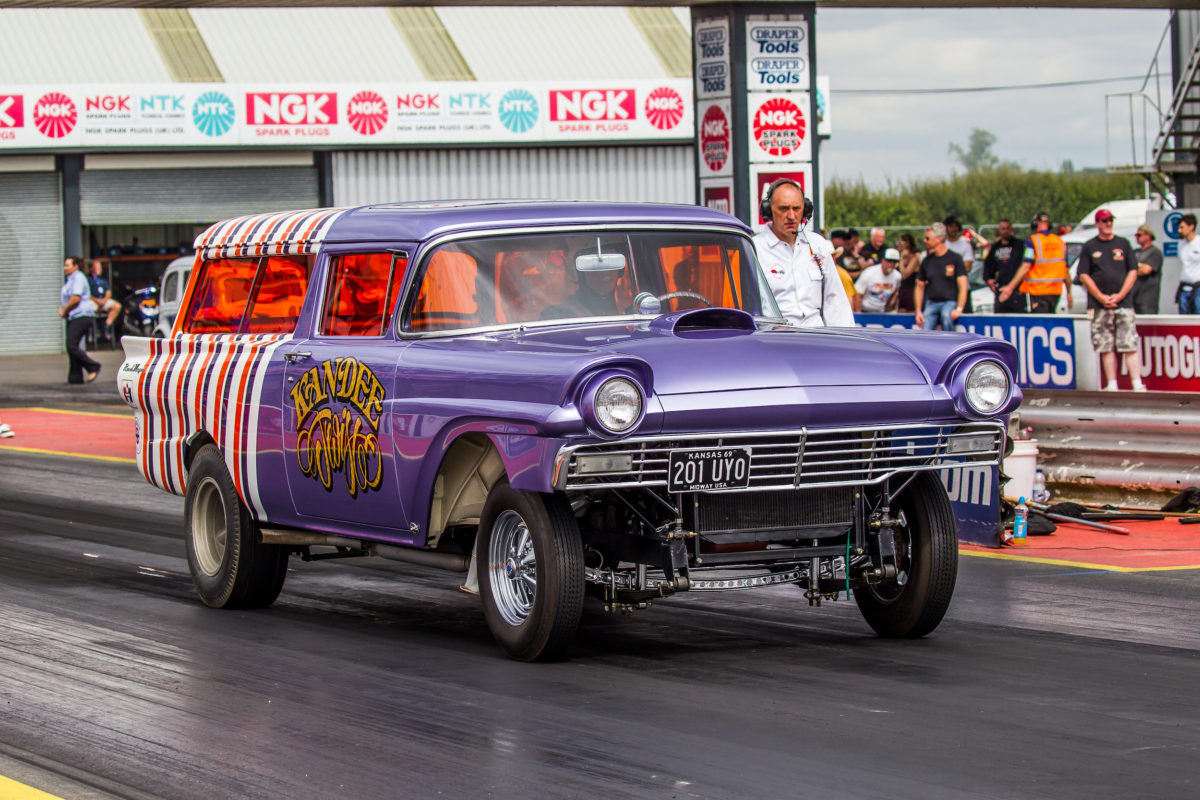 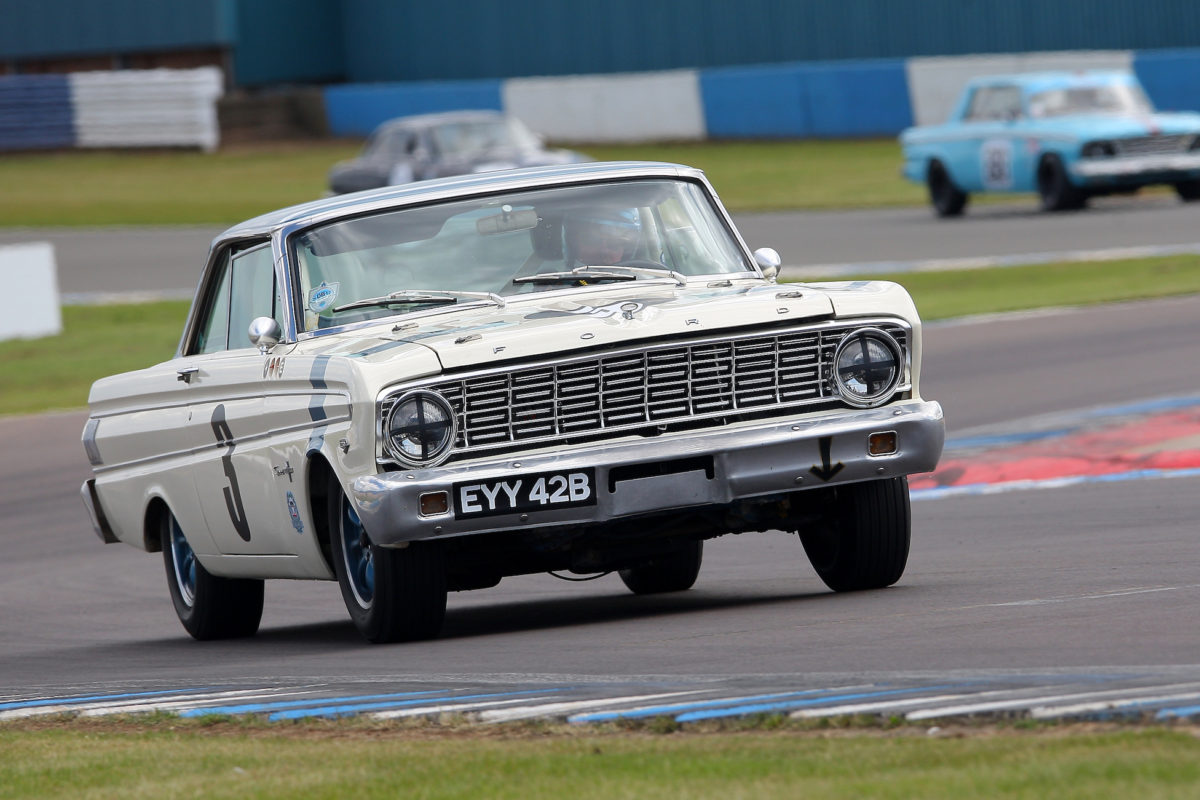 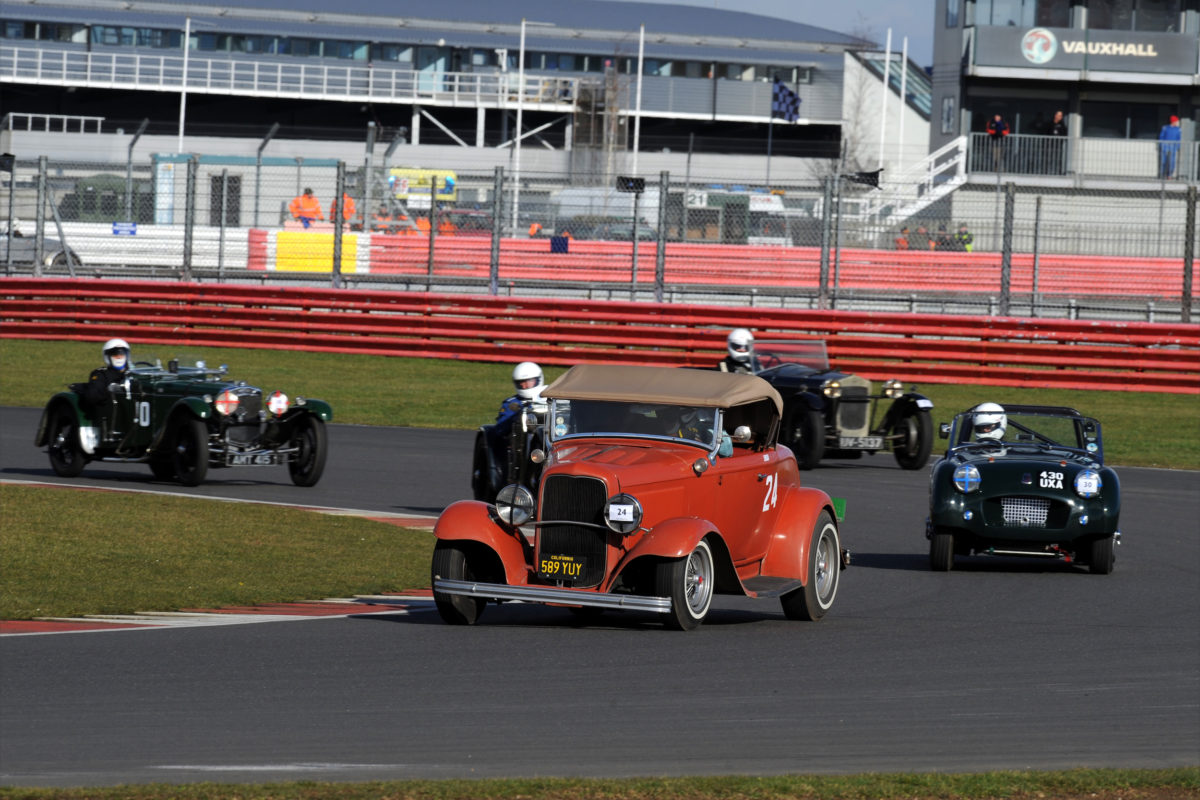 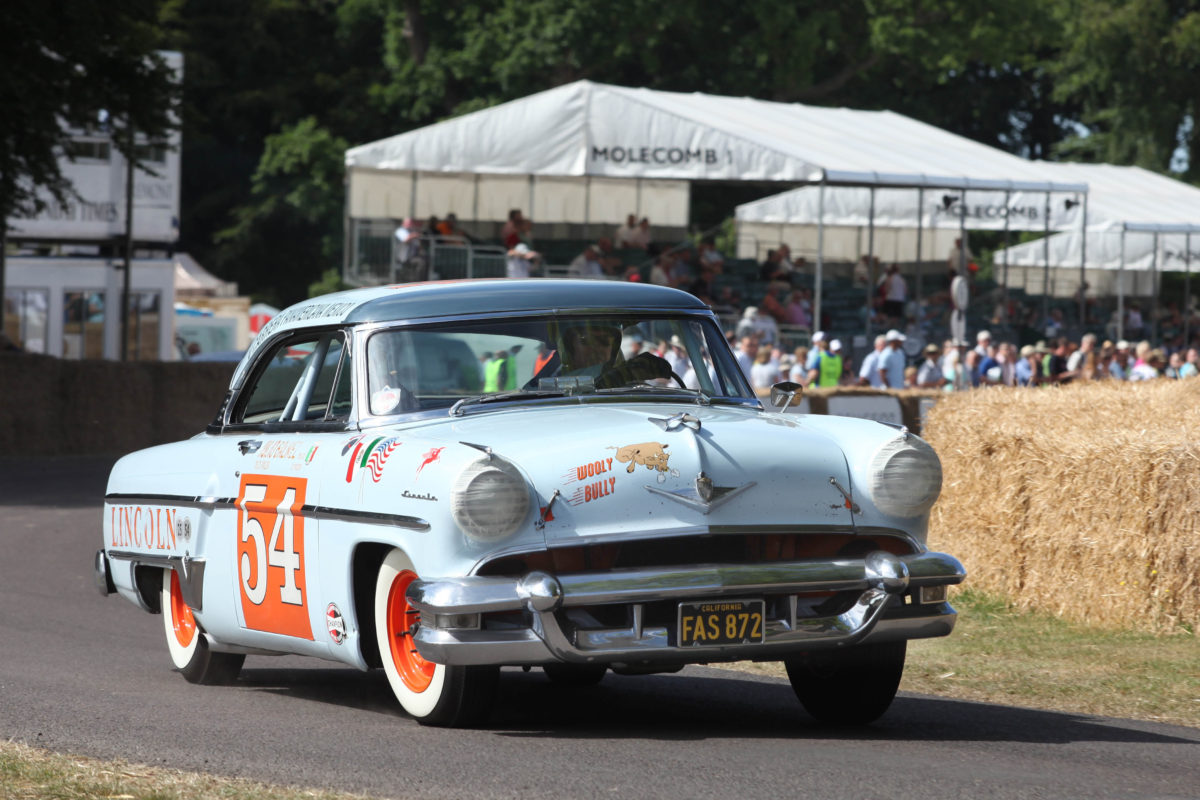 The London Concours, presented by Montres Breguet, will each year shine a light on one individual’s car collection; revealing the personal stories and immense passion behind it. This year, London Concours’ The Collector is London-based, Julian Balme, showcasing a selection of legendary automotive Americana – think hot rods and big block V8s!

Setting the tone nicely is a 1932 Ford Model B Roadster (below), converted into a hot rod by a Californian father and son in the ‘60s. Like the AC Cobra, the 1932 Ford Model B has been replicated many times but this is one of only a handful of cars in the UK that began life in one of Henry Ford’s US factories 87 years ago. 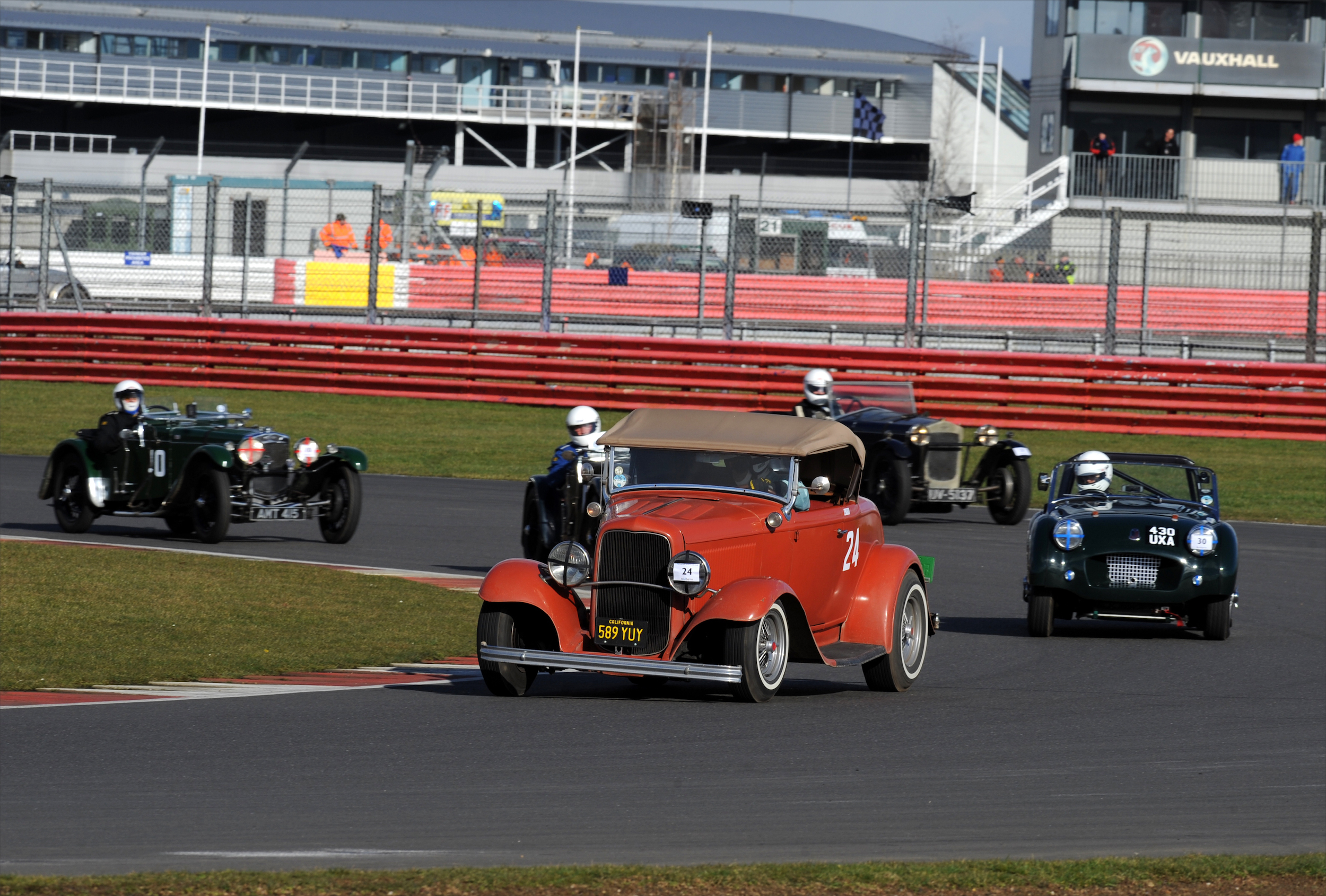 Or even more audacious; the Ford Del Rio Ranch Wagon ‘Gasser’ (below). What started life as a regular ‘grocery-getter’ up until 1969, was turned into a ‘gasser’ competition drag racer, which needed to run on regular fuel and have working headlights. Its 7.0-litre V8 produces 540hp – enough to complete the quarter-mile in 13 seconds flat. 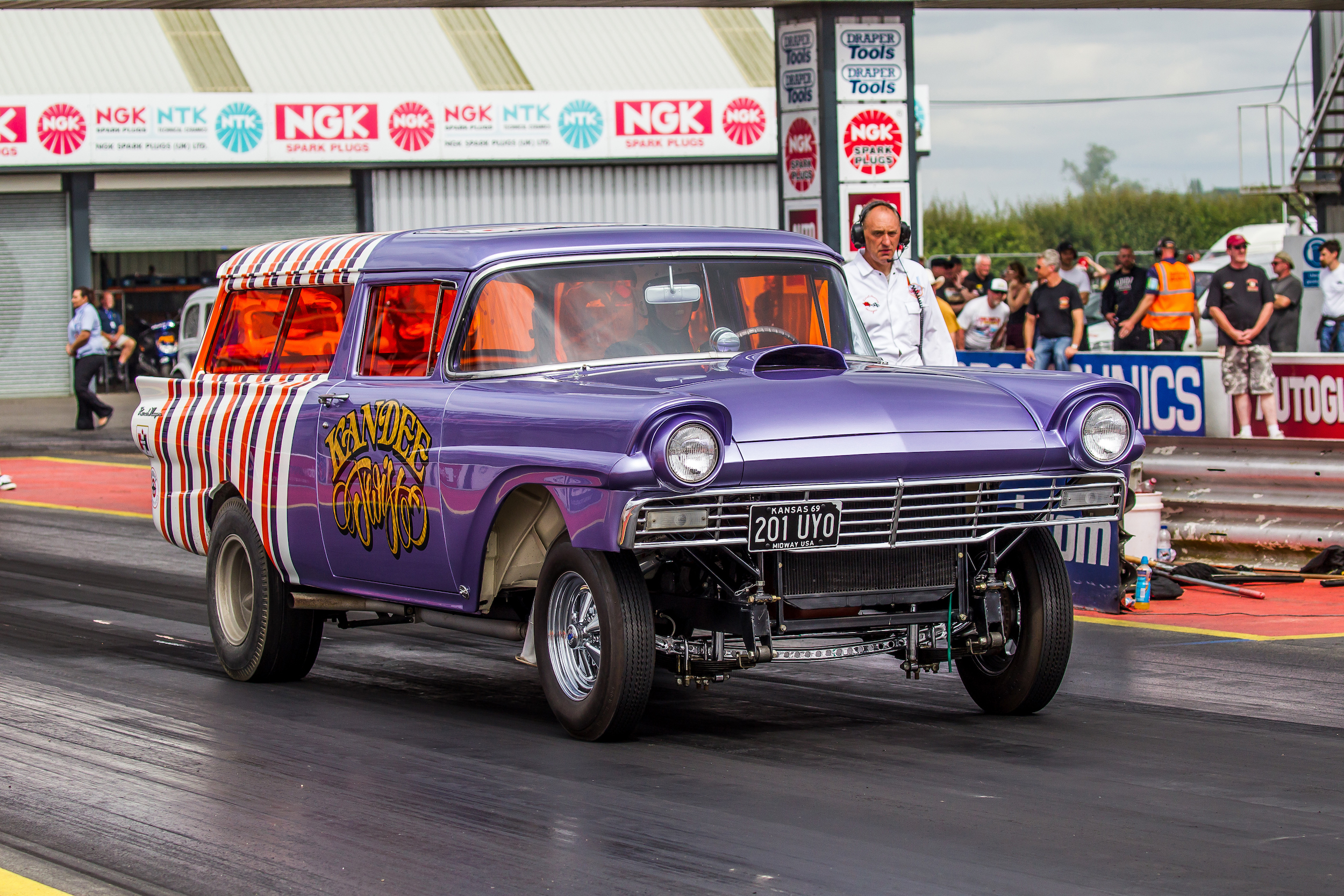 Then there’s the very special Lincoln Continental Cabriolet; the rarest car in Julian’s collection. Only 350 were built in 1940, the very first year of production, and this Continental is the only one in the UK – the only other existing example is in Europe. 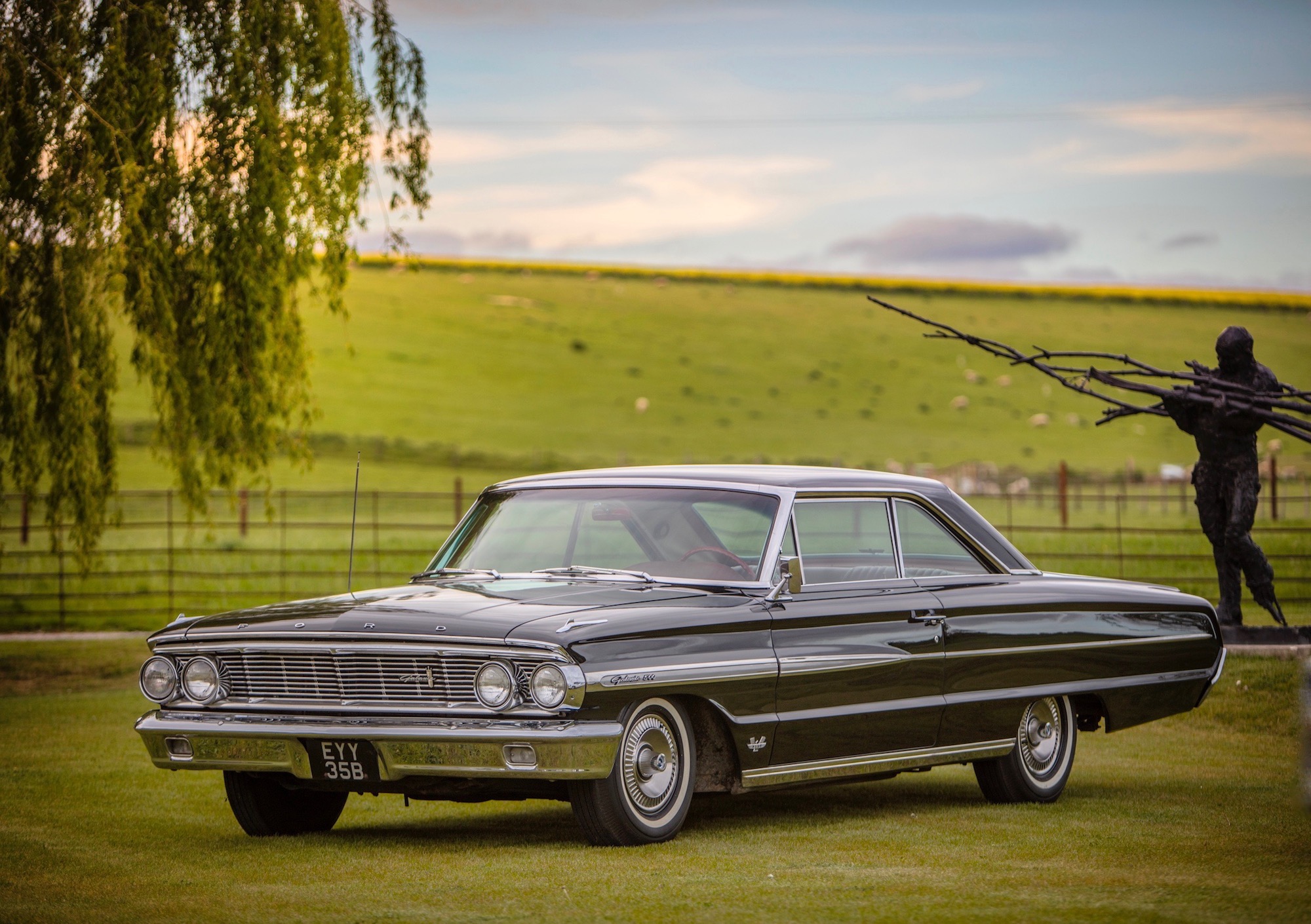 A beautiful 1964 Ford Galaxie 500 (above) is bringing some LA cool to the Honourable Artillery Company, powered by a lazy 6.3-litre V8. It was used to contest VSCC’s Pomeroy Trophy, the Nostalgia Drags and the first Scottish Malts Rally. And competition is a theme among Julian’s collection, which also includes a 4.7-litre V8 Falcon Sprint – twice a finisher at the Spa Six Hours – and ‘Wooly Bully’, a Lincoln Cosmopolitan (below) which competed in the re-running of the legendary Carrera Panamericana. 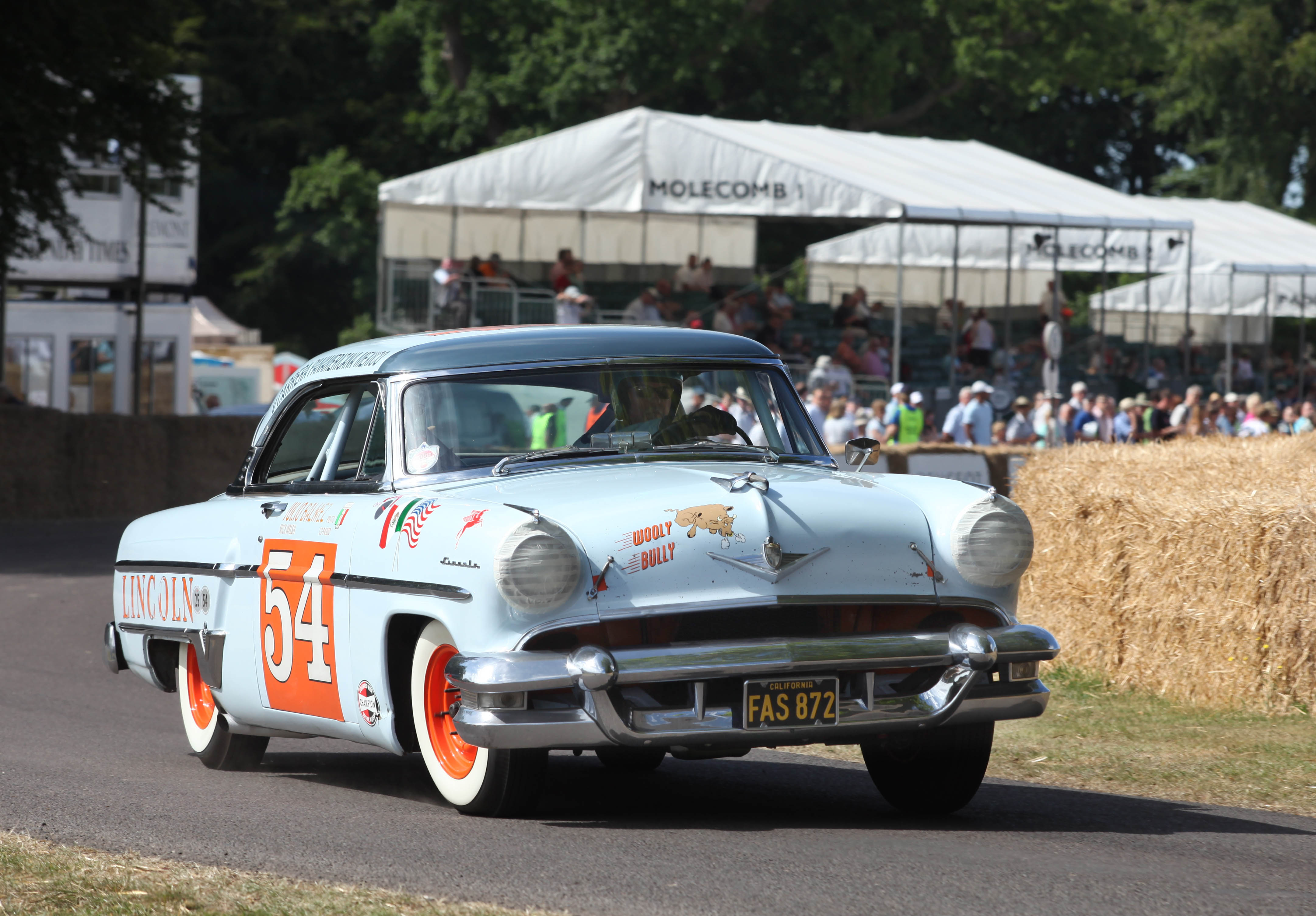 But any car collection will be sprinkled with those very special cars that hold a sentimental value greater than any amount of money. A selection of these will form part of Julian’s collection at London Concours, including a Lotus Elan Plus 2S that he bought just weeks after passing his driving test. In the 36 years Julian has owned it, the Elan has had two engine rebuilds, a chassis change and a respray.

Andrew Evans, London Concours Director, said: “We always want our The Collector feature to be quite a personal selection. Every car collector is passionate about something, and I hope it’s clear for anyone to see that Julian’s very fond of the lazy V8s and hot rod culture that took hold of America for decades, and to a certain extent still does. What we want to show here is that car collections are just as much about the cars that mean the most to you as the ones that cost the most; that’s why sprinkled in amongst the line-up are some lovely personal stories, including not only Julian’s first ever car, a Lotus Elan, but also the most recent car added to his collection, a TriumphTR4.”

With an offering of nearly 100 automotive icons from the modern day to the early 20th Century, the Honourable Artillery Company’s glorious five-acre lawn will be transformed into a motoring utopia between 5-6 June. There will be special classes dedicated to the finest Ferraris and finest Jaguars ever built, an ‘Italian Job’ celebration featuring seven Lamborghini Miuras and a display of the greatest automotive ‘Icons’.

But London Concours is not just about the cars on display; it’s an automotive garden party complete with art from Collier & Dobson and Ella Freire, drinks from Rémy Martin and Veuve Clicquot, and fashion from Neapolitan tailors, Isaia.

The London Concours 2019 takes place from 5-6 June. Tickets are available to buy now from www.londonconcours.co.uk/tickets

Zenvo – The Danish word for hypercar

The 5 Most Preventable Car Expenses and How to Avoid Them