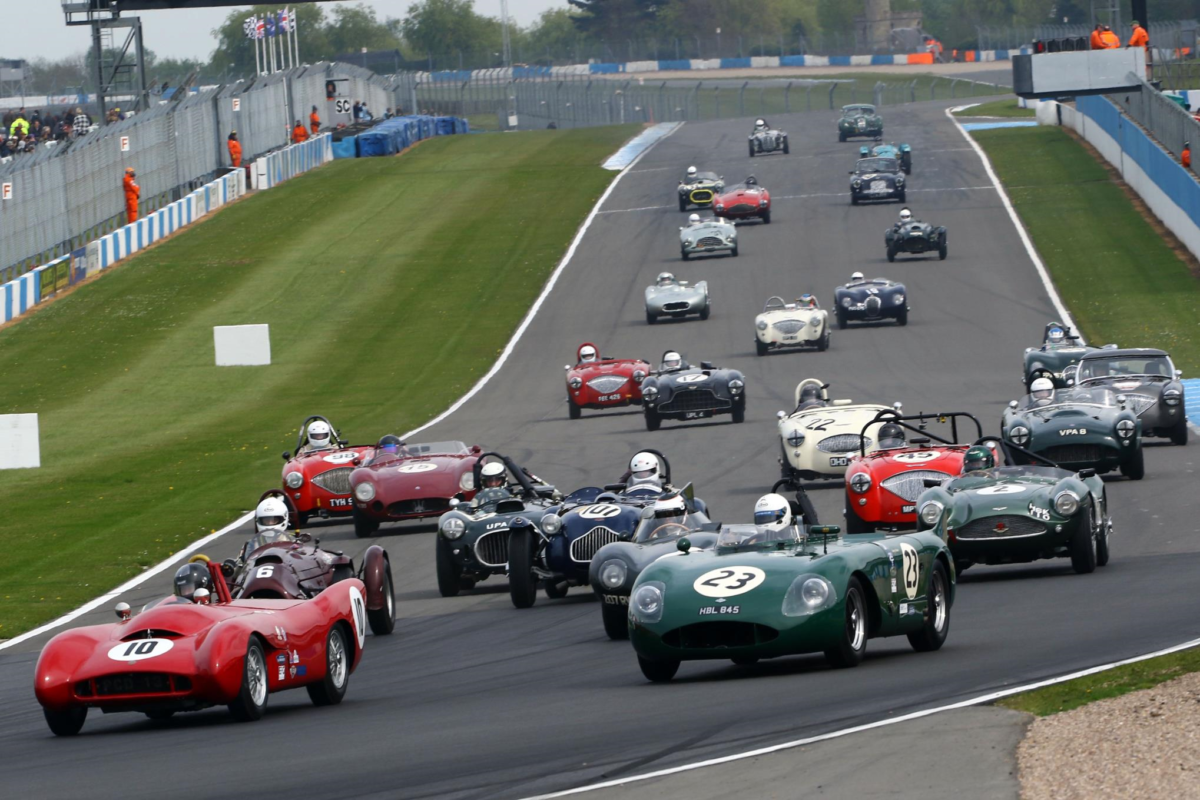 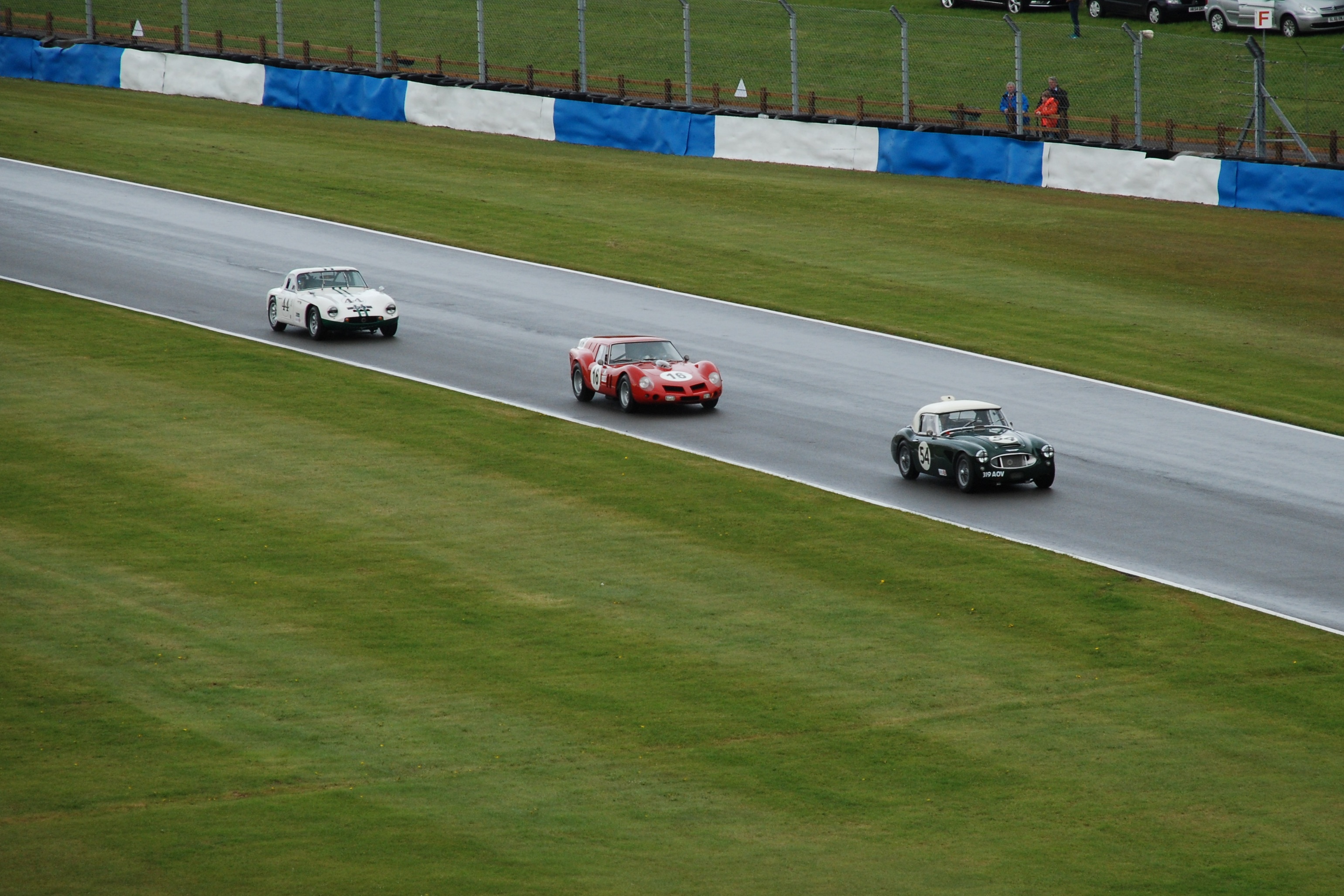 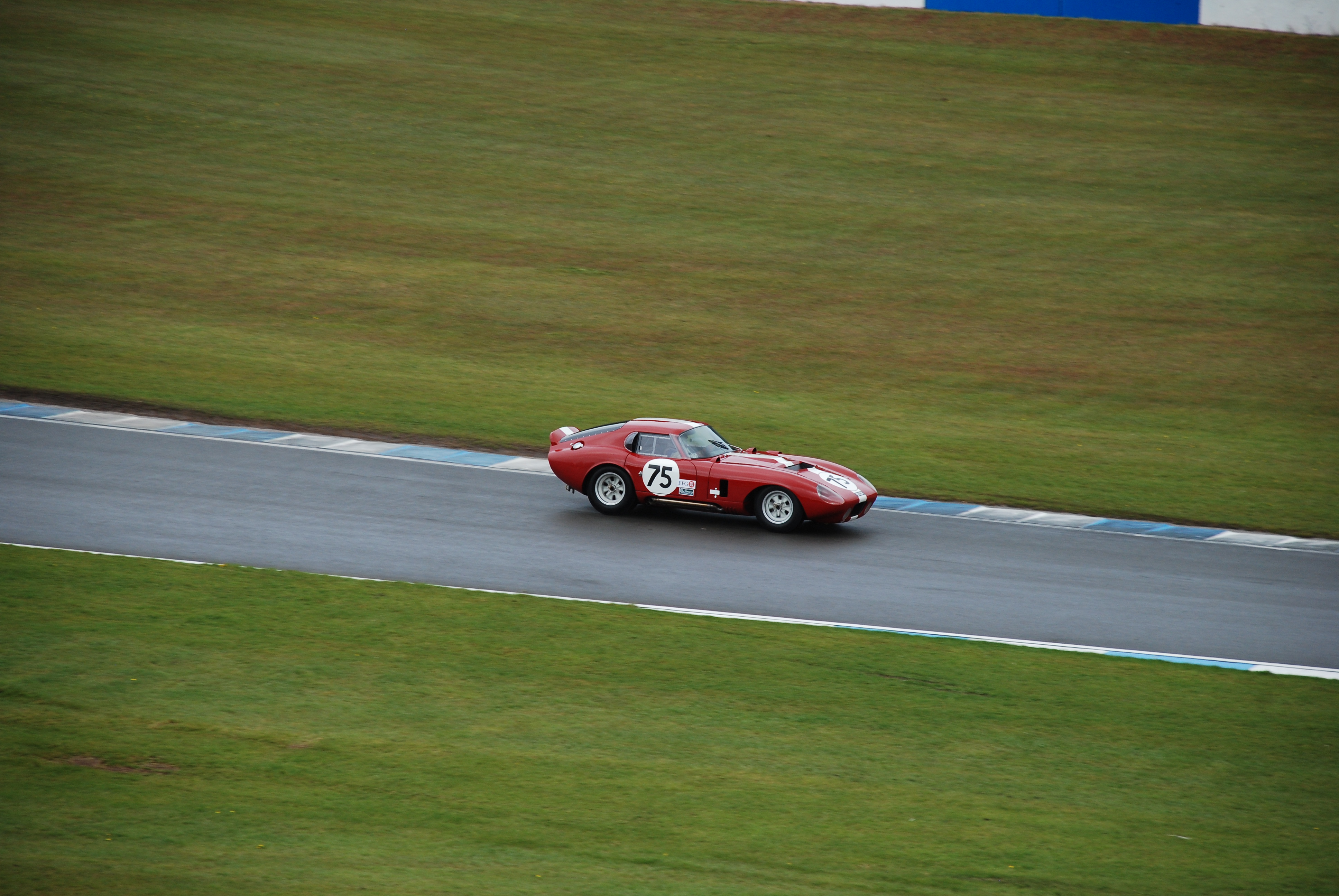 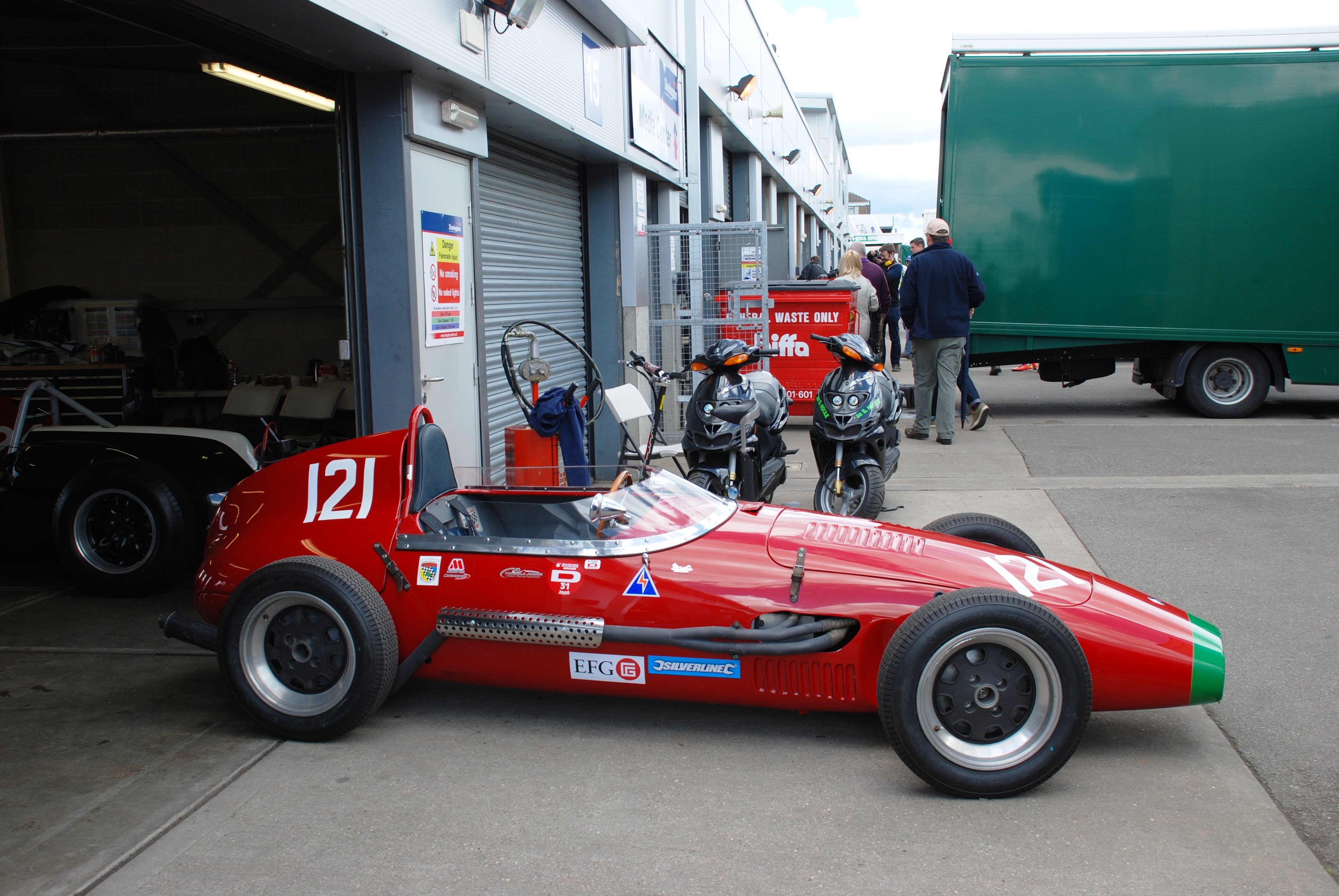 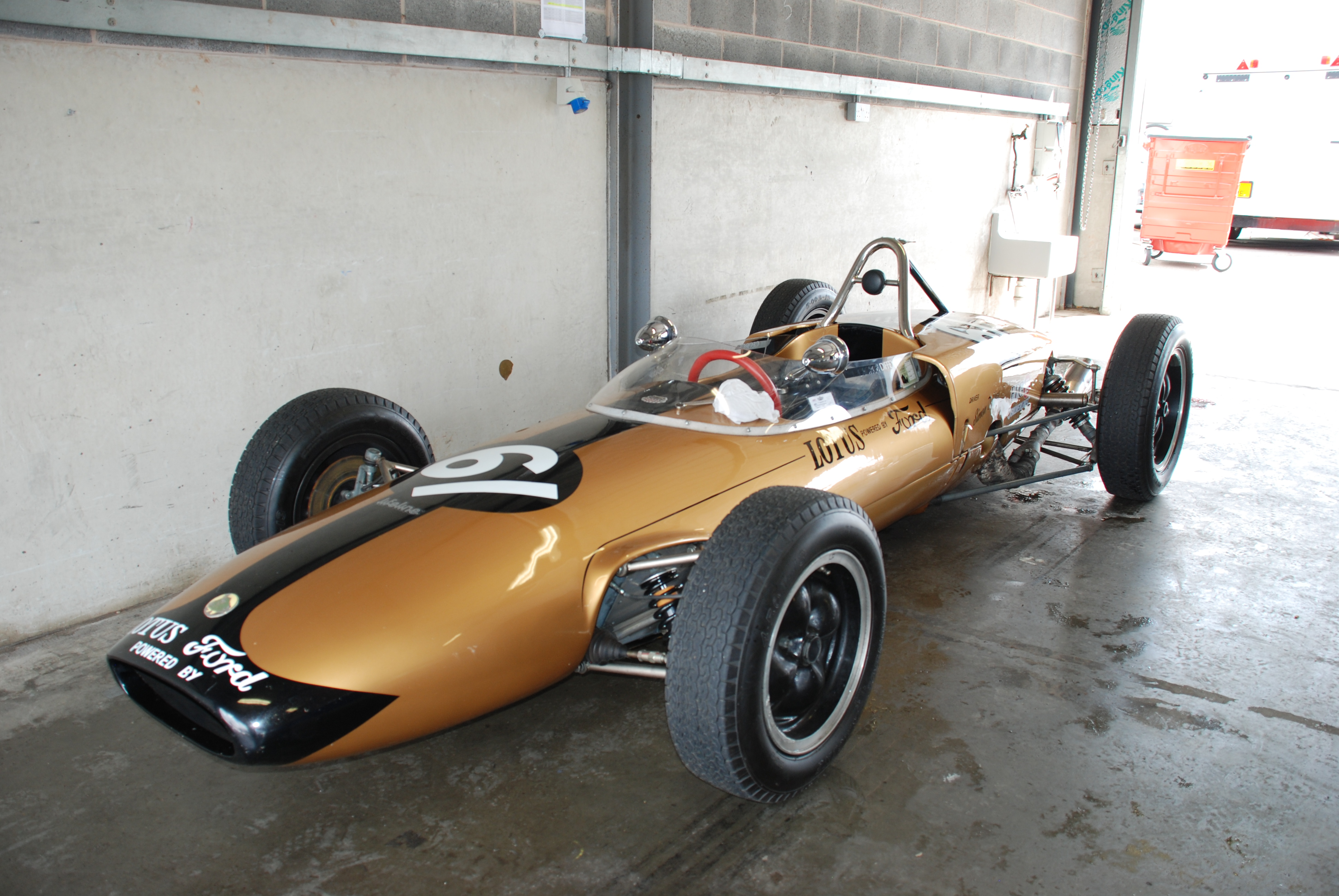 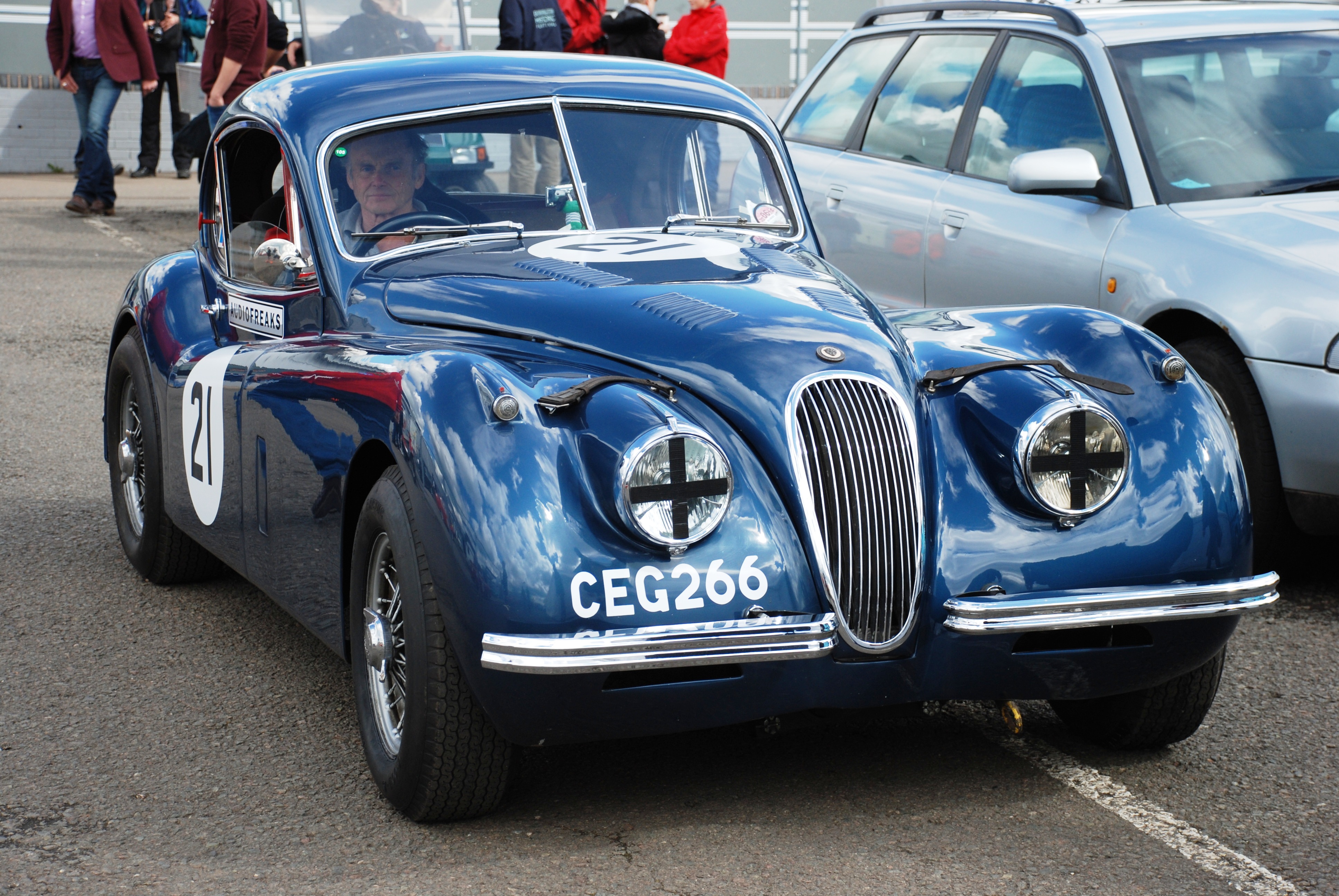 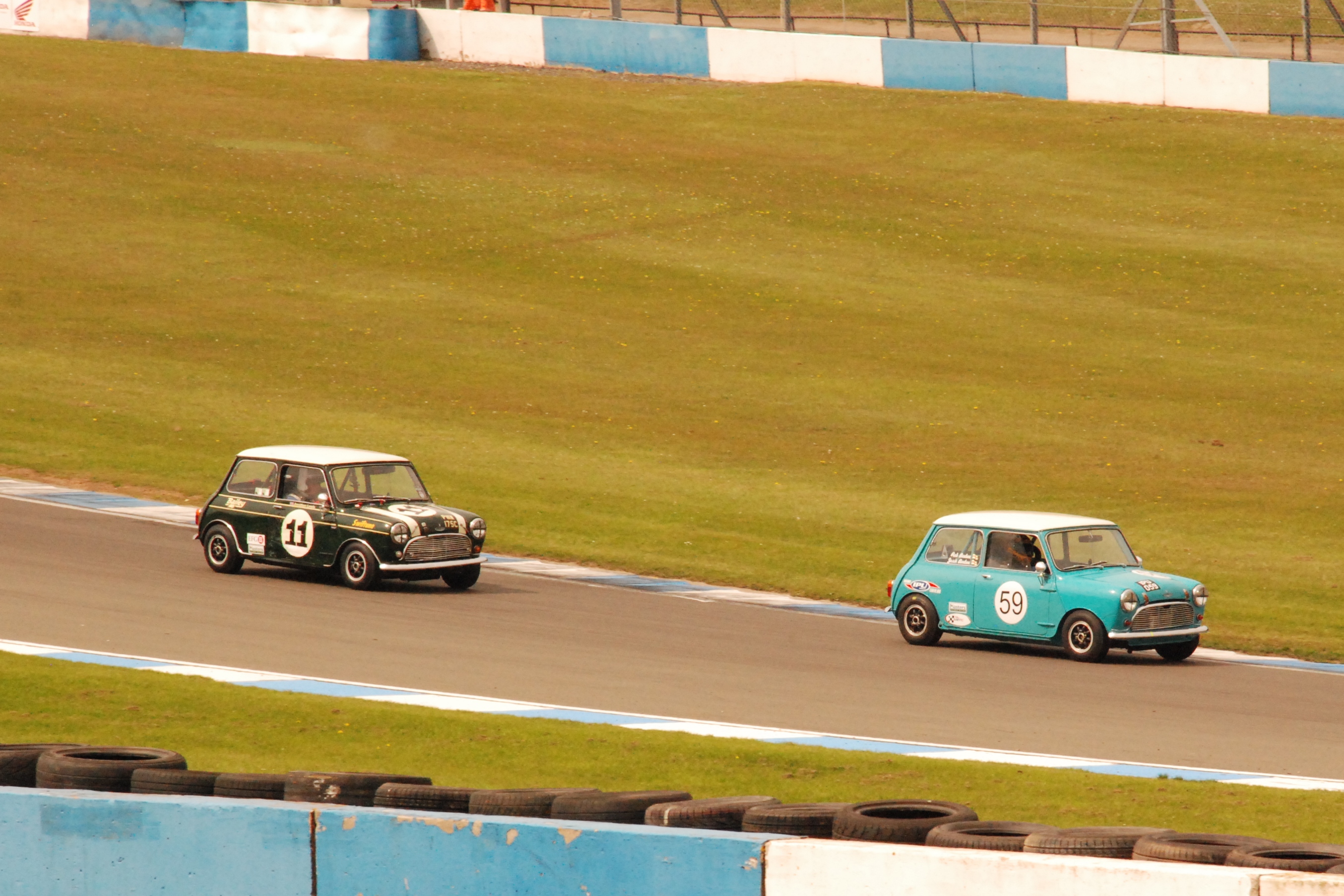 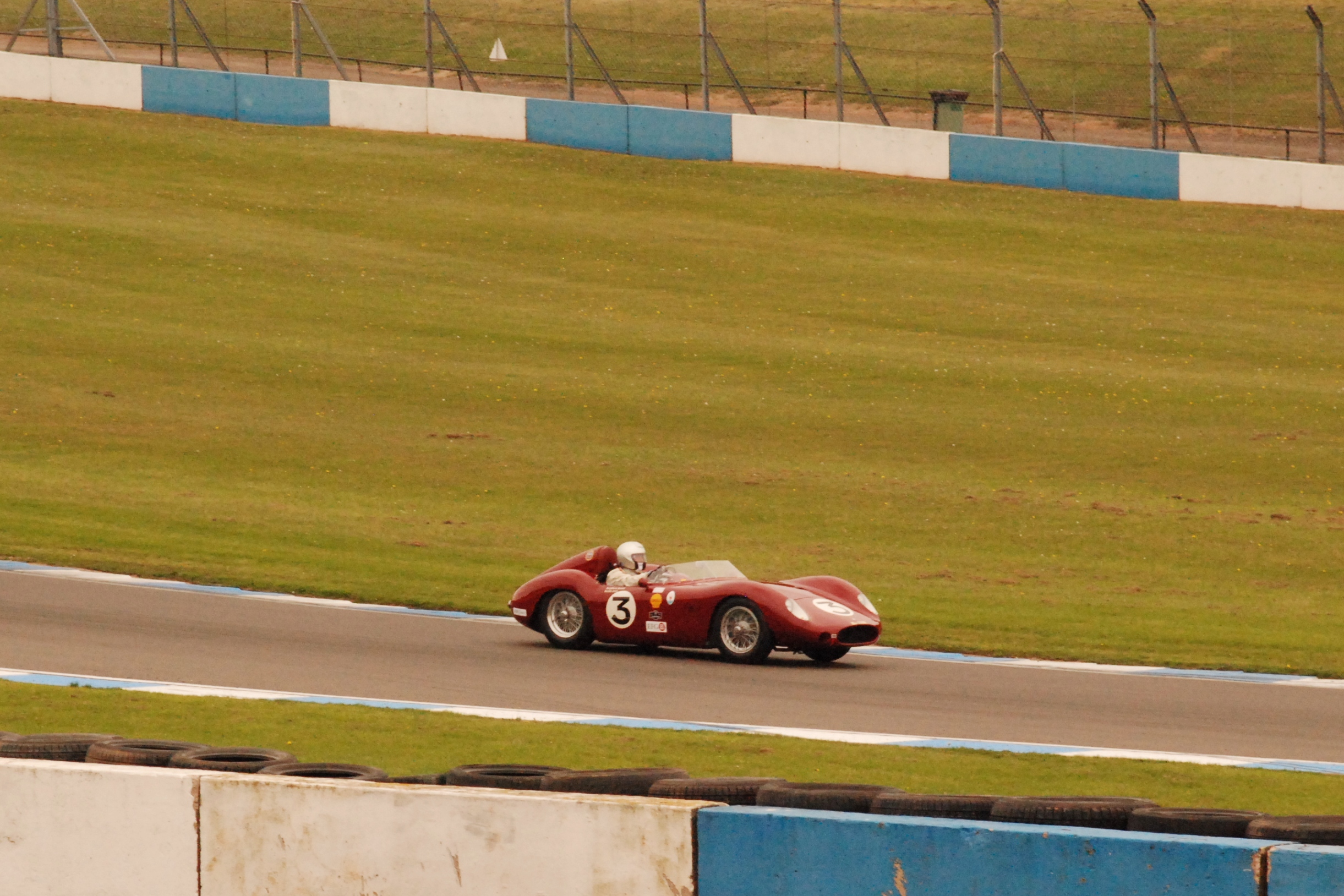 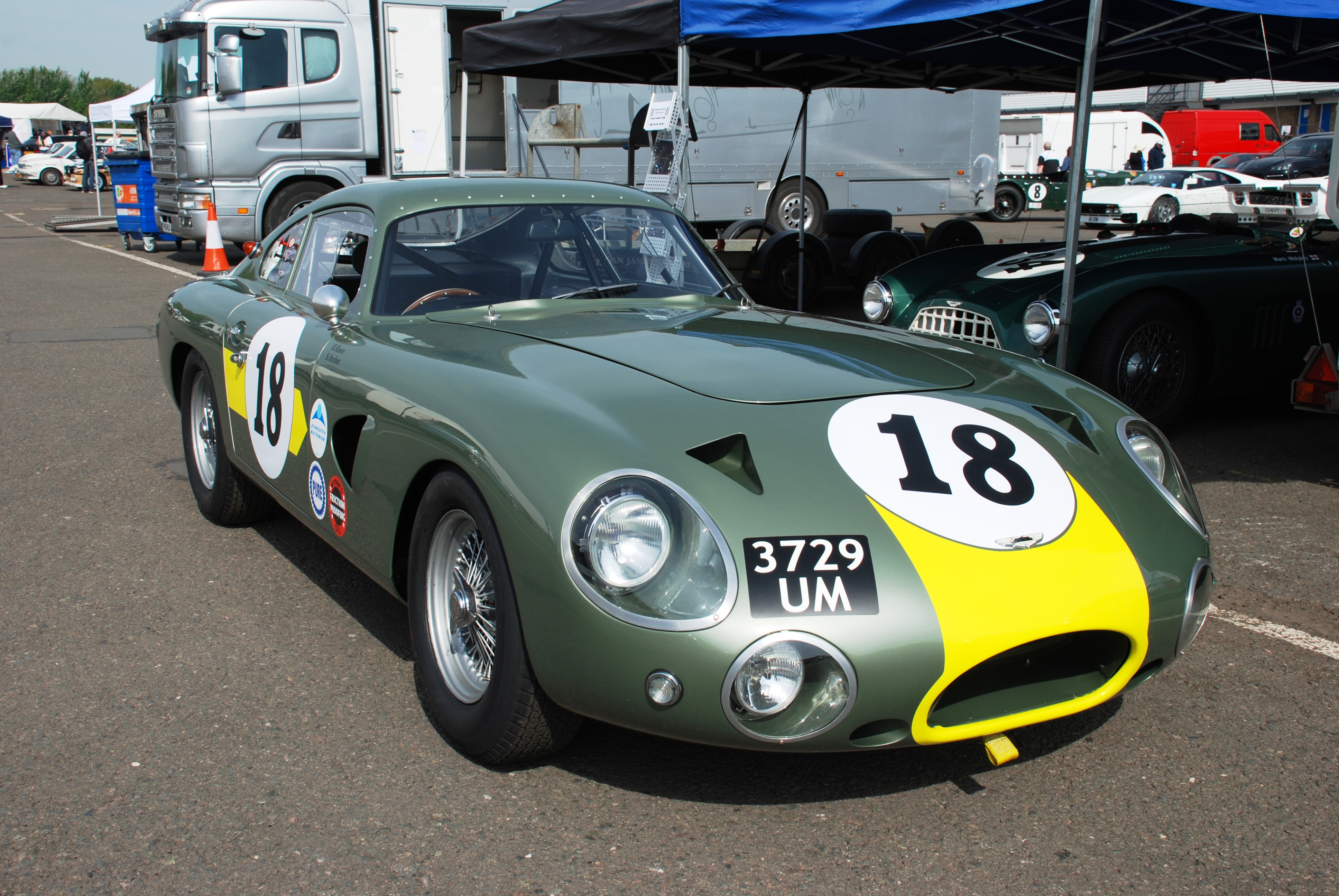 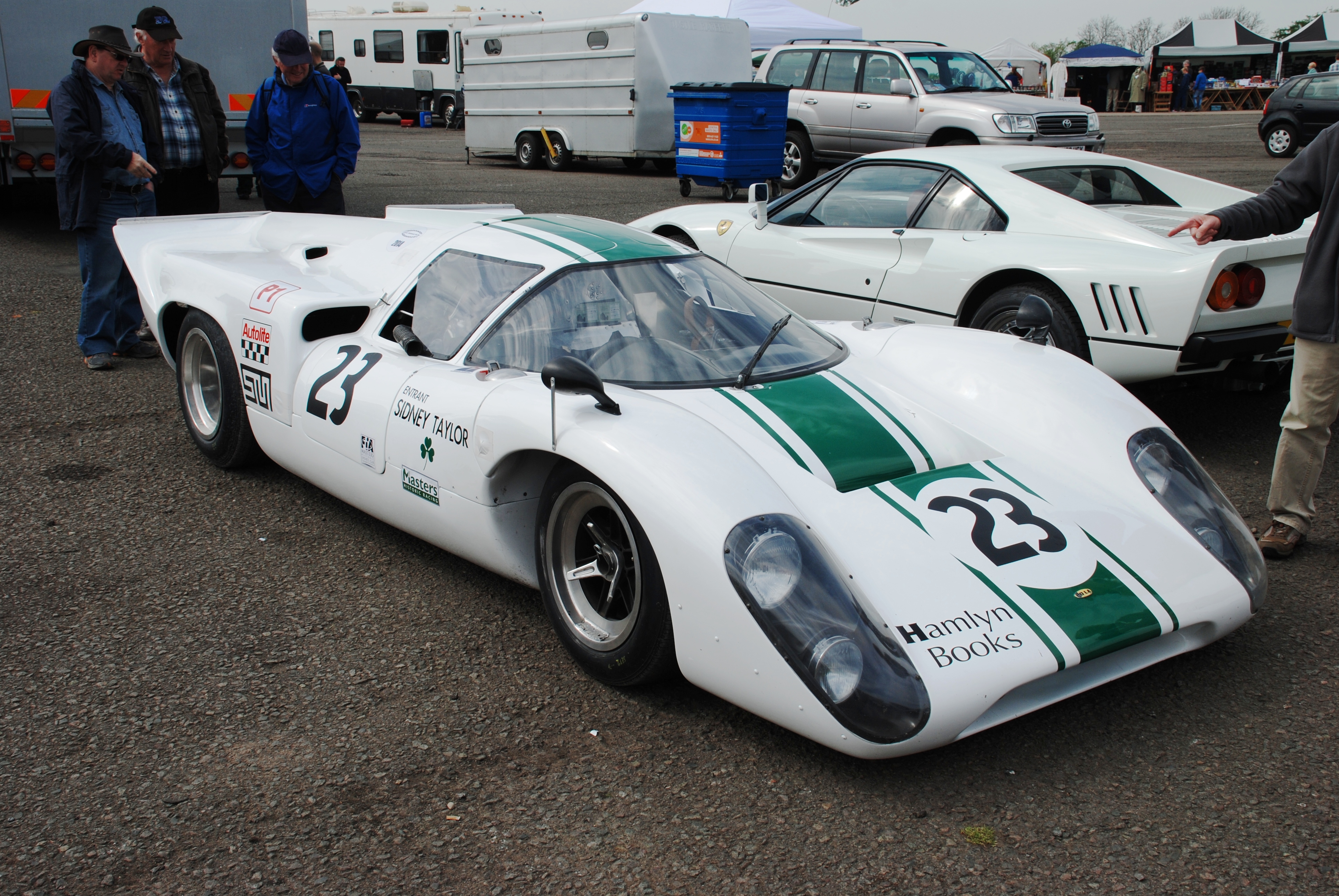 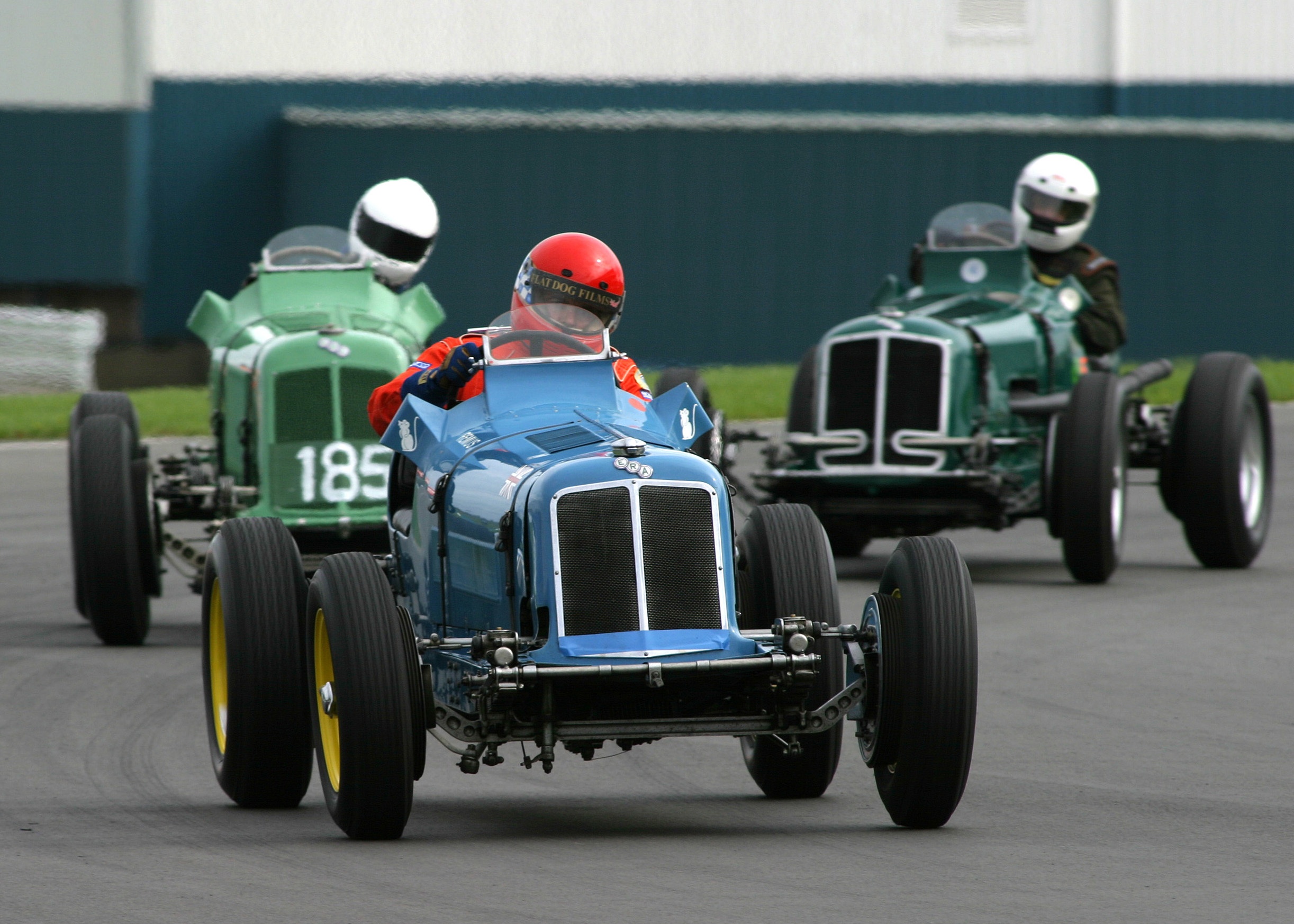 The Donington Historic Festival returns for a ninth year this weekend (3-5 May), with another fabulous retro throwback to motor racing of a bygone era at the East Midlands race circuit. Historic motorsport fans have until midday on Wednesday to grab their tickets at advance prices and make savings compared to gate prices.

Cars from the 1920s right up the 1990s will be in action at one of Donington’s most popular events of the year, including several glorious machines similar to those that raced at Donington Park in the famous pre-war Grands Prix of the 1930s. Cars in action include single-seaters, touring and GT cars, Le Mans-style prototypes and sports cars, all with incredible history and many almost priceless in value.

The open paddock policy at the circuit also means that all visitors can get up close and personal with the star cars, and a selection of star drivers too!

Advance discounted tickets are available until Wednesday 1 May and are priced from just £10. Children aged under 13 go free all weekend.

Hundreds of historic racing cars will be competing across the weekend. The oldest cars will take part in the ‘Mad Jack’ Pre-War Sports Car race on Saturday afternoon. This contest features a number of sprightly machines built prior to 1941, with iconic marques such as Alfa Romeo and Bentley battling it out wheel-to-wheel.

The Nuvolari and Ascari Trophy races for pre-1961 Grand Prix cars featuring Grand Prix cars from the 1930s to 1960, including the type of legendary single-seaters that first made Donington Park famous, while the popular Formula Junior category – the historic equivalent of modern-day Formula 4 – will be showcased with races for both front and rear-engined examples.

Classic Touring Cars will again be a big feature of the event, with several races for 1950s and 1960s machines right up to cars built before 1991. Races include the U2TC for pre-66 under two-litre Touring Cars, HRDC Touring Greats for pre-1960 cars, HRDC Coys Trophy and the Historic Touring Car Challenge with Tony Dron Trophy.

Sports and sports-racing car action will come courtesy of the Jaguar Classic Challenge, Stirling Moss Trophy, Royal Automobile Club Woodcote Trophy, Pre-63 GT, and the GT and Sports Car Cup for pre-66 GT and pre-63 sportscars. Meanwhile, a mixture of sports and touring cars will do battle in the HRDC Allstars contest on Sunday morning.

In addition to three sensational days of action on the circuit, there is a huge programme of festivities taking place across the venue.

One of the key attractions is a Formula One car display, featuring an ex-Ayrton Senna Toleman and a Benetton driven by Michael Schumacher in 1992 and 1993. Other F1 cars include a Hesketh, Osella and a Honda from the Japanese manufacturer’s foray into the sport in the late 2000s. Many of these will be taking to the circuit for demonstrations throughout the event.

Other attractions include a historic karting area, which continues the Senna theme, with dozens of karts set to be on display and performing on a special karting circuit at the Launch Pad complex.

Up to a thousand cars are expected to be on display around the venue, thanks to car club and classic display areas, with most of these being on the circuit infield. Visitors will also be able to enjoy passenger rides in some of these vehicles, with dream car trips in classic and supercars in aid of charity from the Sporting Bears Motor Club.

In addition, a number of the display cars will take to the track in parades during the lunch breaks, during which visitors will also be able to enjoy pit lane walkabouts.

Finally, those wanting to take home the perfect souvenir after a great day at the races will be able to browse the numerous themed trade stalls selling a massive range of merchandise and memorabilia.

Paired with more improvements to the Donington infrastructure over the winter months, including a big new spectator entry area and a more immersive paddock layout, this year’s Donington Historic Festival will be even more accessible for all spectators.

Advance discounted tickets for the Donington Historic Festival, offering significant discounts over buying on the gate, are available until midday on Wednesday 1 May. Prices start at £10 for adults and there is free entry for children aged under 13. For more information visit www.doningtonhistoric.com or call 0843 453 9000.