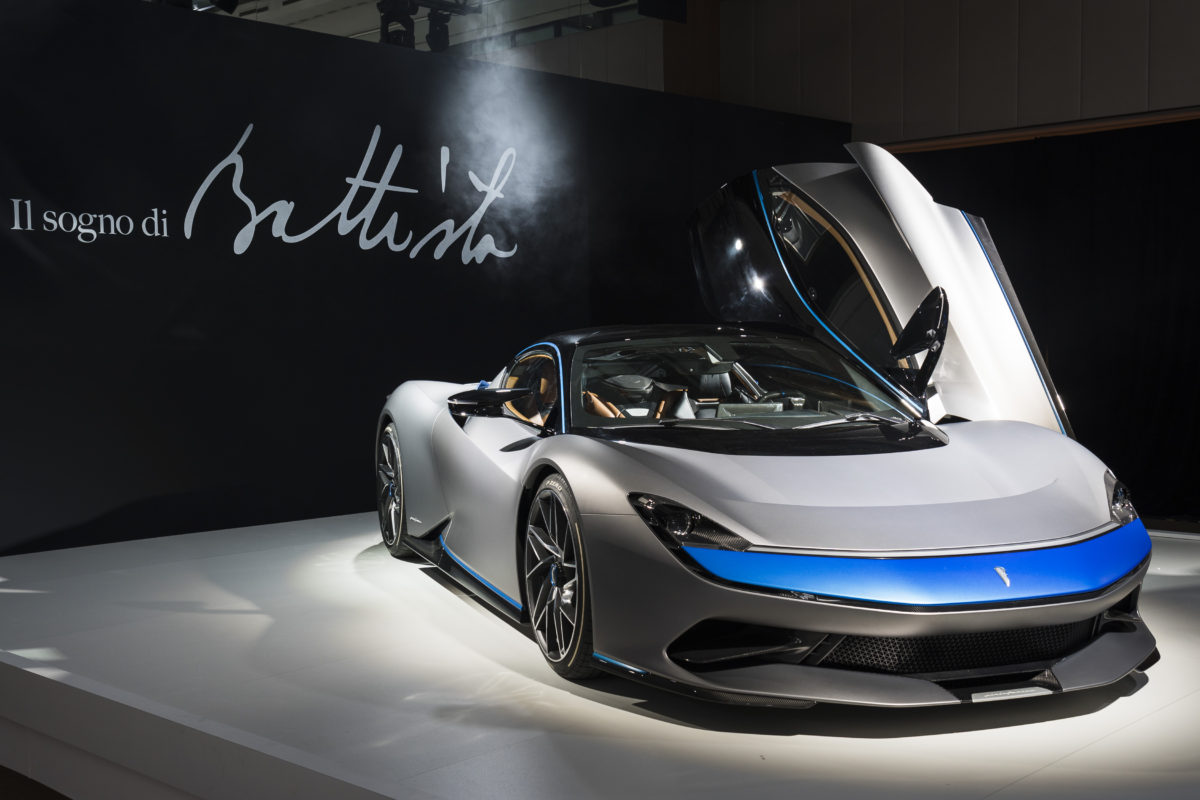 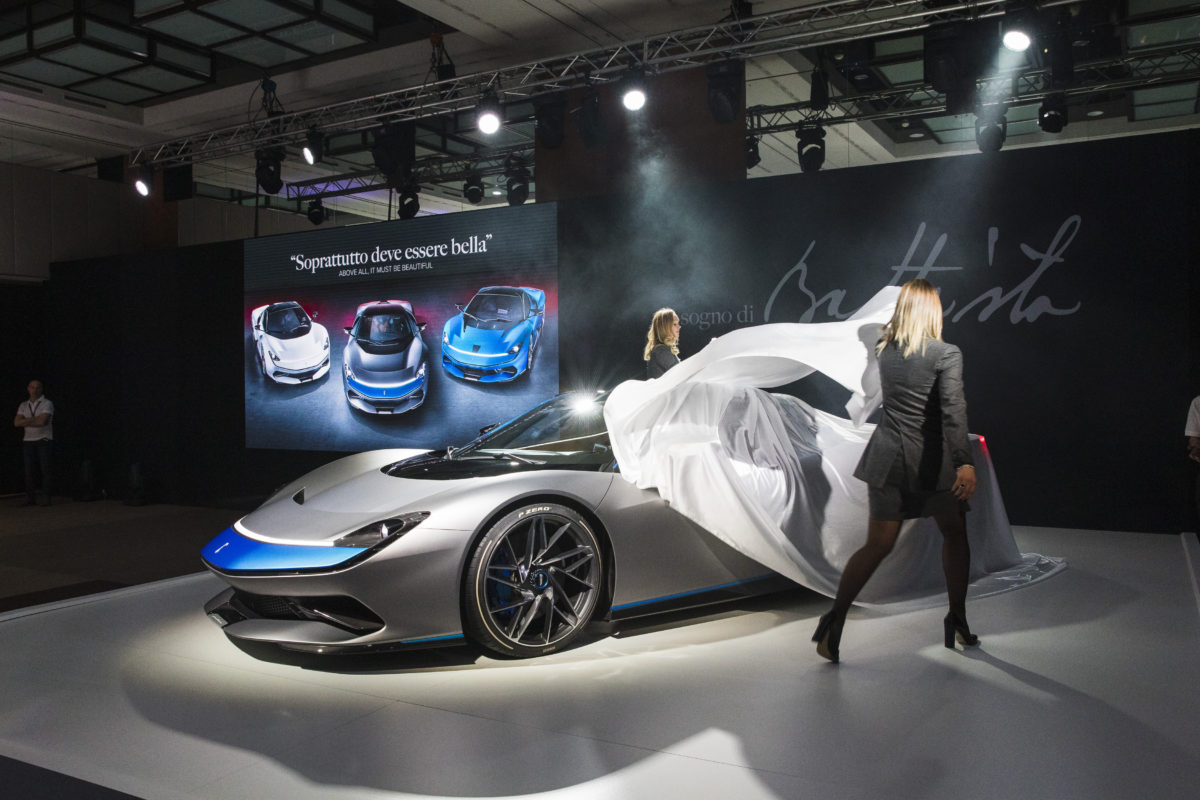 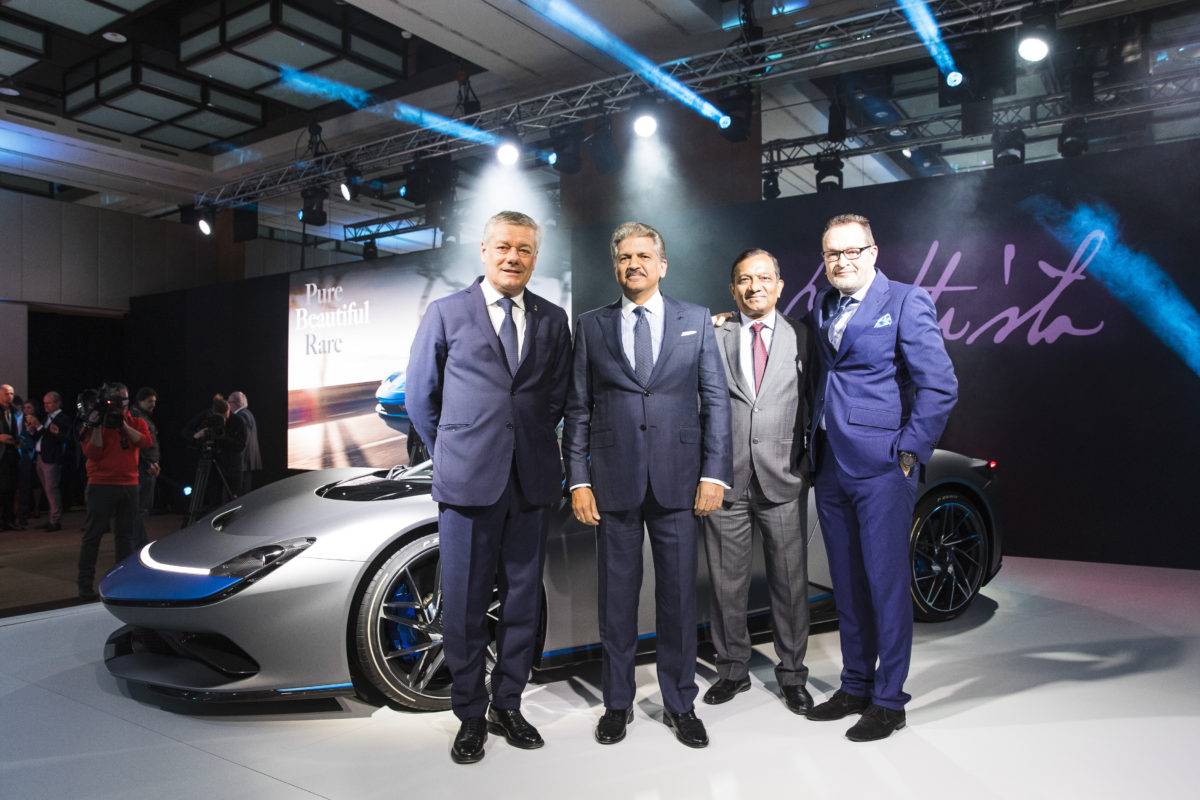 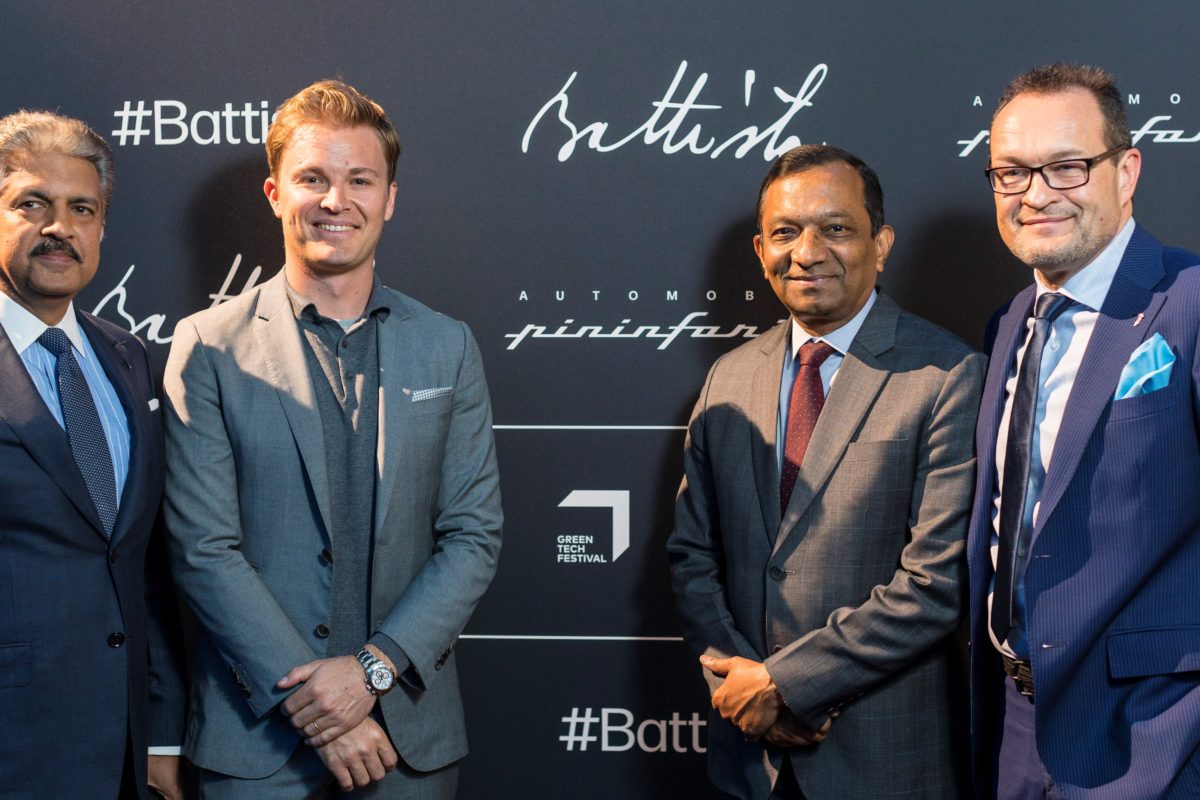 Michael Perschke, CEO, Automobili Pininfarina, said: “The Battista represents a beautiful dream for us all. In just 12 months we have set up an amazing new electric car brand that delivers on the Pininfarina-family dream to see a luxury car solely badged Pininfarina. The best possible technical partners have joined us on this journey to develop the Battista with zero emissions and more power than is possible from an internal combustion engine. The Battista represents purity, beauty and rarity, and a vision for sustainability that appeals to the heart as much as the head. It will be the most powerful car ever designed and built in Italy and will make you fall in love with electric power.”

In celebration of the Battista’s electric performance and the spotlight it shines on automotive sustainability, its reveal was shared by Nico Rosberg, the 2016 FIA Formula 1 World Champion, and the presentation of a Mahindra Racing Formula E car with bespoke Battista livery.

The Battista will set new performance landmarks for a road-legal car and forms the core of Automobili Pininfarina’s sustainable automotive strategy that will be strengthened at Rosberg’s GREENTECH FESTIVAL in Berlin in May. Automobili Pininfarina has been invited to host the Battista’s German launch at the 2019 GREENTECH FESTIVAL and celebrate a mutual ambition between the two organisations to promote the rapid development of green technologies, accelerate a positive change in car ownership and excite people about electric motoring.

The Battista encompasses a vision of beauty and sustainability, delivering 1,900 hp and zero emissions in classic Pininfarina style, where form and function are elegantly combined in a beautiful carbon body. The Battista is the first electric car to truly fall in love with.

Following on from their unveiling, the three all-electric Battistas received their public world premieres on the Automobili Pininfarina and Pininfarina SpA stands at the Geneva International Motor Show, which runs from 5th March to 17th March.

Demonstrating Automobili Pininfarina’s desire to produce the world’s most sought-after all-electric hypercar, the Munich-based company also announced an exciting addition to its engineering team. Rene Wollman has joined Automobili Pininfarina as Programme Director, Sportscars. Wollmann brings a wealth of experience to the Battista programme having most recently managed the launch of possibly the most extreme motorsport-inspired road car ever, the AMG ONE hypercar.

Wollmann takes his place alongside an enviable line-up of experts excited by the challenge to launch the Battista, including Test and Development Driver Nick Heidfeld, Chief Technical Officer Christian Jung and Senior Technical Advisor Peter Tutzer.

In hosting the powertrain of the future in an elegant yet functionally efficient carbon fibre body and chassis featuring double wishbone coil over suspension, the Battista will shatter traditional performance targets set by machinery powered by any internal combustion engine. Yet it will do this with a focus on luxury and drivability that offers a targeted 450-kilometre range and a level of comfort and connectivity that will tempt owners to take to the roads more than the track.

In redefining electric vehicle dynamics in a Pininfarina-badged car, the Battista has the distinct potential to become an instant collector’s item, particularly as no more than 150 will ever be built, all delivered to their owners through a global network of the world’s most respected luxury and performance car retailers.