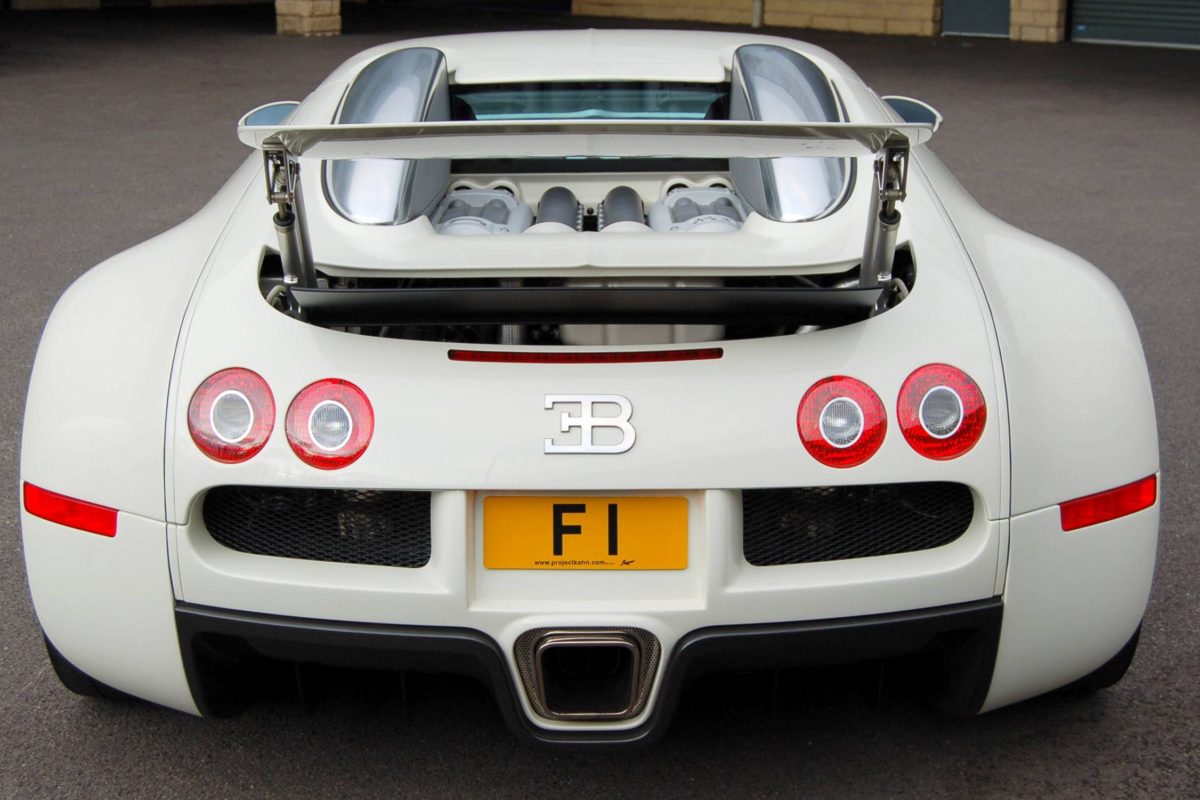 Number plates are fitted to every vehicle across the UK in order to identify them if caught in illegal action or a road traffic accident. These days, a lot of drivers have opted to replace their regular number plates with private plates or cherished plates, however the DVLA have imposed strict laws on the type of number plates allow on the roads. If you do not conform to these rules there is the possibility to have your MOT removed or receive a hefty fine of up to £1000.

There are so many rules and regulations that must be followed in regard to number plates, but many of us have no idea about much of it. Here is a guide into what the British public think about plates and what the facts really are…

Don’t worry if you don’t know how to identify if a number plate is legal or not because the majority of the general public don’t either.

The general public were offered 12 mock-up number plates and had to work out whether they thought they were legal or not. Some of the plates included a football logo and another with a crack through the middle.

In general, the majority of the public believed a vast amount of the number plates were legal and 15% thought that you could use a different font to the standard government approved font. Likewise, 25% of drivers believed that a plate could have the Northern Irish Flag on it and 2 out of 5 thought a cracked plate was okay. On top of this, 15% thought that a football badge was acceptable on a plate, so it’s clear to see that many of us don’t have a clue about the number plate laws.

Drivers between the ages of 16-24 are 6 times more likely to buy or have bought an illegal number plate in the past from an unlicensed supplier.

If you want to purchase a private number plate then you’ll have to go through a DVLA certified manufacturer or garage and they can be found on the DVLA website. Over 10% of people under the age of 25 that took the survey were not aware of this and had bought number plates from unregistered suppliers. On the other hand, less that 2% of drivers above the age of 45 admitted to having done this.

As you can see, number plate crime is a problem in the UK, but this may also be through a lack of knowledge about what type of private number plate you can have and where to purchase them. DVLA certified suppliers such as NewReg.co.uk offer a variety of personalised plates that are at a competitive price and legal through government standards and you can visit them by clicking here.

Most drivers in the UK were unaware that they could be fined up to £1000 for an offense related to their number plate. 5% of the drivers guessed that they would have to pay £50 and 24% guessed £100, so as you can see, they were well off the mark.

The number of illegal number plates is on the rise

Particular areas in the UK have seen a large rise in the amount of illegal number plates on the road such as Dorset, Northumbria and Warwickshire. However, in contrast to this, some areas saw a decrease in the amount of illegal plates such as Hertfordshire, Thames Valley and Lancashire. The two areas that had the largest decline were Argyll and West Dunbartonshire in Scotland whose statistics fell by 43%.

From statistics show via the police, England have seen an overall increase of 22% in the amount of illegal number plates, whereas Scotland saw just 3%, so it’s clear to see that England still have a lot of issues to tackle in this area.