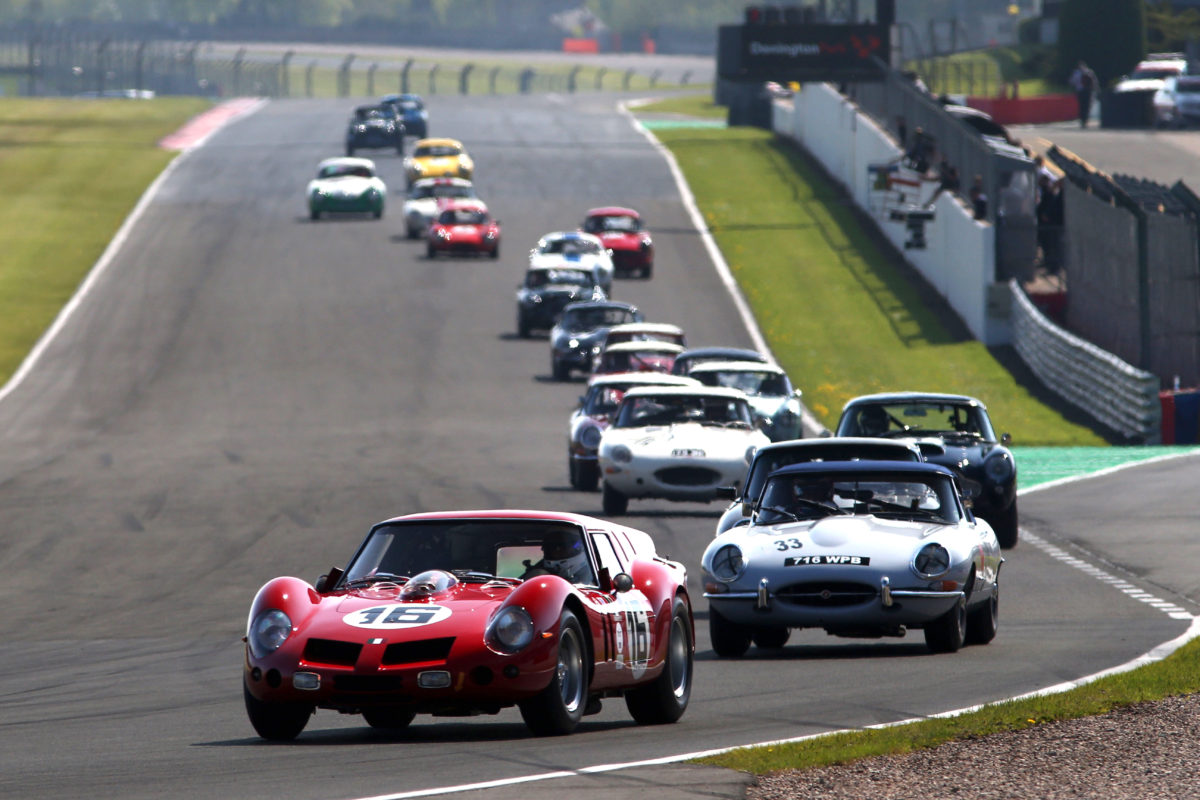 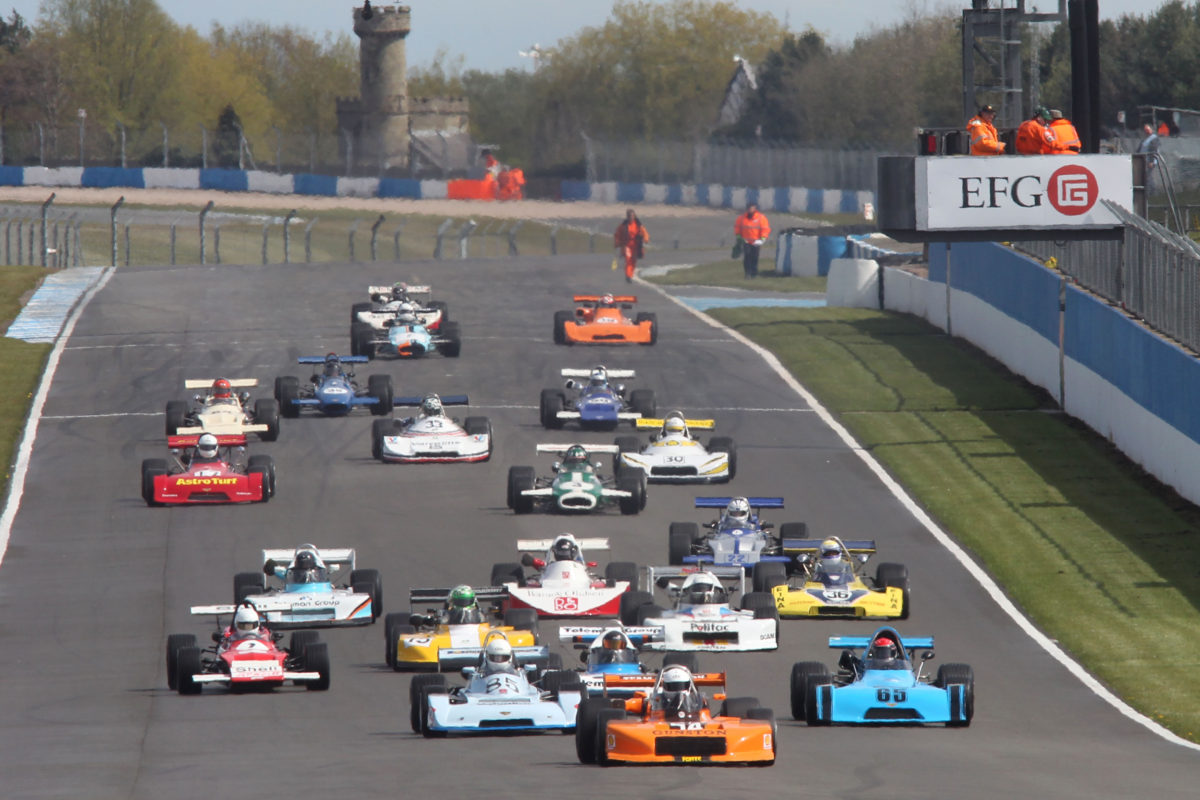 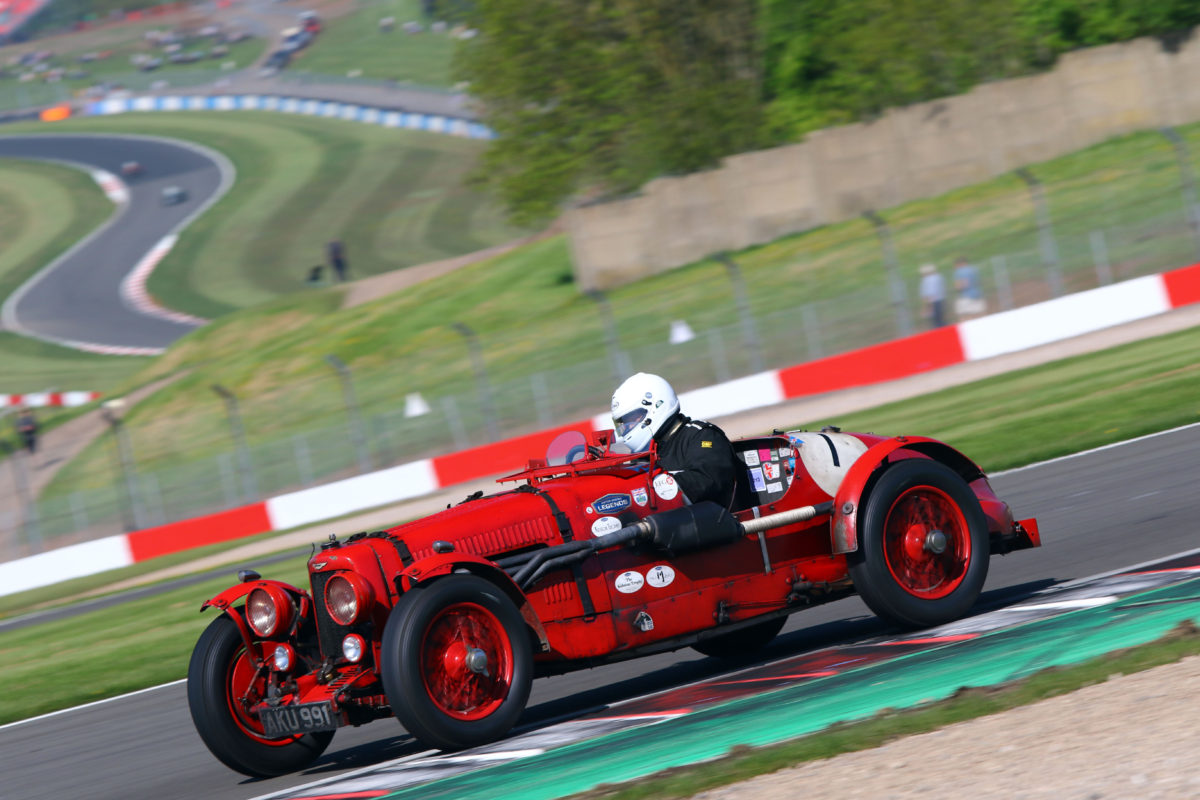 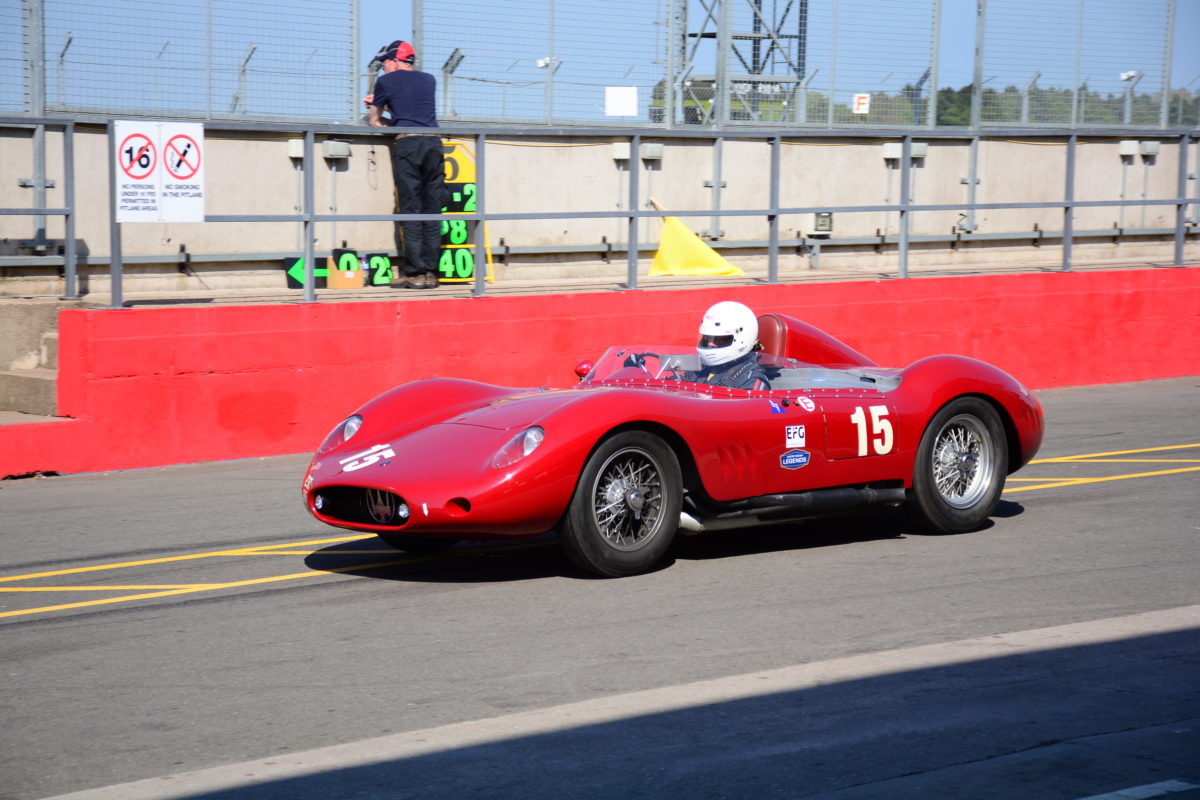 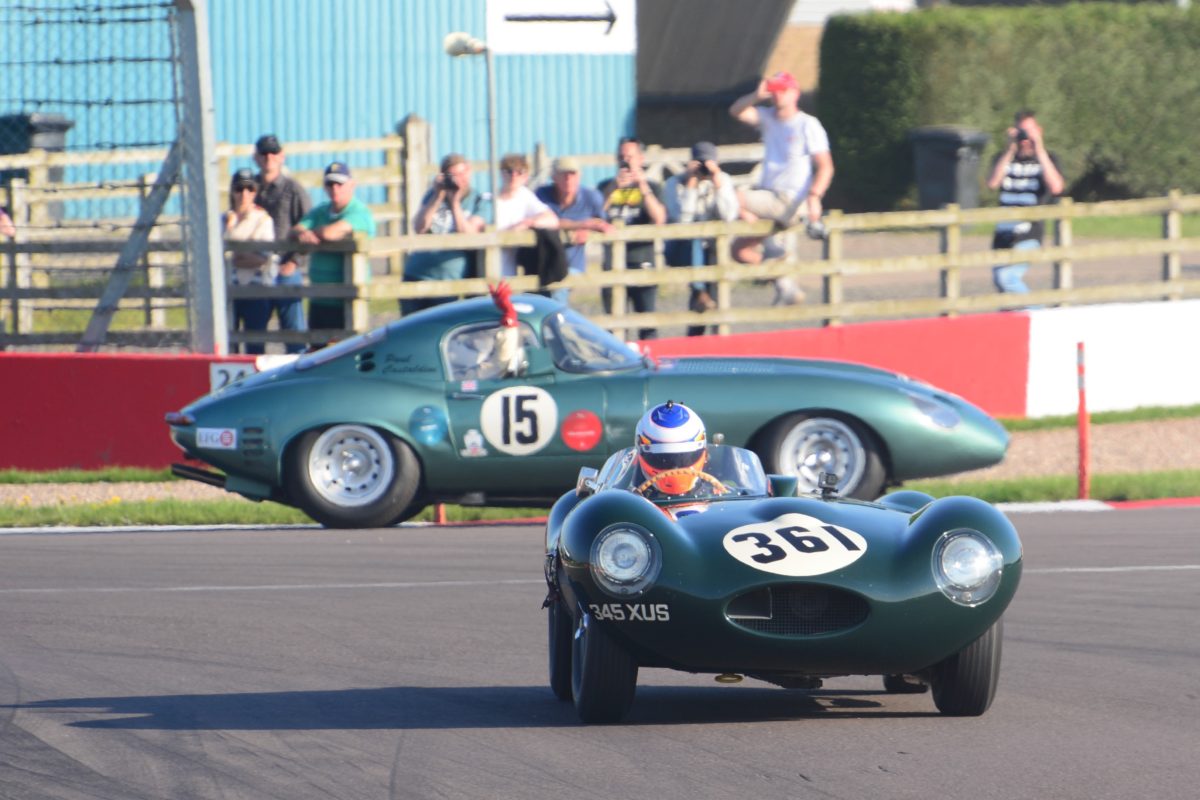 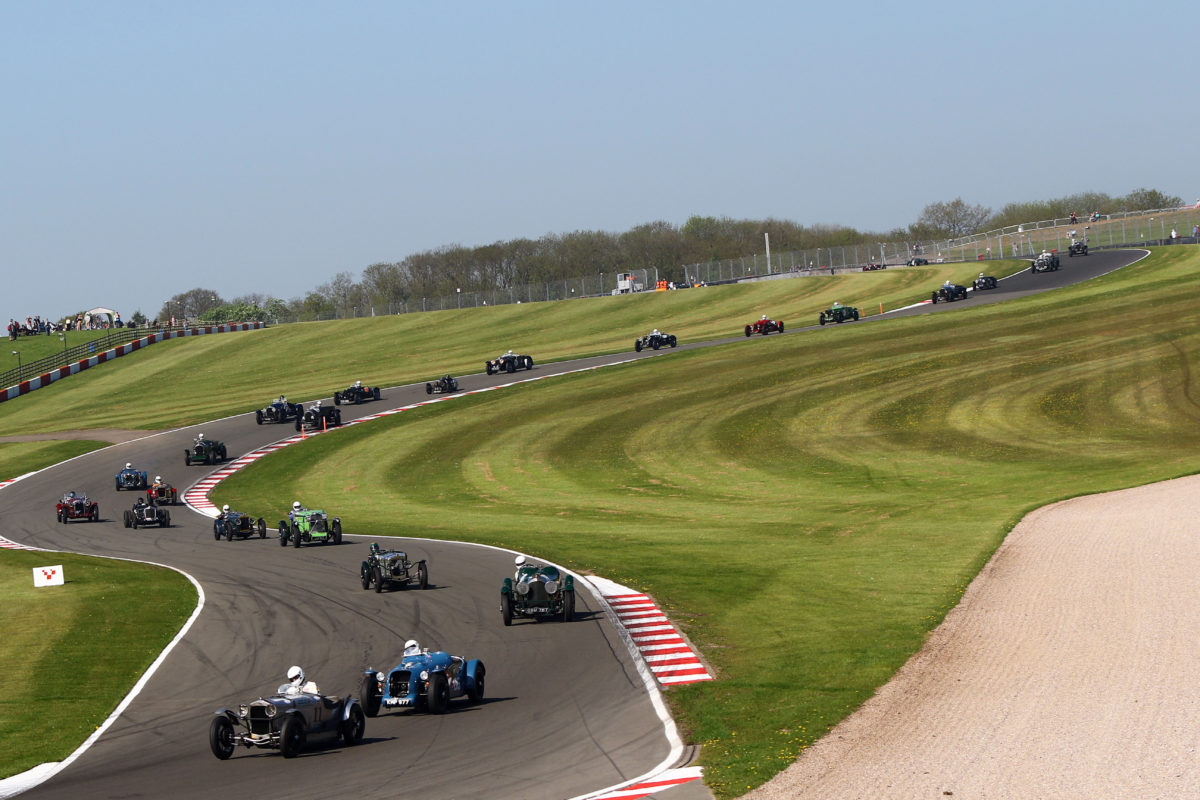 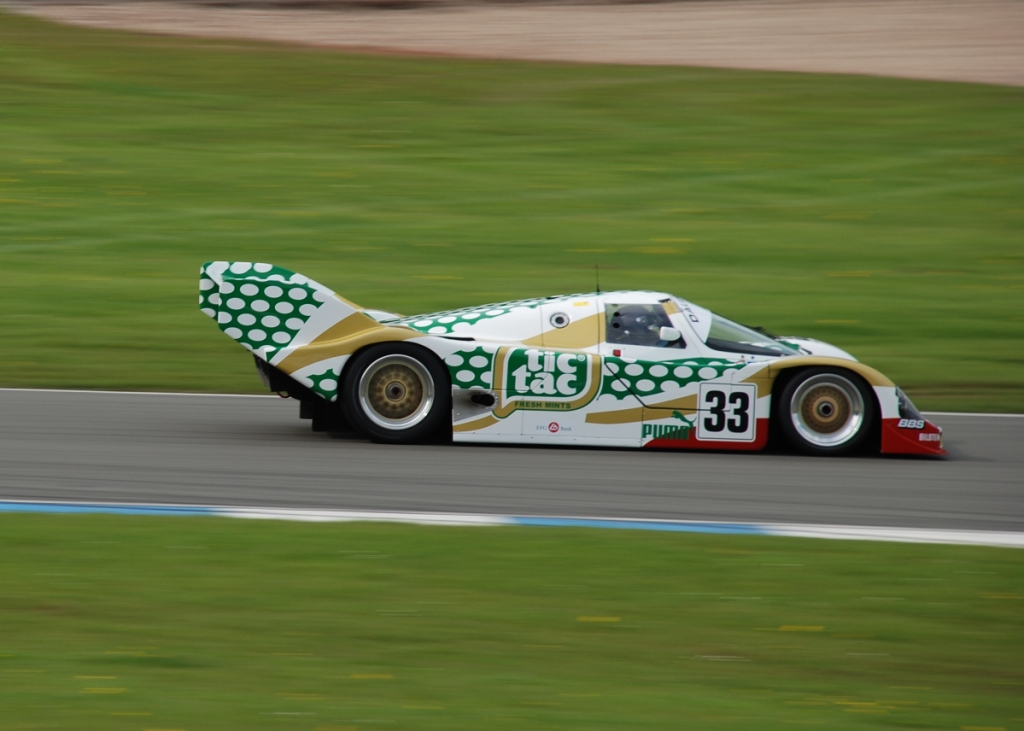 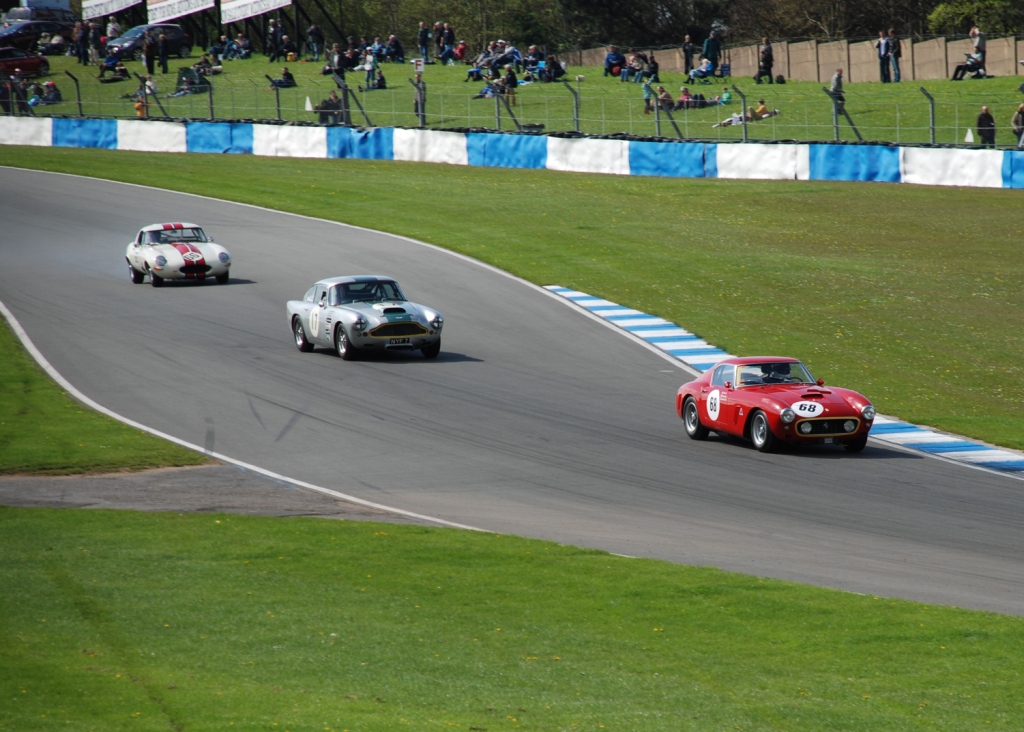 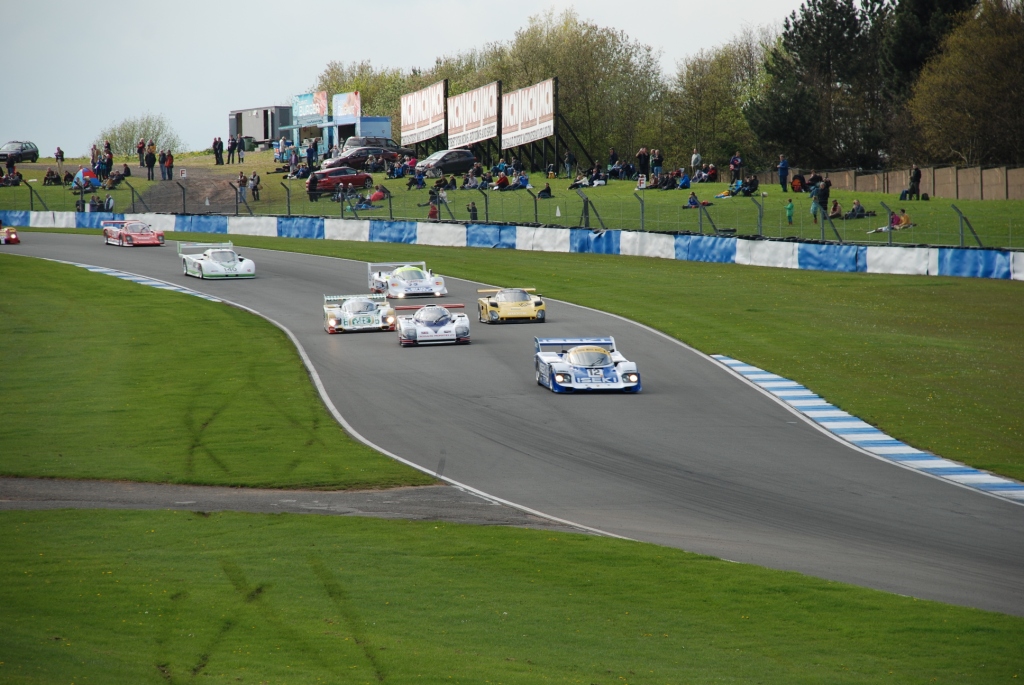 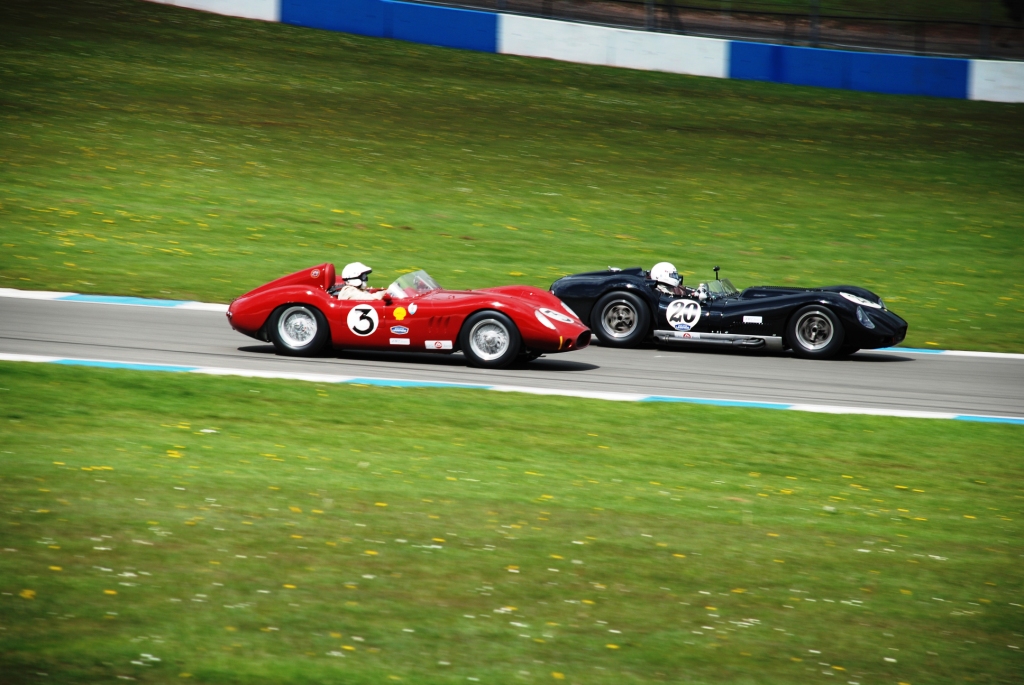 The 2019 Donington Historic Festival promises to be the most action-packed yet. Fifteen grids will take to the track across 18 races, when a hugely diverse range of more than 400 classic racing cars spanning nine decades converge on Donington Park from all over the world.

The provisional event timetable has just been released, and historic motorsport enthusiasts will be spoilt for choice when deciding whether to attend on May 3, 4 or 5 – with many likely to choose to book for all three! Friday May 3 is qualifying day, when Festival visitors get to see all 15 grids put through their paces, while Saturday 4 and Sunday 5 have a wealth of full-on race action. The excitement continues during the lunch break, with close to contemporary F1 car demos and on-track parades.

New to DHF – in fact, new full-stop – is the Sportscar 2000 for 1961-71 two-litre cars.This brand new international historic series features 1300, 1600 and 2000 classes and, by excluding four-valve machines, provides a showcase that allows smaller-engined but highly exciting racing cars such as Porsche 904 and 906, Chevron B8, Lotus 23B, Abarth and Alfa Romeo TZ, to race against each other on a hugely entertaining and competitive ‘level playing field’.

A nod to Donington’s early history can be found in the Nuvolari and Ascari Trophy races for pre-1961 Front Engined GP cars. Organised by the Historic Grand Prix Cars Association and supported by Supagard and Hall & Hall, these will feature beautiful pieces of motor racing history dating from 1925 to 1961, with fabulous machines that raced in period in the hands of the biggest stars of the day, including the types of racers that graced Donington Park in the Grands Prix of the 1930s. Donington’s early history is also celebrated in the ‘Mad Jack’ Pre-War Sports Car race. Named after Richard ‘Mad Jack’ Shuttleworth, winner of the first-ever Donington Grand Prix in 1935, this sees Alfa Romeos, Frazer Nashes, Bugattis and Bentleys go wheel-to-wheel with diminutive Morgan 3-wheelers and tiny Austin Sevens.

There will be plenty of potent, four-wheeled glamour on the track and in the open-access paddock. The Royal Automobile Club Woodcote Trophy features stunning pre-56 road-racing cars including C- and D-type Jaguars and 250S Maseratis, while ‘big cats’ galore will be out in the Jaguar Classic Challenge. The GT & Sports Car Cup showcases genuine pre-66 GT cars and pre-63 sports-racing cars of a type that was raced in the World Endurance Championship, while the Pre-63 GT features Short Wheelbase Ferraris, DB4GT Astons, AC Aces, SZ Alfas and Lotus Elites.

If the drivers of the Lotus 15s, Lister Jaguars, Lister Knobblys and Cooper Monacos in the Stirling Moss Trophy seem to be battling it out with an extra level of enthusiasm, it might have something to do with the fact that they’re competing for the actual cup that Sir Stirling Moss won in the 1955 British GP.

Making its DHF debut is the HRDC ‘Allstars’ grid for pre-66 sports, GT and Touring Cars. The HRDC grids are always hugely entertaining and this promises to maintain that tradition. Expect to see TVR Griffith vs Bill Thomas Cheetah, Austin-Healey Jamaican and Daimler 250SP ‘Dart’!

The ever-popular and reliably lively Formula Juniors return, with two FJHRA/HSCC ‘Silverline’ Championship grids. This formula was developed six decades ago as a way to train future Grand Prix drivers and was a proving ground for names such as Jim Clark, John Surtees and Jochen Rindt.

Tin-top fans won’t be disappointed either, with a timetable that includes five dedicated Touring Car races. The HRDC ‘Coys Trophy’ will see everything from Mini Coopers to Notchback and GT350 Ford Mustangs in the line-up of 1958-66 Touring Cars, while the pre-60 grid in the HRDC ‘Touring Greats’ is likely to showcase battles between Ford Thunderbirds and Alfa Romeo Giulietta Ti Berlinas, with a good helping of Austin A35 and A40s nipping around as well.

Ford Lotus Cortinas will be out in force in the U2TC, facing opposition from BMW 1800 TISAs and Alfa Romeo Giulia Sprint GTAs, while the Historic Touring Car Challenge with Tony Dron Trophy brings together a fantastic array of beefy pre-1991 British and European Touring Cars. If BMW M3 E30s, RS500 Ford Sierra Cosworths, Chevrolet Camaros, Ford Capris and XJ12C Jaguars are your thing, this is definitely one not to miss.

Advance tickets offer significant discounts over buying on the gate, and Earlybird tickets bring the cost down even further, with an Earlybird three-day weekend ticket costing just £35 (£40 from Feb 8), while Earlybird raceday (Saturday or Sunday) tickets cost £21 (£25 from Feb 8). Can’t make the whole weekend? You can still enjoy fantastic track action on the Friday qualifying day (May 3), with an advance ticket costing just £10. Children aged under 13 are admitted for free and there are discounted tickets for teenagers aged 13-15.

Visit www.doningtonhistoric.com for further information and to book tickets.