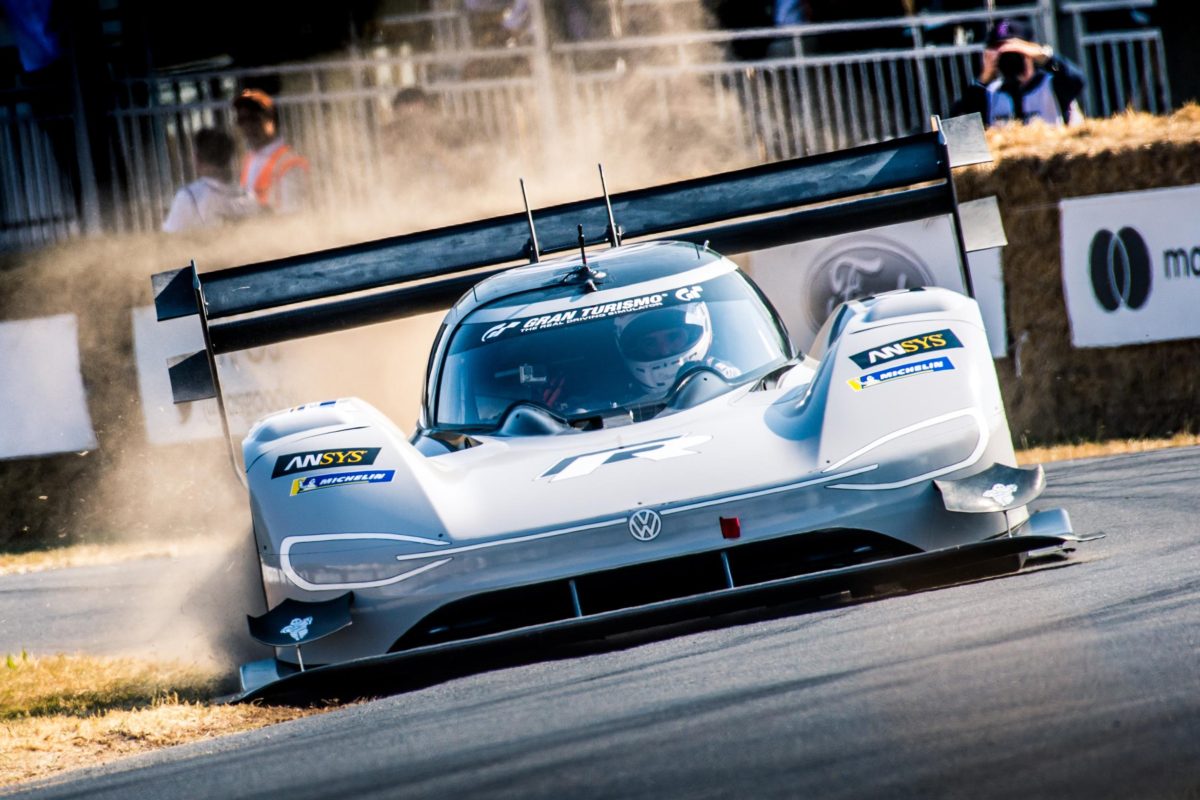 This week Goodwood announced that the theme for the 2019 Festival of Speed, which takes place from 4-7 July, will be “Speed Kings – Motorsport’s Record Breakers”.

Motorsport has always been about pushing man and machine to the very limit, and this year, Goodwood will celebrate the people and machinery that set the benchmark or raise the bar. The focus will not just be on the Land Speed Record, but on every area of record breaking in motorsport, from the most consecutive wins, to most championships, fastest laps, most poles set by a manufacturer and many more.

This year marks 20 years since Nick Heidfeld took the outright record up the Goodwood Hill, covering the 1.16-mile course in 41.6 seconds at the wheel of a McLaren MP4/13. In 2018, the electric Volkswagen I.D. R Pikes Peak car came close to taking the crown; 2019 could be the year we celebrate a new record holder.

Head of Motorsport Content, Will Kinsman said “We are delighted with this year’s theme, as it offers an opportunity to celebrate the ultimate heroes of motorsport past, present and future. The team are working hard to ensure the paddocks are bursting with the most talented drivers and riders alongside the most iconic road and race machines in the world. They are also delving into the more obscure corners of the motorsport world to ensure the Festival of Speed maintains and enhances its reputation as the greatest motorsport show on earth.”

Away from the Hill, there will be several changes made to the event this year, with the relocation of some attractions, and the introduction of new ones. These changes, and the Central Feature, will be announced over the coming weeks and months.

Tickets for the Festival of Speed are available from www.goodwood.com and from the Goodwood Ticket Office on 01243 755 055.