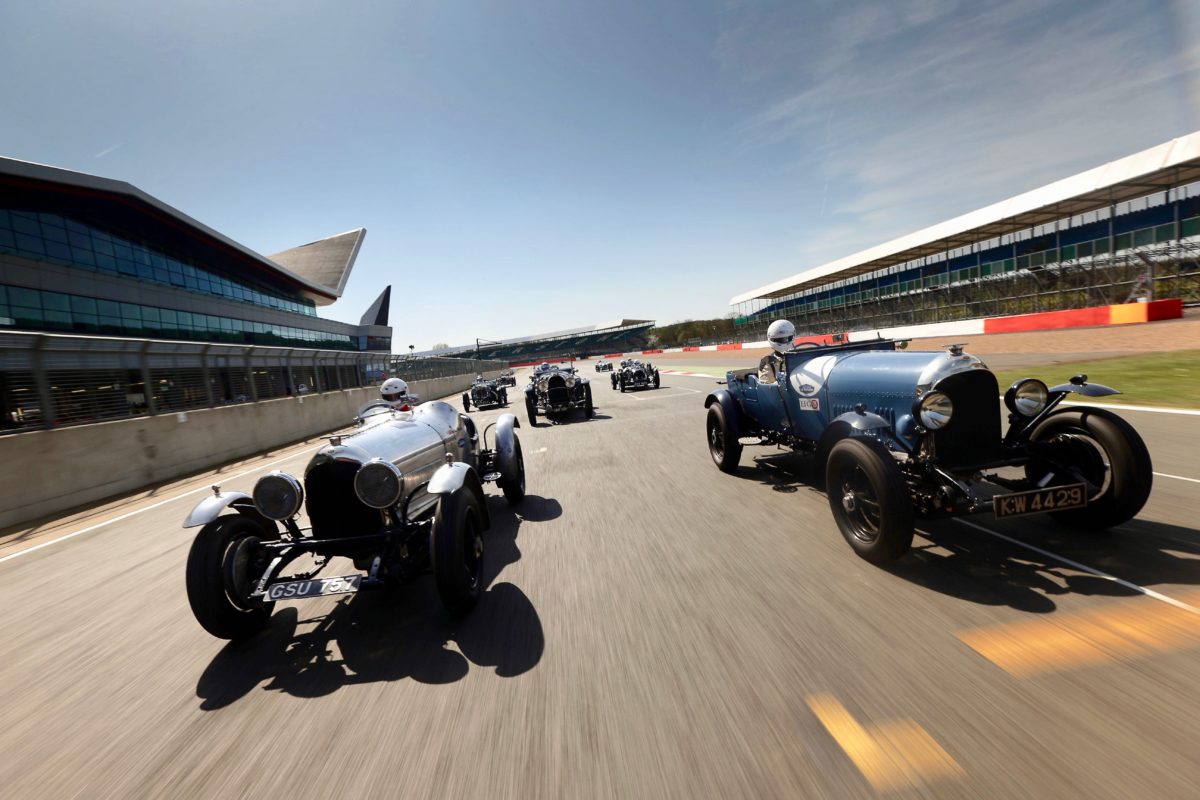 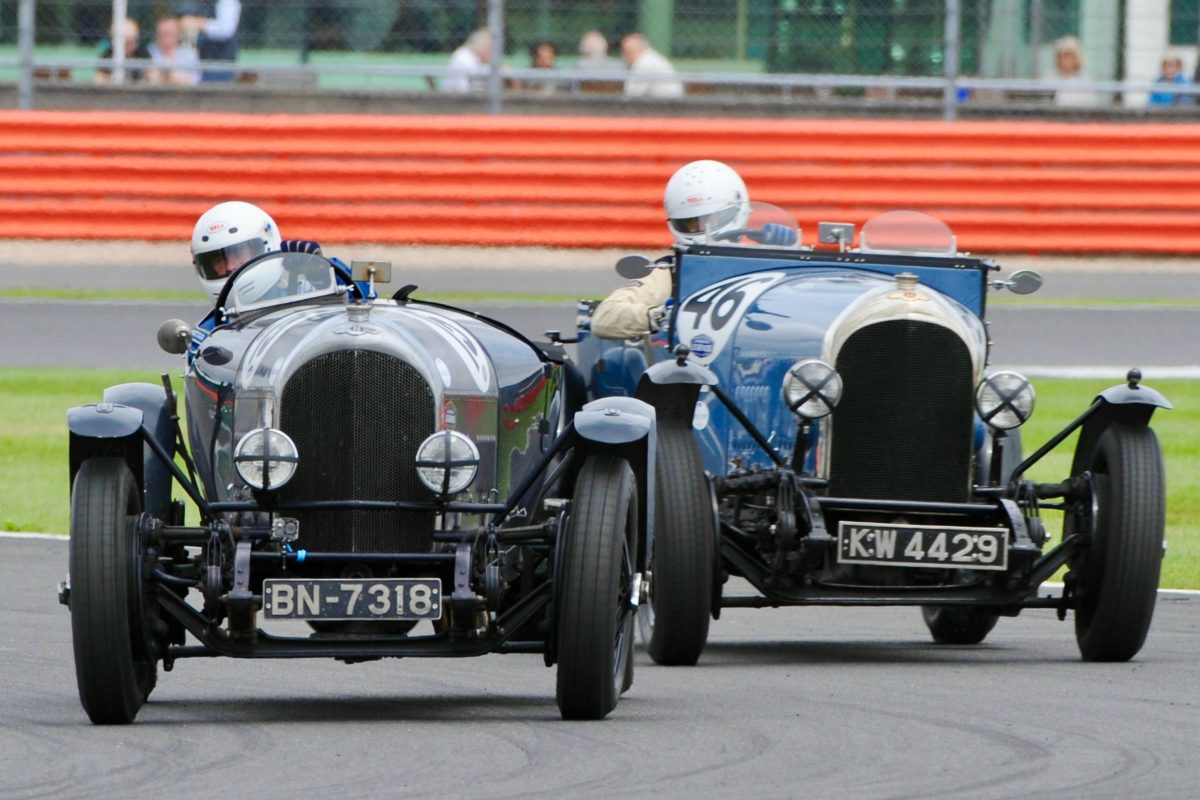 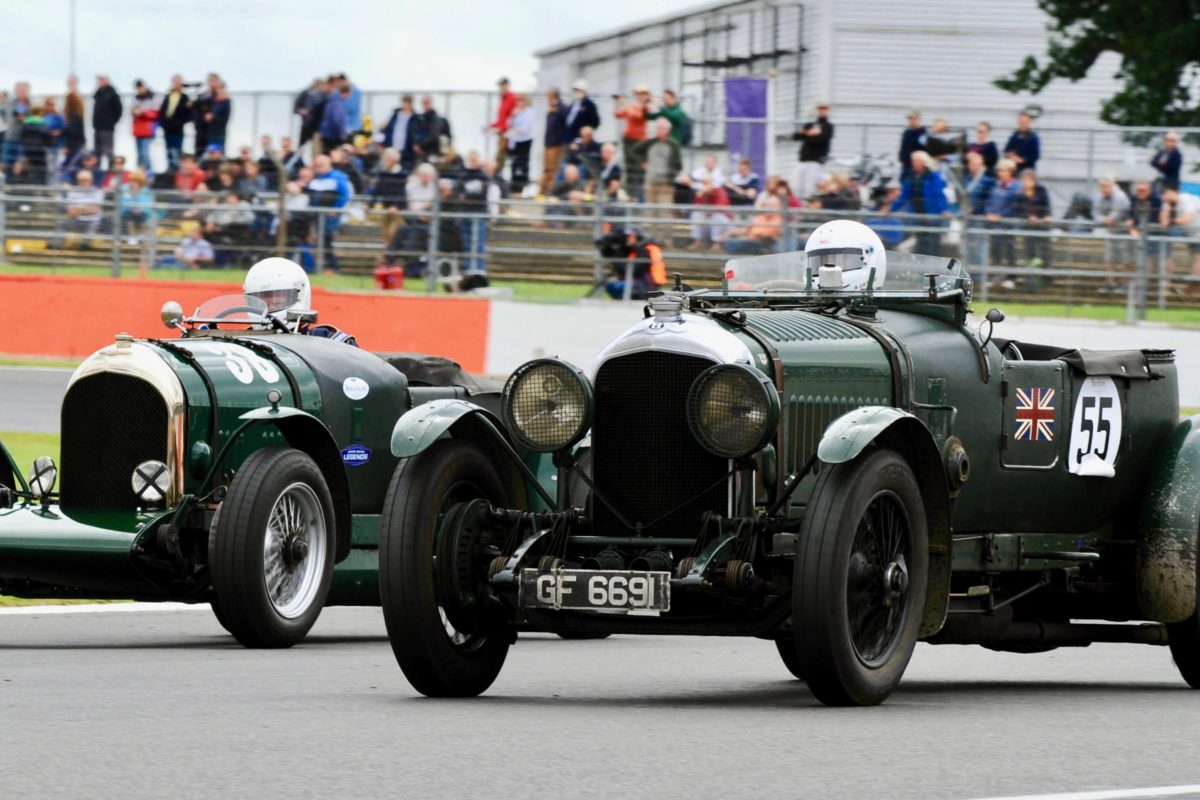 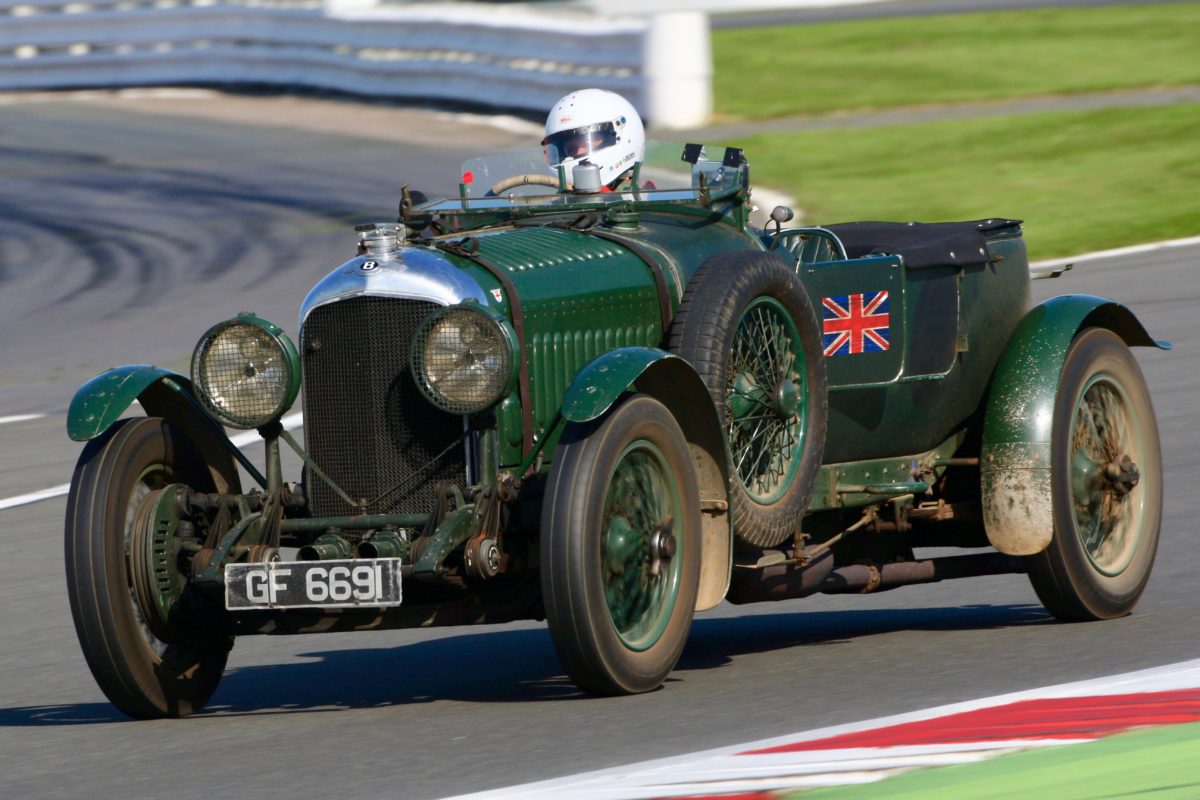 To be staged on Saturday evening at the world’s biggest classic motor racing festival, the Bentley Centenary Trophy for Pre-War Sports Cars comes almost exactly 100 years after the legendary W.O. Bentley founded the company that carries his name on 10 July, 1919.

To mark the momentous occasion, it is hoped that a record turn-out of more than 30 iconic racing Bentleys will line up, as in period, in a hugely evocative field also packed with pre-war Alfa Romeos, Aston Martins, Bugattis, Fraser Nashes, Lagondas and MGs all dating back to the 1920s and 1930s.

It was in competition that the hallowed brand first earned its reputation, winning the coveted Le Mans 24 Hours no fewer than five times in seven years between 1924 and 1930, topped by an all-conquering 1-2-3 podium clean sweep precisely 90 years ago in 1929.

Furthering the appeal, the notoriously rugged cars – then hailing from Cricklewood in north London and once described by competitive rival Ettore Bugatti as ‘the fastest lorries in the world’ – were raced by an alluring group of wealthy British drivers nicknamed the ‘Bentley Boys’.

Illustrious examples of the 3-litre, 4.5-litre Blower and Speed Six models, helmed with such success in France, will be among the record numbers lining up at the Classic.

“Those glorious tales of the big green Bentleys thundering through the French night are part of motor sport legend passed down through the generations,” lauded Nick Wigley, Silverstone Classic CEO. “Now we will be recreating some of that magic at sunset on Saturday at the Classic to celebrate what is a very special moment in Bentley’s remarkable lifetime.”

The Bentley Centenary Trophy for Pre-War Sports Cars is being organised by Motor Racing Legends, whose Chairman, Duncan Wiltshire, anticipates a record-breaking grid.

“This is such a significant anniversary – a once-in-a-lifetime celebration which is certain to appeal to all those with eligible Bentleys.

As a result, we are expecting an enormous turn-out and, by all probability, the biggest grid of racing Bentleys ever seen anywhere in the world,” predicted Wiltshire, whose Motor Racing Legends team will also be fielding the well-established Royal Automobile Club Woodcote Trophy and Stirling Moss Trophy sportscar racing grids at the Classic, featuring cars largely from the 1950s era, including Jaguar D-types, Lister Knobblies and Cooper Monacos.

Adding to the unmissable Bentley centenary celebrations, a special track parade for car clubs representing the distinguished luxury brand is also scheduled for Saturday at the Classic. Once again, huge numbers are expected to join the historic 100th birthday party.

Visitors keen to experience the festivities must buy their tickets in advance and can take advantage of an Early Bird offer when purchasing before the end of March.

All tickets grant access to trackside grandstands, live music concerts on Friday and Saturday evenings, both racing paddocks plus the vast majority of the fun-fuelled family entertainment on offer at the ‘rocking and racing’ Classic.

Full details on general admission tickets, car club display packages, hospitality experiences and camping options – as well as all the latest Classic news – can be found at silverstoneclassic.com.