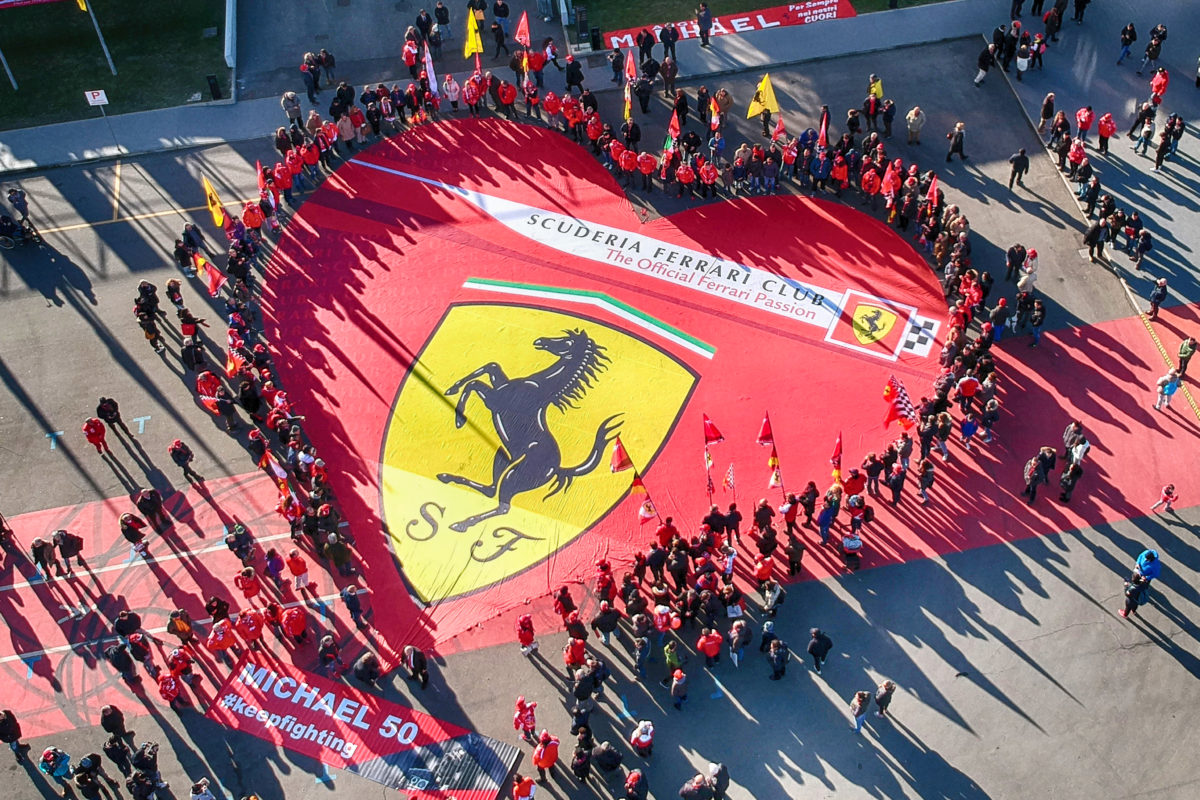 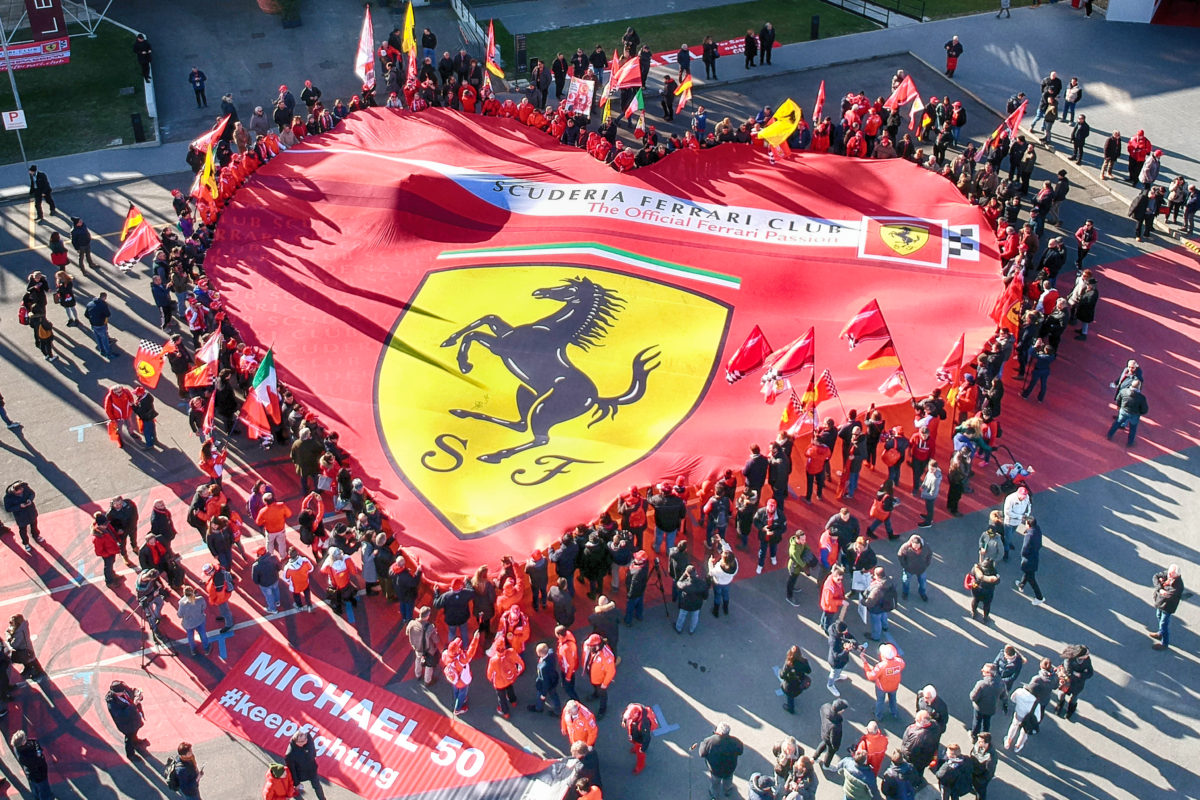 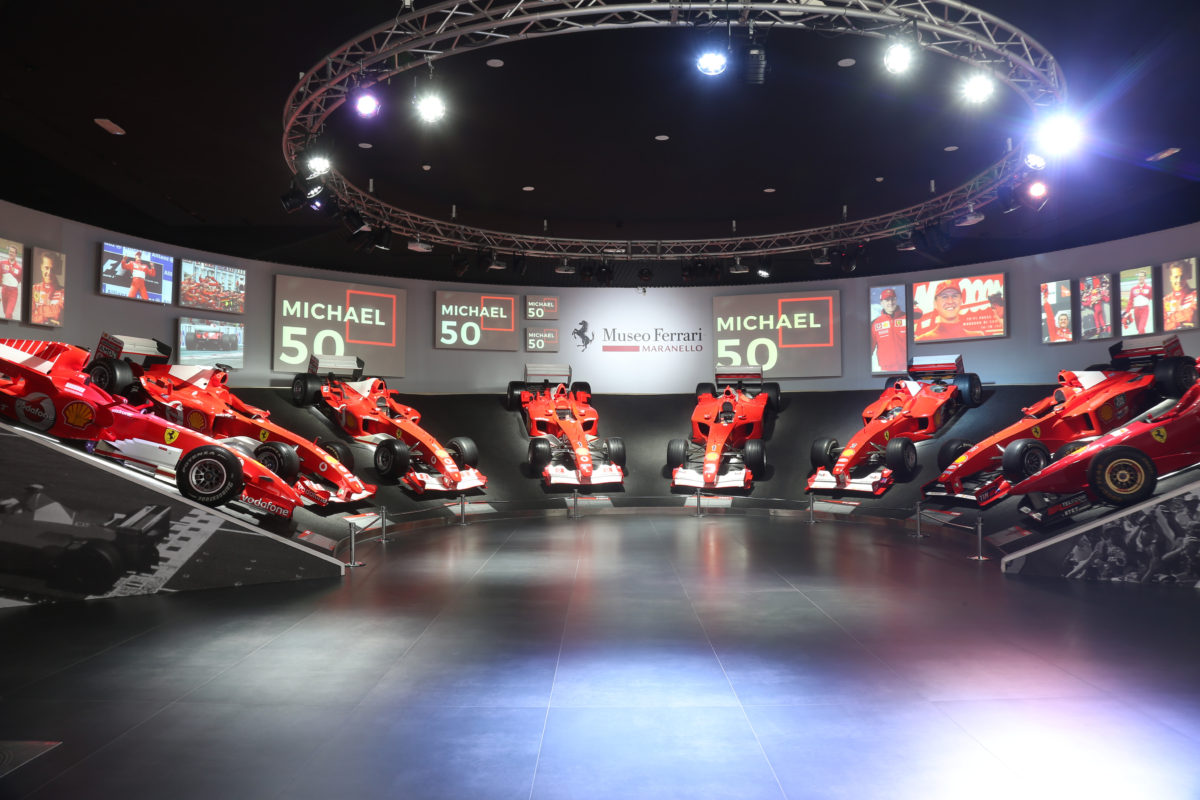 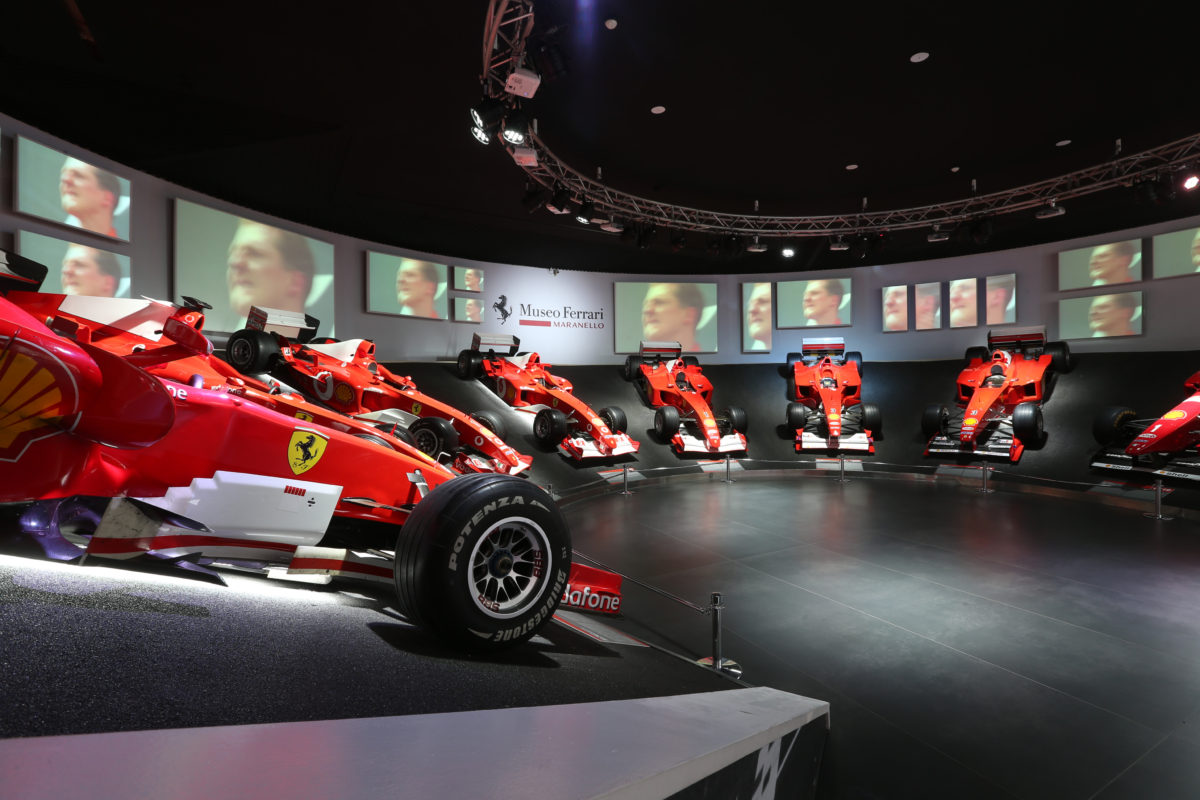 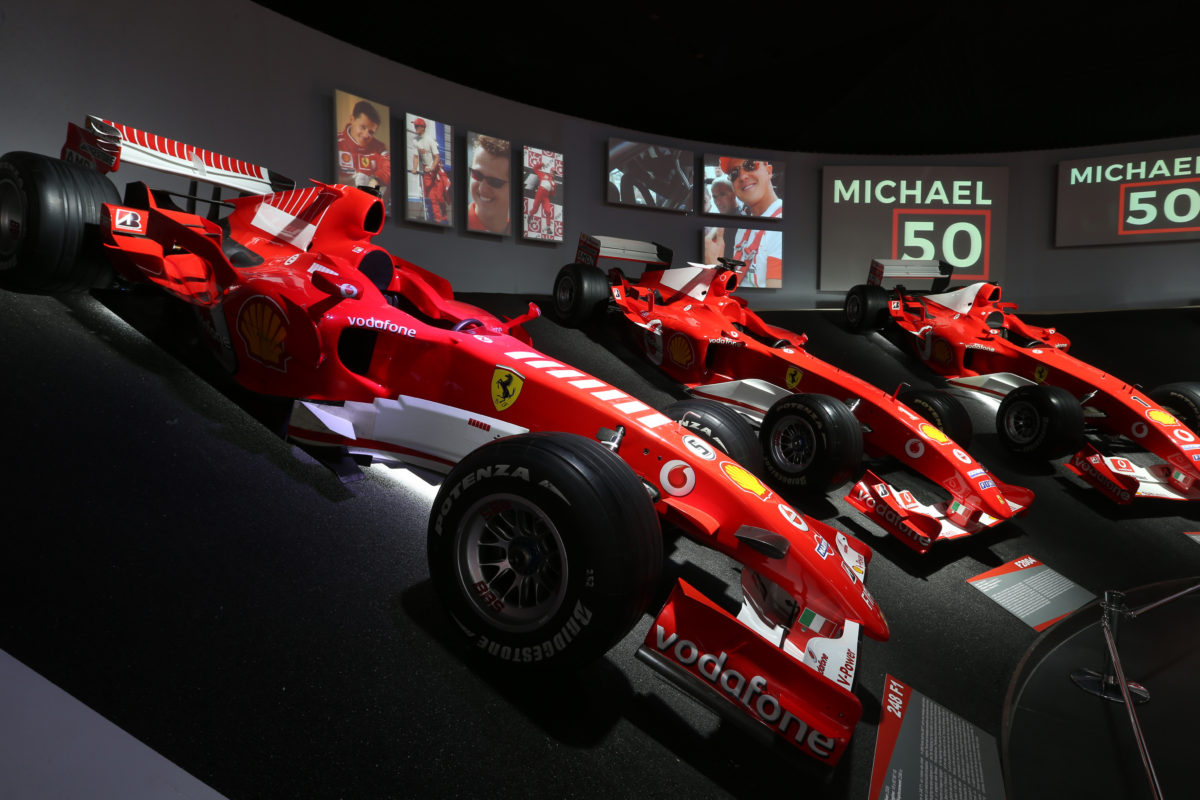 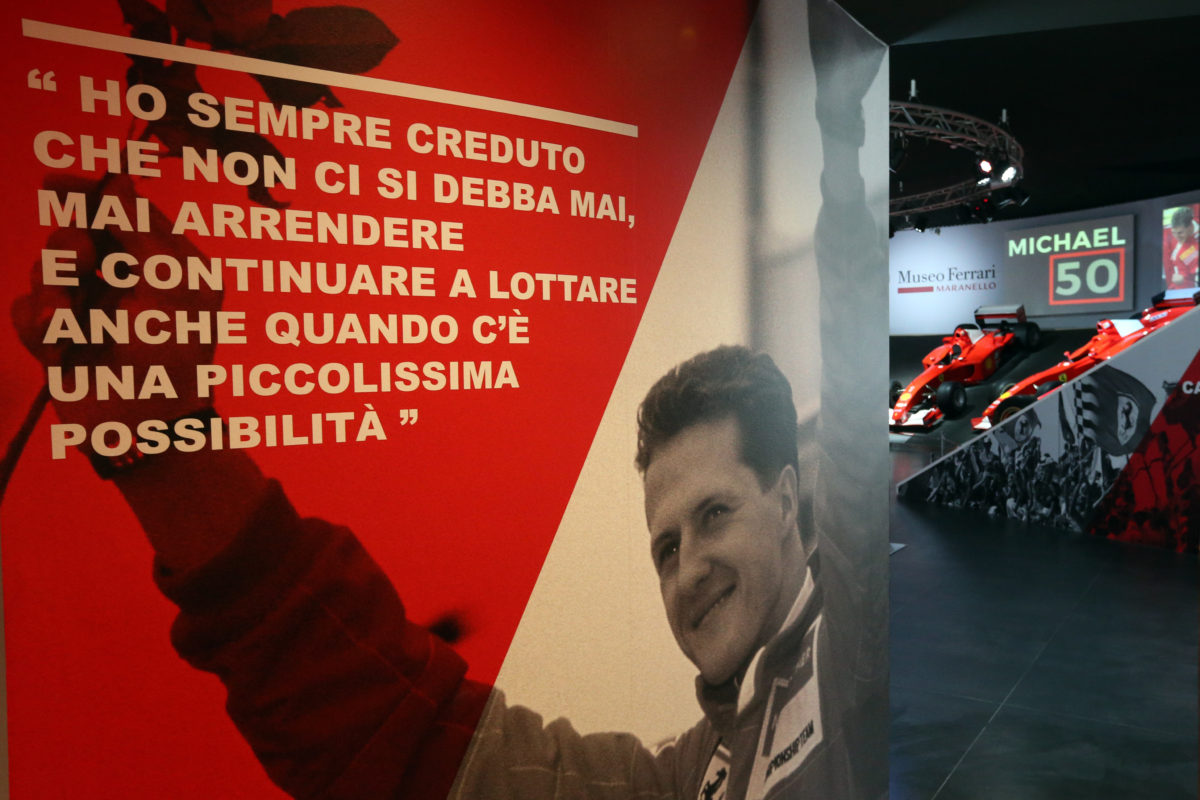 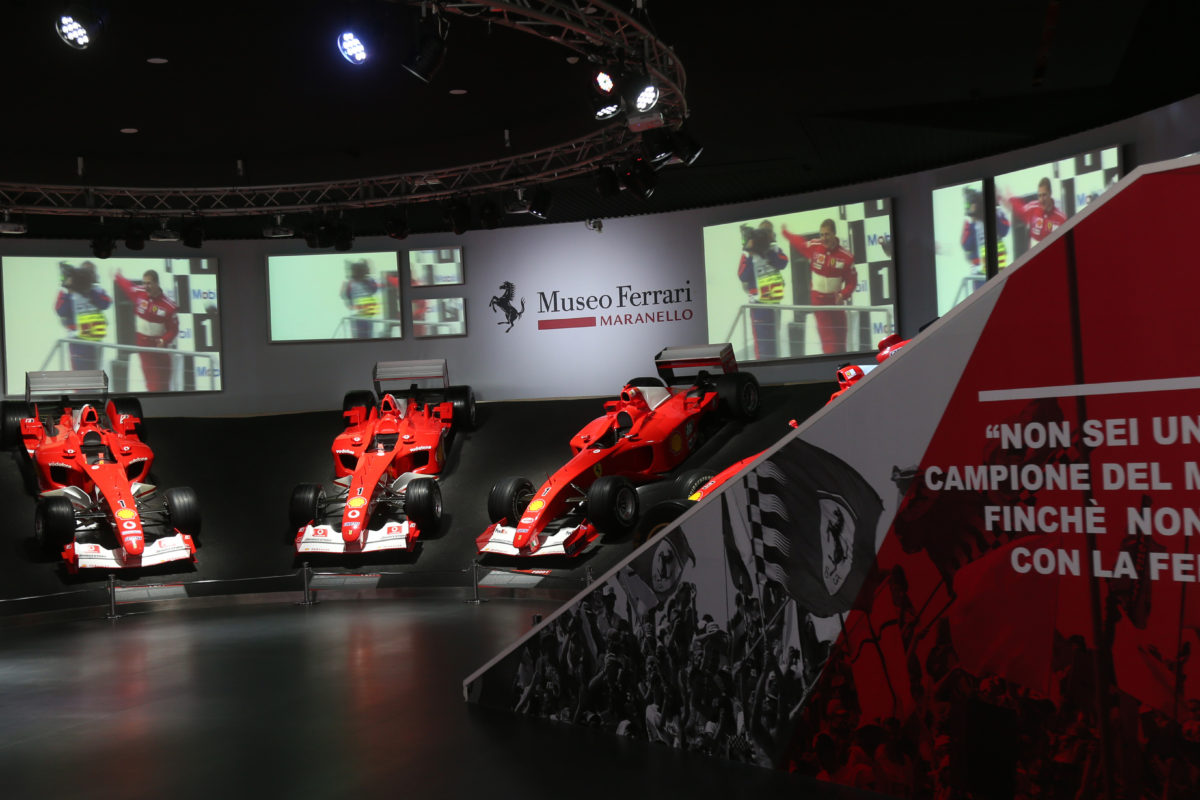 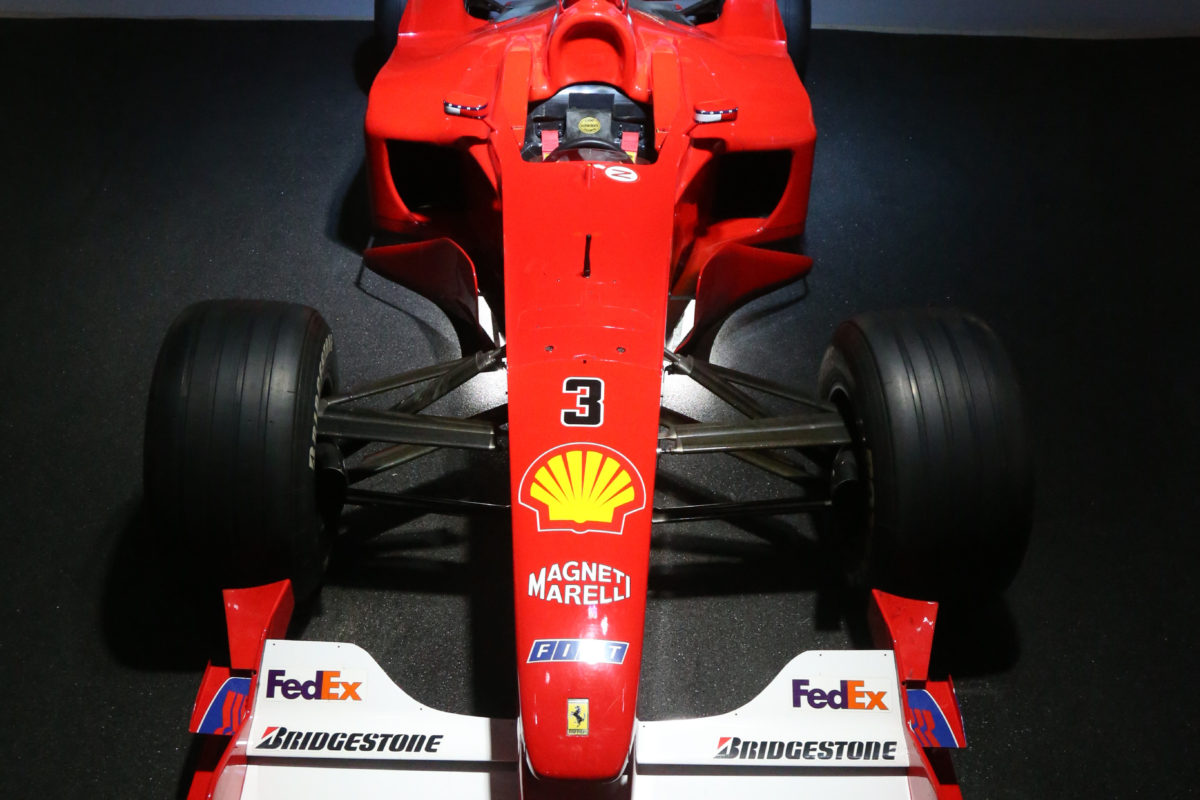 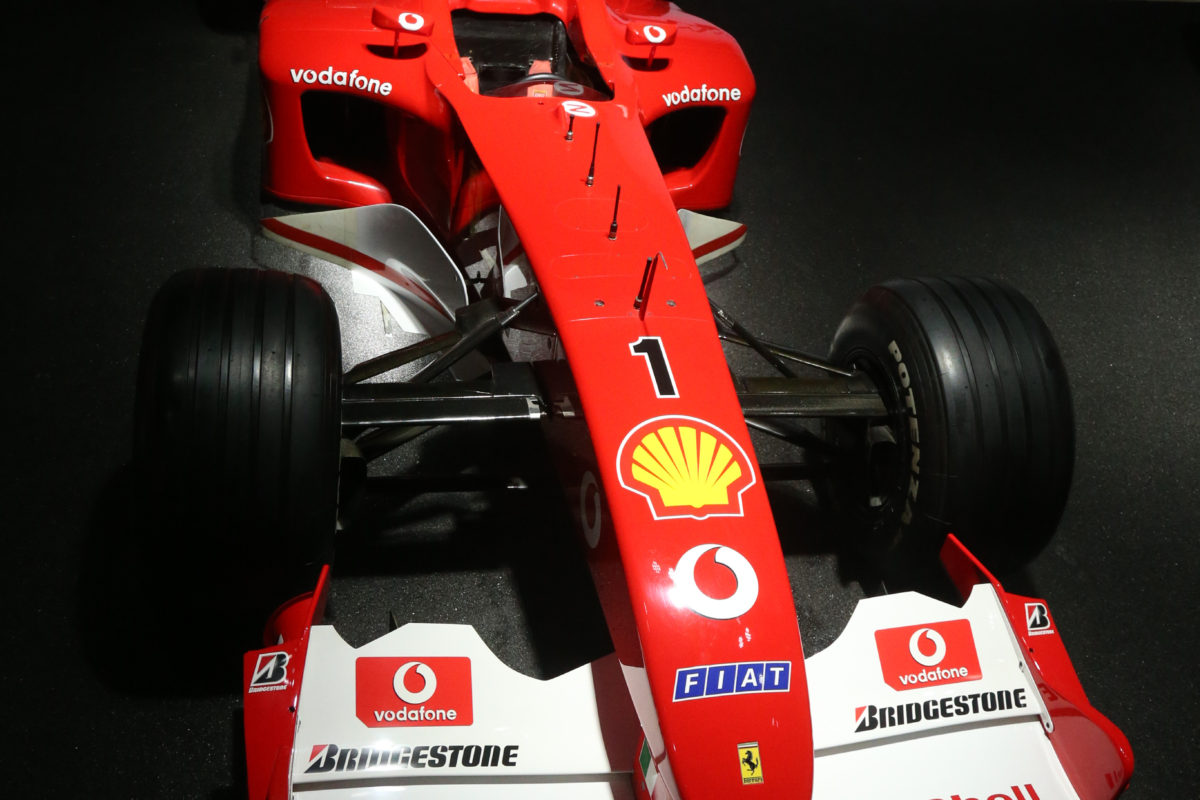 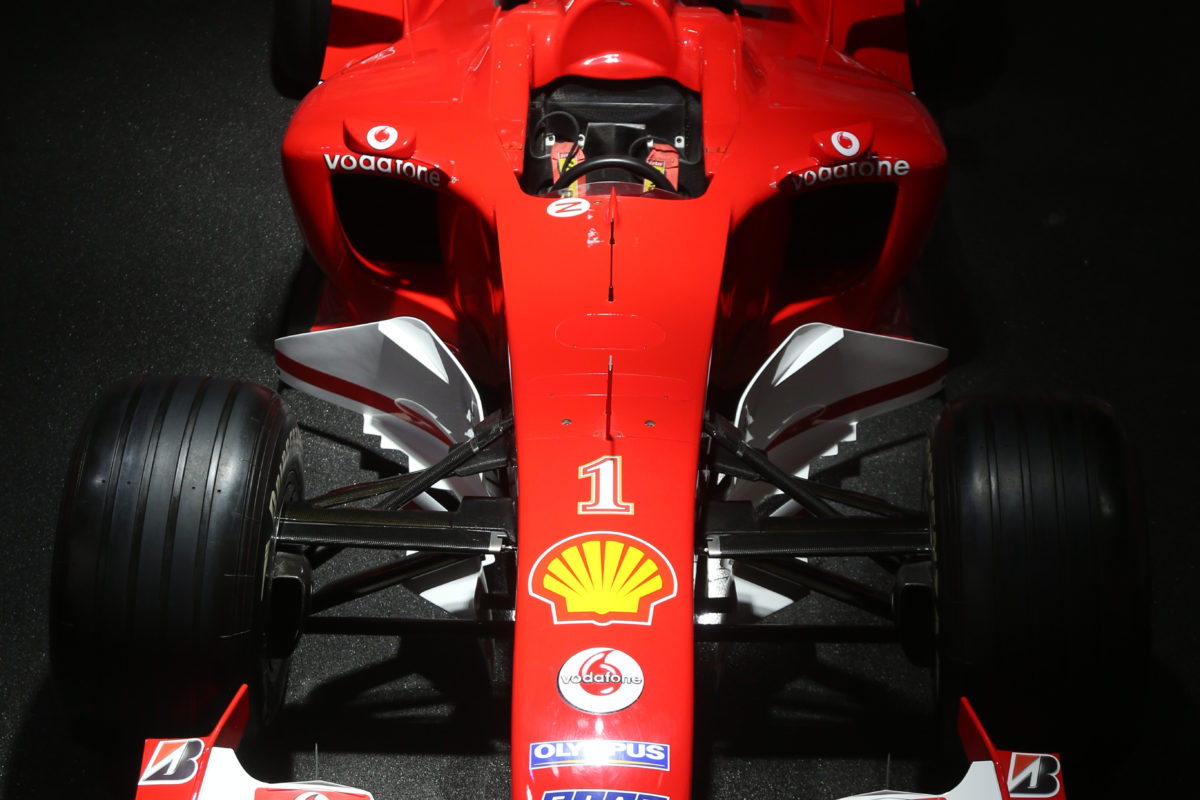 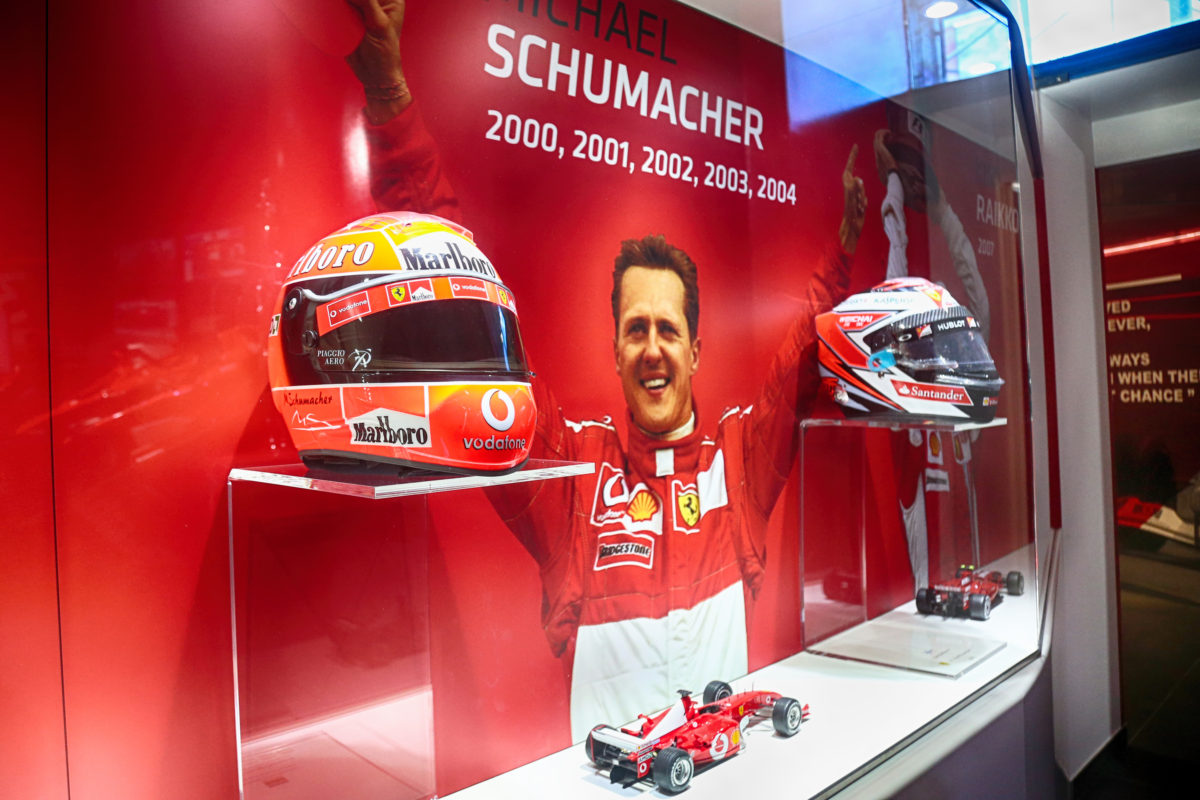 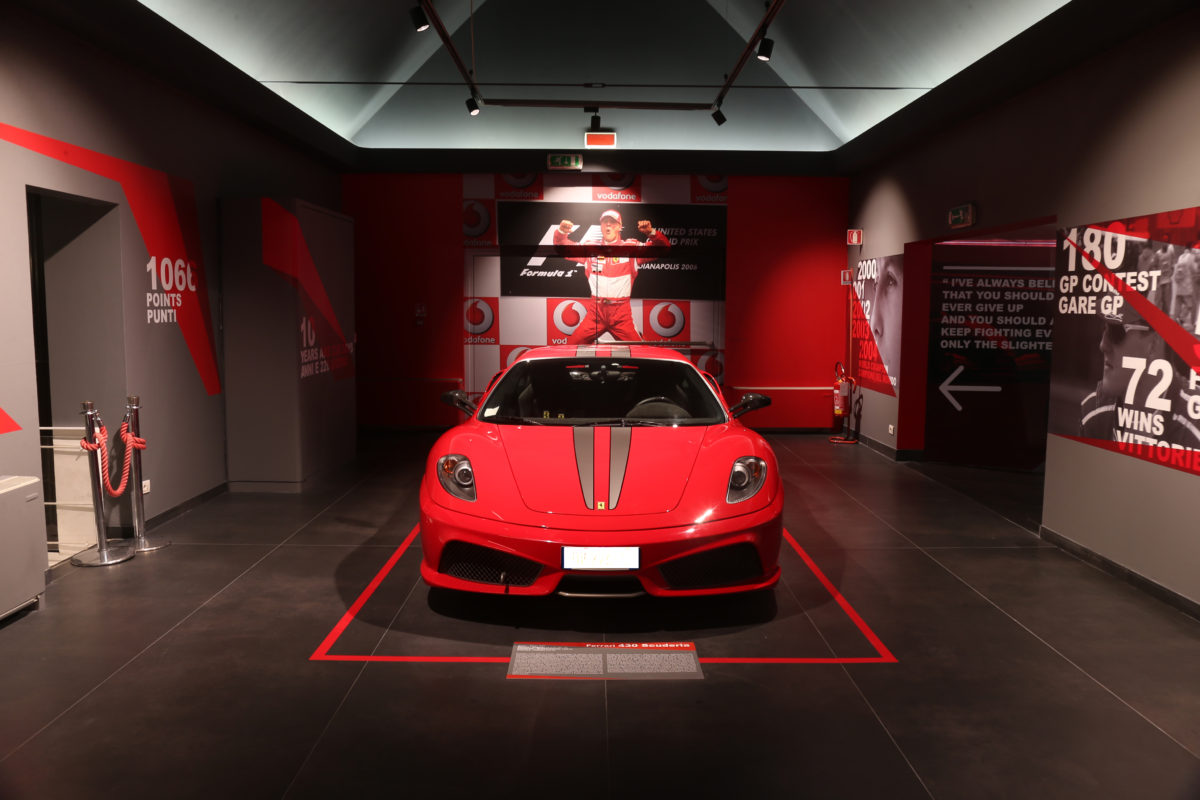 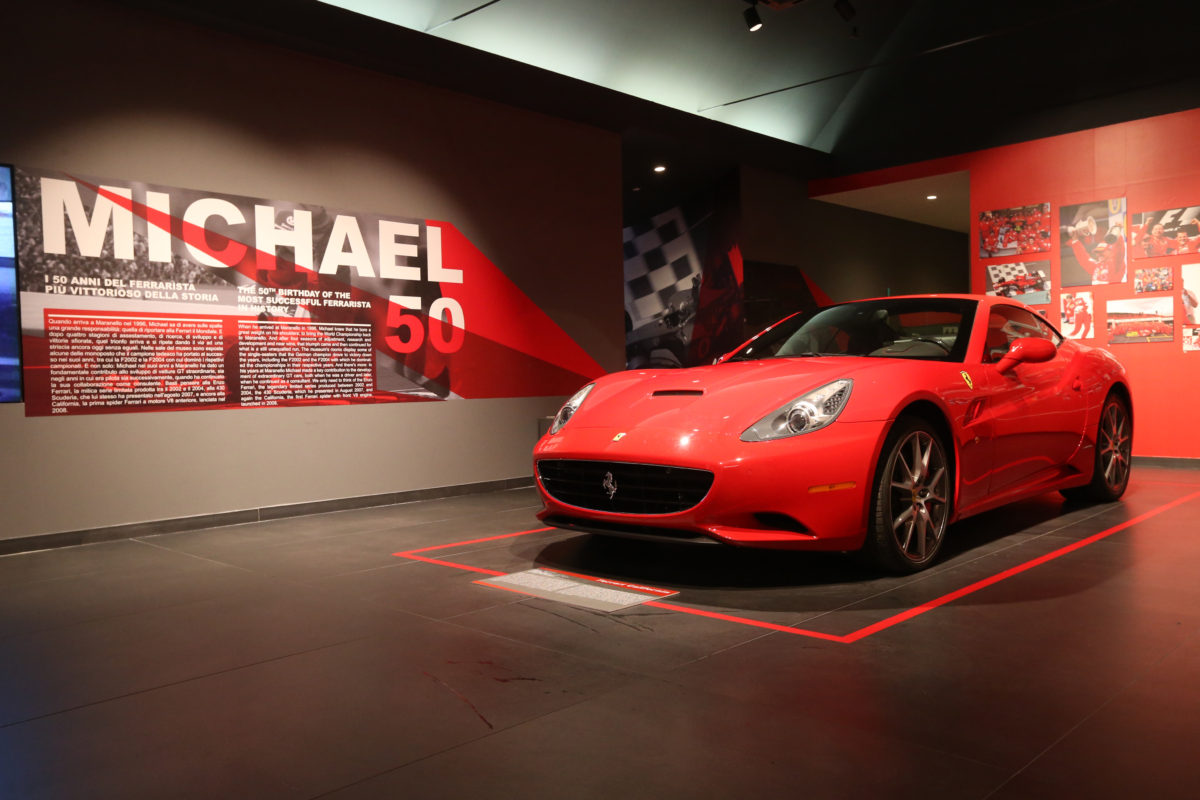 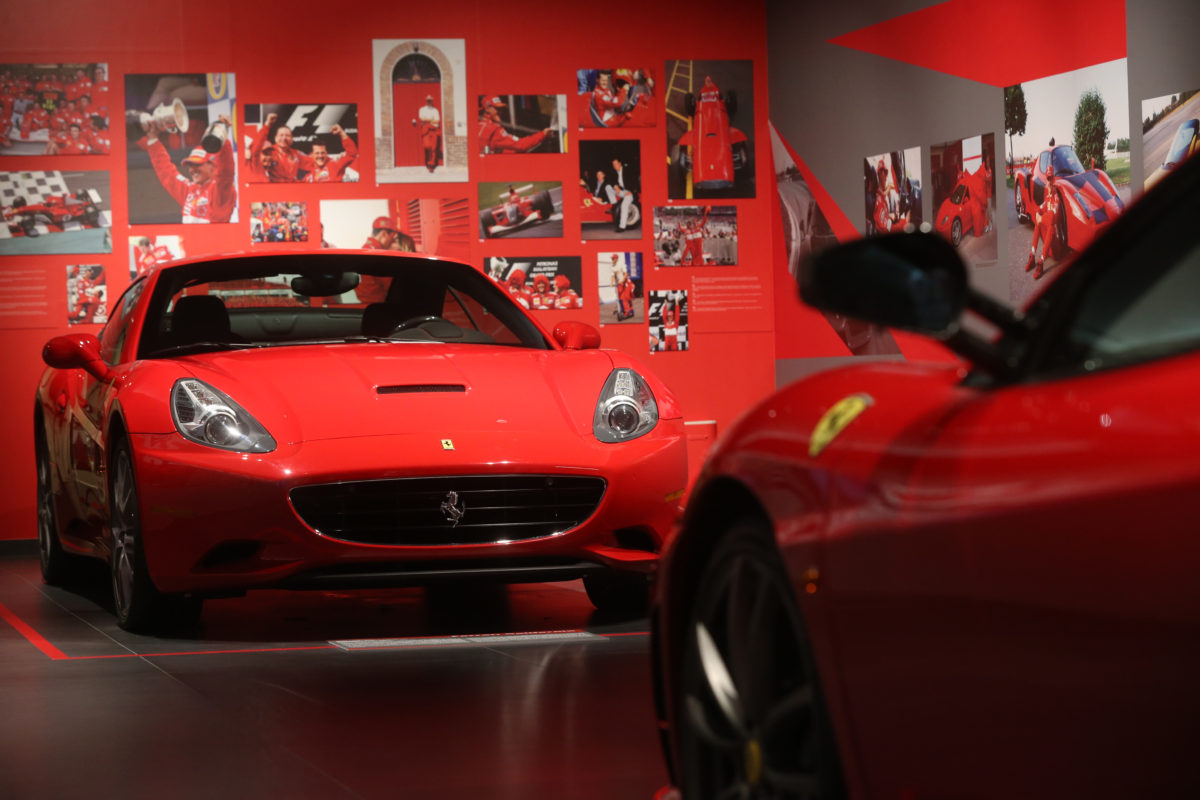 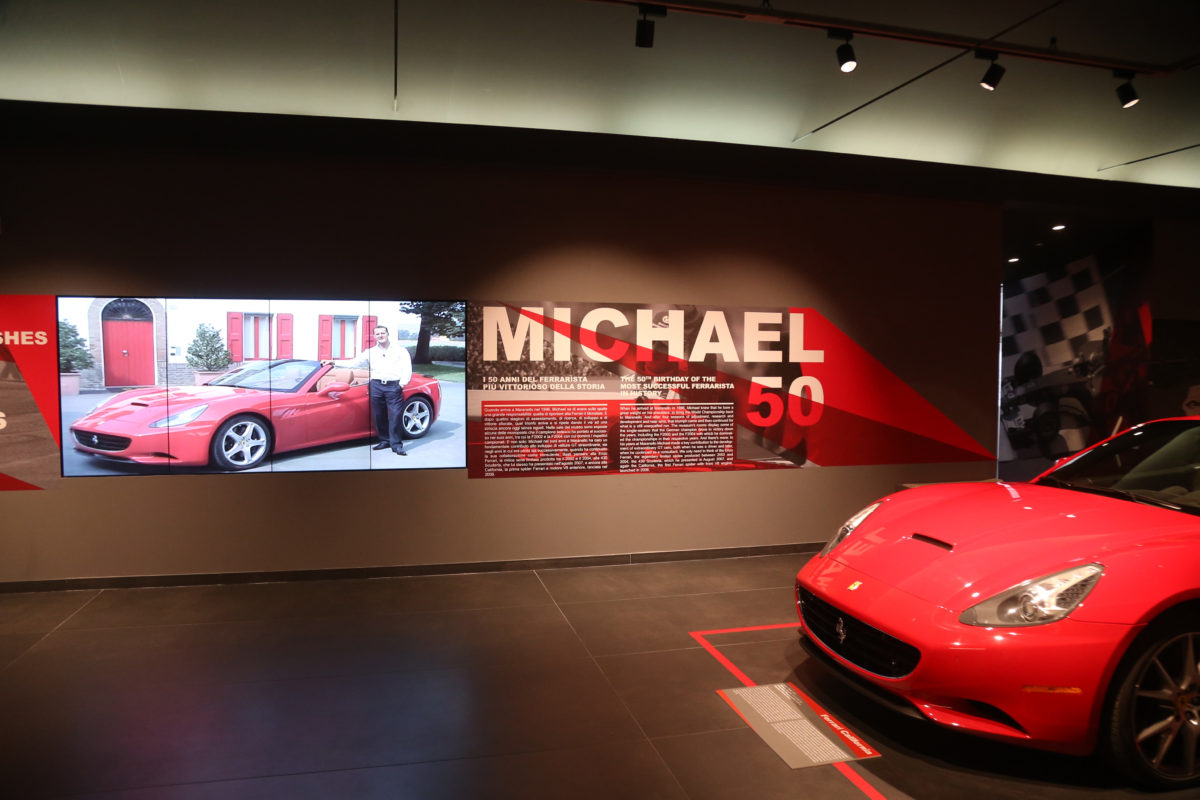 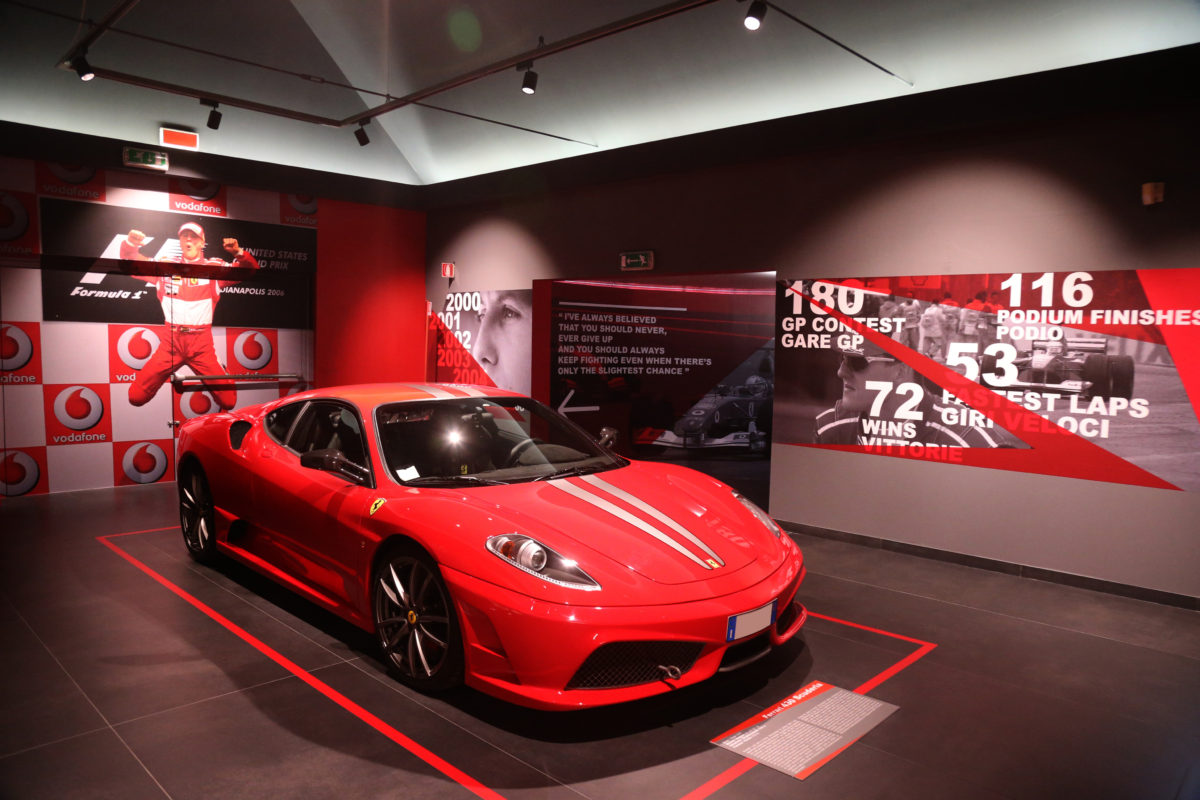 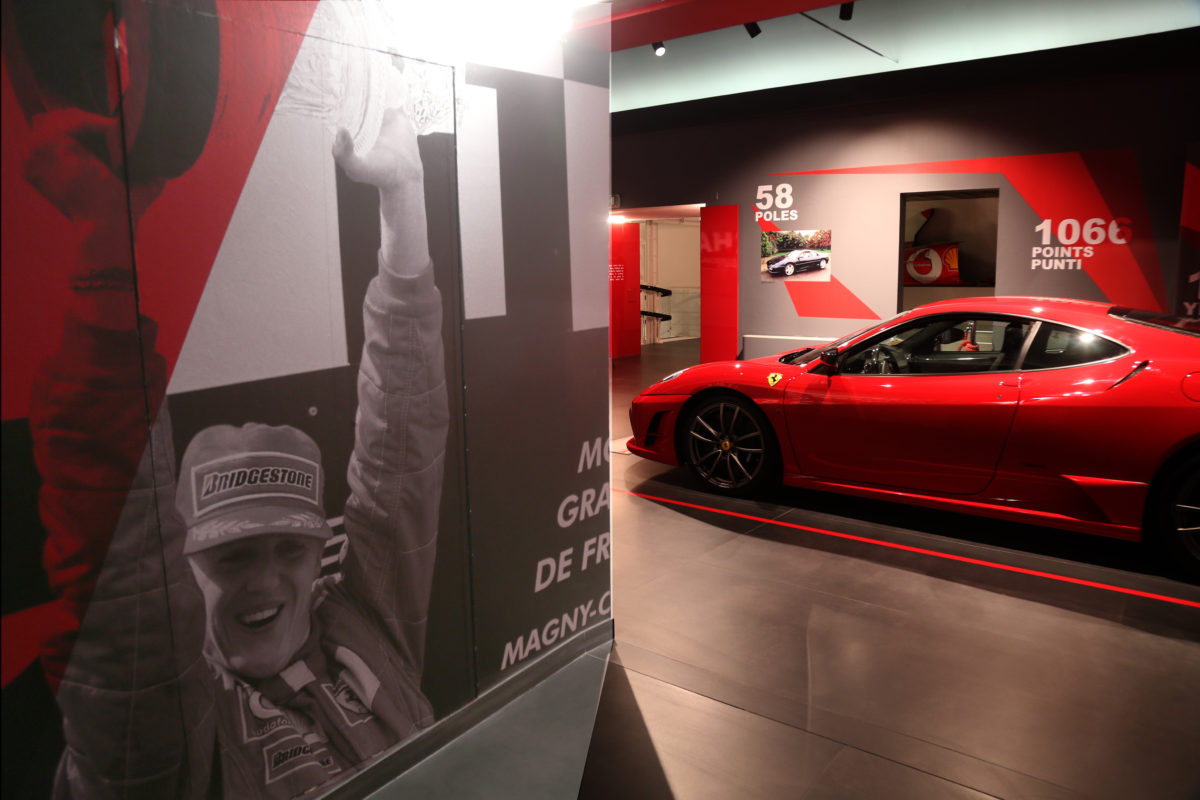 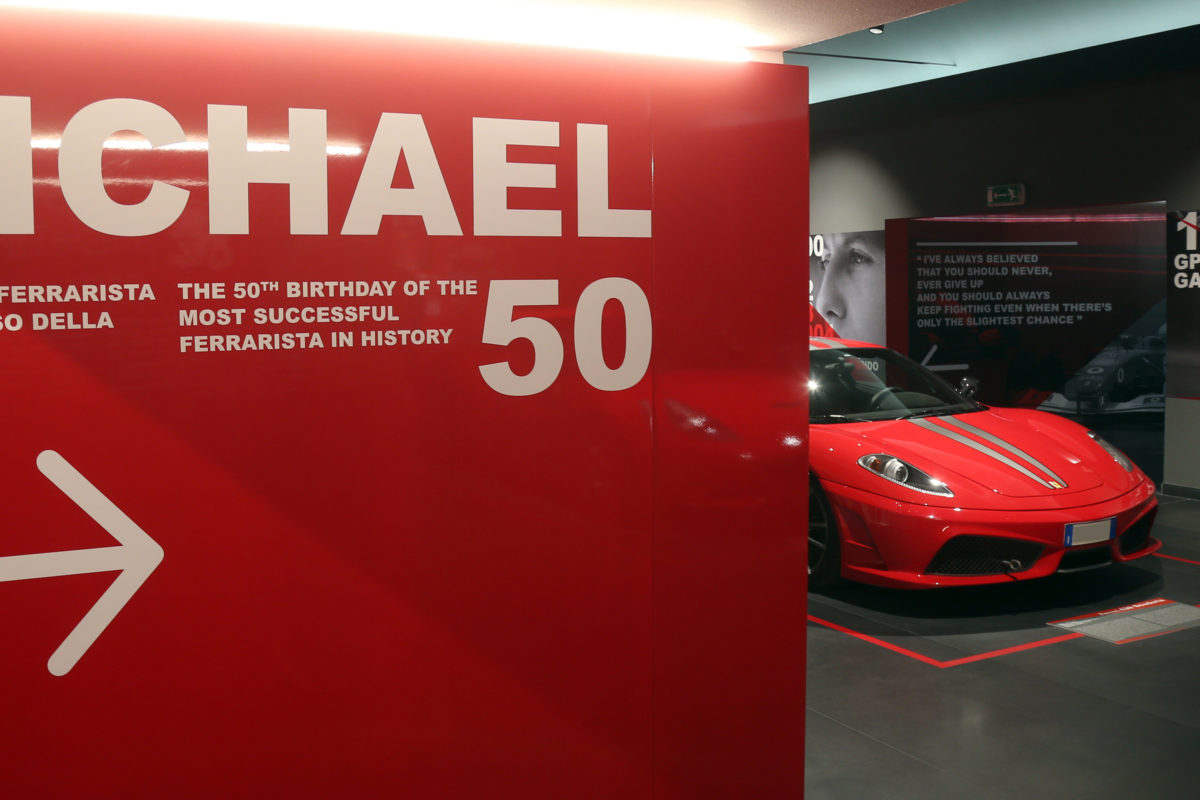 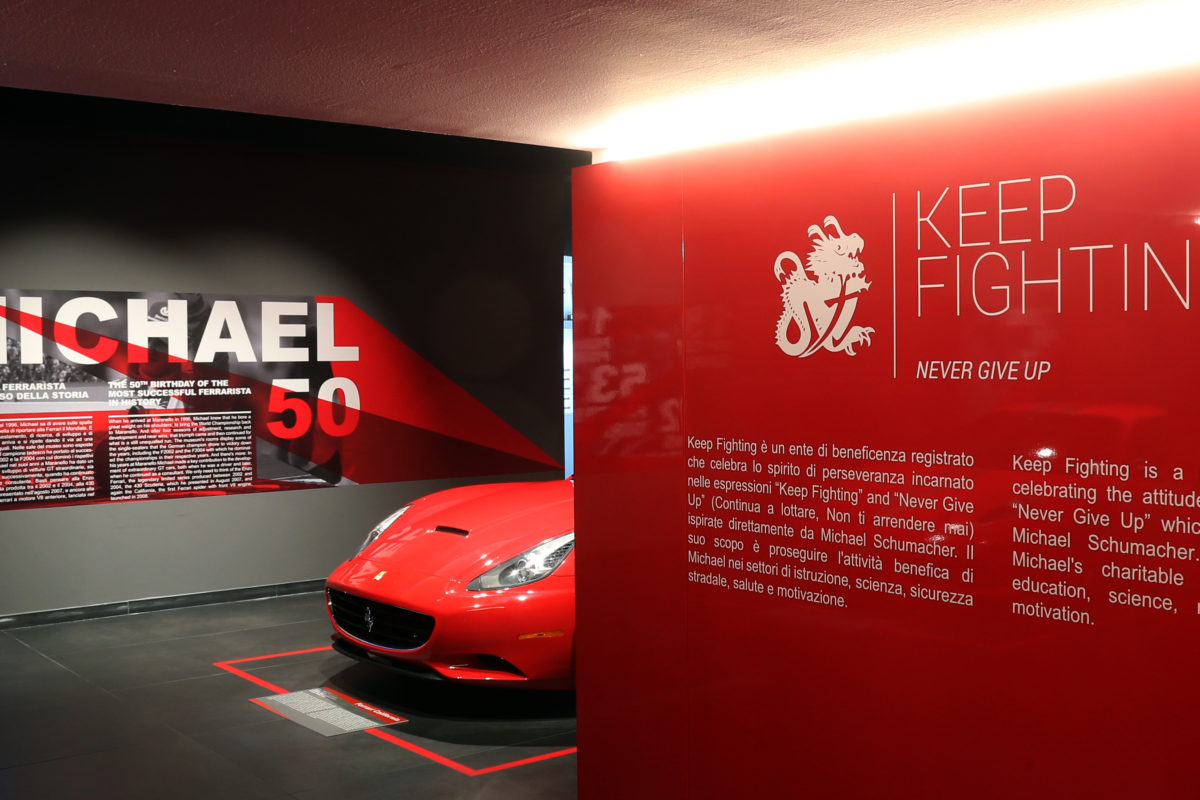 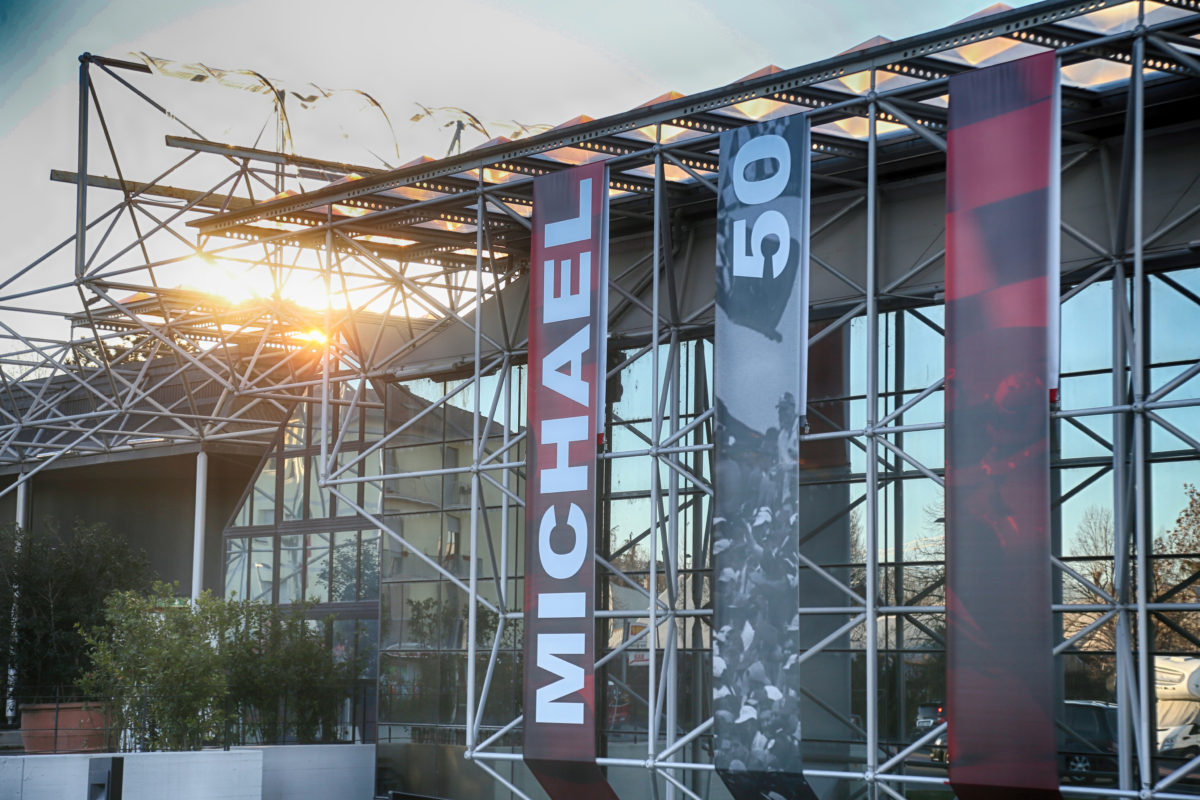 Fans and representatives of Scuderia Ferrari Clubs from all over Europe were flocking to the Ferrari Museum in early January 2019 for the opening of the ‘Michael 50’ exhibition on the occasion of the champion’s 50th birthday.

Maranello has put together a special exhibition telling the story of Michael Schumacher’s extraordinary record-breaking F1 career: the German champion won an as yet unequalled seven world titles, 91 victories, and 155 podiums.

The Hall of Victories displays some of the most important Ferrari single-seaters driven in his eleven years with the Scuderia. They range from the F310 of 1996, with which Schumacher won three GPs in his first season with the Prancing Horse, to the F399, the car that won the Constructors’ title in 1999 to set Formula 1’s oldest team off on an exceptional run of victories. There is also the F1-2000 of the legendary ‘Alba Rossa’ (‘Red Dawn’), when at Suzuka Michael secured Ferrari its first the world title since Jody Scheckter 21 years before. Then of course there are the record-breaking F2002 and F2004, and the 248 F1 of 2006, in which he triumphed at the Chinese GP for his 72nd and final victory with Ferrari.

Fans will also be introduced to a lesser-known side of Schumacher, that of developer. Indeed, after leaving Formula 1, the German driver remained at Ferrari not only to help the Scuderia, but also to contribute to the development of various road cars, such as the 430 Scuderia in 2007 and the Ferrari California in 2008.

The exhibition will run alongside ‘Driven by Enzo’ and ‘Passion and Legend’, which are already open at the Maranello Museum.

‘Michael 50’ has been organised in partnership with the Keep Fighting Foundation.

What do we think about the new Ferrari Roma?