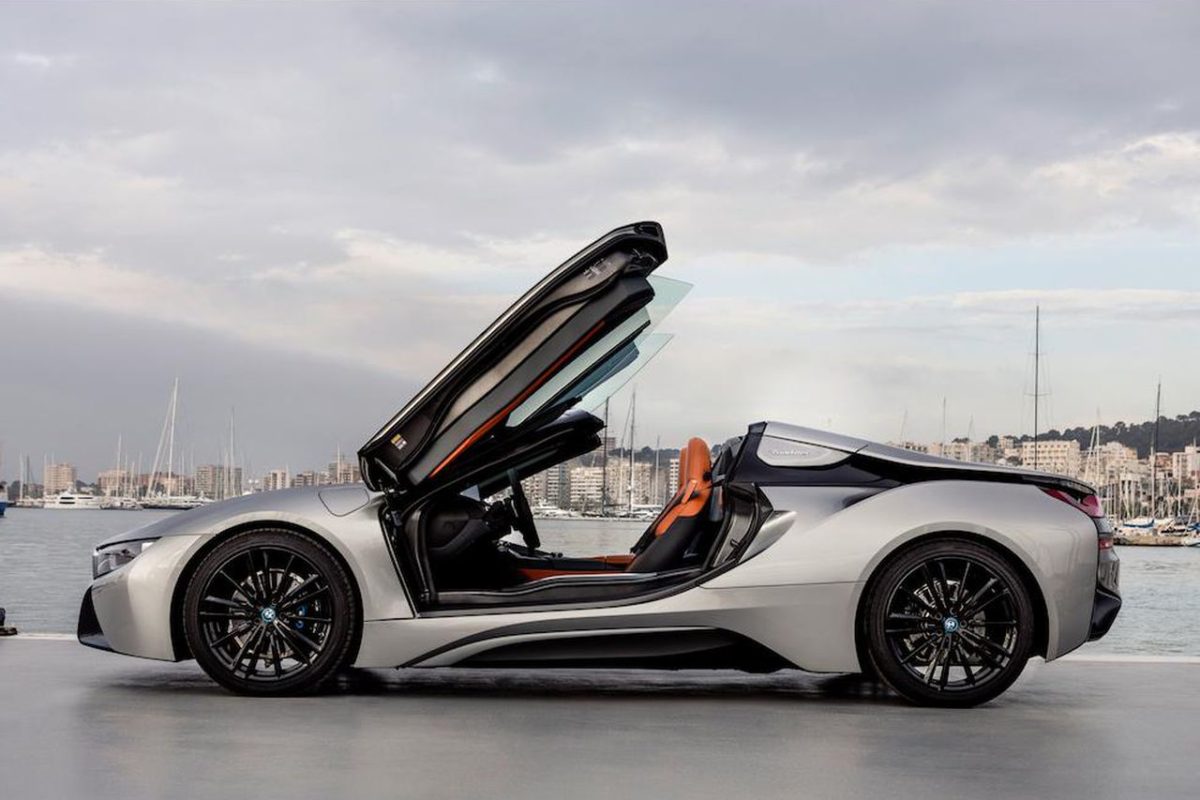 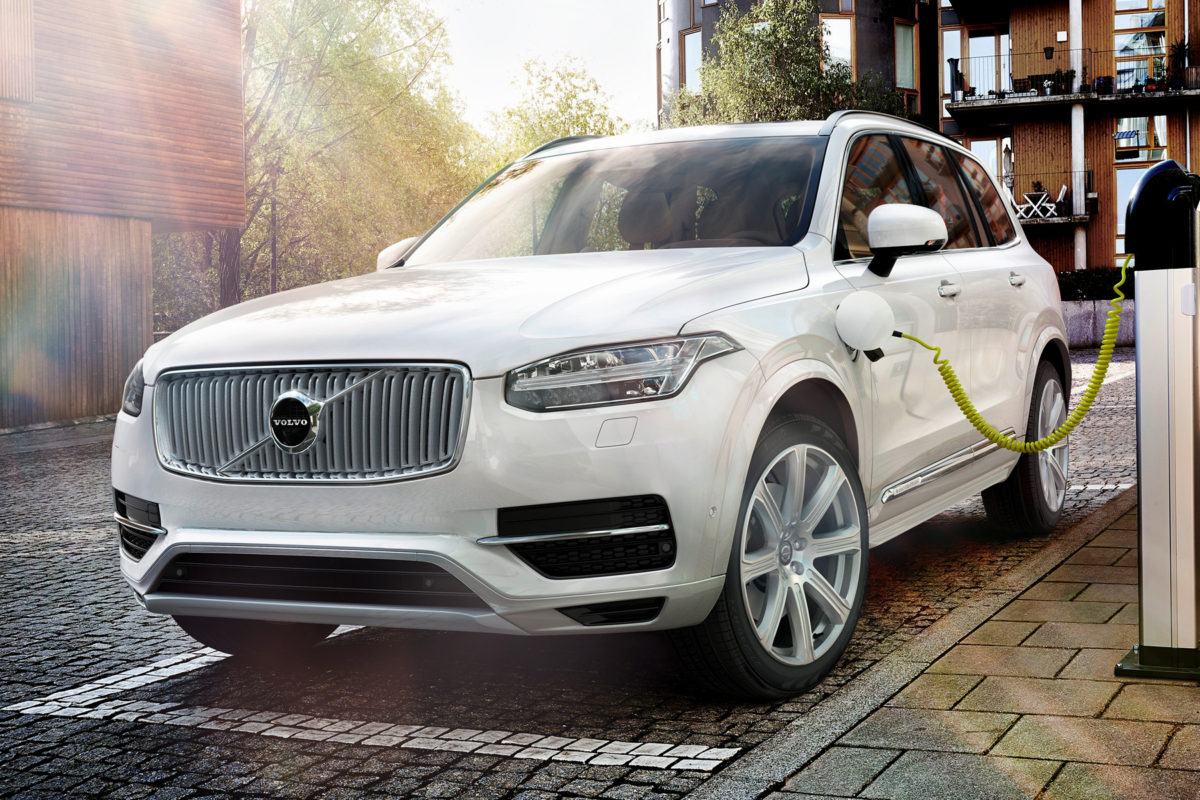 The end-of-year figure marks a continued trend of consumers and businesses switching to ultra-low emission vehicles. The fourth quarter of the year saw a further 15,057 plug-in cars registered between October and December in 2018.

Once again, plug-in hybrids accounted for the bulk of the market, with 74% of registrations. Pure electric cars also saw a significant boost in 2018, up 14% on the previous year. This takes the number of 100% electric and plug-in hybrid cars registered in the UK to date to 196,343.

From a regional perspective, the South East saw the highest demand across the nation, with 21,383 pure electric and plug-in hybrid vehicles registered– a 24% increase on 2017. Other leading regions include the West Midlands (8,601), South West (8,354), East Anglia (5,672), and Yorkshire and the Humber (5,344), making up the top five British regions for electric car uptake this year.

2018 has been the seventh consecutive year of growth for the electric car market, thanks to the increasing number of models available for consumers and businesses alike, as well as a trend for consumers making more sustainable choices. In fact, recent research by Go Ultra Low found that nearly a fifth (18%) of Brits would like to make the switch to an electric vehicle in 20191.

However, the year ahead has the potential to be another strong year for registrations. A range of new models are set to hit the market in 2019, including the new all-electric Kia e-Niro, Audi e-tron and recently announced Nissan LEAF which will feature an increased battery size, to name just a few.

Poppy Welch, Head of Go Ultra Low, said: “In the context of the wider new car market, it is fantastic to see plug-in car registrations continue to go from strength-to-strength. Looking at the year ahead, 2019 is set to be a pivotal one for the electric car market. With even more new models being released, coupled with the introduction of initiatives such as London’s Ultra Low Emission Zone, we’re confident that the next 12 months will be a landmark year for the nation’s switch to electric.”

Jesse Norman, Future of Mobility Minister, said: “Record levels of electric vehicle registrations clearly show how fast the UK is moving towards greener transport. The government has invested almost £1.5bn into our comprehensive Road to Zero Strategy, continuing to pave the way to a zero emission future.”

Go Ultra Low is a collaborative campaign and is the first of its kind, bringing together the motor industry, government and the Society of Motor Manufacturers and Traders (SMMT). Find out more about plug-in and hydrogen-powered cars and vans at www.GoUltraLow.com.