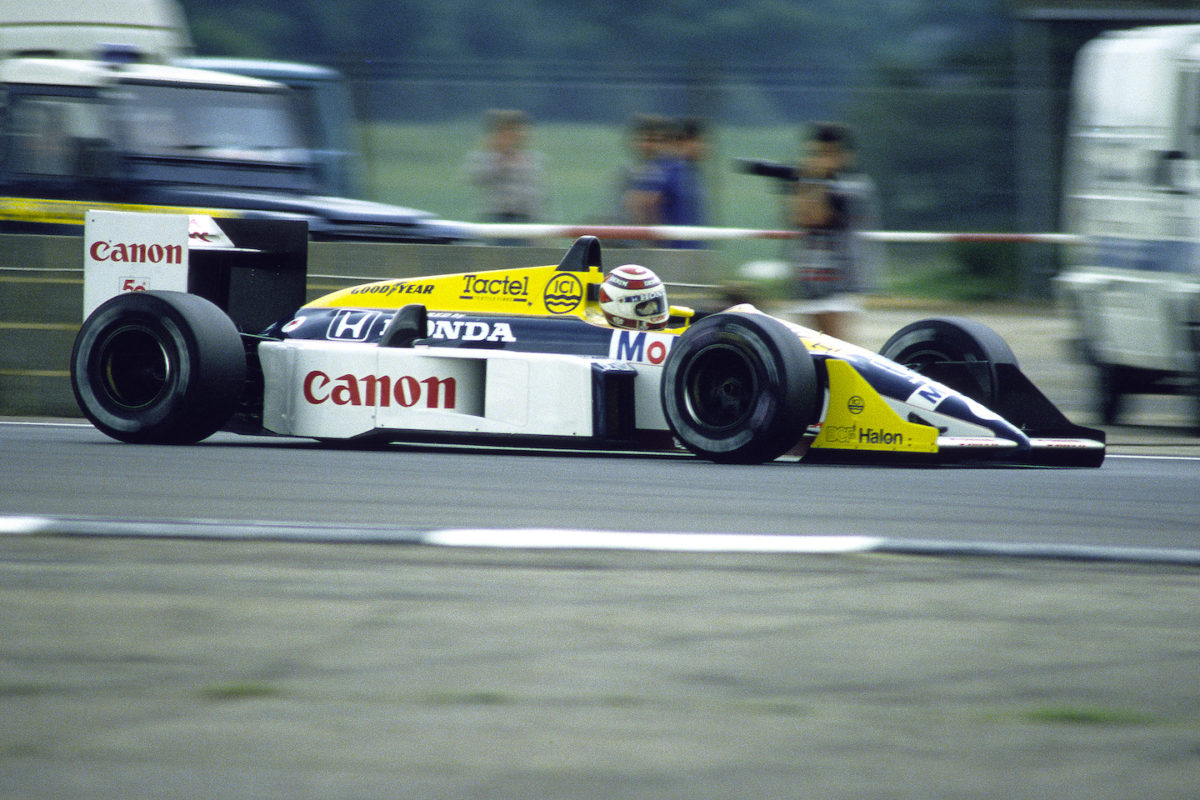 Race Retro, powered by Motor Sport, will pay tribute to the Turbocharged era of Formula 1 in the Motor Sport Hall of Fame Live at Stoneleigh Park, Warwickshire, from February 22-24, 2019.

Have you entered our competition to be in with a chance to win yourself a pair of complimentary tickets to Race Retro 2019?

Marking the 40th anniversary of the first victory by a turbocharged car, the 2019 display celebrates this thrilling era with an exciting display of racing machinery which includes the Williams FW11 actually driven by to championship victory by Nelson Piquet. Powered by a 1.5-litre turbocharged V6 engine made by Honda, Nelson would score wins in the car’s debut season of 1986 and Williams would go on to clinch that season’s constructor’s title.

The first turbocharged car to enter Formula 1 was the Renault RS01 which made its debut at the 1977 British Grand Prix. Two years later its successor, the RS10, made it a first win for the turbo era when Jean-Pierre Jabouille took the chequered flag at the 1979 French Grand Prix. His team mate, Rene Arnoux, finished third.

Producing around 1400bhp in qualifying trim the RS10 was powered by a twin-turbocharged V6 engine and featured a 6-speed manual gearbox and ground effect chassis. So successful was that car, it would claim pole position five times from nine races during that 1979 season.

Following Renault’s lead, Ferrari was the second team to enter a turbocharged car and were soon joined by all of the major teams including Brabham, Lotus, Honda, and BMW. The last Formula 1 world title for a turbocharged car was claimed by Ayrton Senna at the wheel of the McLaren MP4 before the technology was outlawed the following year. Turbocharging didn’t return to Formula 1 until 2014.

It wasn’t just in Formula 1 where turbocharged racers were proving to be at the cutting edge of motorsport. In the 1973 American Can-Am Championship South African driver and later Formula 1 World Champion, Jody Scheckter, raced the fearsome Vasek Polak Porsche 917/10 powered by a 5.0-litre flat-12 engine.

Visitors to Race Retro will have the opportunity to admire this fascinating slice of Porsche’s motorsport history as it is displayed within the Motor Sport Hall of Fame Live.

“The turbo era was an amazing time for race fans” says Acting Show Director, Lee Masters. “We are thrilled to be able to celebrate it at this year’s Race Retro 40 years on from that first win in Formula 1. We can promise visitors a very special display in celebration.”

The Motor Sport Hall of FameLive will also include other racing and rally cars, with a number of key milestones celebrated and tributes paid to attendant special guests, many of whom will be interviewed on the Motor Sport LiveStage.

Race Retro will also welcome motor sport industry race series, rally organisers, and specialist traders, along with live rally action over the weekend from Rallying with Group B.

Tickets are now on sale for Race Retro, held from February 22-24 2019 at Stoneleigh Park, Warwickshire, with free parking for all visitors. For the latest updates and ticket information, visit www.raceretro.com 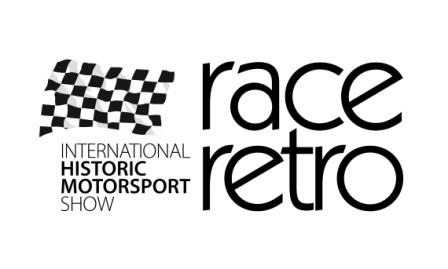