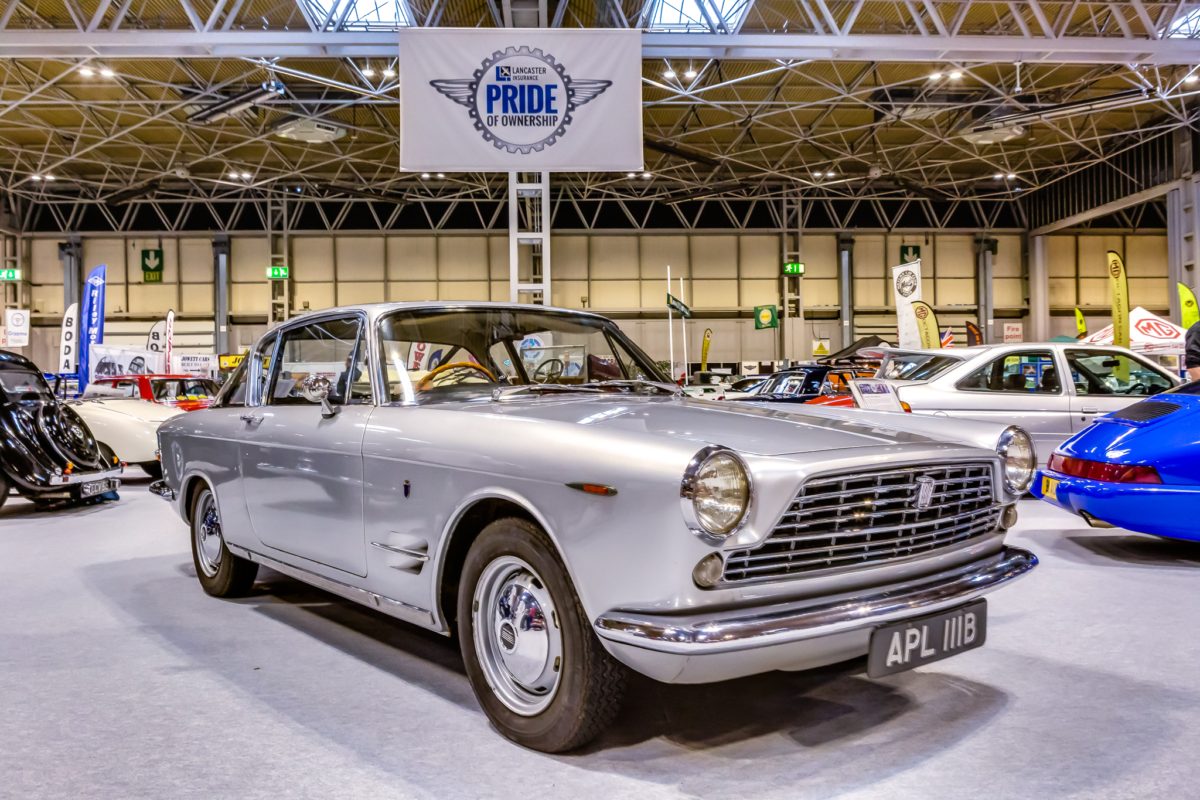 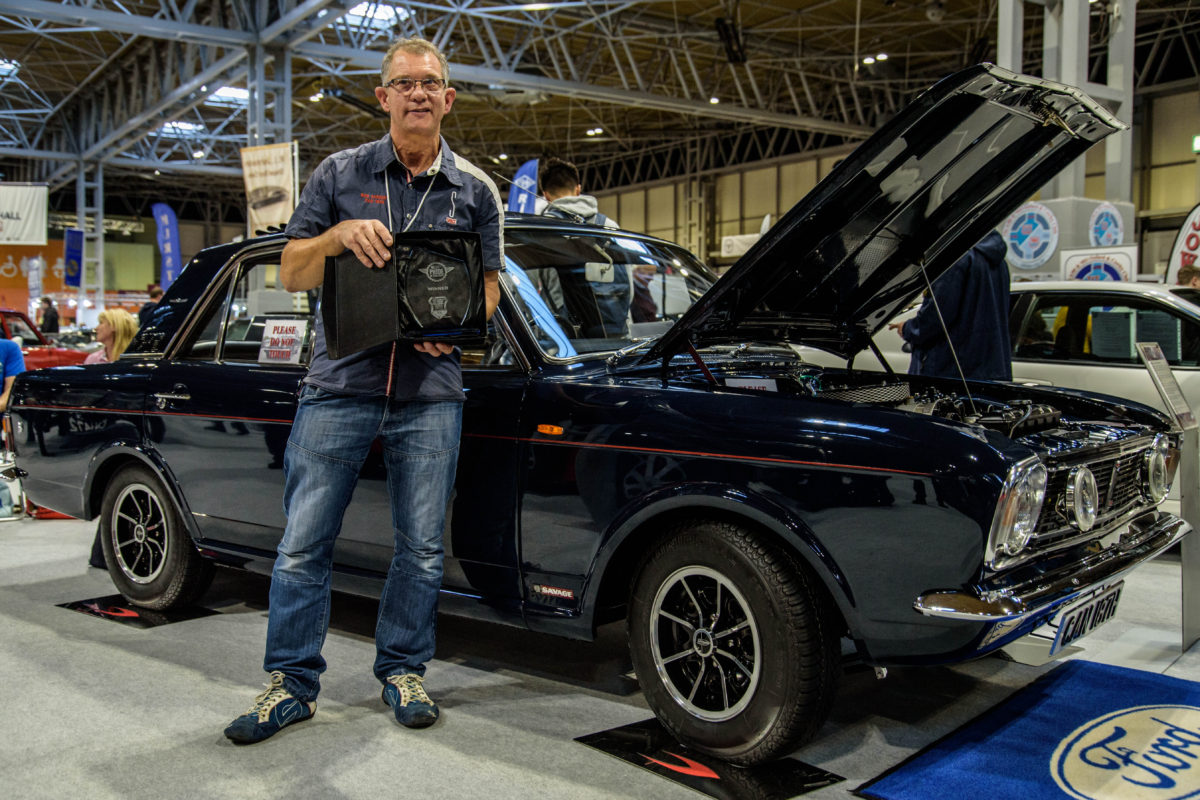 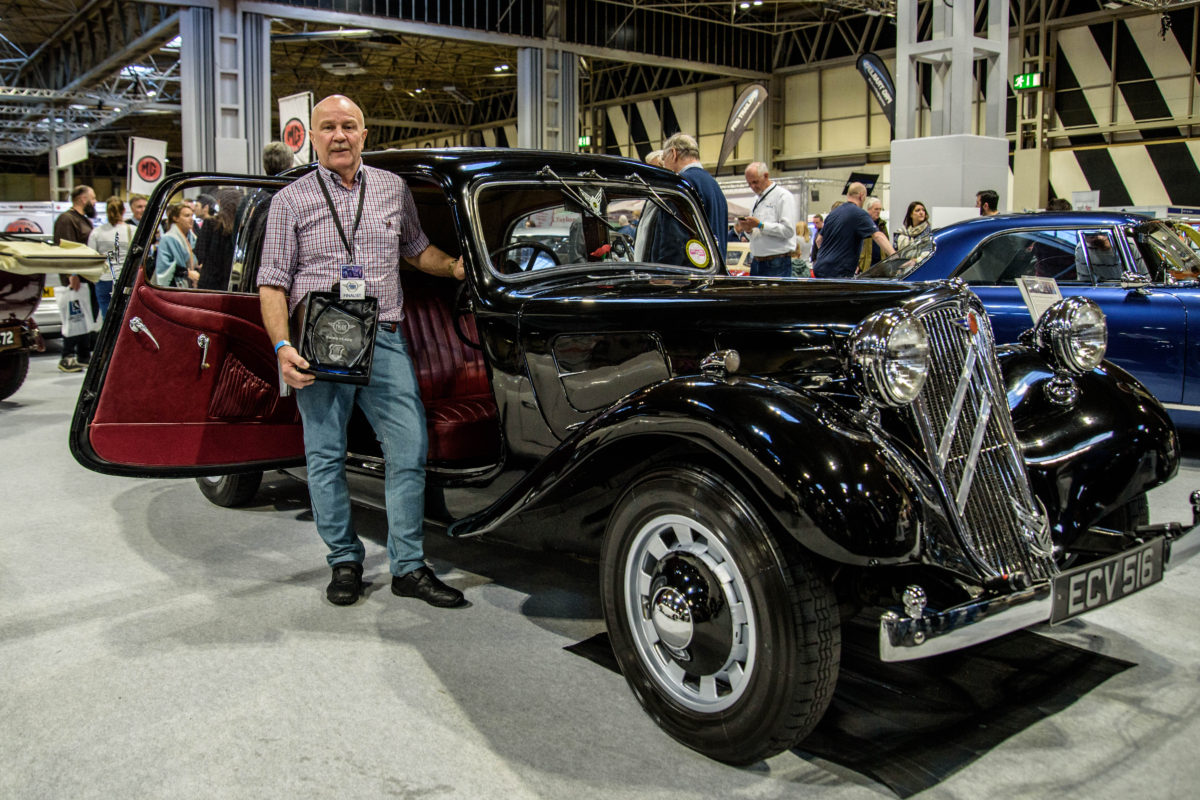 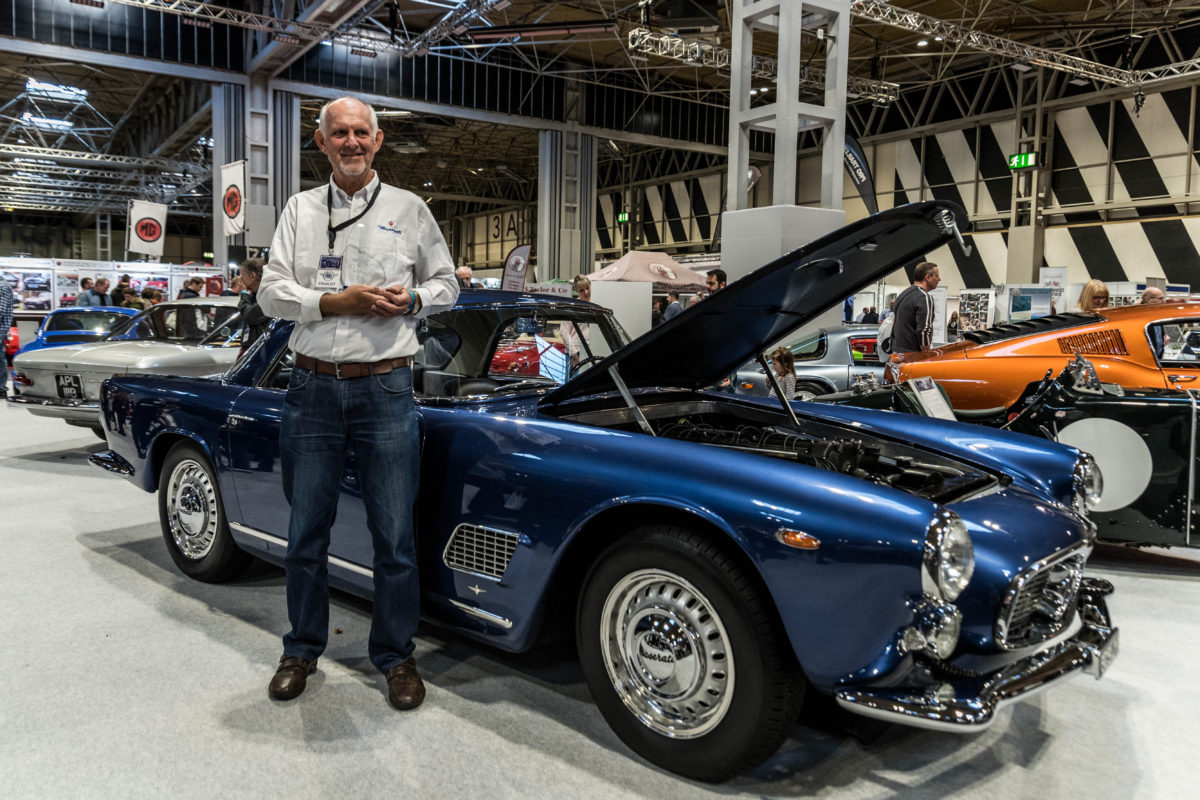 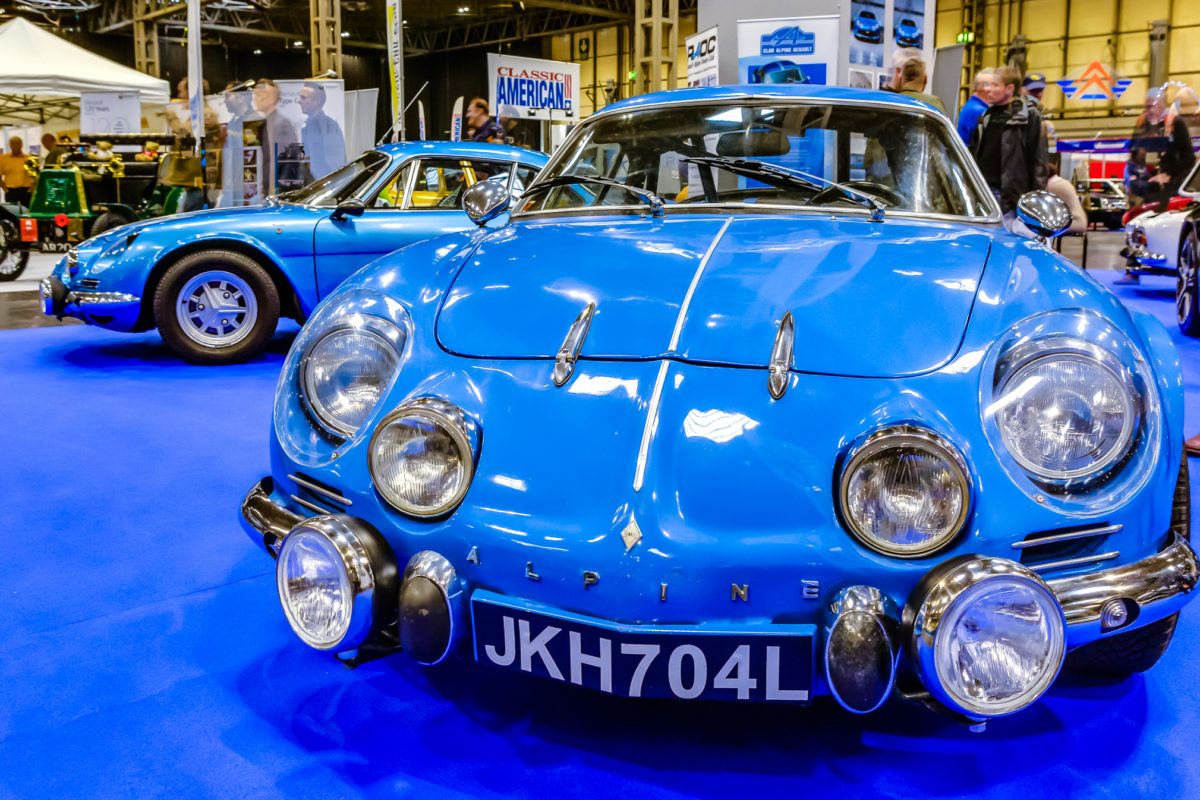 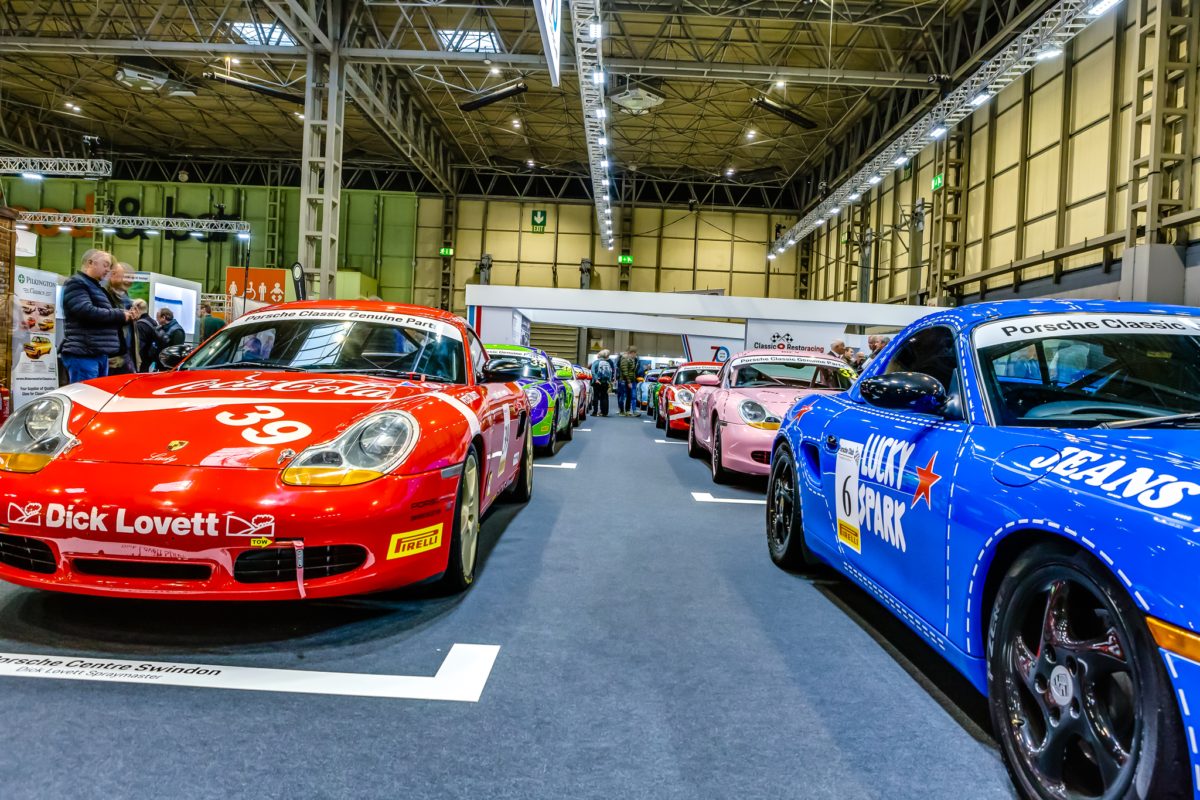 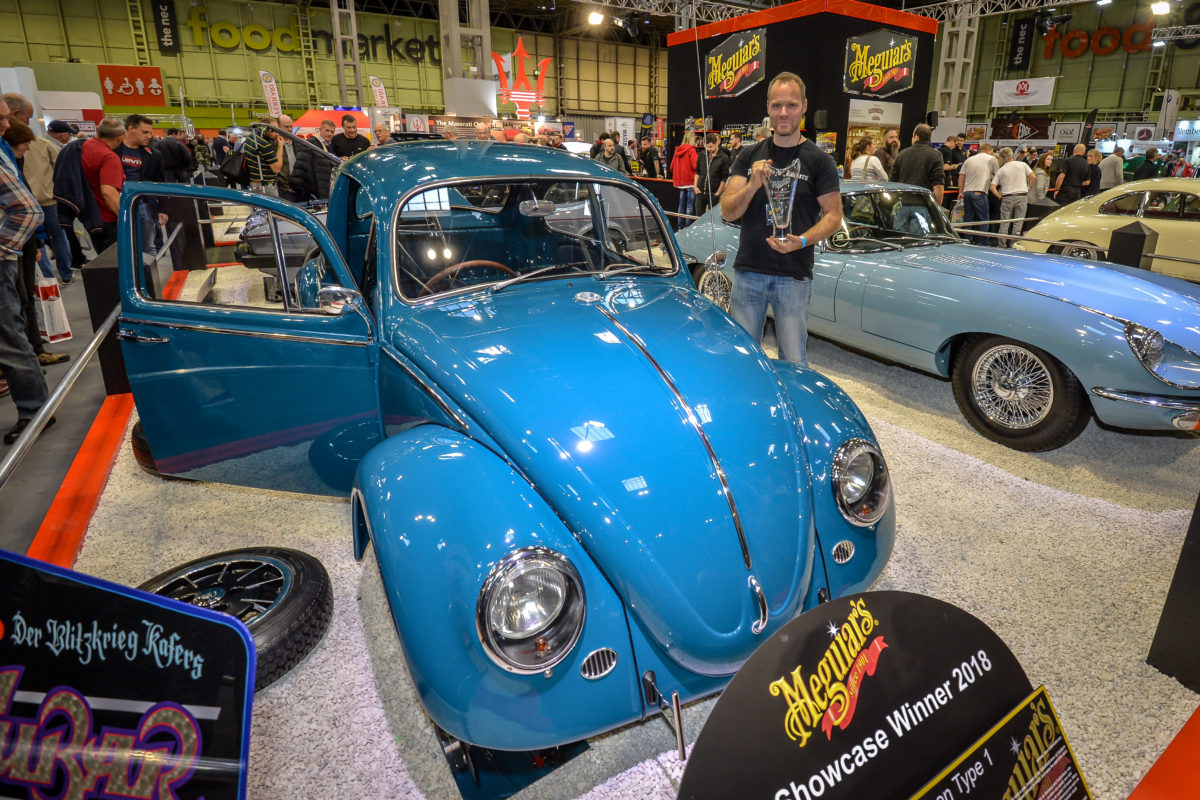 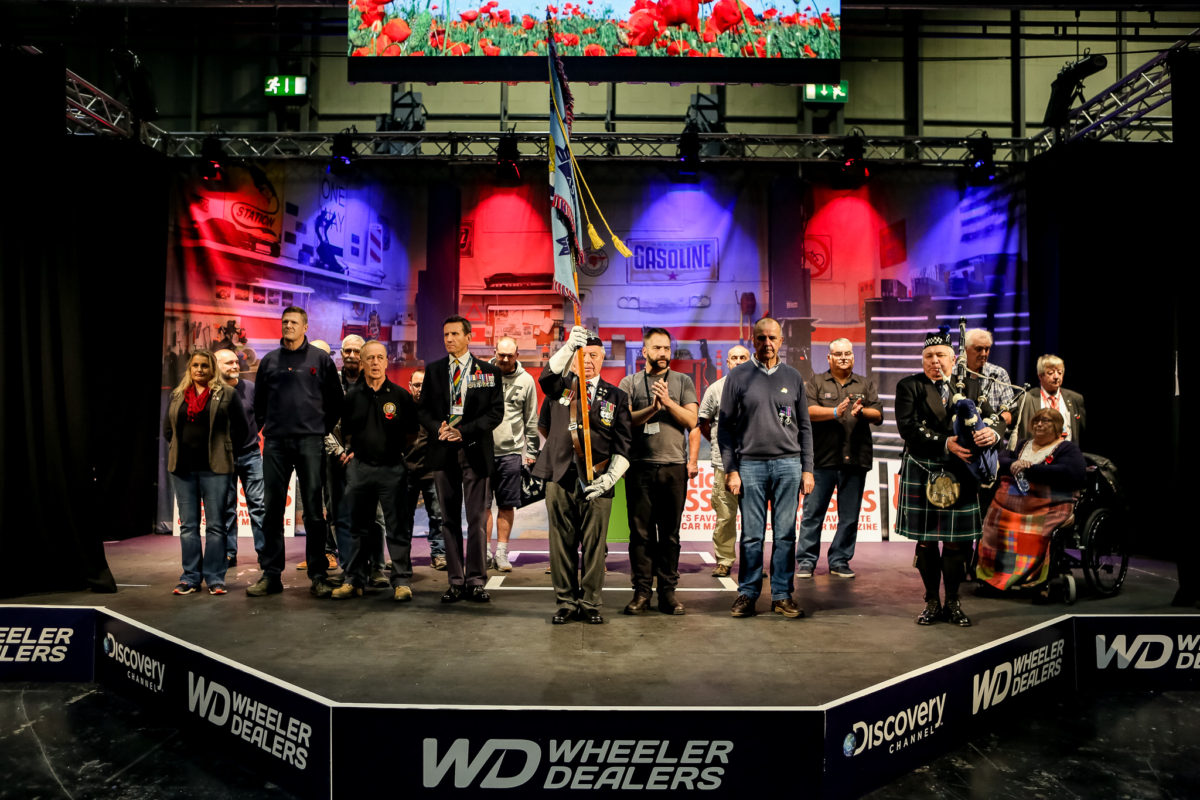 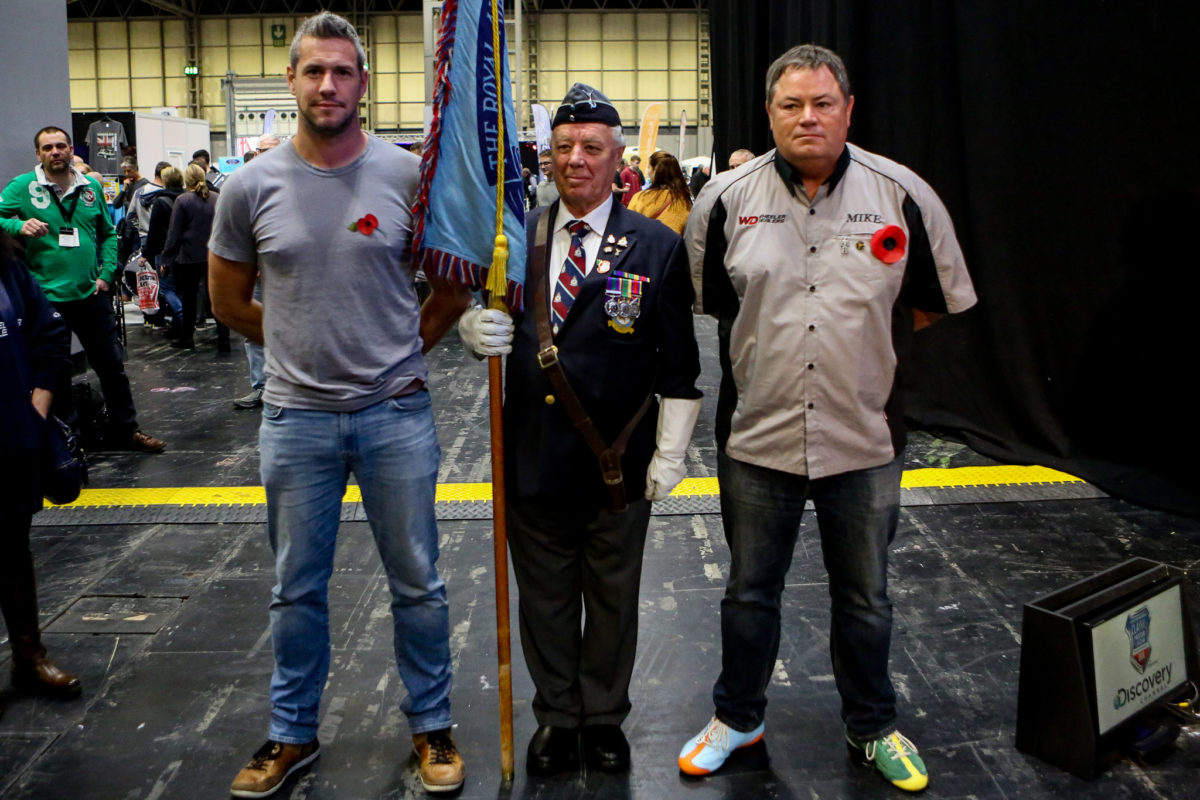 The 34th Classic Motor Show has now passed, and we can now look forward to next years 35th anniversary show.  Here we thoughts we’d highlight some of the facts and figures of this years wonderful event.

Silverstone Auctions made:
£4million, with a 61% sale rate

Did you attend?  What did you make of the show?  Any highlights? 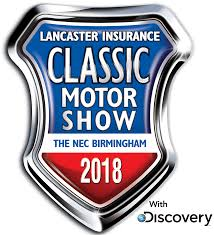