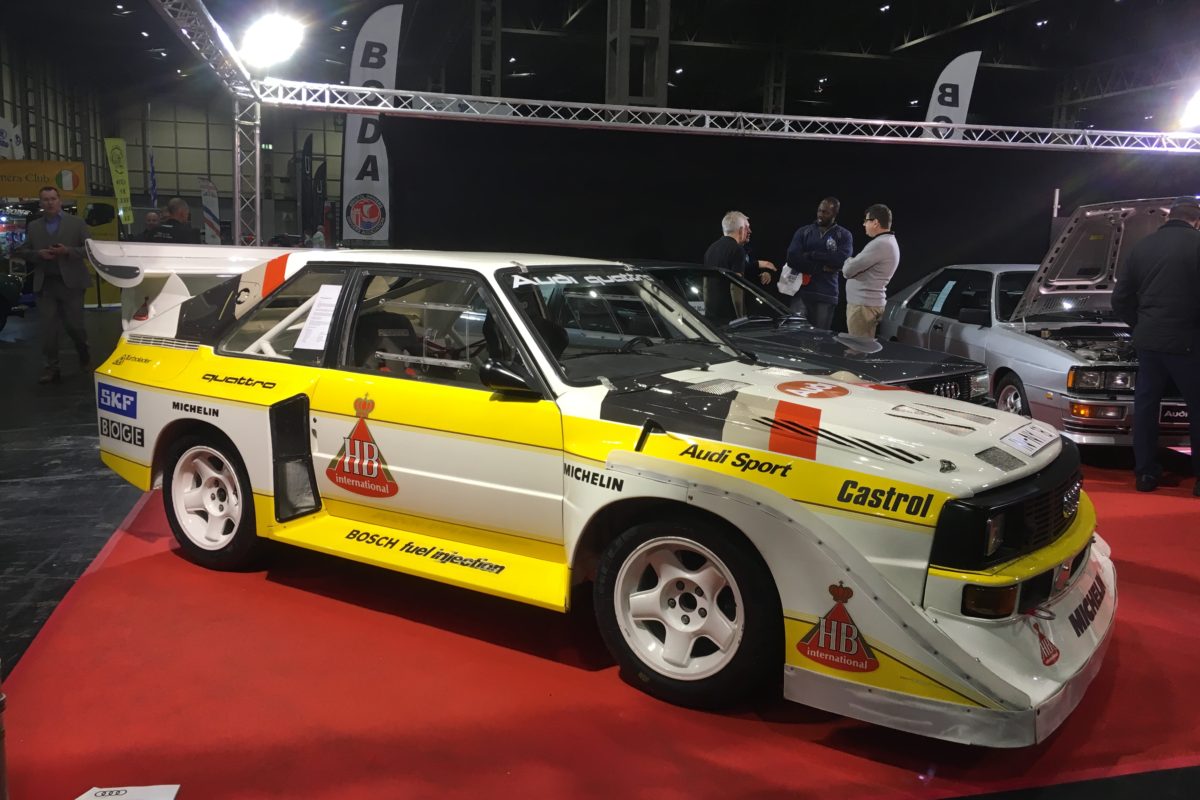 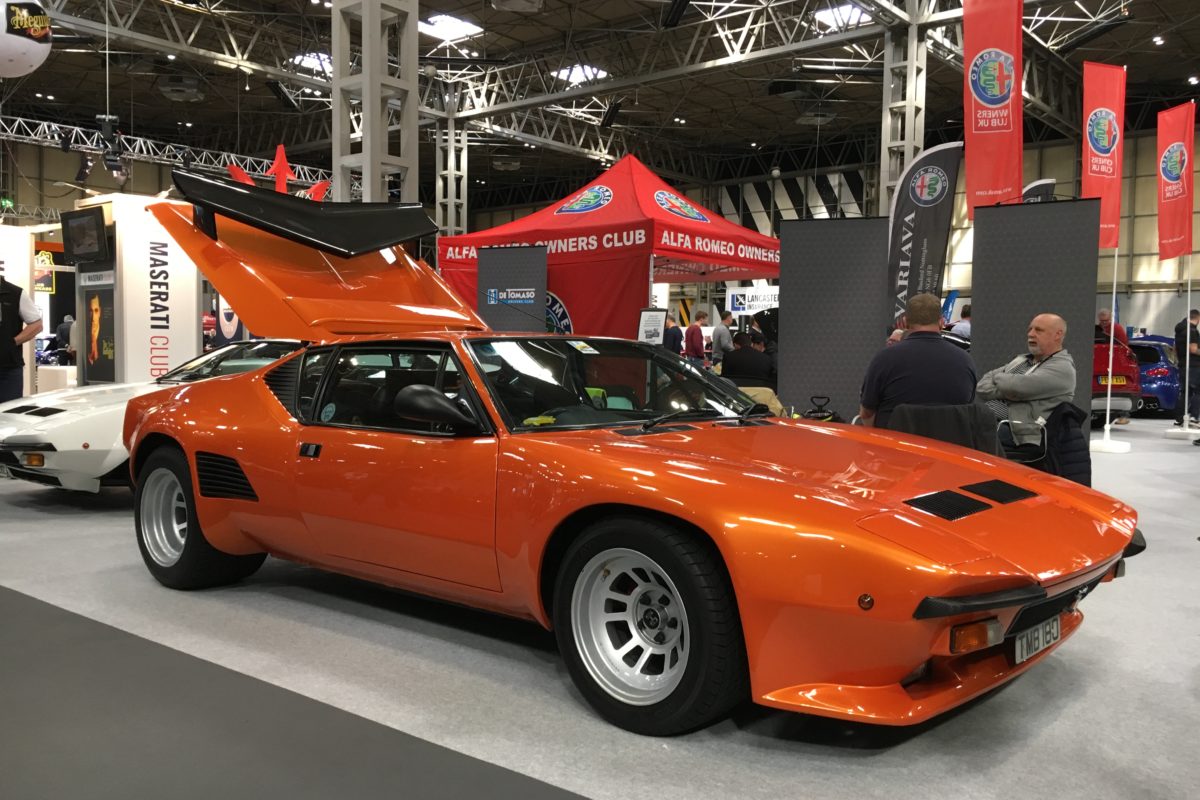 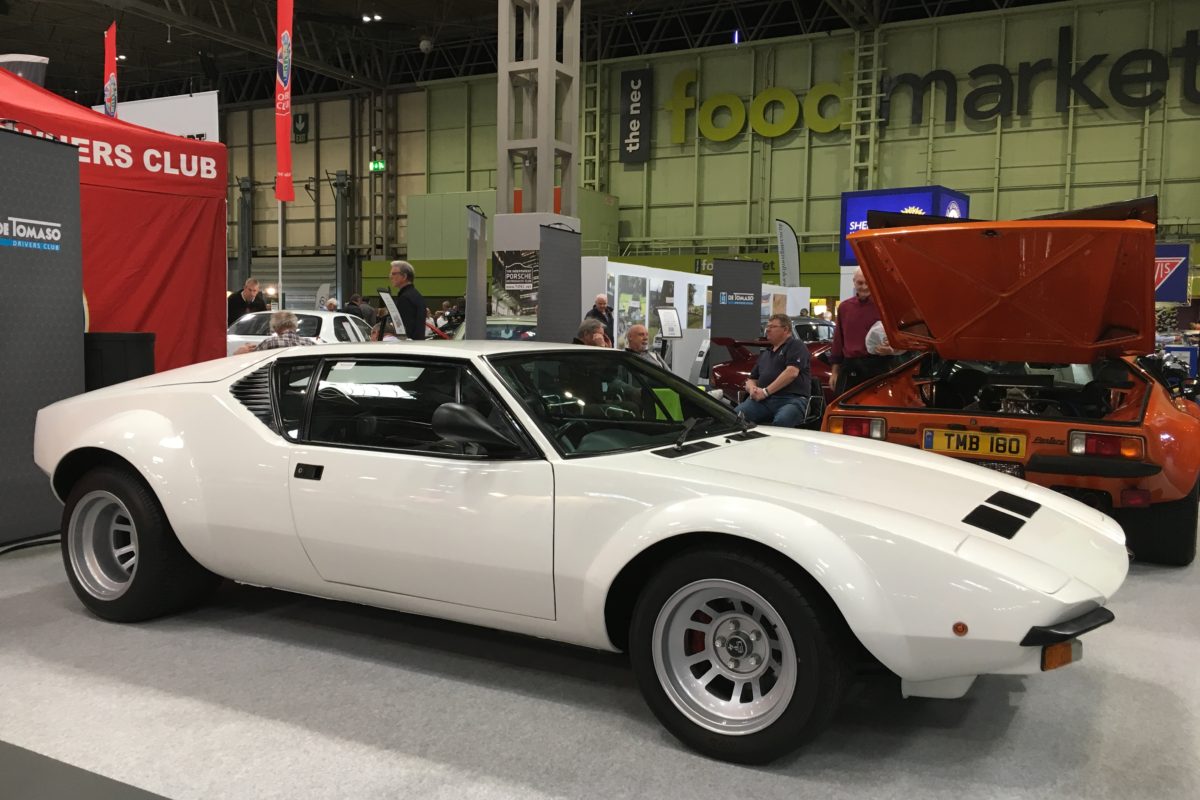 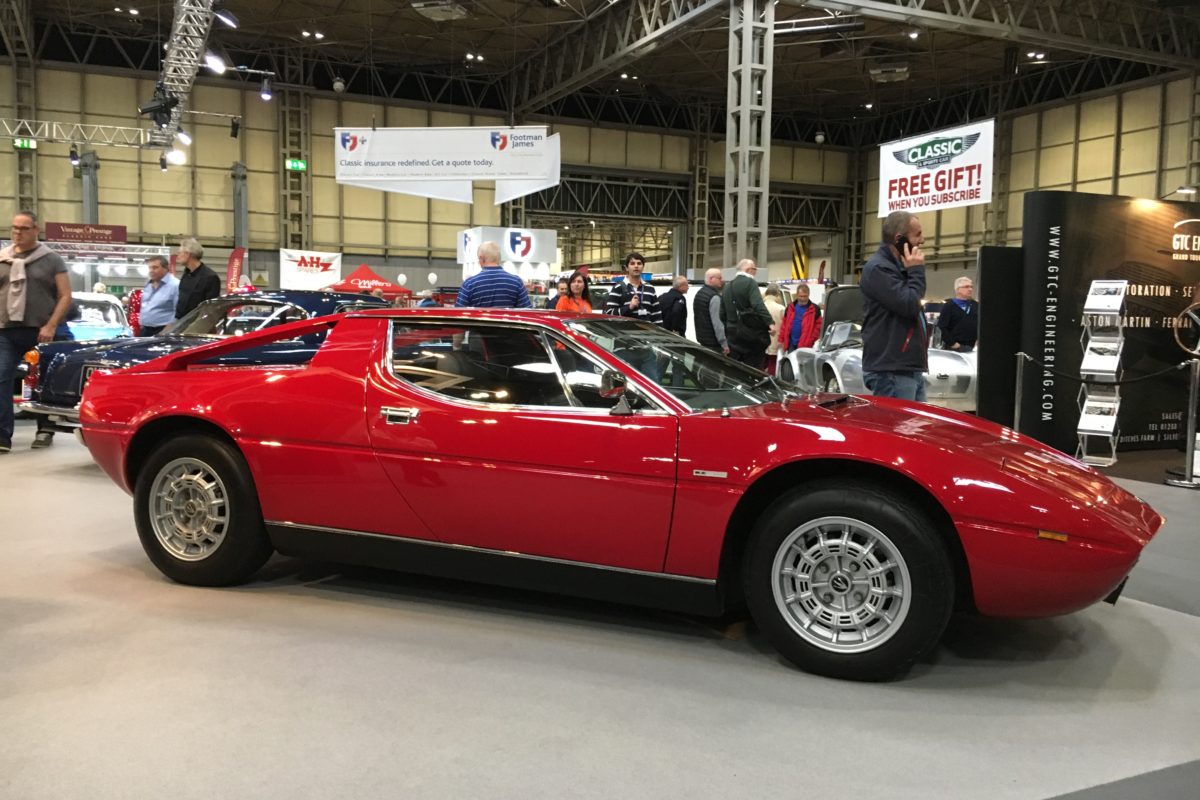 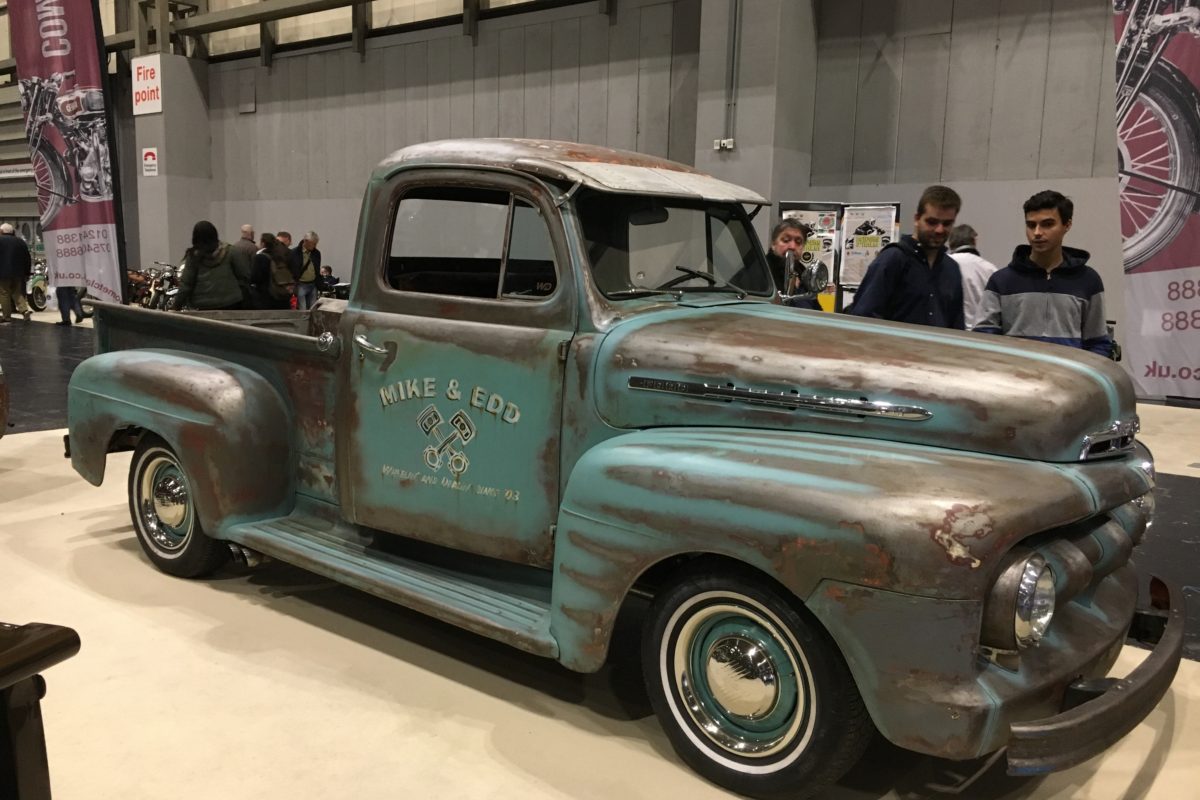 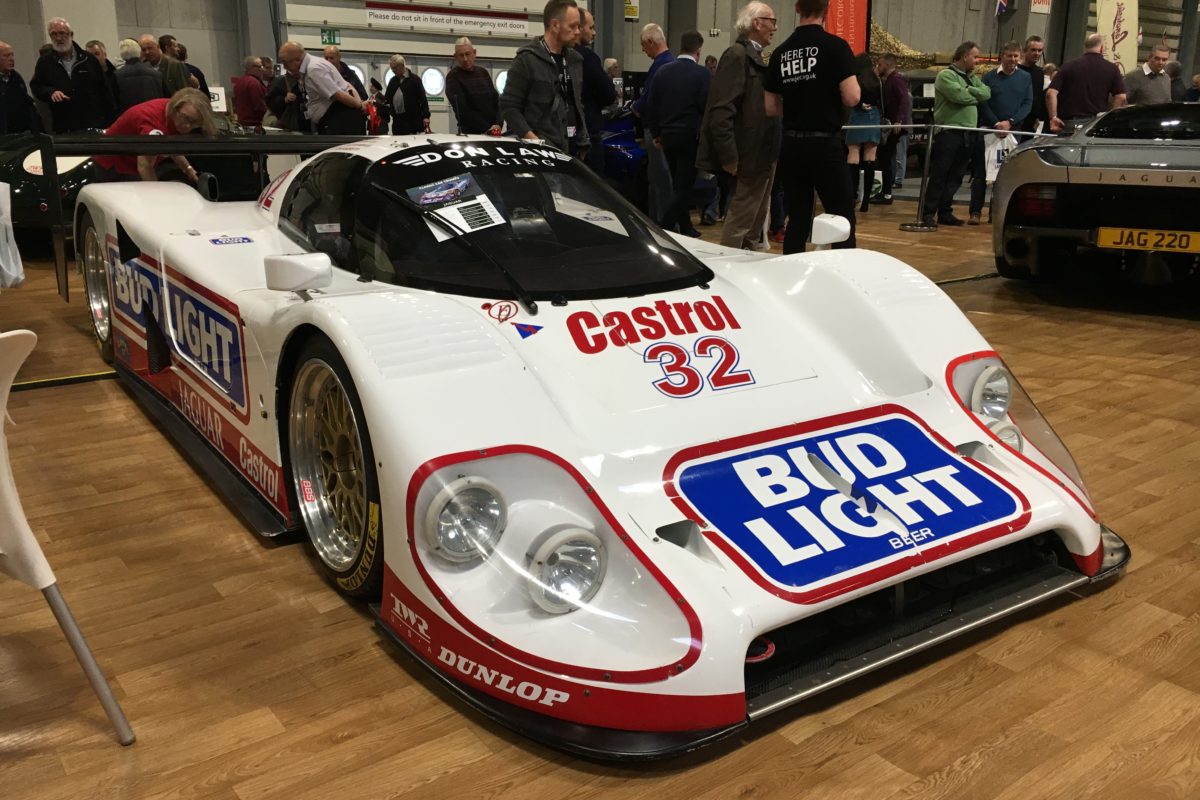 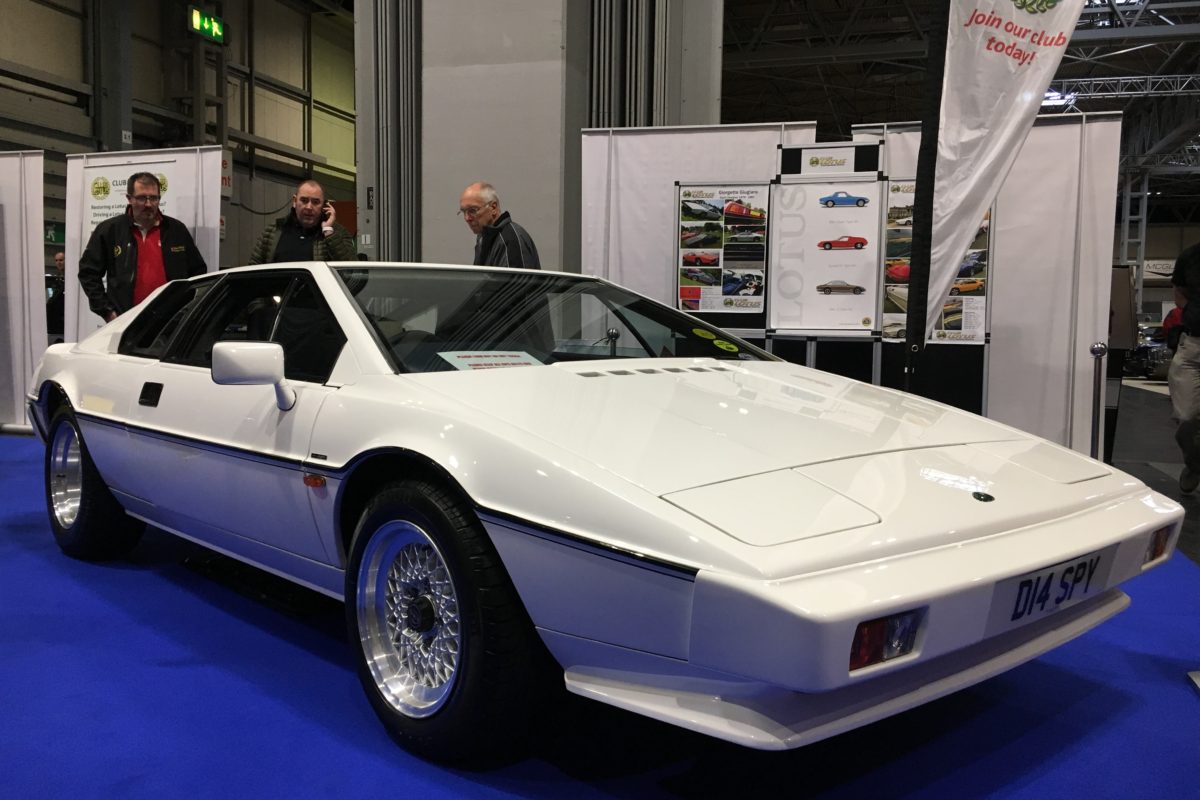 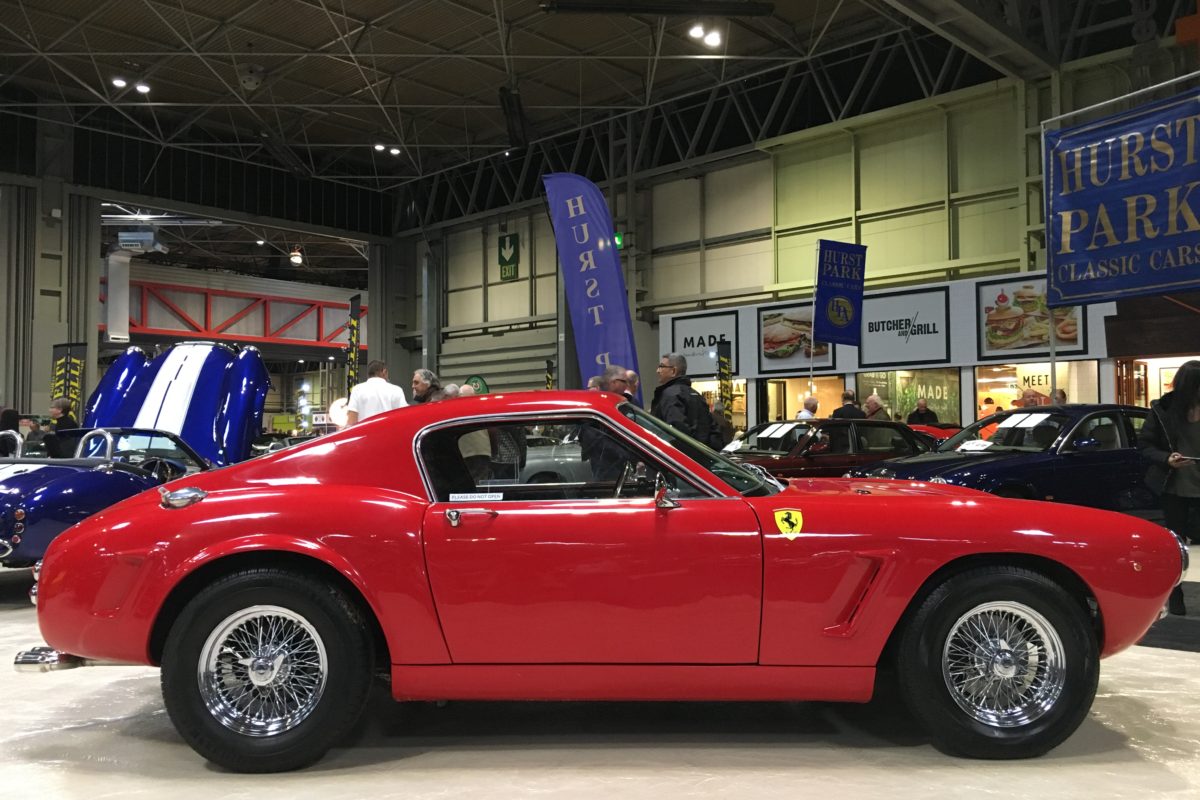 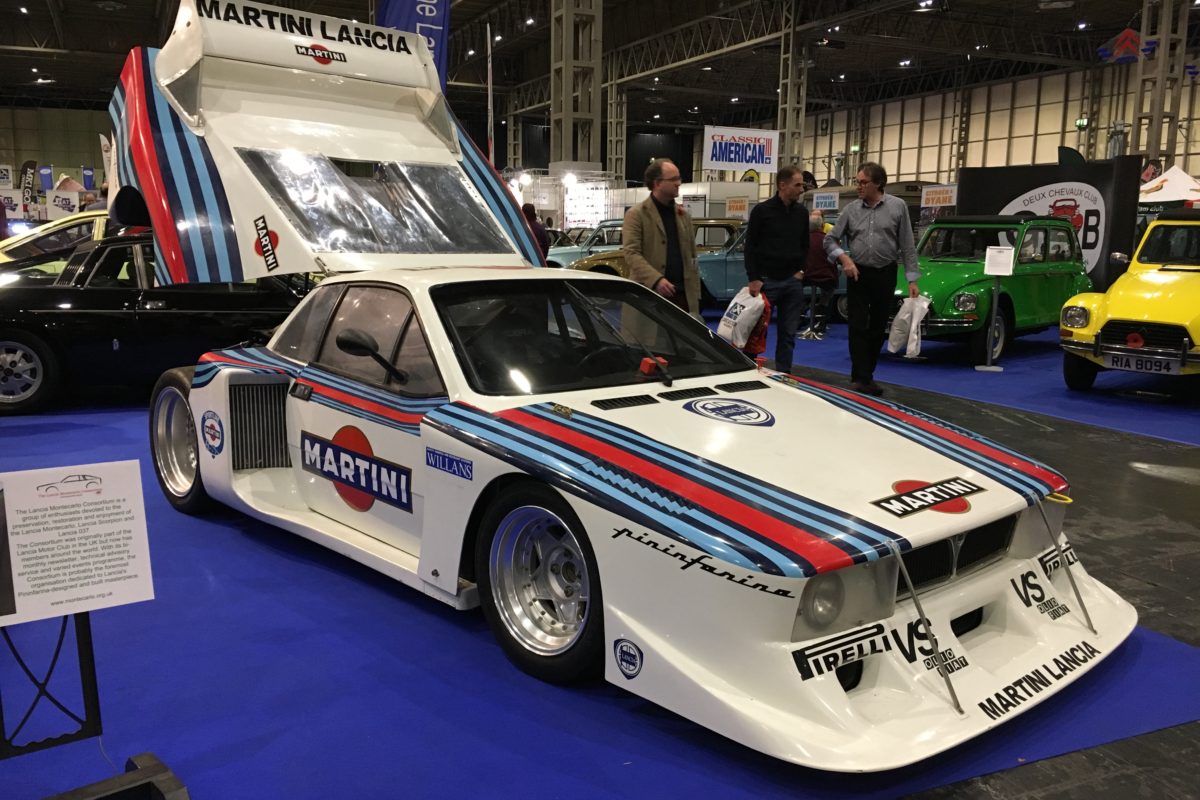 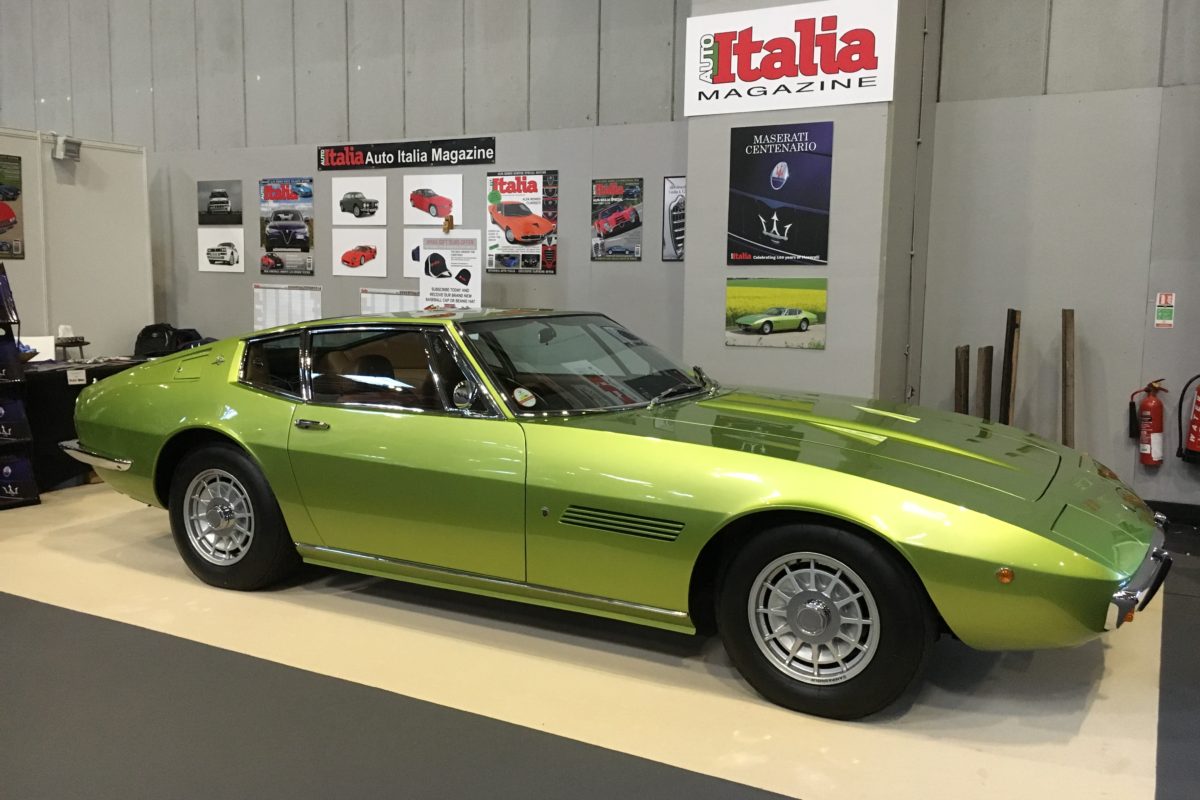 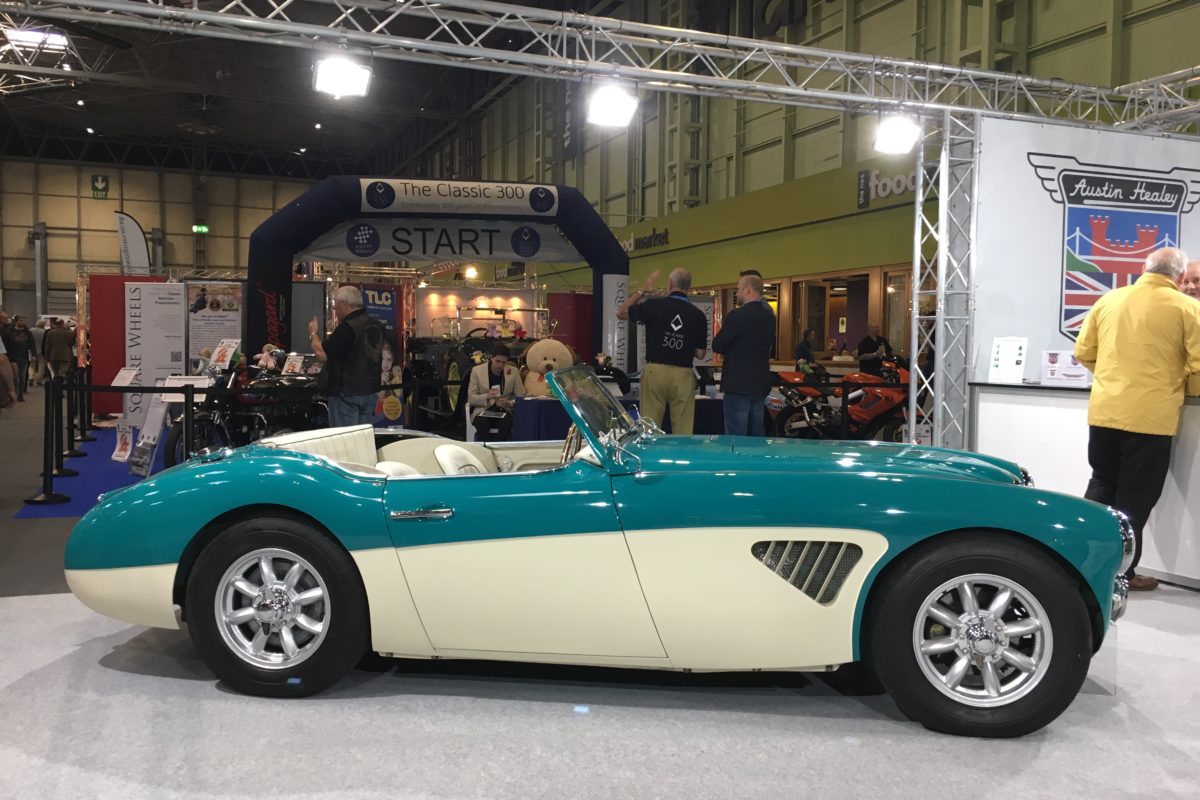 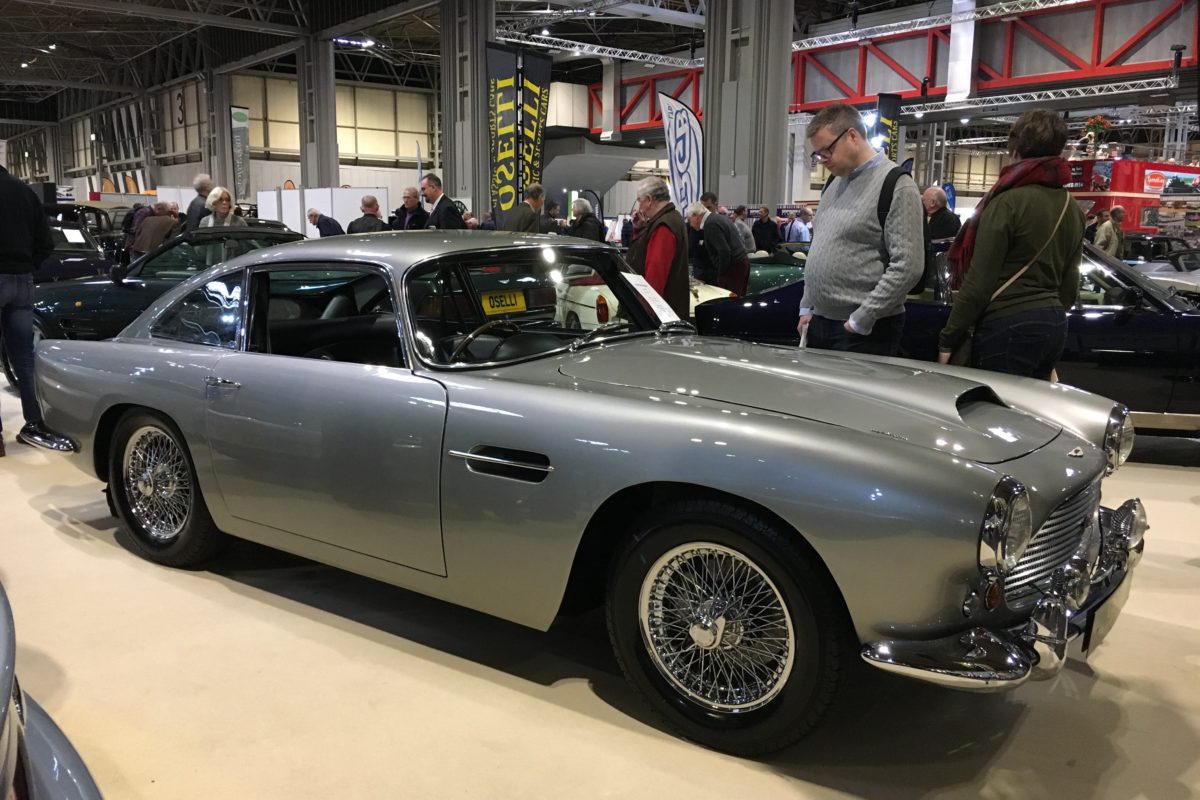 The Classic Motor Show, held at Birmingham’s NEC from Friday 9 to Sunday 11 November 2018, Hall 8 will see around 40 clubs in total, including 15 making their show debut.  Have you entered out competition, to be in with a chance to win a pair of tickets to 2018 Classic Motor Show.

Fans of classic motorsport will certainly want to head over to the Historic Marathon Rally Group stand. Celebrating the cars and crews that took part in the 1968 London to Sydney Rally, the club promises a mouth-watering selection of rally cars including a Ford Cortina GT, MGB, and a number of BMC 1800s including a former BMC Team East African Safari ‘recce’ car that finished the Marathon in 36th place.

The display will be surrounded by a mix of seven racing and rallying clubs including the British Women Racing Drivers Club, Rallying History, Racing-Puma.co.uk, and Owen Motoring Club to create a fantastic tribute to historic motorsport.

There are numerous local car clubs that are also well-represented including the West Berkshire Classic Vehicle Club, and the  West Midlands Classic Car Club bringing along a fine Triumph Stag that was built in the last week of production, making it one of the very last examples.

The Enthusiasts of British Motor Vehicles for great cars built before 1985 is promising an eclectic mix of cars from a 1926 Morris Bullnose Pick-up to a 1964 Crayford convertible Mini.

There will be even more British classics on offer, and show-goers won’t want to miss the stand of the MGF Register. They will be bringing along a range of examples from a very early production model that has recently undergone a full restoration, to a limited-edition MG TF sporting an eye-catching ‘Chromactive Typhoon’ paint job.

More British-ness can also be found on the stand of the Midlands Austin Seven Club who will be showing four lovely models, including a 1927 Chummy and a 1938 Ruby. And the twelve cars being displayed by The Standard Triumph Forum will range from pre-WW1 models right through to 1980s cars, all supported by fascinating displays on the history of the marque.

For fans of the fast Ford, a 1994 Escort Cosworth rally car will be a highlight of the Bexhill 100 Motoring Club stand, while the Boston Classic Car Club hope to feature a rare Montego Vanden Plas alongside a Wolseley 15/50, a model celebrating its 60th anniversary. And talking of anniversaries, the Gay Classic Car Group is celebrating its 30th birthday and they are promising some special surprises.

There’s more Fords to enjoy too, in the form of the two Capris and the Escort Cosworth that feature on the stand of the Ford Enthusiasts Club. Debutant FordSport is bringing one of the oldest Escorts still on the road along with a Mk1 Escort Mexico and an Escort Cosworth. And a very special custom Ford Transit awaits courtesy of the National Street Van Association.

Tickets are now on sale for the Lancaster Insurance Classic Motor Show, with Discovery, at Birmingham’s NEC from Friday 9 to Sunday 11 November. For more information, ticket prices and booking details, visit www.necclassicmotorshow.com. 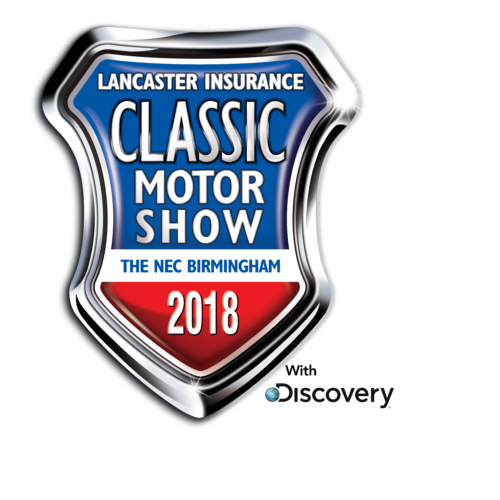