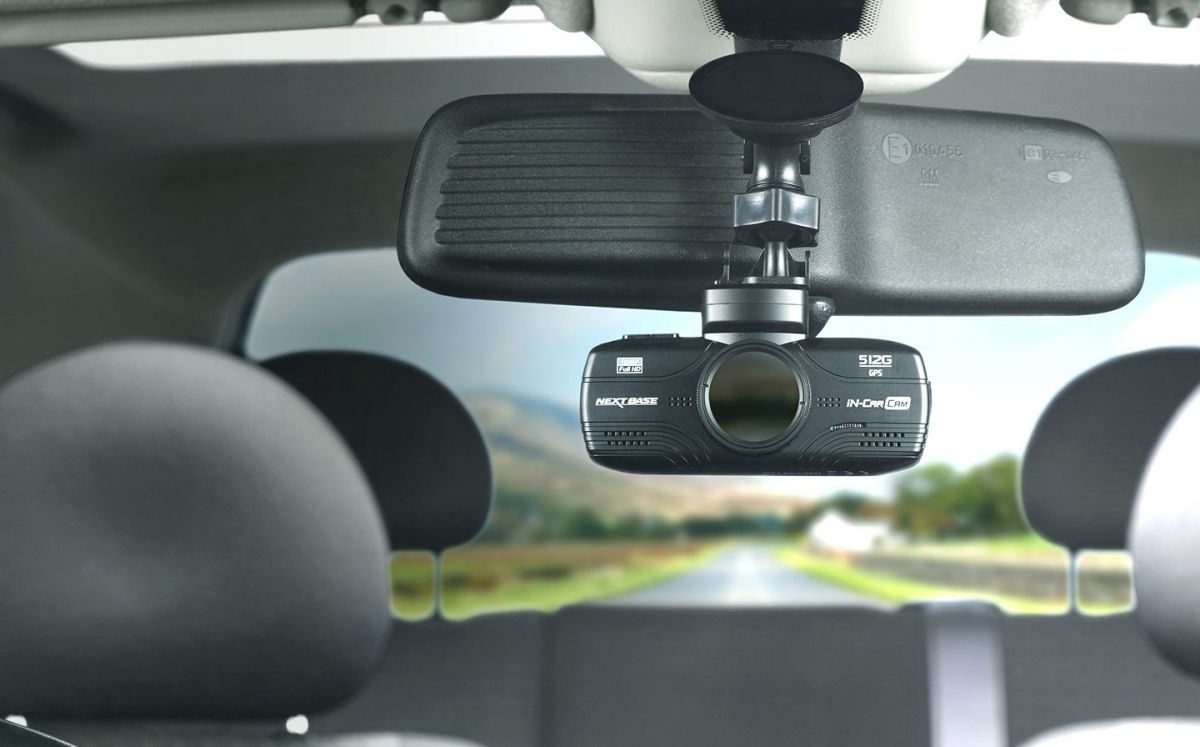 With insurance scams and people opting to drive without insurance on the rise, it’s of no surprise that the sales and subsequent use of dashcams by both car drivers and motorcyclists in the UK is also increasing.  According to new research by UK automotive retailer, Peter Vardy, 73% of those surveyed voted the recording device to be a useful addition to their vehicle, with 51% already making use of one and a further 22% stating that they are considering making the purchase.

The study discovered that it is the male population who are more likely to install a dashcam in their vehicle, with 60% admitting to using one, compared to 44% of women. In fact, the data shows that 1 in 10 UK car drivers are now making use of a dashcam. The investigation has uncovered that the key reasons given for investing in the technology are personal safety (59%), general insurance purposes (54%) and ensuring the safety of a vehicle when left unattended, for example in a public car park (38%).  Safety of their vehicle is certainly at the forefront of Cardiff residents’ minds, as when asked, they revealed that the key reasons for dashcam use was to ensure the safety of their vehicle when left unattended.

Peter Vardy’s research delved deeper into which UK locations favoured the dashcam, and which were not quite as keen to make use of the digital recorder:

Although accidents and safety are two of the more obvious reasons for making use of a dashcam, 12% stated curiosity as their reason for making use of the device, with most hoping to capture unexpected events on film.  Peter Vardy ran a competition to find the weird and wonderful footage that people had captured on their dashcam, and the best entries included scooter-ing grannies, racing tractors, backwards cars and even a DeLorean!

Claire Rogan, Digital Marketing Manager at Peter Vardy, commented on the findings, “Dashcams are very much a marmite item, but love them or hate them they’re becoming a more common feature in our vehicles, with their popularity predicted to continue to grow. The safety of not only yourself and your passengers but also of your vehicle is paramount, and so it’s not surprising that more and more of us are opting to make use of them.  Whatever your reason for investing in one, a dashcam can be a very sensible addition to your vehicle and can aid in anything from insurance claims to helping you to improve your own driving skills. Sometimes though, they happen to catch some more unusual sights that you’re not expecting.  Most of us will have seen an example of dashcam footage that’s gone viral on social media – capturing footage from the weird to the wonderful! Our favourite entry from the social media competition was the elderly woman on a scooter – proving we all can stay young at heart!”