Nearly half of the UK is having sex in their cars, a new study has revealed.  The survey, conducted by GAP insurance brokers ALA, found that 49% of respondents have engaged in sexual activity within the confines of a vehicle. Rather than being a heat of the moment decision however, the majority of those surveyed admitted to planning out their vehicular rendezvous ahead of time.

Whilst there is no specific law against having sex in a car in the UK, there are several laws that could be breached by the 58% of respondents who decided to have a backseat romp in a public place. These include outraging public decency, behaviour that is likely to cause harassment alarm or distress and offences of exposure.

Other findings suggested that:

When it comes to UK cities, Norwich is the clear front runner for engaging in car sex – almost two thirds (63%) of people admitted to having done the deed at least once. The allure clearly doesn’t wear thin for the people of Norwich, with 1 in 5 stating they have had sex in a vehicle over twenty times. However, this may be due to more practical reasons – 42% stated their car was the only private place available to them.

Respondents from Belfast are playing the riskiest game, with 43% admitting to performing a sex act whilst driving on a public road, putting them in danger of being interrupted with a charge of dangerous driving or driving without due care or attention.

Simon England, Managing Director at ALA, commented on the findings, “As there is no singular law to give guidance to UK drivers around having sex in a car, we thought it would be interesting to find out the attitudes and experiences of the British public in this matter.  Whilst most UK drivers have been indulging their needs in a safely parked vehicle, we were shocked to find out that thirty percent of drivers admitted to engaging in sexual activity whilst driving.  With this level of distraction occurring whilst driving, there is a real danger of damage to both their own vehicles and to other motorists.  Risking a charge of driving without due care or attention or dangerous driving could result in a fine and penalty points or disqualification and even a prison sentence, which can have a significant impact on the price of your insurance.”

The study can be viewed in full here. 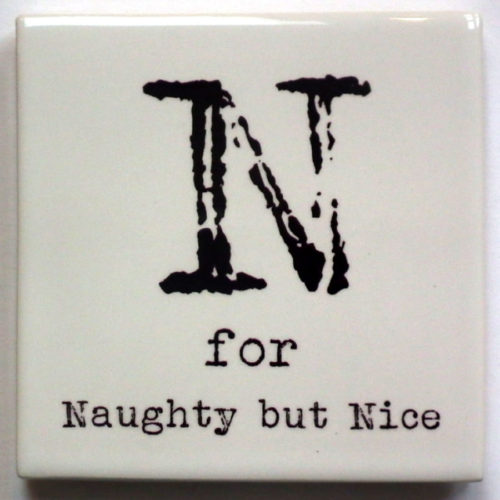