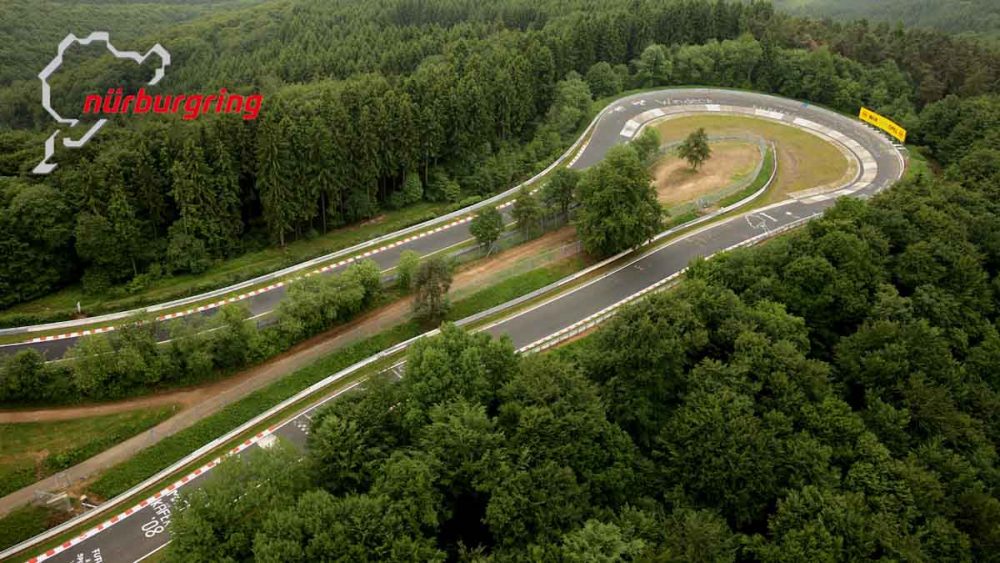 We all know this is a top race and testing track. but did you know these 10 facts about the Nürburgring Nordschleife.

1. The Nürburgring was built to alleviate unemployment in the Eifel region of northwest Germany. From 1925 to 1927, some 25,000 persons were hired to construct the racetrack.

2. The man who spearheaded the job, Dr. Otto Creuz, a politician in the Eifel region, was later suspected by the Nazis of diverting funds; he eventually committed suicide.

4. It originally consisted of the 14.2-mile Nordschleife and the 4.8-mile Südschleife. The Nordschleife has since been shortened to 12.9 miles. Parts of the Südschleife became the so-called Neue Nürburgring F1 track in the early 1980s.

5. The Nordschleife is a toll road open to the public. It’s closed only during testing events and races. A lap costs 23 euros (about $35). What you really didn’t know: German road regulations apply—there are some posted speed limits, and you can’t pass on the right.

7. Nearly 1000 feet separate the highest and lowest points on the course.

9. According to the official website, there are 33 left-hand bends, 40 to the right.

10. The number of fatalities in its 83-year history is a source of contention. One source puts the toll at 73; others say that between two and 12 persons die every year. If you have an accident and damage the Armco barriers, you (or a non-dead relative of yours) will end up paying. And if your accident closes the track for an extended period, that’ll cost your estate, too.

That’s it for now.  Do you know any facts that we’ve not covered?