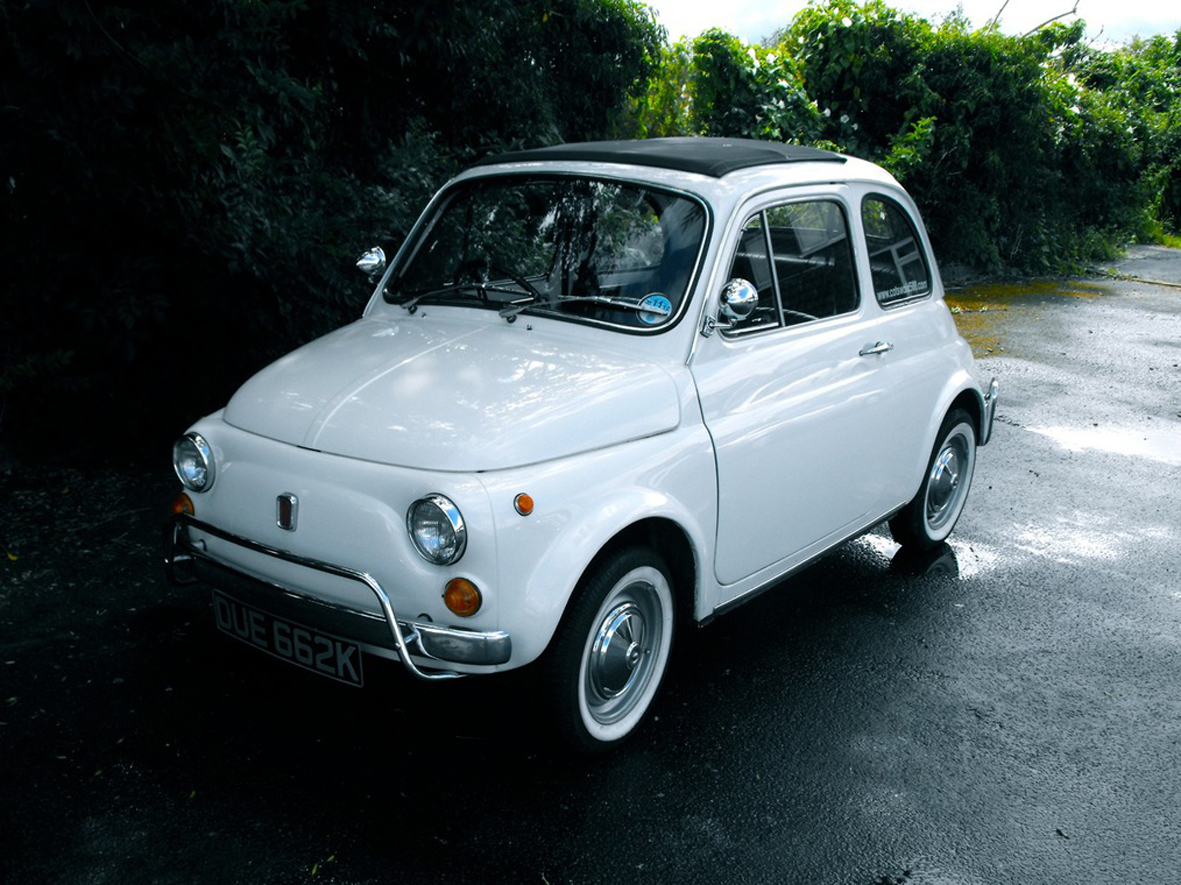 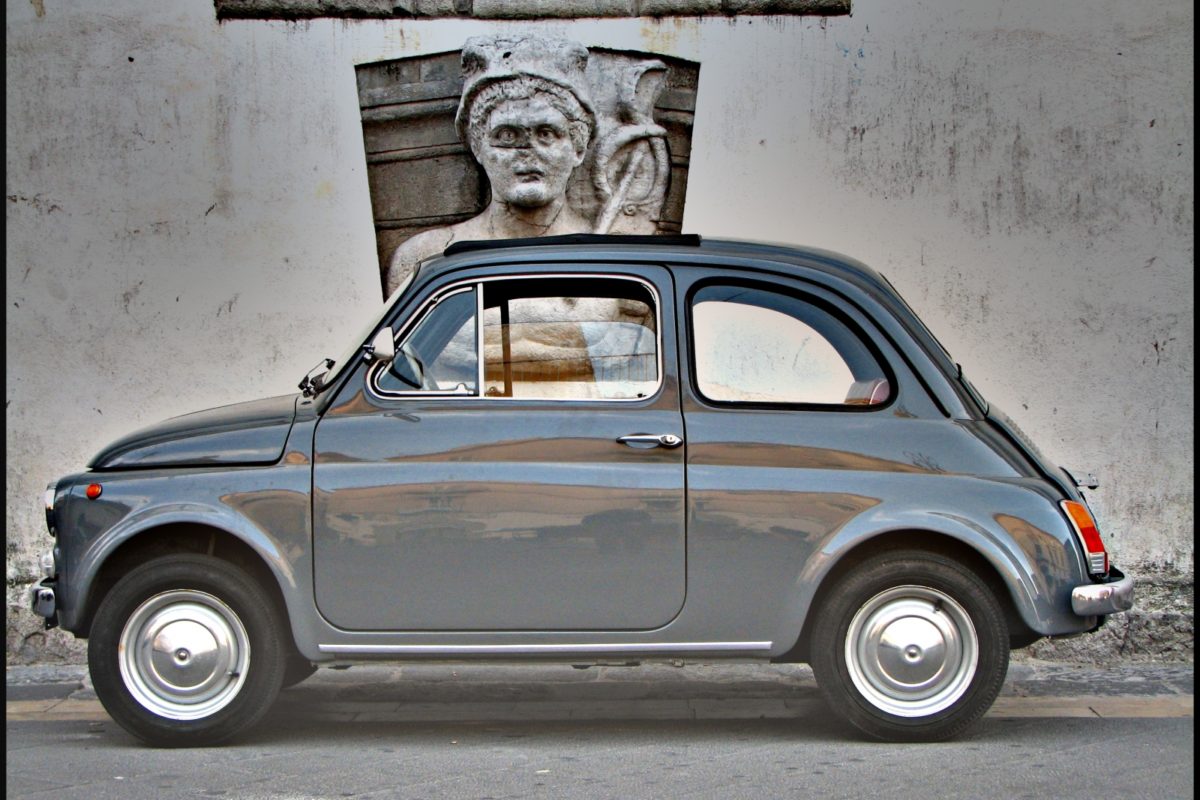 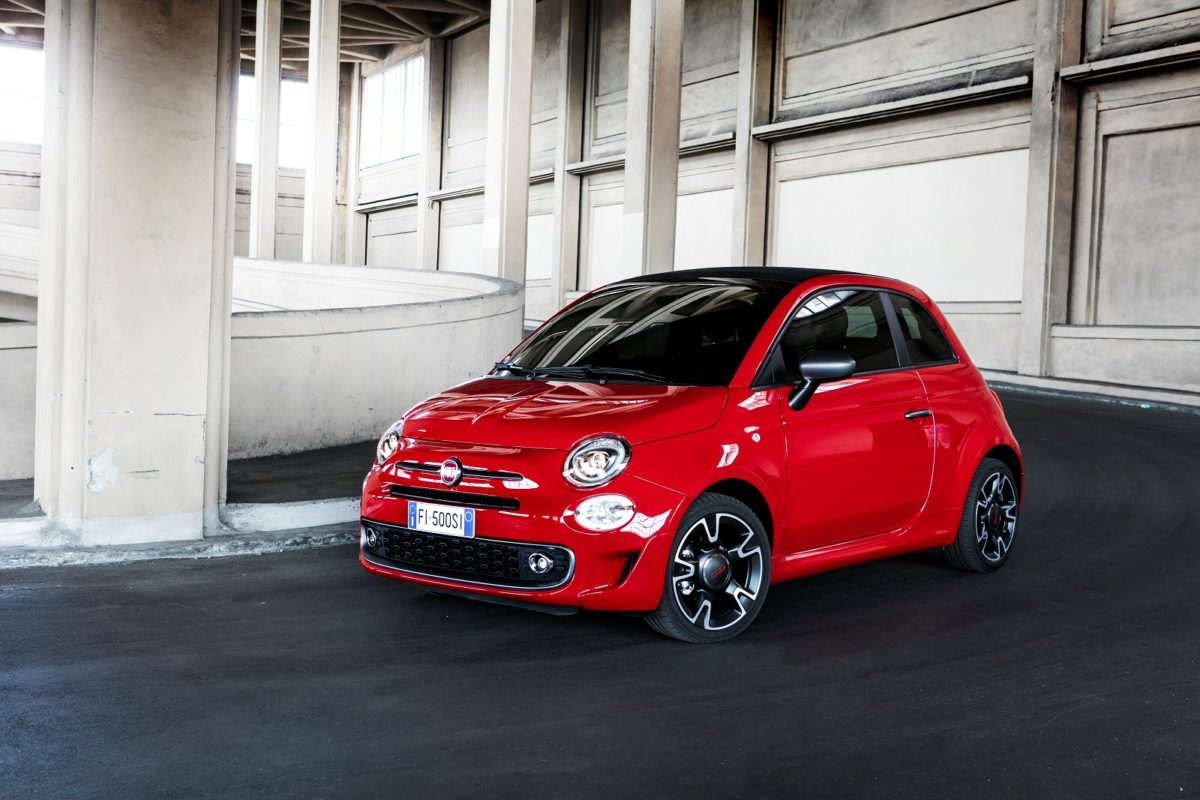 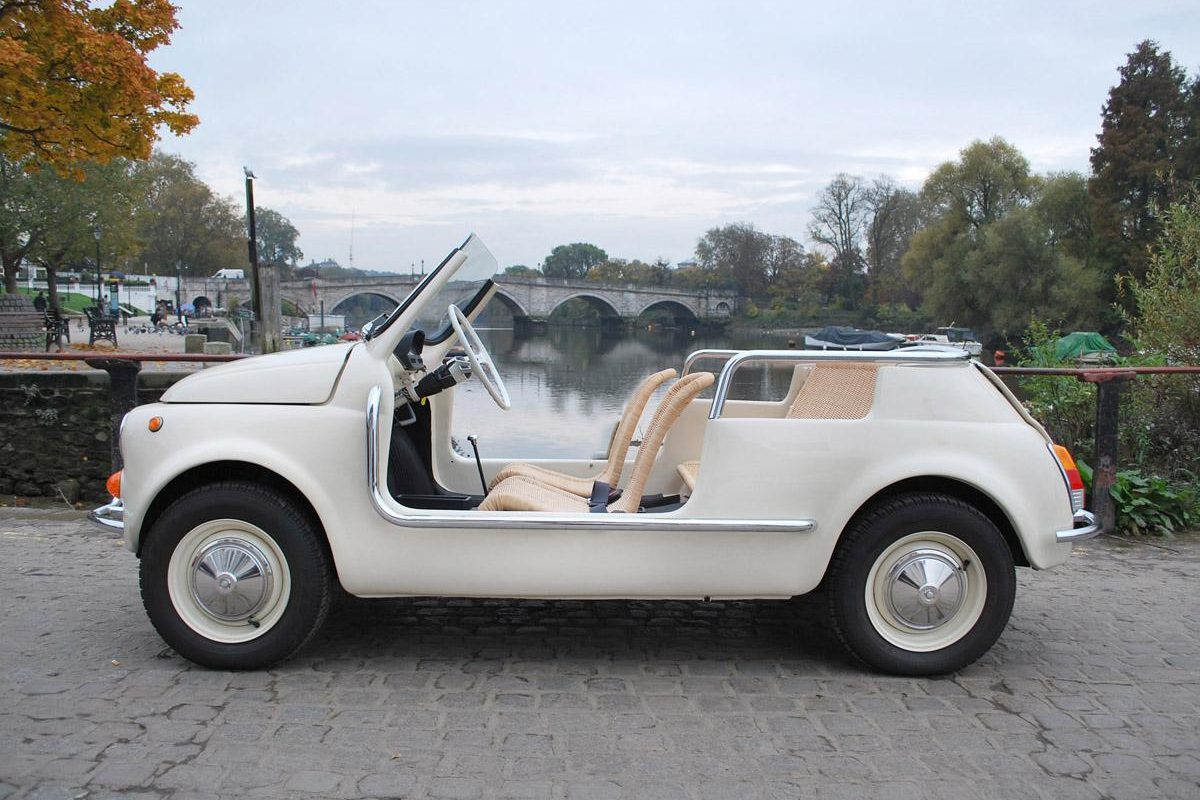 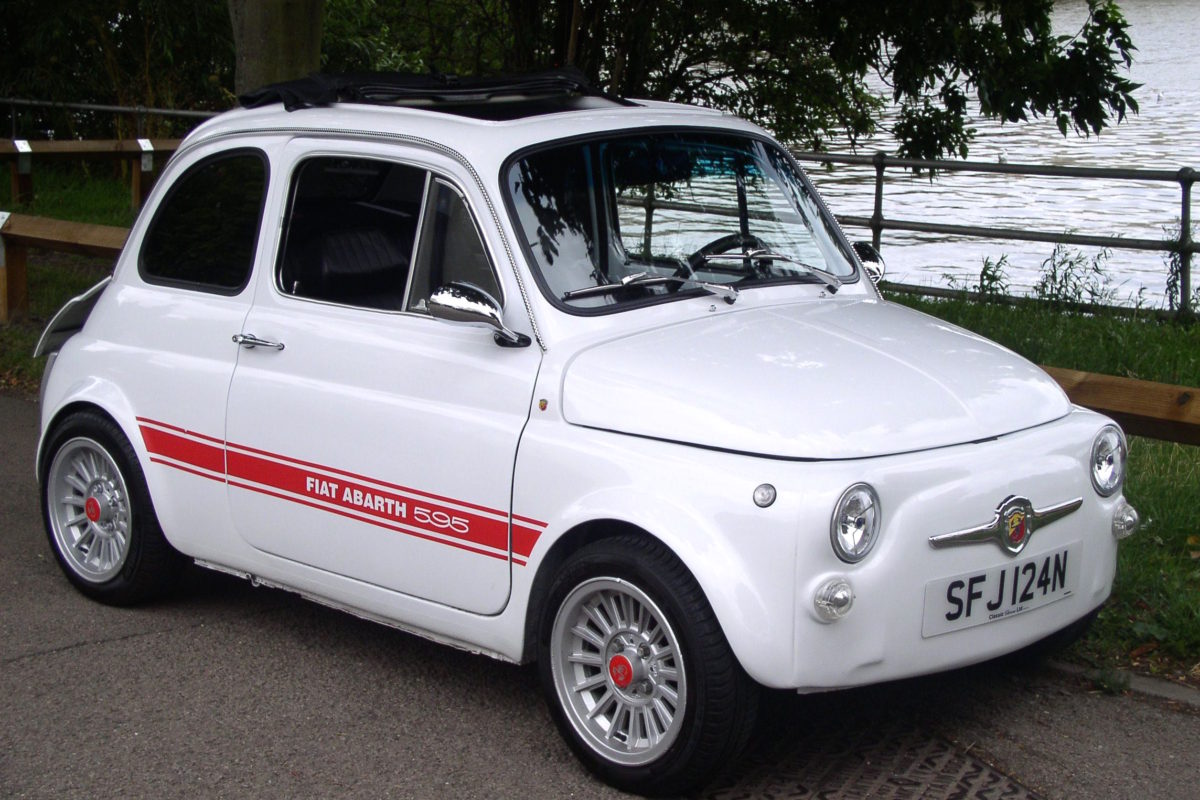 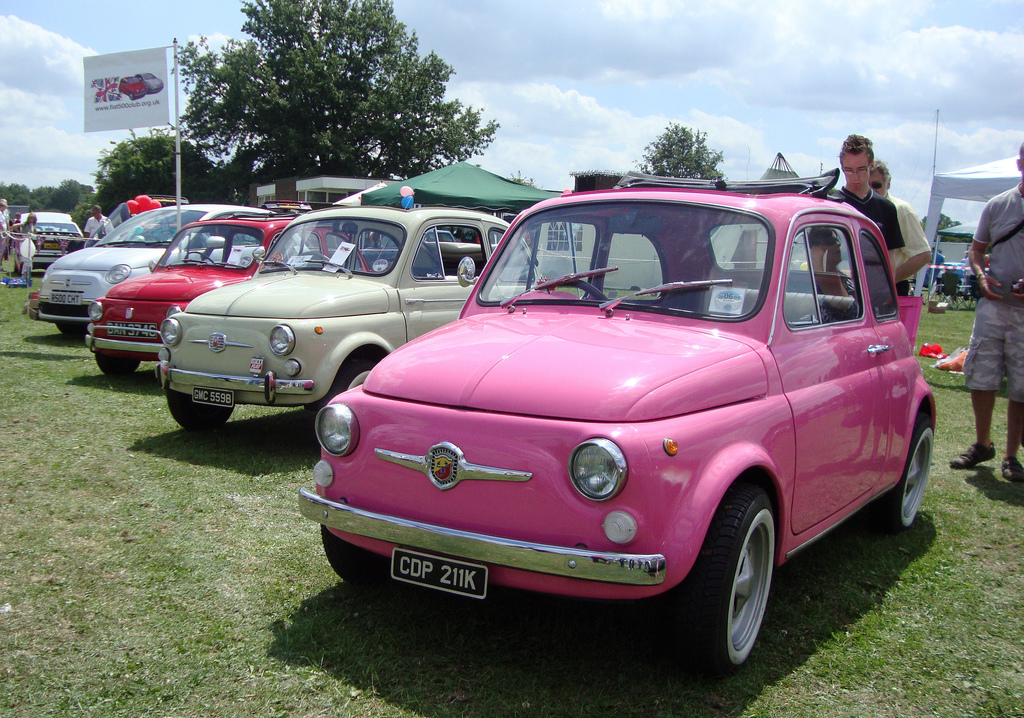 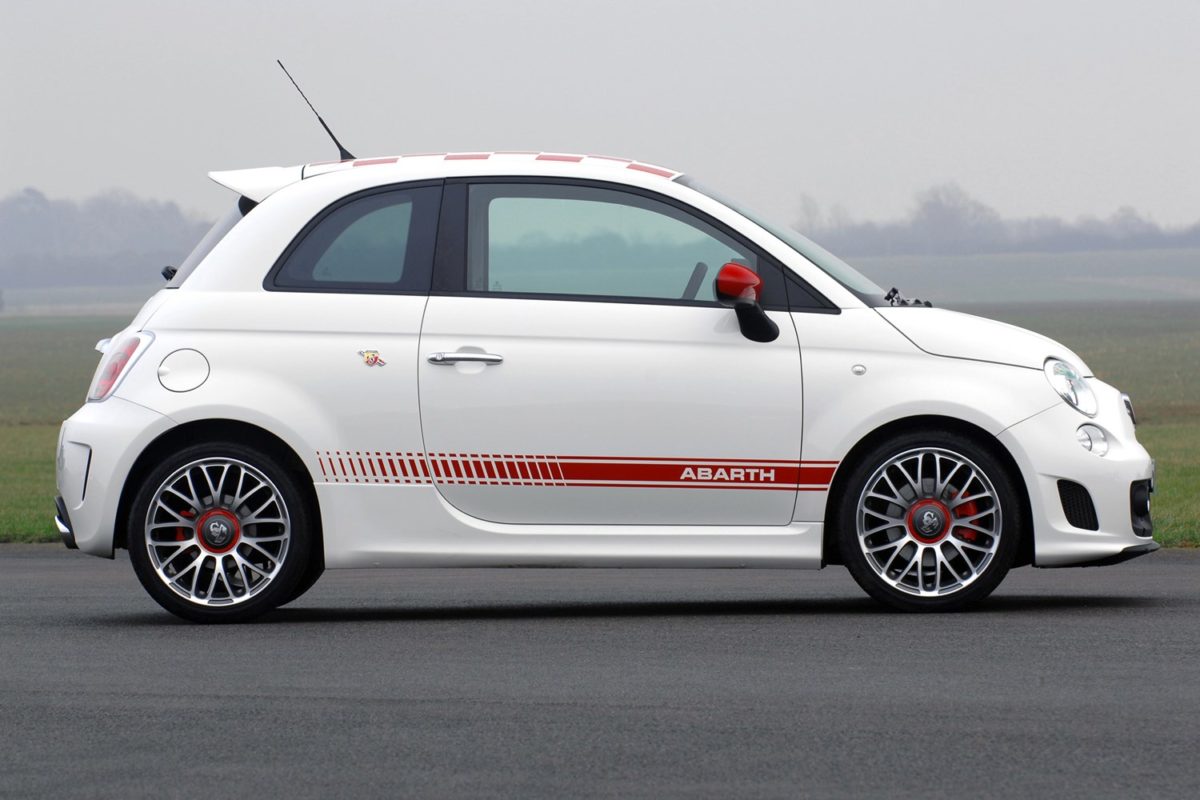 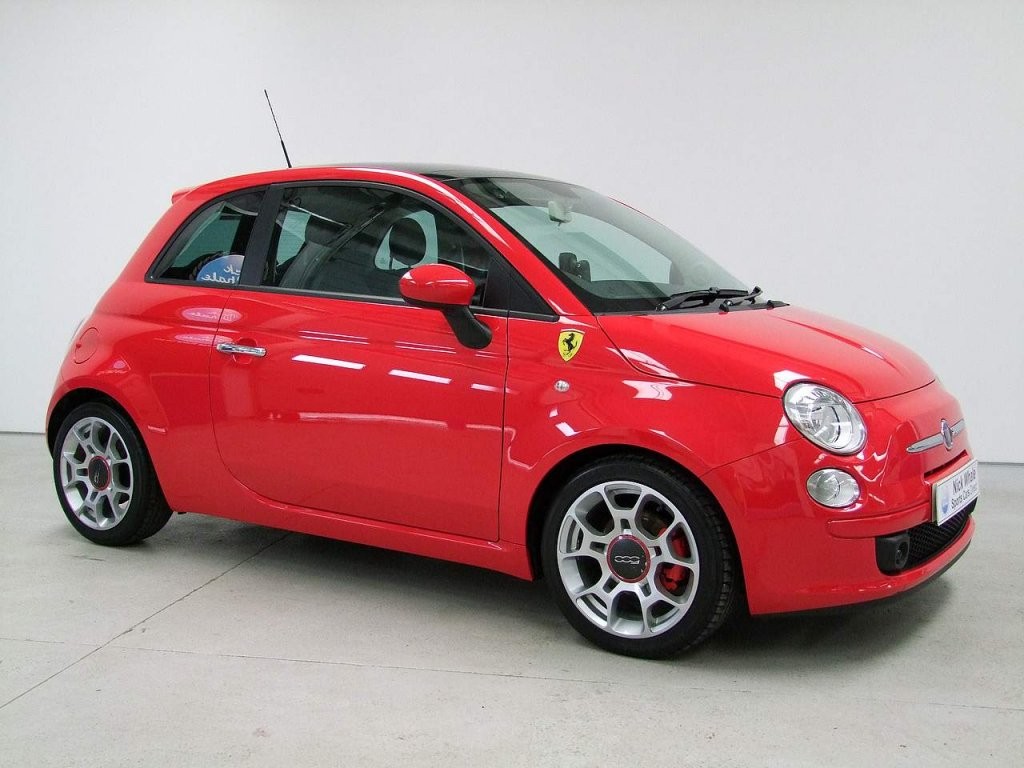 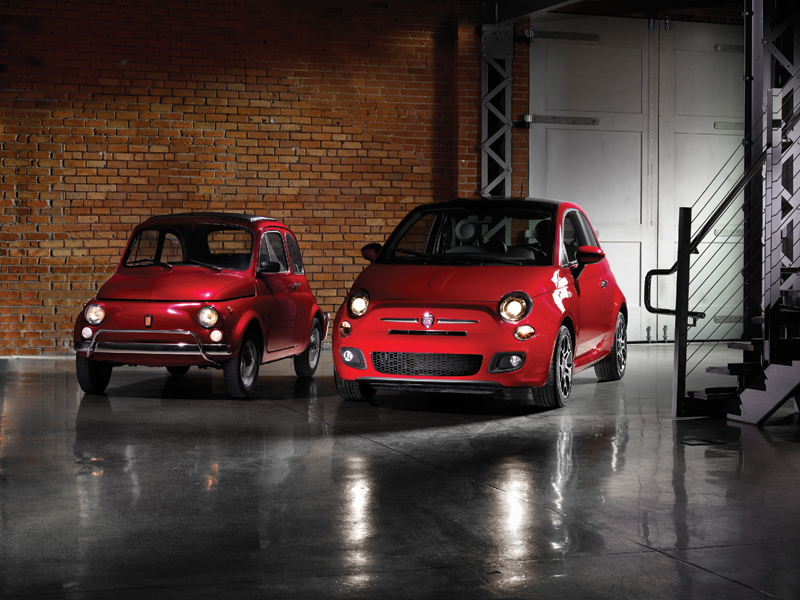 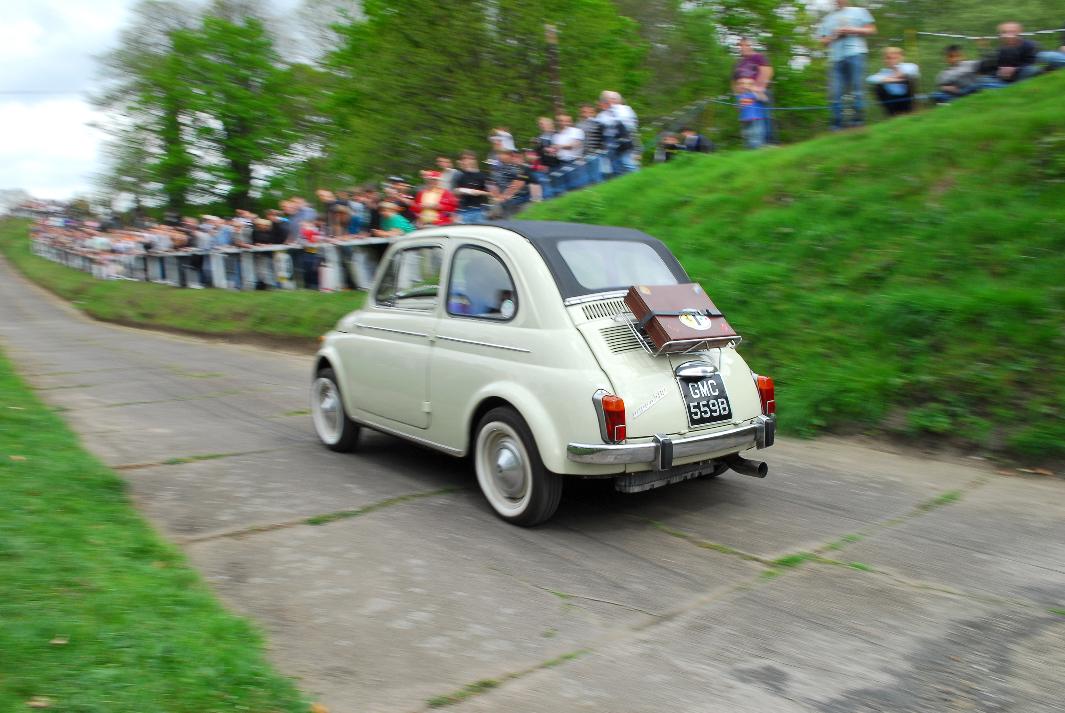 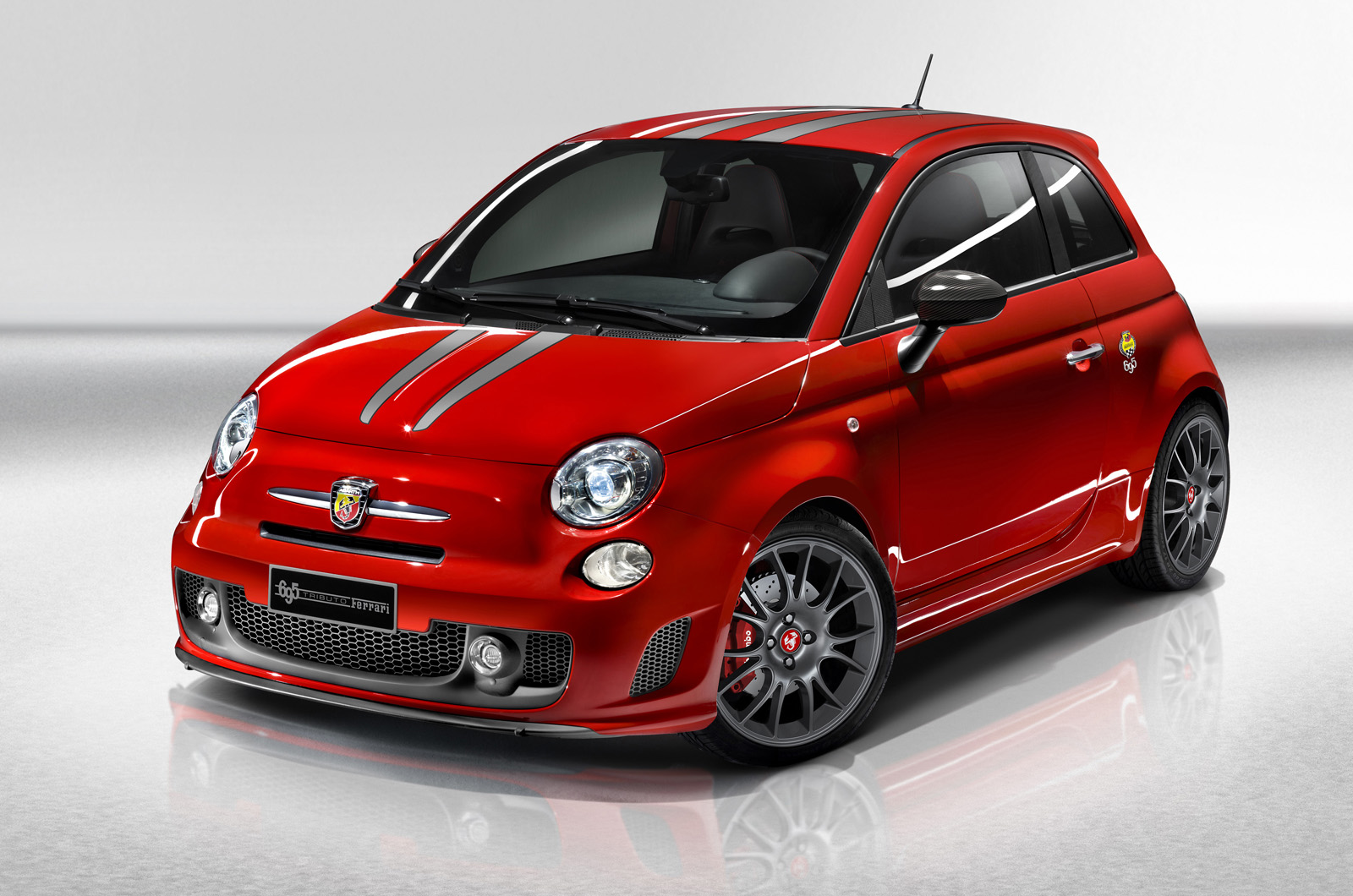 The Fiat 500, commonly known as “Topolino”, is we all know the Italian city car produced and manufactured by Fiat from 1936 to 1955. The name “Topolino” translates literally as “little mouse” in Italian, but is also the Italian name for Mickey Mouse.  Since its launch 60 years ago, the Fiat 500 has changed the face of Italian urban life.

The Fiat 500 could be defined by Italian townscapes: its tiny dimensions allowed it to cope with the narrow streets and alleyways of cities such as Florence or Naples. It was also designed with Italian passion: a product conceived without cynicism, but with a simple belief that ordinary things can be beautiful – as was demonstrated when so many pristine examples of this game changing car were paraded by their proud owners in honour of its 60th anniversary at Goodwood Revival last year.  This nuova cinquecento of 1957 was the successor to the great Dante Giacosa’s original 500 of 1936. The smallest car in the world at the time, this first front-engined 500 weighed just 535kg and could carry two people and 50kg of luggage at 85km/h. The nuova cinquecento was conceived for a very different world from Giacoso’s Mussolini-era topolino. This was the Italy of the ricostruzione, the postwar rebuilding, and it was necessary, first, to motorise the citizenry and, second, to provide Italians with agreeable symbols of much hoped for national renewal. Corradino d’Ascanio’s Vespa scooter, designed using aeronautical principles, was the first machine to meet this brief; the nuova cinquecento, designed to be just a little bit more comfortable than a Vespa, was the second.

The full-size wooden styling buck used to determine the final form of the body still exists, a haunting reminder of how car design was once done. Yet the 500 was forward-looking too: it was launched on live TV at Fiat’s Lingotto plant in Turin with Giacosa presiding. The 500 revolutionised Italian life and won the Compasso d’Oro design award in 1959. It stayed in production, largely unaltered, until 1975. When, in 2007, Fiat decided to revive the 500, the technology was very different, but Roberto Giolito’s new design paid frank homage to the original. You still see them today, in cheerful colours, animated, charming and useful. Not just one of the greatest cars to roll off a production line, but one of the greatest designs… ever. 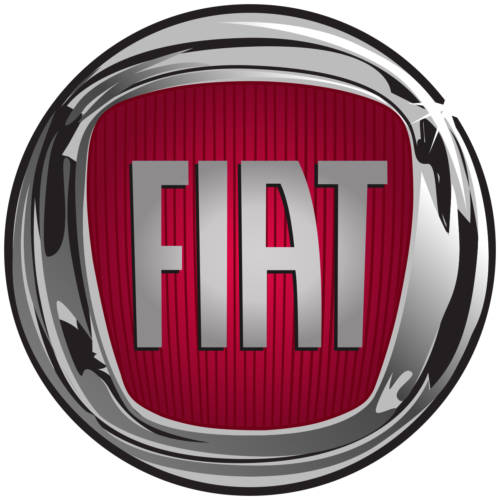