Among the many anniversaries, milestones and celebrations at this year’s Goodwood Festival of Speed, will be a commemoration of 110 years since the world’s first purpose-built paved racetrack was opened at Brooklands in Weybridge. 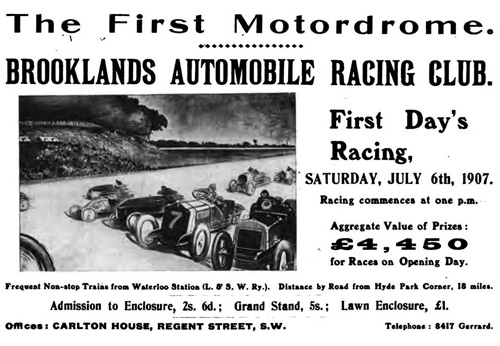 The circuit, brainchild of local enthusiast and entrepreneur Hugh Locke King and his wife Ethel, was constructed in record time during the second half of 1906 and early 1907 and would soon host an eclectic mix of club races, speed-record attempts and international events, including two British Grands Prix in 1926 and 1927, until the Second World War forced its closure in 1939. 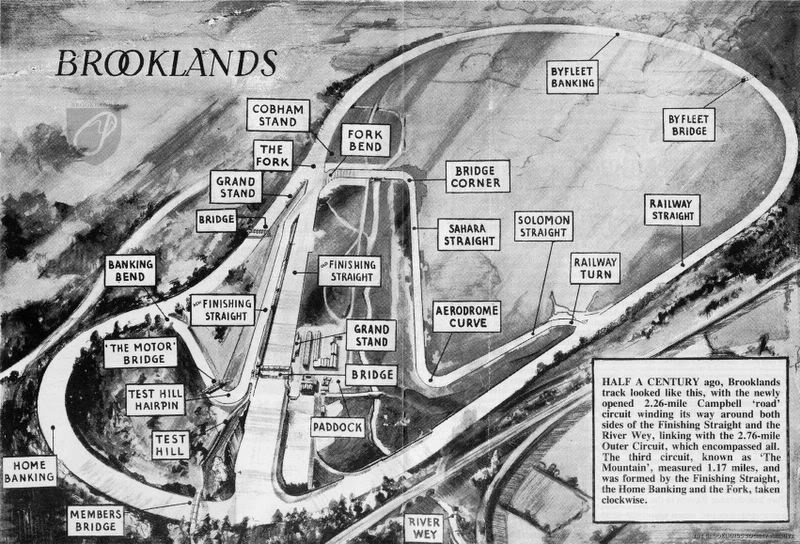 Among the celebrations will be a superb display of cars and motorcycles that best capture the pioneering spirit of Brooklands’ early daredevils, which included Lord March’s grandfather and Goodwood owner Freddie March, 9th Duke of Richmond, who won the 1931 Double 12 in an MG Midget.

Cars you can expect to ogle during the June 29th to July 2nd event include the 1933 Napier-Railton Special (below) and at least four Delage 15 S8 Grand Prix machines, with the 1920 Ballot 3/8 LC, 1922 Leyland-Thomas Special and 1929 Morgan Aero all making their first appearance at the Festival of Speed. 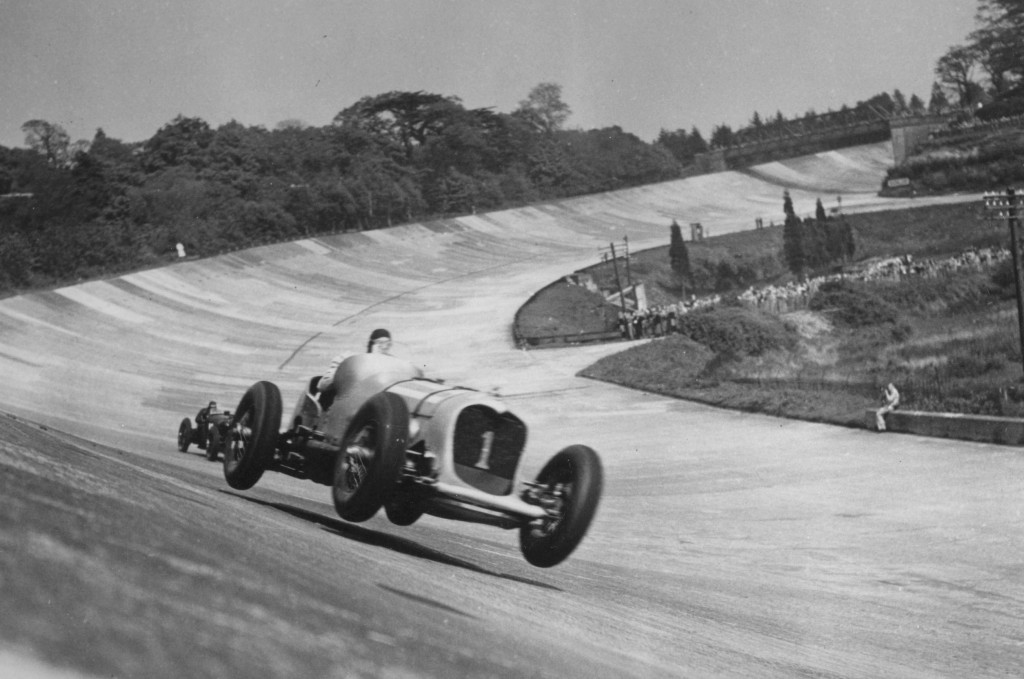 Once Brooklands had succumbed to the global conflict, the intrepid racers who’d once charged round the banked venue needed a new home for their endeavours.

It wasn’t long before strong parallels between Brooklands and Goodwood became established. Australian Spitfire pilot Tony Gaze had suggested to Freddie March, president of the Junior Car Club that had organised Brooklands’ events, that the perimeter road of RAF Westhampnett would make for a suitable race track. And so on September 18th, 1948, the Goodwood Motor Circuit picked up where Brooklands had left off, carrying the hopes and aspirations of post-war motorsport in Britain. Within a year the JCC had been renamed the British Automobile Racing Club, which to this day presides over operations at the modern-day Revival Meeting at the Motor Circuit. 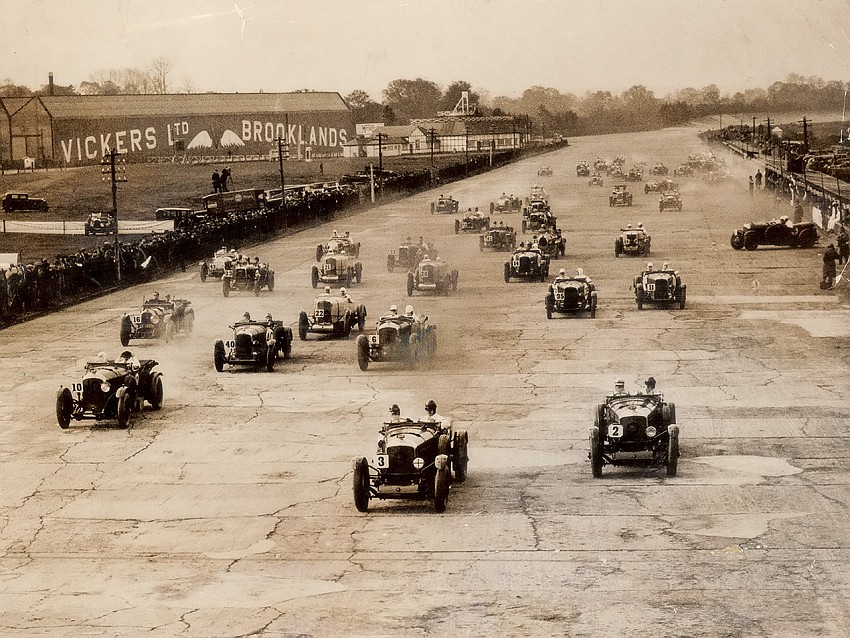 With nostalgic and history-defining links between Brooklands and Goodwood, the celebrations at the 25th edition of motorsport’s world-renowned garden party are sure to be poignant.