Sixty-six of the world’s most intriguing, unusual, exotic and genre defining cars will come under the spotlight at the London Classic Car Show (23-26 February, London ExCeL).

Ranging from a 1904 British-built 9.6-litre Maudsley – the supercar of its day – to a Ferrari Enzo built almost 100 years later, they will form one of the show’s central features, The Grand Avenue.

Sixty of the cars have been split into 10 different categories, six to a group, to produce a provocative automotive history embracing the expected, unexpected and the controversial, to form this year’s theme: The Perfect Ten.

And, as a last-minute surprise extra, an 11th category will join the Perfect Ten: a Ferrari Tribute, featuring six of the best cars ever to wear the Prancing Horse badge.  How cool is that?

The cars will not only be on static display in an expanded Open Paddock but will also be driven along The Grand Avenue, an indoor highway at the centre of the exhibition hall, at regular intervals during the four days of the show.

Representing saloons are cars as diverse as a Hooper-bodied Rolls-Royce Silver Wraith from 1955 (see below), the avant-garde NSU Ro80 which is celebrating its 50th anniversary this year and arguably the most famous Ford Escort of them all, FEV 1H, the actual car that won the 1970 London to Mexico World Cup Rally. 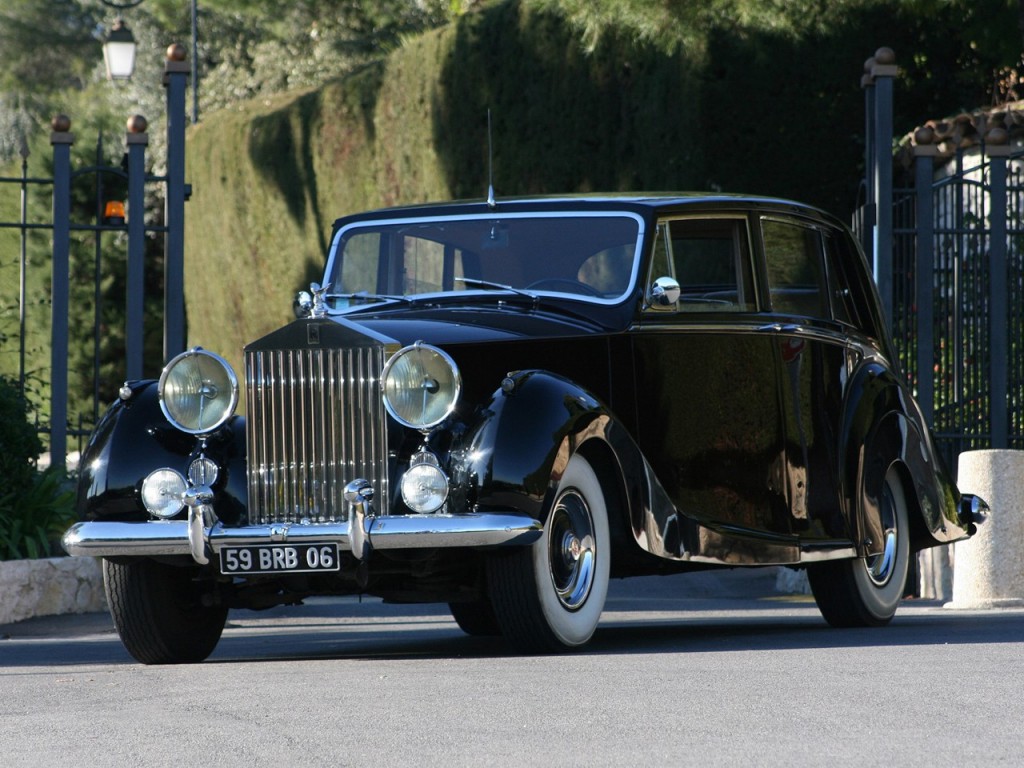 Coupés range from the unusual 1966 Mazda Cosmo via the ever-popular Ford Capri to the fearsome Audi Sport Quattro, while convertibles include the 1931 Invicta S Type, the sophisticated Alvis Short Chassis 4.3 Lancefield Concealed Hood from 1937 and the stunning tulip wood-bodied Hispano Suiza HC6.

The sports car category includes the lithe Lotus Elan and the car it inspired, the Mk 1 Mazda MX-5 which appears in its orange and green Le Mans limited edition colours, while supercars range from the remarkable 1904 Maudsley to the rare Monteverdi 375L ‘High Speed’ (below) via Porsches and Lamborghinis. 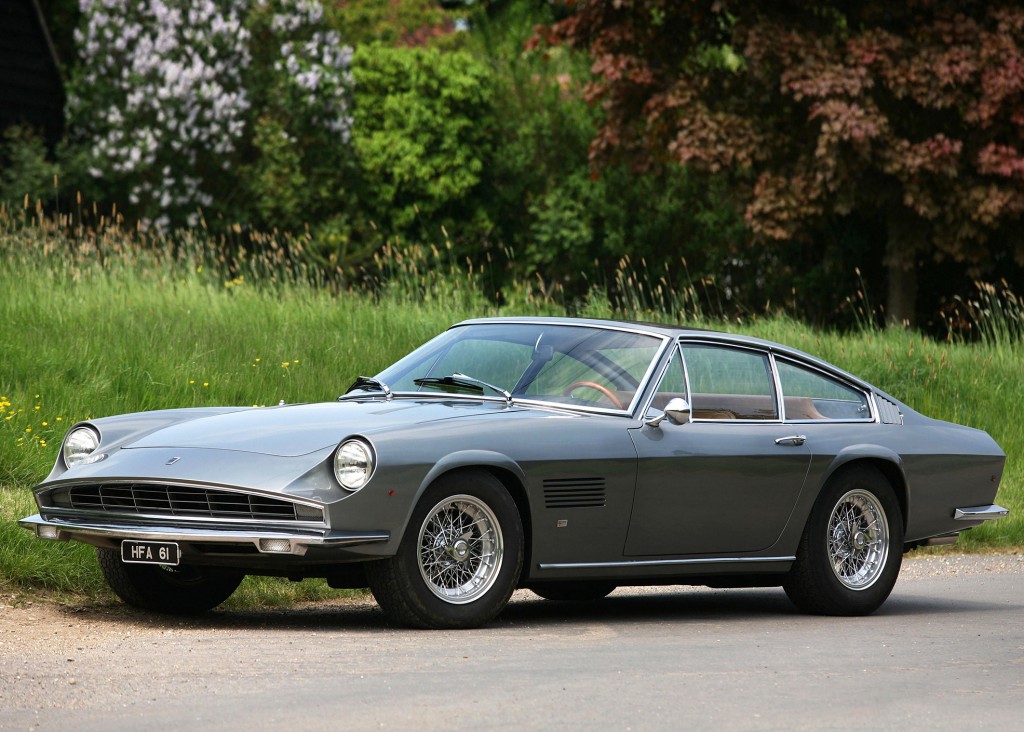 Hatchbacks include the expected Mk1 VW Golf GTi and Ford Escort Cosworth (the only example painted bright yellow) but also includes the Aston Martin DB2/4, arguably the first hatchback ever made.

Before the hatchback came the estate or shooting brake and the Perfect Ten includes an early Land Rover once owned by the Duchy of Cornwall, and no fewer than three ‘woodies’, one each from Bentley, Morris (Mini) and Ford.

Although competition cars often feature in other categories, the sports racer group ranges from a Brooklands Alvis to a Porsche 911 Le Mans racer via a Jaguar C-type.

Single-seaters include another Brooklands racer, the famous Aston Martin ‘Razor Blade’, said to be the narrowest racing car ever built. Its distinctive shape inspired the racing car silhouette featured on the badge of the British Racing Drivers Club (BRDC). The category also includes a fabulous Ferrari 246 Dino, Lotus 21 and a Crosslé 32F FF1600 in which Nigel Mansell cut his racing teeth.

The tenth category, for aerodynamic pioneers, includes several slippery customers features the rear-engined Tatra T97, the pioneering Audi 100 saloon and the extraordinary Alfa Romeo 6C Aerodinamica Spider (below), with its low drag body and centrally-mounted driving position. The Alfa looks as if it comes from the 1960s, but is, in fact, a pre-war design. 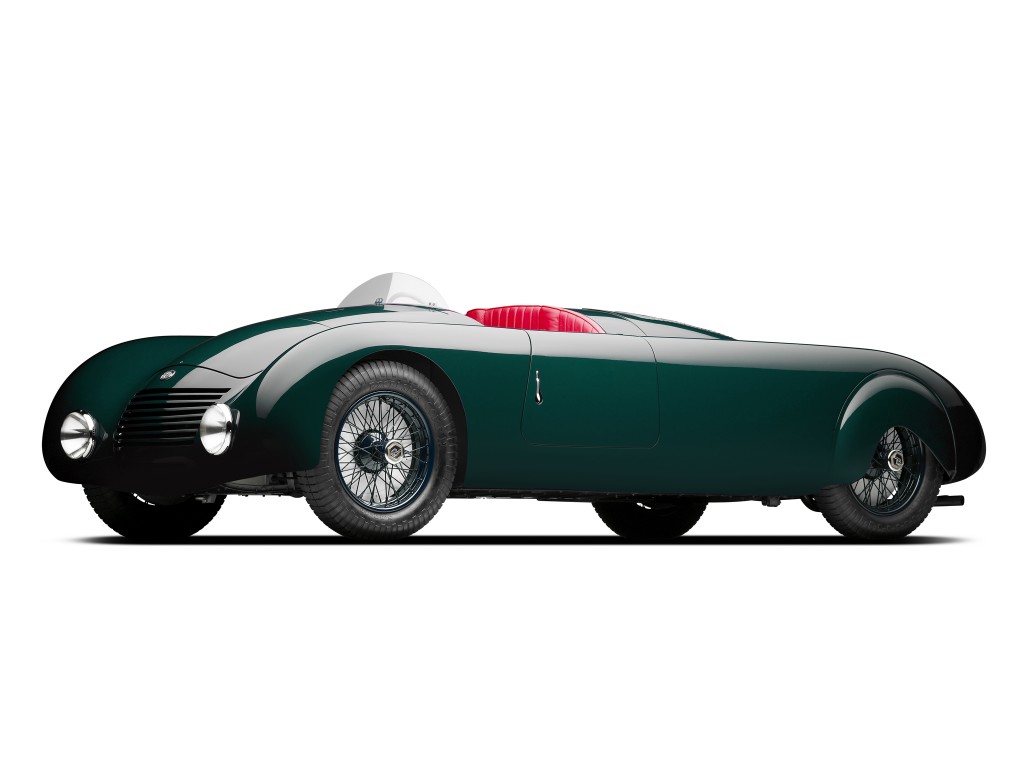 There will be four Grand Avenue outings for cars from The Perfect Ten (+1) on Friday, Saturday and Sunday and one on the opening Thursday evening. A complete list of the 66 cars can be found on the London Classic Car Show website here.

“None of the cars chosen for the Perfect Ten and for the Ferrari Tribute can be classed as ordinary. We have gone to extreme lengths to gather unusual examples under the different headings,” said Bas Bungish, event director.

“For example, the hatchback category includes a Vauxhall Astra GTE, but this is no ordinary GTE. It’s the rare ‘Hide and Sleek’ special edition, built to mark John Cleland’s victory in the 1989 British Touring Car Championship and colloquially known as the Astra Champion. One of its special features was leather badges. On the outside…”

Now in its third year, the London Classic Car Show is bigger than ever and will have more than 700 stunning classic cars on display, some for sale from leading dealers in the classic world. The show has always attracted star names and this year’s visitors will include Le Mans Legends Jacky Ickx and Derek Bell as guests of honour.

Tickets to the 2017 London Classic Car Show/HMI are available from the show website and start at £24 for single adult entry (£27 on the door on the day). Gala Evening standard entry costs £42 or for access to the Grand Avenue Club, where the interviews take place, tickets cost £70. It’s not to be missed! 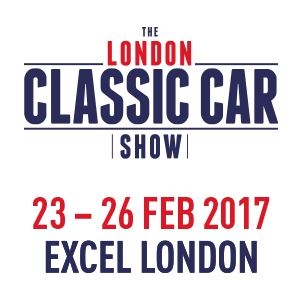