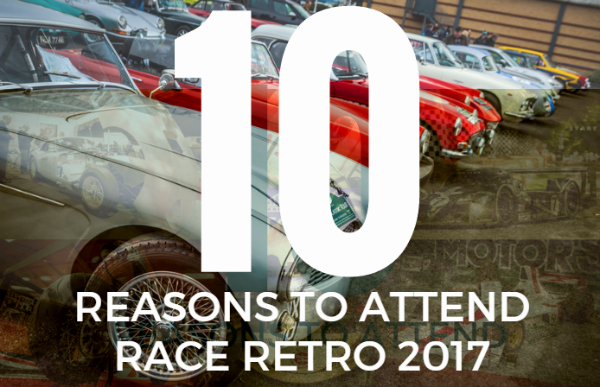 As part of their 15th anniversary “Super Show”, Race Retro 2017 is putting more racing and rally cars on display than ever before with the best of motor sport’s heritage showcased throughout the four halls. It should be amazing…

The line-up of racing legends is headed by Le Mans record holder Tom Kristensen who will be reunited with the Bentley Speed 8 (below) that he drove to victory in the 2003 Le Mans 24 Hours. Joining him will be other racing heroes such as motorcycle world champion Freddie Spencer and many more. 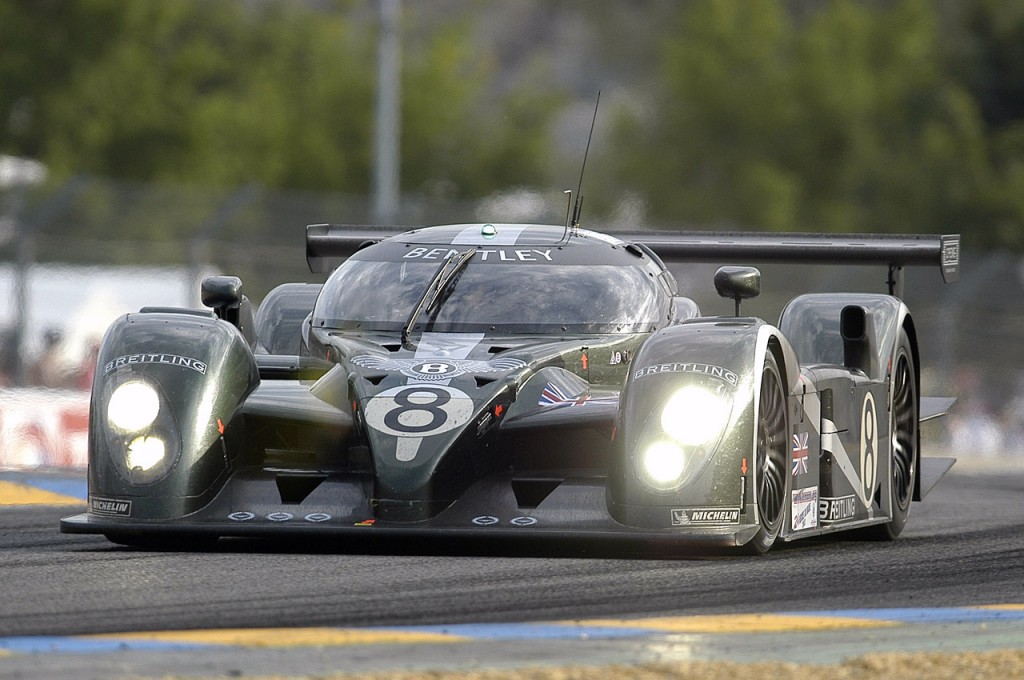 The brand new feature, the Motor Sport Hall of Fame Live offers visitors the chance to celebrate the inductees to date and also vote on the 2017 nominees who could join this auspicious line-up. Packed with a fantastic collection of racing and rally cars as well as motorcycles, it’s the centre piece of the show.

There will be a plethora of cars including Jim Clark’s Lotus 33 R11 (below), which hasn’t been seen in public for over 40 years, the 1957 Vanwall raced to victory by Sir Stirling Moss and Tony Brooks in the British Grand Prix that year and a collection of DFV-powered legends curated by designer Mike Costin. 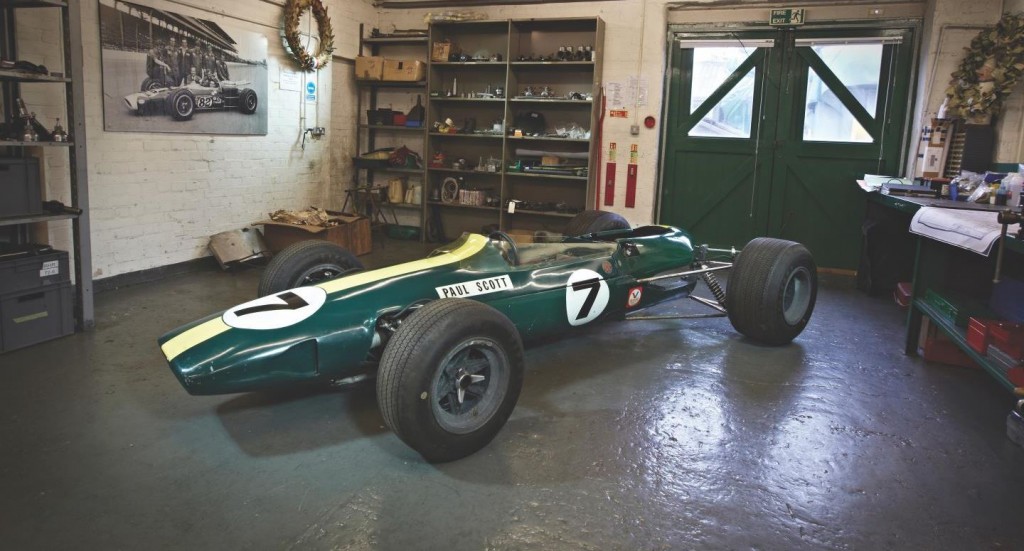 On the bespoke live rally stage will be ‘Flying Finns’ Ari Vatanen and Markku Alén, two of the greatest rally drivers from the Group B era. They will be sharing their stories and getting back in action over the weekend. Ari appears Saturday and Sunday while Markku will be with make an appearance Friday afternoon and Saturday.

Picture historic and modern drivers being put through their paces with around 80 Group B and C rally cars. That’s exactly what will be taking place on Saturday and Sunday with each session being proceeded by a display by the ‘pocket rockets’ of the British Historic Kart Club.

At the centre of the show will be a brand new feature, the Motor Sport Hall of Fame which offers visitors the chance to celebrate the inductees to date. Visitors can also vote on the 2017 nominees who can join the exciting line-up.

As if all that live rally action wasn’t enough, there’s also the Motor Sport Live Stage to look forward to. Hosted by Gemma Scott and the editorial team of Motor Sport magazine, the Live Stage will welcome guests from the motorsport world for interviews, Q&A sessions and lively discussions.

Silverstone is set to for the entire weekend with over 130 vehicles on offer. Friday will be dedicated to a competition car sale before the classic and sports car sale on Saturday and Sunday. So head over to the auction and make your first passion purchase or add a new classic to your collection.

Be sure to bring your pen for the autograph session! Meet your motoring heroes in person and not only get your memorabilia and pictures signed, but also have a chit chat about all things motoring with unlimited access to the guests throughout the show.

You will not be short for answers at Race Retro as over 250 motorsport industry specialists will gather at Stoneleigh Park. With a 15-year history, it’s safe to say Race Retro has become the pre-season event where colleagues meet to do business. Exhibitors include the Classic and Sports Car Club, Historic Sports Car Club, Vintage Sports Car Club, Classic Formula Ford and many more.

So there you have 10 top reasons to get yourself to Race Retro 2017.  You’ve missed our competition for 2017, so you can buy tickets here.