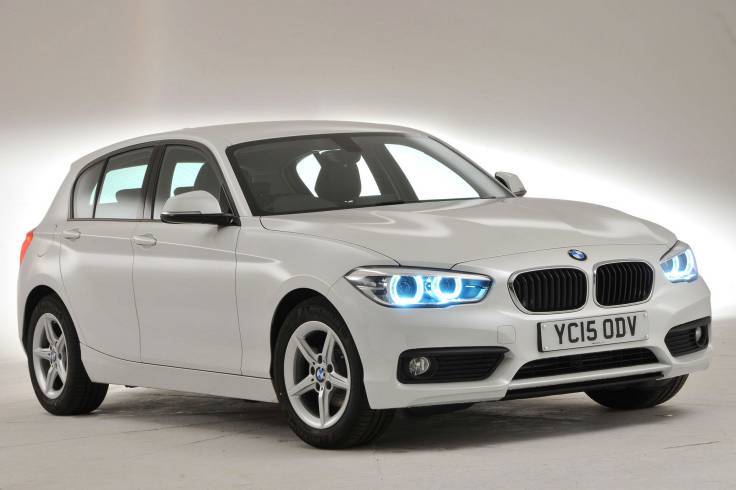 BMW have always been great at delivering small, executive hatchbacks and with their current 1-Series, they have triumphed again. It has rivals in the form of the Audi A3 and Mercedes A-Class, but it is known for being the most fun to drive out of all the rivals. When it comes to premium hatchbacks, the BMW 1 Series is the one to watch out for.

Like the majority of premium hatchbacks, the BMW 1 Series has a range of engines to choose from, depending upon what you are looking for. The diesel engines are based on both the three cylinder and four cylinder units. Petrol engines start with 4-cylinder units.

The base model of the BMW 1 Series comes with a 1.4-litre four-cylinder petrol engine. It has an impressive 1.2 bhp and produces a top speed of 121 MPH. It also accelerates from 0-60 in 11.2 seconds, making it an effective car for both the city, the motorway and country roads. 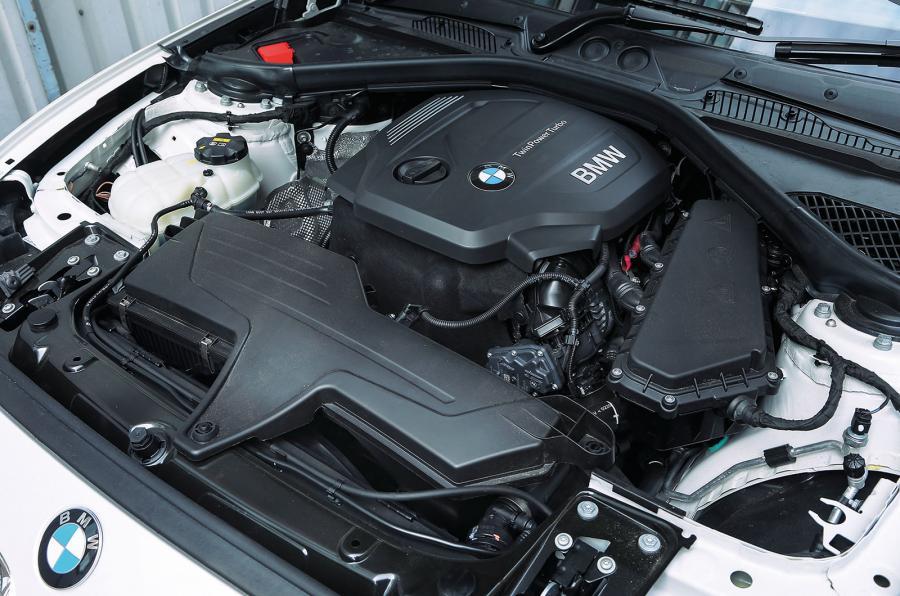 When it comes to fuel economy, which has increasingly become more of a concern thanks to the rising fuel prices again, the BMW 1 Series has a combined economy of 49.6 mpg. For those of you concerned about city driving, the base 1 Series has an urban economy of 40 mpg, whilst those looking at a more extra urban economy are going to get 59 mpg.

If you are looking for a greener 1 Series, then you can do no wrong with the 1 Series 116d EfficientDynamics Plus. It comes with a three-cylinder diesel engine that develops 116 bhp and has a top speed of 121 MPG. It is faster to 60 than the base model, hitting 60 MPH in 10.4 seconds. Obviously fuel efficiency is where these model does best. It has a combined economy of 83.1 mpg, with urban economy coming out with 72 mpg and extra urban delivering 91 mpg.

When it comes to speed, the fastest BMW 1 Series model is the M135i. It comes with a six-cylinder petrol engine and automatic gearbox. It delivers a very impressive 326 bhp for a hatchback and has a top speed of 155 MPH. With regards to speed, its most impressive statistic is the fact it can sprint from 0-60 in 4.9 seconds. Whilst fuel economy may not be the most important thing to you if you are interested in this model, the statistics are still not disappointing. Combined fuel economy is 37.7 mpg, whilst urban economy is 27 mpg and extra urban is 48 mpg.

When it comes to interior quality, the BMW 1 Series has improved since the previous edition and you can see it. The seats are very comfortable and there are many different colour and trim options available on the 1 Series.

In the front the seats are height adjustable and the steering wheel is also adjustable. This allows you as the driver to get the perfect driving position for you. Passengers can also get a great, comfortable position as well. When it comes to rear passengers, there is reasonable space, however if you are tall, then expect to feel a little cramped. 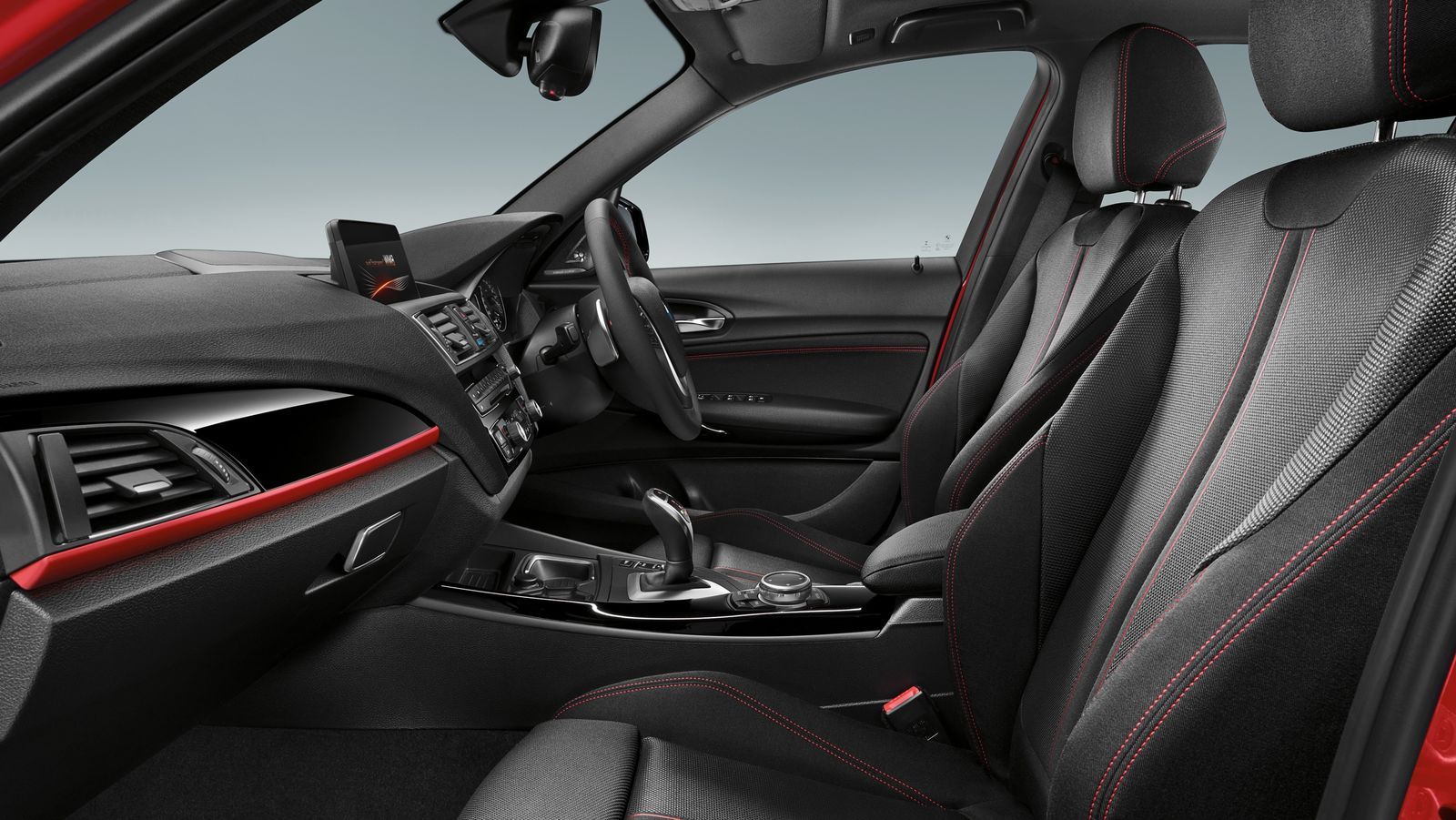 Boot space is always important in a hatchback and with the BMW 1 series you are never disappointed. With the seats up the boot capacity is 360-litres, but if you drop those back seats, it increases to 1200-litres.

Considering the BMW 1 Series is the only car in its class that comes with rear wheel drive, you can imagine how much fun it is to drive. When you are driving it, you can feel it has fine body control, meaning you can do what you want with it without worrying about losing control. Thanks to the refinement the BMW is fantastic on both urban roads and motorways, however it should be noted that the suspension, whilst firm is also very comfortable. The car handles fantastically, allowing you to throw it into corners without worry and it is easy to place where you want on the road.

When looking for a car for personal use, then car leasing is a great way of affording one, especially a BMW 1 series. Because leasing a car is usually cheaper month on month compared with finance options, it is possible to stretch your monthly budget in order to afford a BMW 1 Series.