After its global premiere at this year’s Geneva International Motor Show, Festival of Speed visitors will be able to get up close to this incredible car, named after Monegasque racing driver Louis Chiron, as it prepares to  tear up the infamous Goodwood hill.

The Bugatti Chiron is the latest generation of Bugatti ultimate super sports cars and is a completely new development. The sports car manufacturer from Molsheim, with its long tradition of combining luxurious design with high-performance, has taken the unique features of a modern Bugatti to a new level and developed a super-charged machine that has become significantly better in every respect. With a power output of 1,500bhp, unprecedented for production vehicles, an exceptionally high torque value of 1,600Nm between 2,000 and 6,000rpm, and a wide variety of technical innovations, the Chiron sets new standards. 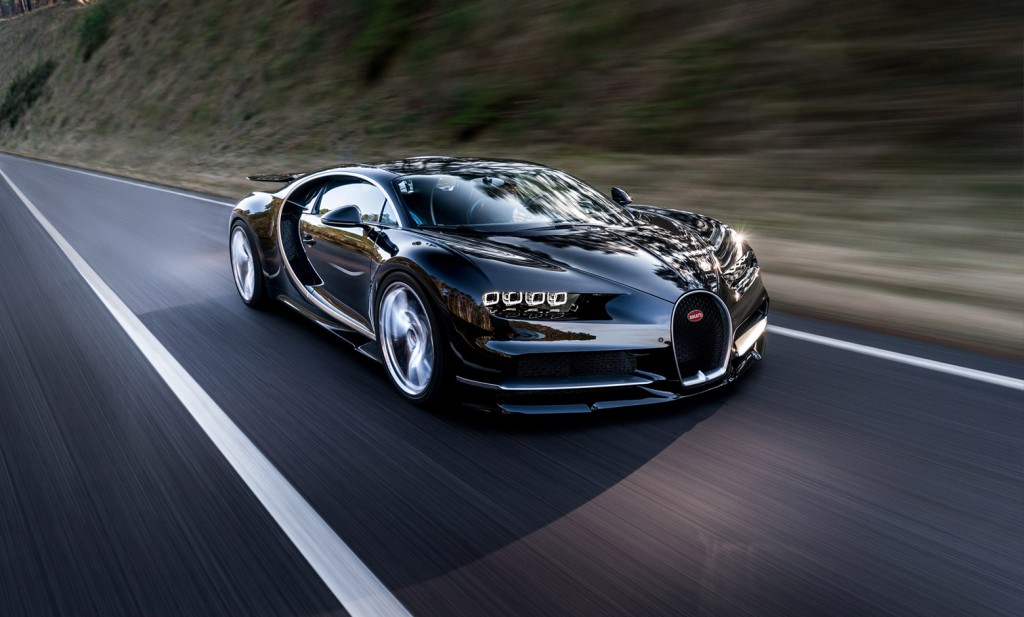 In its top speed mode, the car can reach a maximum speed limited to 261 mph for road use, but this is by no means the end of the road for the Bugatti Chiron. The super car is well-positioned to become the next world speed record holder and reach a maximum speed significantly above the record of 268 mph currently held by Bugatti.

The Chiron will be built at the company’s headquarters in Molsheim starting in late summer, and will be strictly limited to 500 units. The basic price is €2.4 million net. Advance orders have currently been received for more than 200 and the first vehicle is due to be delivered to a lucky customer this autumn.

“The Chiron is the perfect embodiment of this year’s Festival theme: ‘Full Throttle – The Endless Pursuit of Power’,” says Wolfgang Dürheimer, President of Bugatti Automobiles S.A.S. “We are looking forward to presenting the Chiron to friends and fans of the Bugatti brand with its UK premiere at this long-standing event.”

Festival of Speed founder Lord March said, “I’m thrilled that Bugatti have chosen the Festival of Speed to give the fabulous new Chiron its UK dynamic debut. It’s certain to be an absolute star of the Michelin Supercar Run.”

I cannot wait to see this hypercar in the flesh, no doubt it will be spectacular, which is what Goodwood Festival of Speed is all about.  See you there.