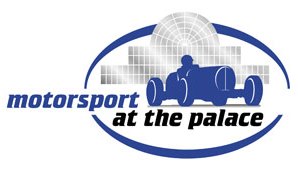 Get your motor running for London’s Motorsport at the Palace, a two-day event celebrating all eras of motoring, on Sunday 29th and Monday 30th May 2016.  Held at Crystal Palace, one of the oldest venues used for racing in the world and the first place from which live televised motor-racing was ever broadcast, Motorsport at the Palace attracts racing drivers from all over the world showcasing cars from historics right through to the latest supercars.  It’s a celebration of motoring so a must for any petrol head – be it a classic car nut, a supercar savant, former racing driver or someone who just loves cars!  As well as club and private owner static displays, you get to see these amazing cars how they should be seen – in action! 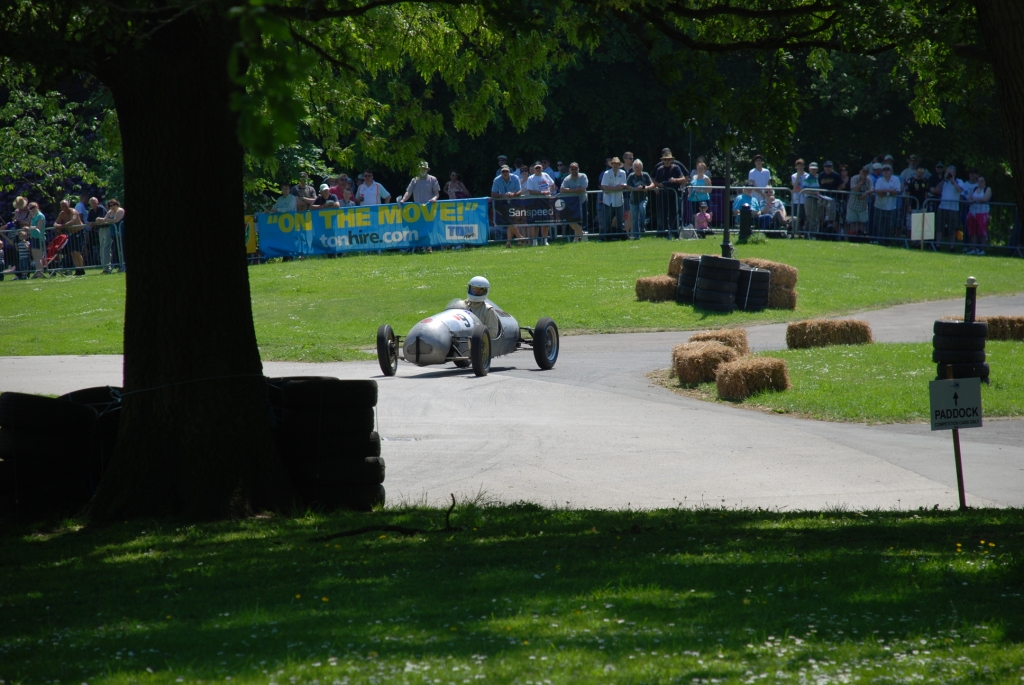 Around 200 cars from racing and rallying spanning over 100 years of motoring at this year’s show with Classes ranging from pre-war vintage to modern day, delivering high octane competition with around 100 cars running each day. Expect to see the most diverse line-up of racing with a pre-1931 Austin 7 Ulster in one race and a 2000 Honda Civic R-Type in the next!  From Alfas to Westfields, this is a bank holiday of racing not to be missed and a must for any petrol head – be it a classic car nut, a supercar savant, former racing driver or someone who just loves cars!  There will also be a tribute to another famous use of Crystal Palace as in 1969, the venue was used to film scenes in the iconic motoring movie The Italian Job. The circuit’s inner field was used to film the van being blown up so the film’s star Michael Caine could say that immortal line; “You’re only suppose to blow the bloody doors off.”  The actual circuit was used by stunt drivers to practice the jumping sequence with the Mini Cooper cars as well as being used for part of the car chase itself.  In honour of the UK’s favourite motoring move, the three actual Mini Coopers, in red, white and blue, from the film will be at Motorsport at the Palace. They will be on static display so fans can have pictures with these three famous cars as well as taking to the circuit for a parade lap at lunchtime each day.

Around 35-45 clubs will display their cars, with national groups on offer. Previous attendees have included the Alfa Romeo Owners Club, the British Street Rod Association, The Independent Porsche Enthusiasts Club, Stag Owners Club, and MX-5 Owners Club.  There’s also a fantastic presence by the regional motoring clubs. In 2015, the show was joined by Kent Ferrari, Crystal Palace Street and Strip Car Club, North Kent Lotus Group, Surrey Vintage Vehicle Society, and South East London Mini Owners Club.  For those who prefer two-wheel motoring, there is a stunning collection of classic motorbikes with the tremendous line-up including a 1962 250 Aermacchi Ala D’oro, 1930 Scott Sidecar, 1966 Triumph Thuxton Bonneville, a 1961 BSA DBD Gold Star and many more.

Alongside all the motorsport action, car and bike displays, is the trader village as well as live music from all-girl harmony group Elle & the Pocket Belles and a family fun fair.  Private owners can also book pole position parking in the classics area, meeting like-minded owners to showcase a multitude of marques and finding themselves much closer to the action, as this area becomes an extension of the show itself.

Motorsport at the Palace, held on Sunday 29th and Monday 30th May 2016, is open from 9am until 5.30pm. Car Parking is free. Family tickets are available. All tickets can be booked in advance as well as on the gate. Only service dogs allowed. For more information and the latest show news, visit www.motorsportatthepalace.com

Have you entered our competition to win a pair of tickets to Motorsport at the Palace?