Revealed at the Geneva Motor Show here is the Pininfarina H2 Speed – The Hydrogen Supercar. 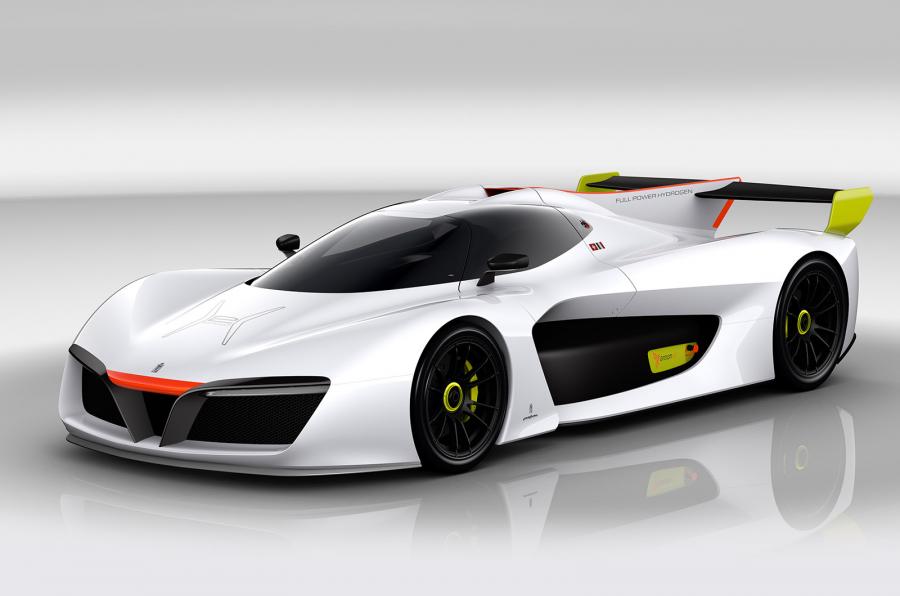 Pininfarina says the powertrain has taken two years to develop and test, and claims that the H2 Speed is “the first hydrogen high-performance track car in the world.” The new concept, described as being “halfway between a competition prototype and a production supercar,” is powered by two race-specification electric motors, fed by a lightweight hydrogen fuel cell. The concept also features a brake energy recuperation system. 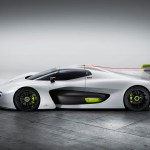 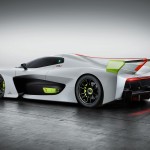 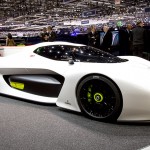 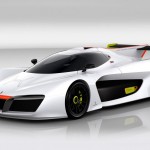 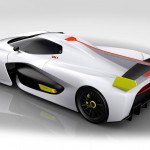 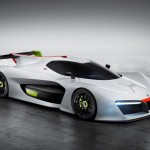 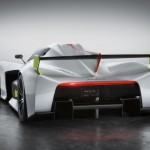 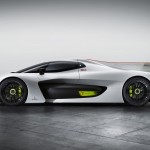 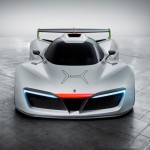 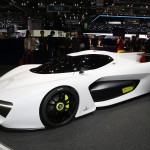 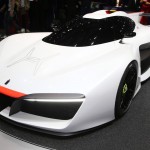 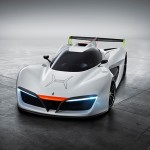 What do you think?  I sincerely hope it gets made and I so want to see one in the flesh.