Toyota changed the automotive industry with the Prius. Now, nearly two decades later, the Japanese motoring innovator is spreading the word on a new revolution in mobility with the launch of the i-Road. 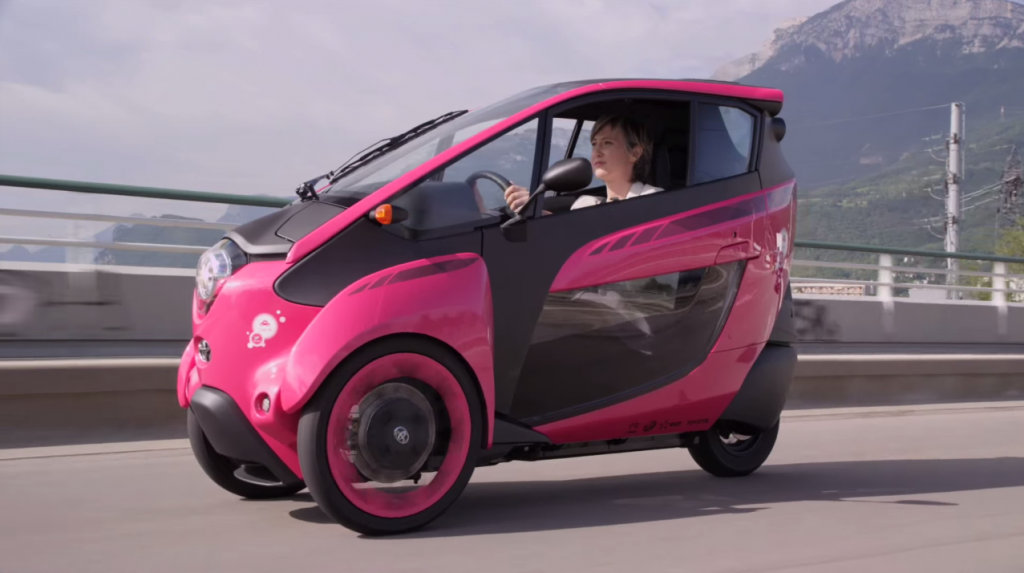 The new electric vehicle and car-sharing concept has been accompanied by a compelling digital marketing plan aimed at getting cities across the world on board.

The ultra-compact solar-powered i-Road is the centrepiece of the innovative new business plan that is designed to both reduce the environmental impact of motoring and revitalise the manufacturer’s technologically ground-breaking reputation.

Toyota introduced their automobile to the public late in 2014 during a testing period in Grenoble, France, to determine whether the everyday commuter would embrace the concept in its entirety.

The idea was simple: hire an i-Road, drive it where you like, then return it to your closest docking station, ready for the next person (think Barclays Bikes in London). 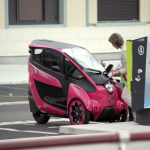 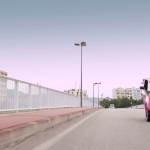 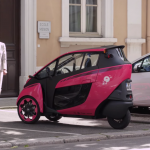 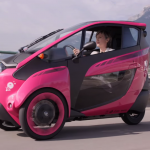 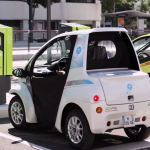 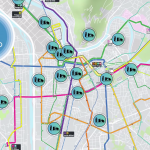 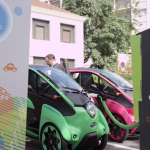 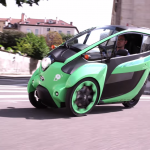 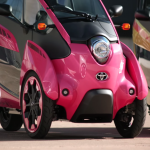 The concept was backed by the app and management system, Ha:Mo, which allows drivers to check the location and availability of car-sharing vehicles, book them through their smartphones, and be guided along the best possible route to their destination.

In addition, charging stations were seamlessly connected to the IT infrastructure of Grenoble’s transport network.

City dwellers were encouraged to use the mobility system to bridge the “last mile” between other public transport and their end destination – all in an effort to reduce congestion and carbon dioxide emissions.

Since then, the i-Road has also been introduced in two other locations; Aichi Prefecture, Japan where the cars were taken for a test drive in the city streets and in the US where a series of driving clinics were held to gauge interest in the ultra-compact car.

The worldwide campaign has been captured in a series of videos hosted on a dedicated microsite for the i-Road.

Those interested in learning more about the i-Road’s progression in transforming urban mobility can see the action unfolding in Grenoble and hear testimonials on the effectiveness of the transport system.

They’ll also have the opportunity to learn more about the i-Road’s specifications and watch it go one-on-one with a professional skier to showcase its unique “active lean mechanism”, which has been pivotal to its success on the road.

Toyota Chairman Takeshi Uchiyamada gave a simple explanation for Toyota’s involvement in the project: “Toyota is constantly seeking new forms of mobility to change the amazement of today into the commonplace of tomorrow.”

He went on to confirm the urban transportation sector would be a new growth arena for the future of Toyota.

So far, 70 i-Roads have been put into operation.

If successful, the car-sharing service could prove pivotal to changing the way we think about urban mobility and play a part in making our cities better places to live.

Check out the video….

What do you think?  Is this the future?