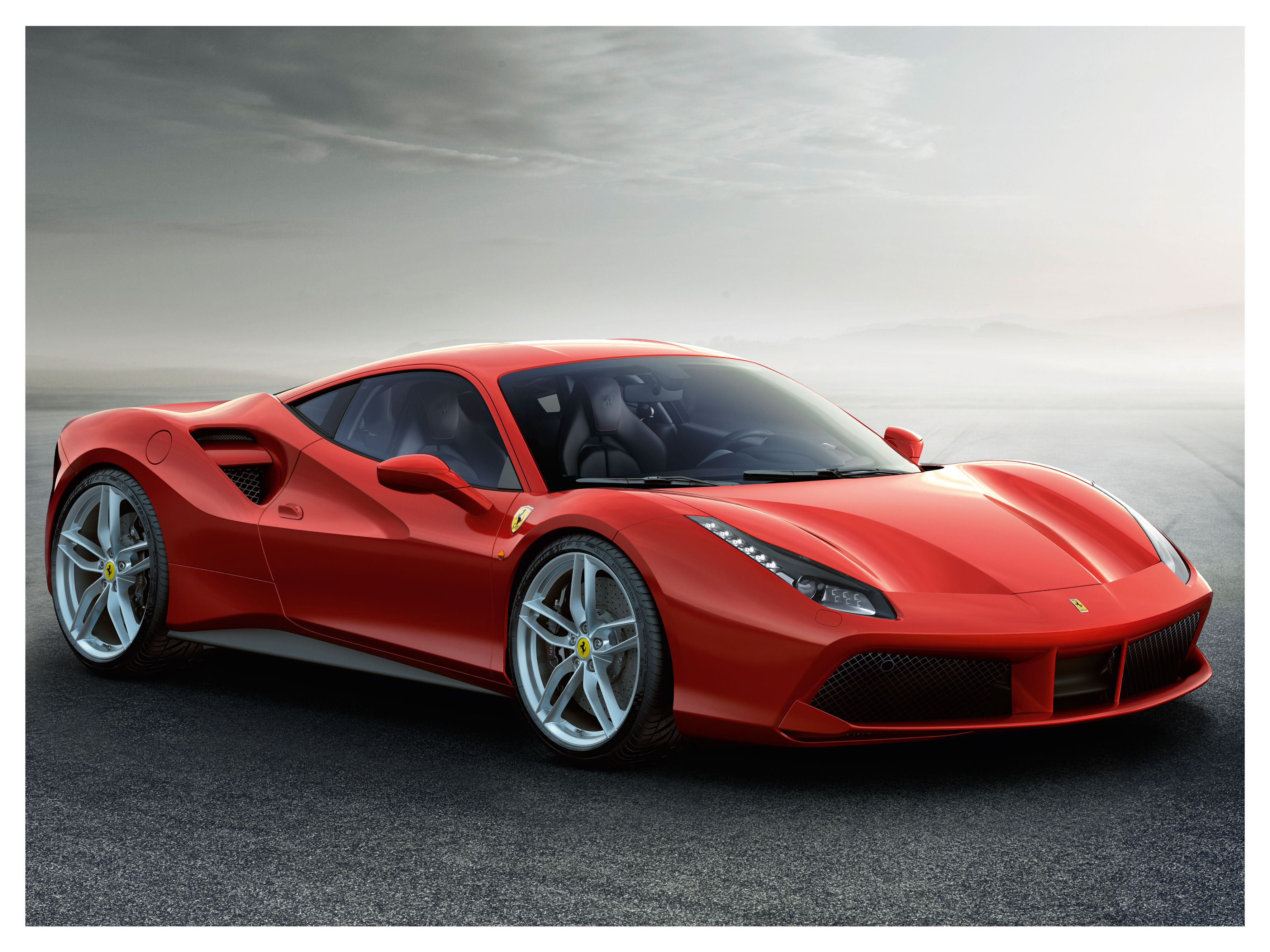 So Ferrari unveiled their new V8 supercar, the Ferrari 488 GTB. 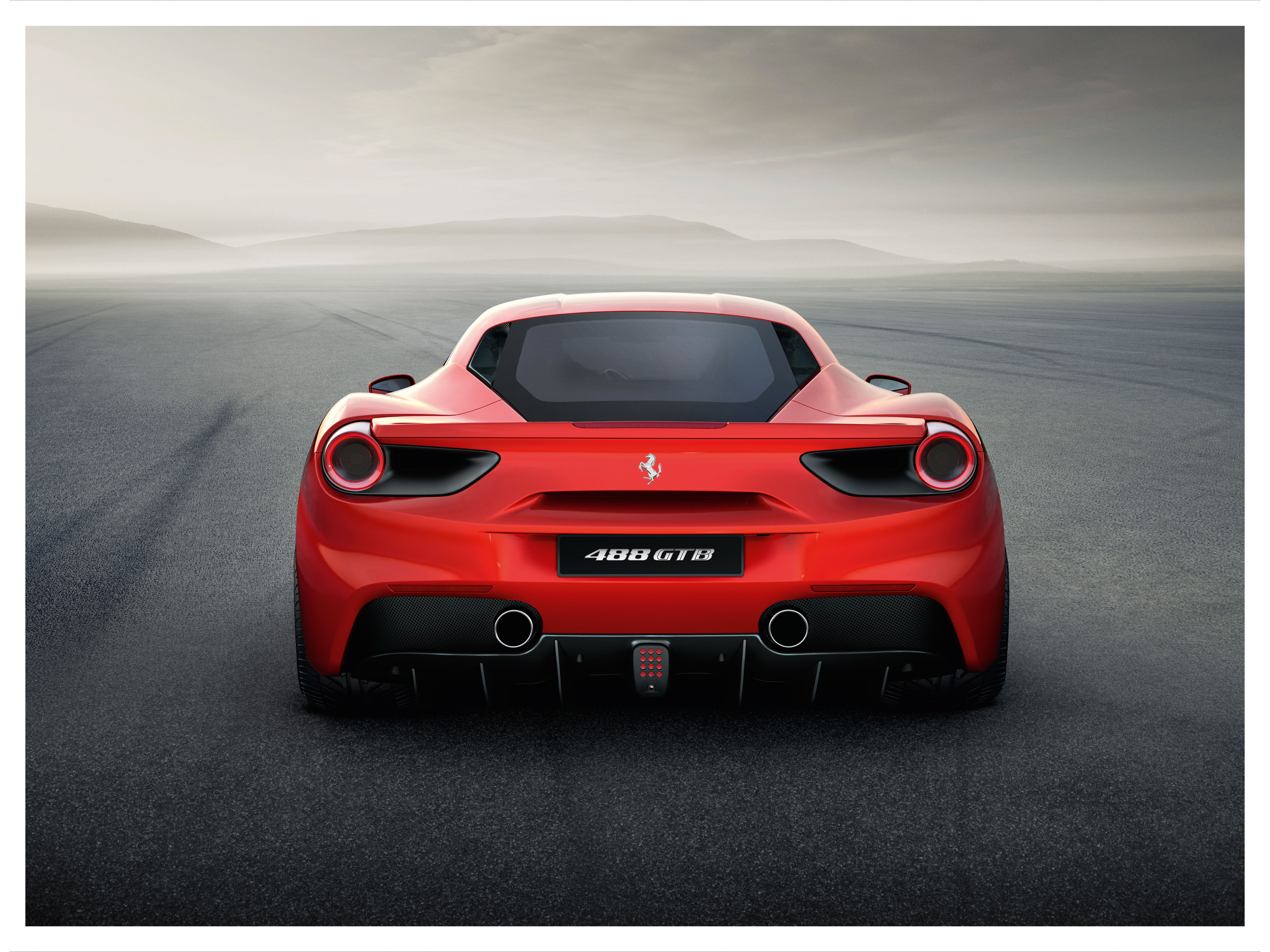 We’ll learn more about the 488 GTB at next month’s Geneva motor show, where it will share hall space with McLaren’s 675 LT. Which is whetting your appetite most?