View All
London’s Regent Street will be packed with cars and motorbikes on Saturday 1 November… but, for once however, they will all be on public display rather than bumper-to-bumper en route to their next destination.

From Piccadilly Circus to Oxford Circus, the capital’s world-famous shopping street will be closed to through traffic so it can, once again, host the annual Regent Street Motor Show, the UK’s largest free-to-view motoring extravaganza.Last year, a record 400,000 visitors were able to pore over a huge variety of mouth-watering machinery embracing everything from motoring’s pioneers to the latest supercars.

This year, there will be hundreds of cars on display in the middle of the temporarily traffic free street including performance cars, family cars, eco cars and racing cars.

There will also be 100 veteran cars on display, all ready for the annual Bonhams London to Brighton Veteran Car Run, which starts from nearby Hyde Park the next day.

The veterans, all built before 1905, will be taking part in the prestigious EFG International Concours d’Elegance and hoping to take overall honours ahead of the 60-mile trial to the coast.

First held in 2005, the Regent Street Motor Show attracts a large number of manufacturers keen to display their newest products to an audience made up of enthusiasts and non-enthusiasts alike.

“The Regent Street Motor Show is now recognised as a great day out for the family, whether they are car enthusiasts or just shoppers” said Annie Walker, Director of the Regent Street Association. 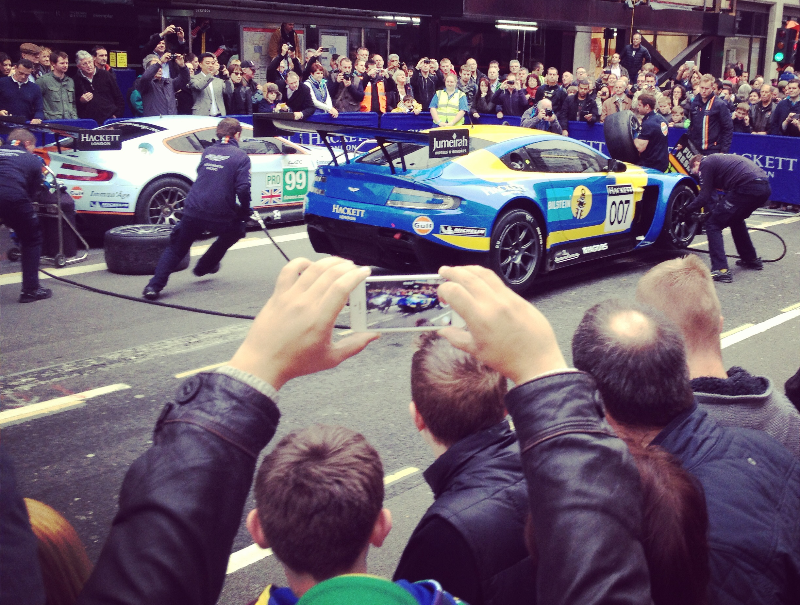 “The huge variety of exhibits perfectly complements Regent Street, with an array of vehicles ranging from the horseless carriages to the cars of today all set in one of the world’s most prominent shopping streets. It adds a completely new dimension to a visit to the best shopping street in the West End. And best of all, it’s free!”