Already firmly established as the World’s Biggest Classic Motor Racing Festival, the 2015 Silverstone Classic (24-26 July) will be another massive record breaker – not least as the dazzling extravaganza will be celebrating its own 25th anniversary.

The very first International Historic Festival took place at Silverstone on 28-29 July 1990. The concept of a flagship race meeting dedicated entirely to historic motor sport was an instant success. Indeed that pioneering revival is widely hailed as the one which paved the way for the plethora of similar events that are now staged at famous circuits not only throughout the UK but also right around the globe. 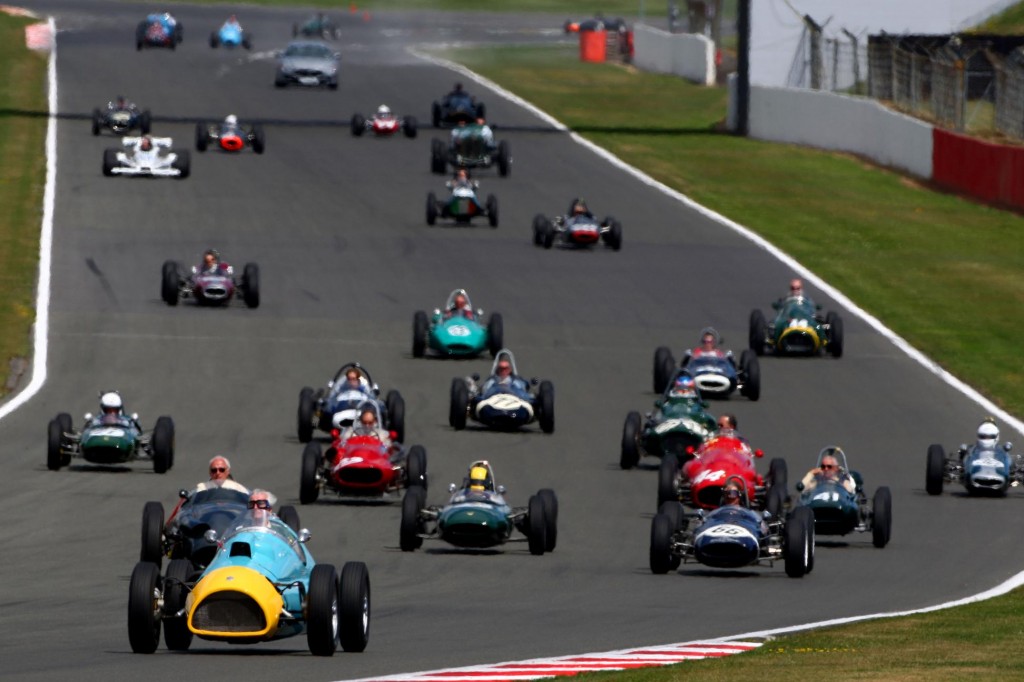 Now, 25 years later, the multiple award-winning Silverstone Classic is still setting the pace. This year’s celebration attracted its largest ever crowd of 94,000 and featured no fewer than 23 glittering races. These packed grids covered the full spectrum of motor sport history and the total of 1,125 entries topped the Classic’s own benchmark as the world’s biggest motor sport meeting of all times.

What’s more the 2014 Classic also staged the world’s biggest ever parade of Grand Prix cars as well as memorable celebrations to mark Maserati’s centenary and 50 years of the Ford Mustang.

“Next year will be a very significant milestone for the Silverstone Classic and we are already making some very special plans to celebrate this silver anniversary in fitting style,” said Event Director, Nick Wigley. “It’s amazing when looking back to the very first Historic Festival as many of the iconic cars and well-known drivers racing then are still competing at the Classic today. Even more intriguingly, perhaps, is the thought that several of today’s most popular grids such as the Super Tourers and Group C prototypes had barely seen the light of day in 1990. But perhaps that’s the secret to the Classic’s spiraling success. Every year there’s more and more fabulous motor sport history for enthusiasts of all ages to enjoy and thus every year the Silverstone Classic just gets bigger and better.” 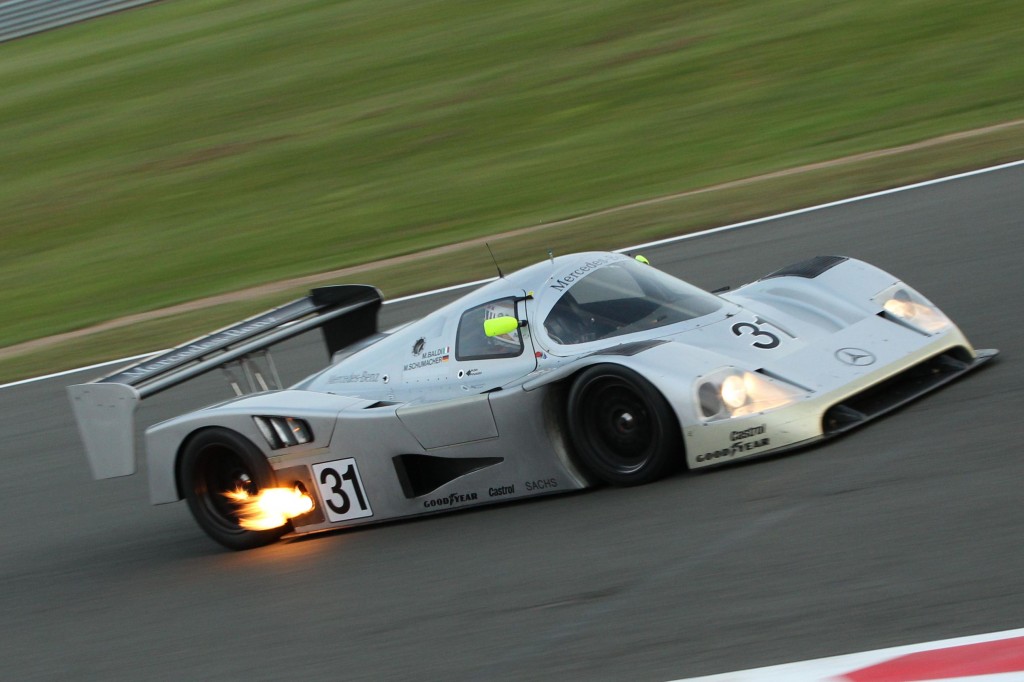