Jaguar has revealed the prototype of its ‘new’ Lightweight E-type – a further six of which will be built and sold.

Jaguar announced in May 2014 that it would recreate six new Lightweights, each built by Jaguar Heritage, part of Jaguar Land Rover’s new Special Operations division. 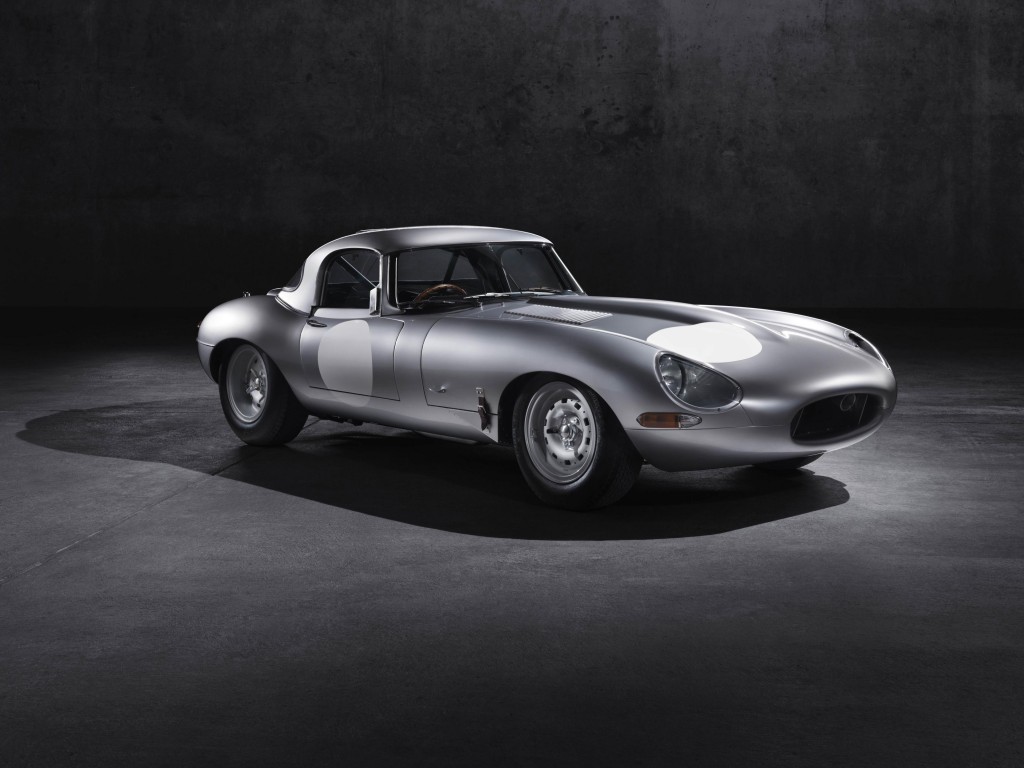 Each of the six cars will be built to a specification originated from the last Lightweight E-type produced in 1964 and will be hand-crafted at the original home of the E-type, Jaguar’s Browns Lane plant in Coventry, England. The cars will be sold as period competition vehicles and all will be suitable for FIA homologation for historic motorsport purposes. 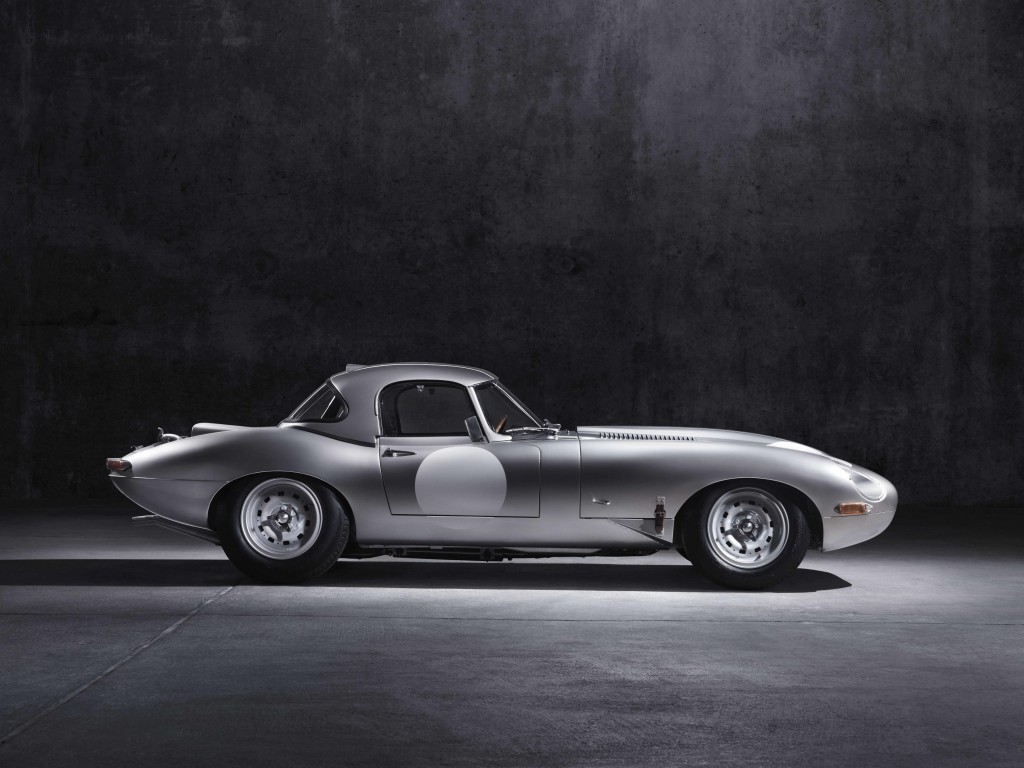 The new cars are the ‘missing’ six vehicles from the ‘Special GT E-type’ project, which originally started in February 1963 with the objective of building 18 cars. Only 12 of the aluminium-bodied Lightweight E-types were eventually built and the remaining six designated chassis numbers having lain dormant, until now. The six new cars will carry those original, historic Lightweight E-type chassis numbers. 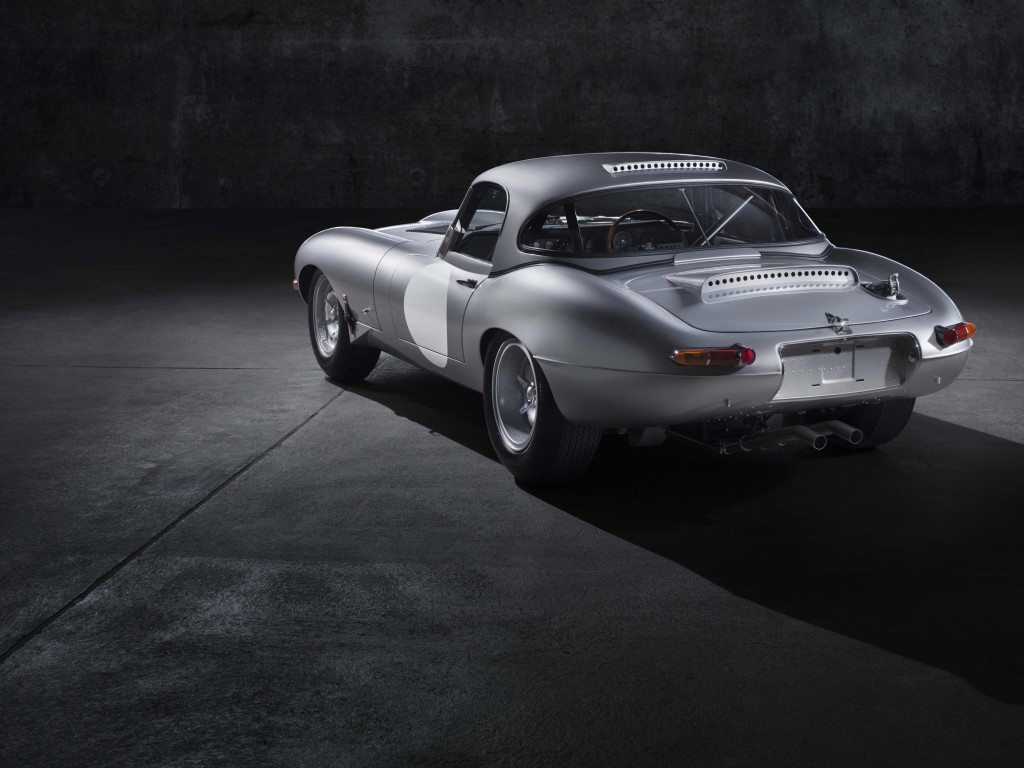 A race winner in the hands of a variety of famous drivers during its short competitive career, the car has achieved worldwide fame and original examples are now valued in the many millions. In recreating the Lightweight E-type, Jaguar Heritage has been able to call on the superlative skills and experience of many talented engineers and technicians already working in a variety of departments within Jaguar. 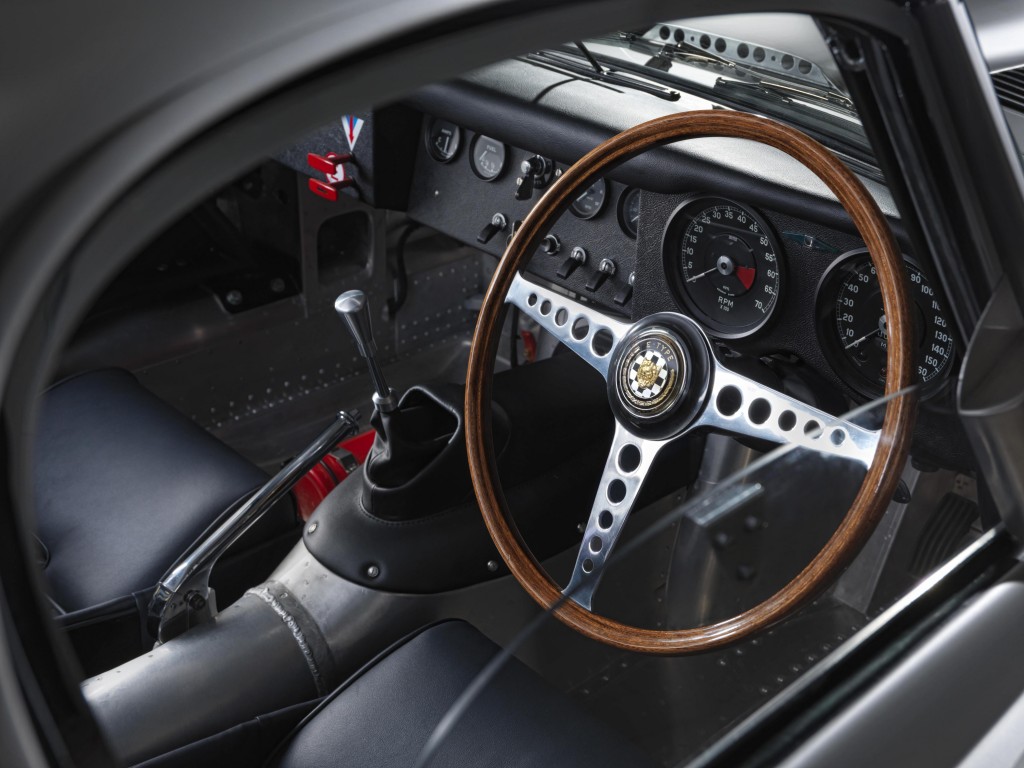 All, when offered the chance to assist with this unique project, leapt at the opportunity. Some even have an indirect link with the E-type when it was new: one master technician calculated that his family – including his grandparents, his father and his uncle – had a collective 170 years’ service at Jaguar stretching back to the early 1960s. 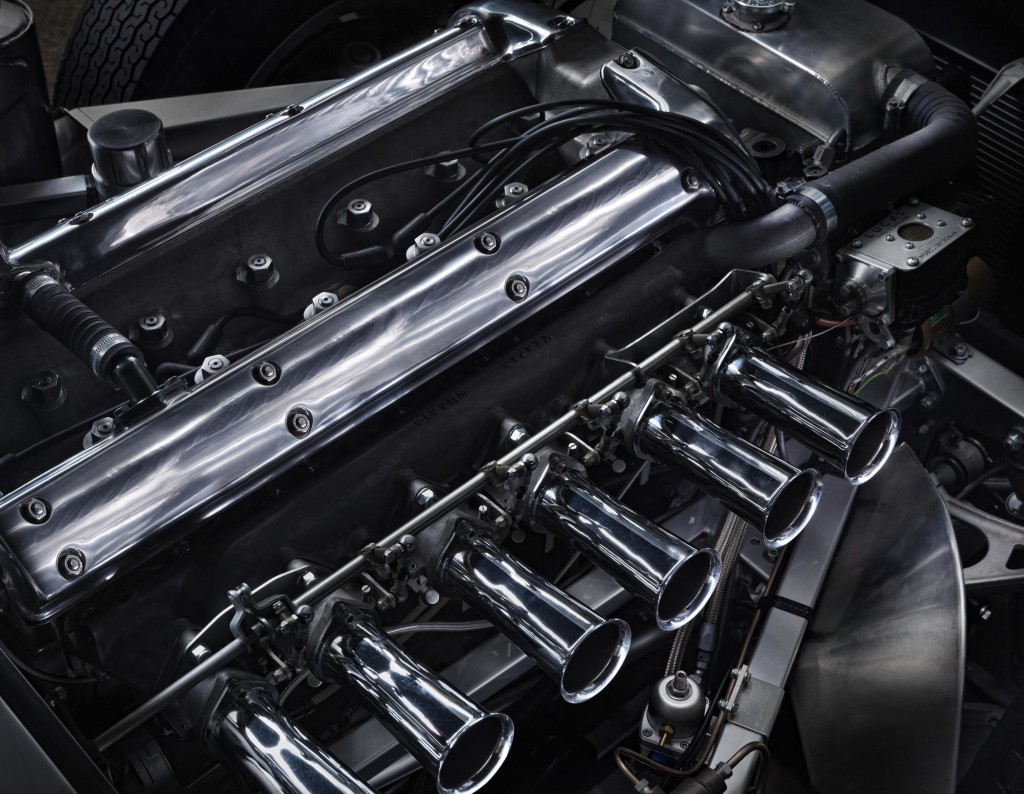 The expertise and attention brought to bear on this recreation project is staggering, with the full resources of Jaguar being applied to ensure that the six new Lightweights will not only be authentic, but will also be built to the highest quality standards.

So the six chosen customers will each receive the rarest of things – a brand new Lightweight E-type, hand-built at Browns Lane and just as desirable as one of the originals.

John Edwards, Managing Director, Jaguar Land Rover Special Operations said “Operating from a brand new workshop at Browns Lane – now open for the restoration and servicing of customer cars – the building of six new, meticulously crafted Lightweight E-type period competition cars by Jaguar Heritage is testament to the unique skills within the team. To know those same skills can also be utilised to the benefit of existing classic Jaguar owners means this is a very exciting time for Jaguar Heritage.” 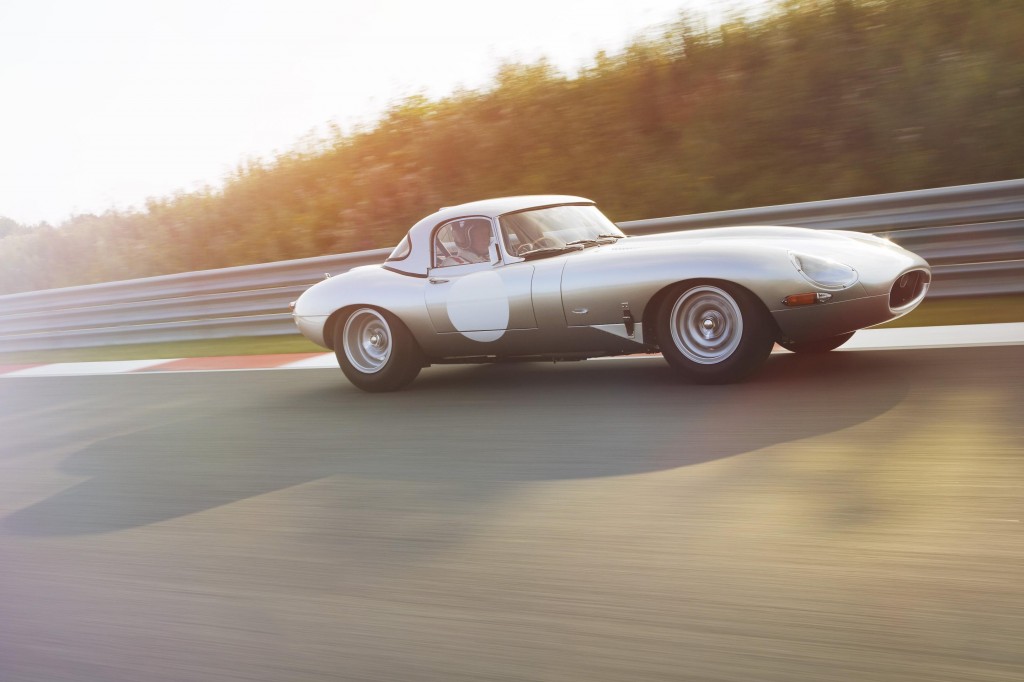